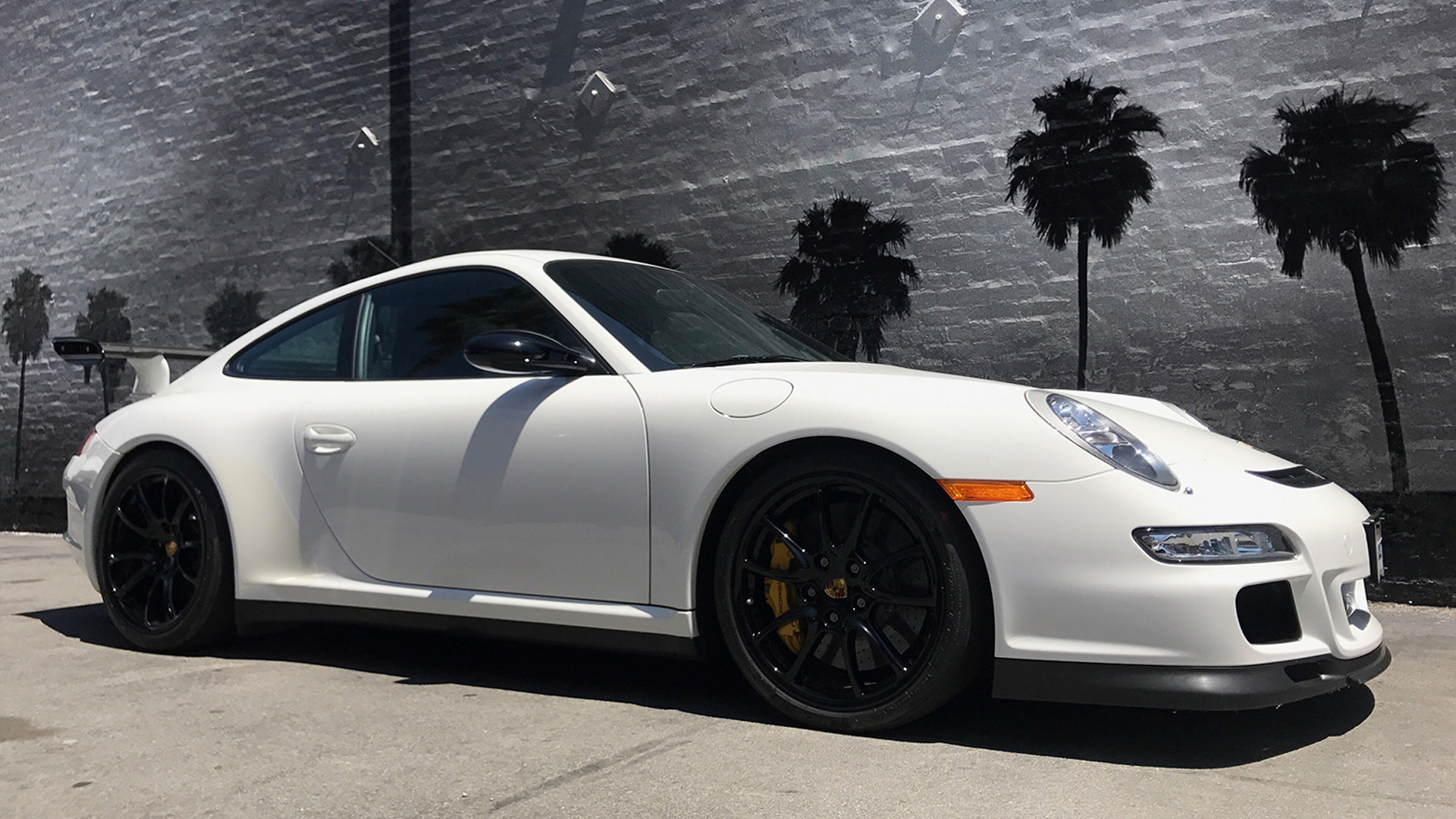 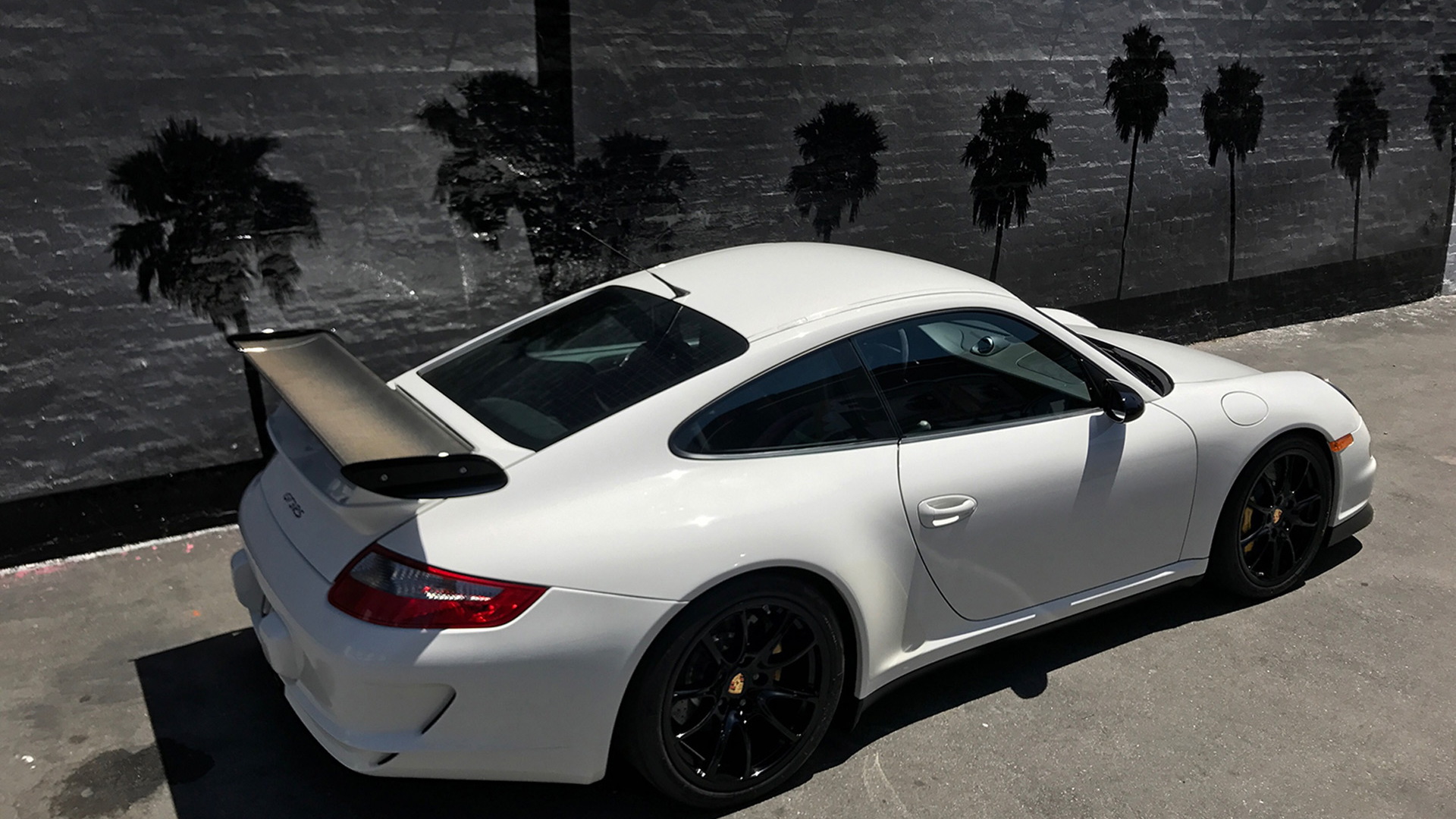 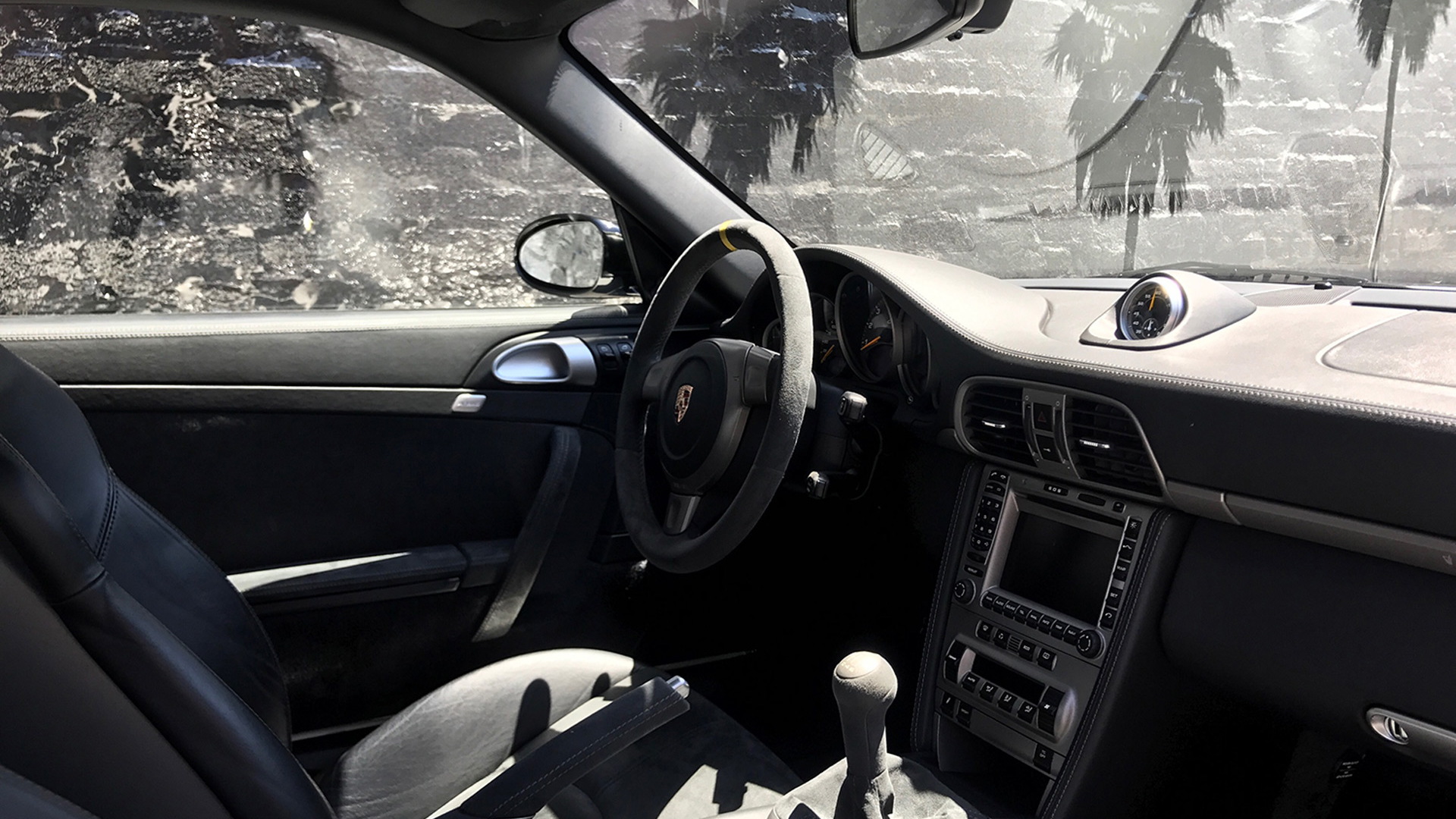 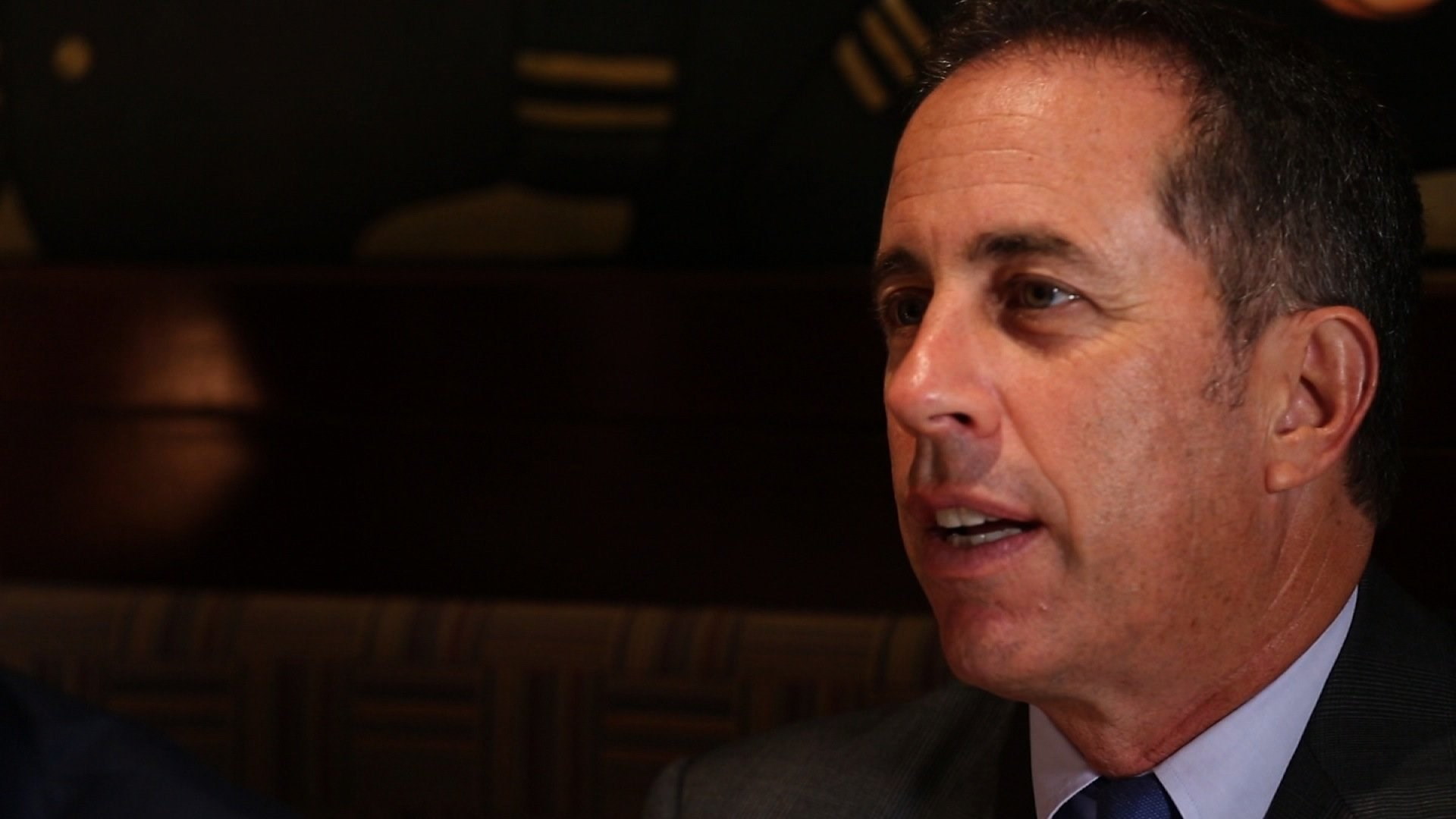 Brace yourselves because one of his prized Porsches will soon be up for grabs. Auction house Russo and Steele has consigned a 2007 Porsche 911 GT3 RS originally ordered by Seinfeld.

Based on the 997-series 911, this generation of the GT3 RS is the last with a manual transmission. The 991 GT3 RS currently on sale is equipped with a 7-speed dual-clutch transmission, and Porsche has made it clear that manual transmissions won't be returning on RS-badged cars. This make the Seinfeld car even more special.

Powering it is a 3.6-liter flat-6 production 415 horsepower at 7,600 rpm, on the way to an 8,400 rpm redline. The car also came with Porsche's first application of "zero lift" aerodynamics, as well as the automaker's first electronically adjustable suspension.

Inside, carbon fiber bucket seats, a six-point harness, and a roll cage remind all onlookers this isn't your typical Porsche 911. This is a track car that just so happens to double as a street car.

Not shockingly, Seinfeld snagged his own 911 GT3 RS and it has since resided in his collection for over 10 years. The comedian recently sold part of his Porsche collection for a whopping $22 million last year. We're sure Seinfeld still has plenty of rare Porsches sitting in his garage, however. (A Lotus Elise he also owned was sold just last month.)

Russo and Steele doesn't list an estimated selling price, so it will be interesting to see what the Seinfeld name does to increase the value car, even if Seinfeld isn't the actual seller. Look for the 911 GT3 RS to cross the block on August 17 at Russo and Steele's 2017 Monterey Car Week auction.