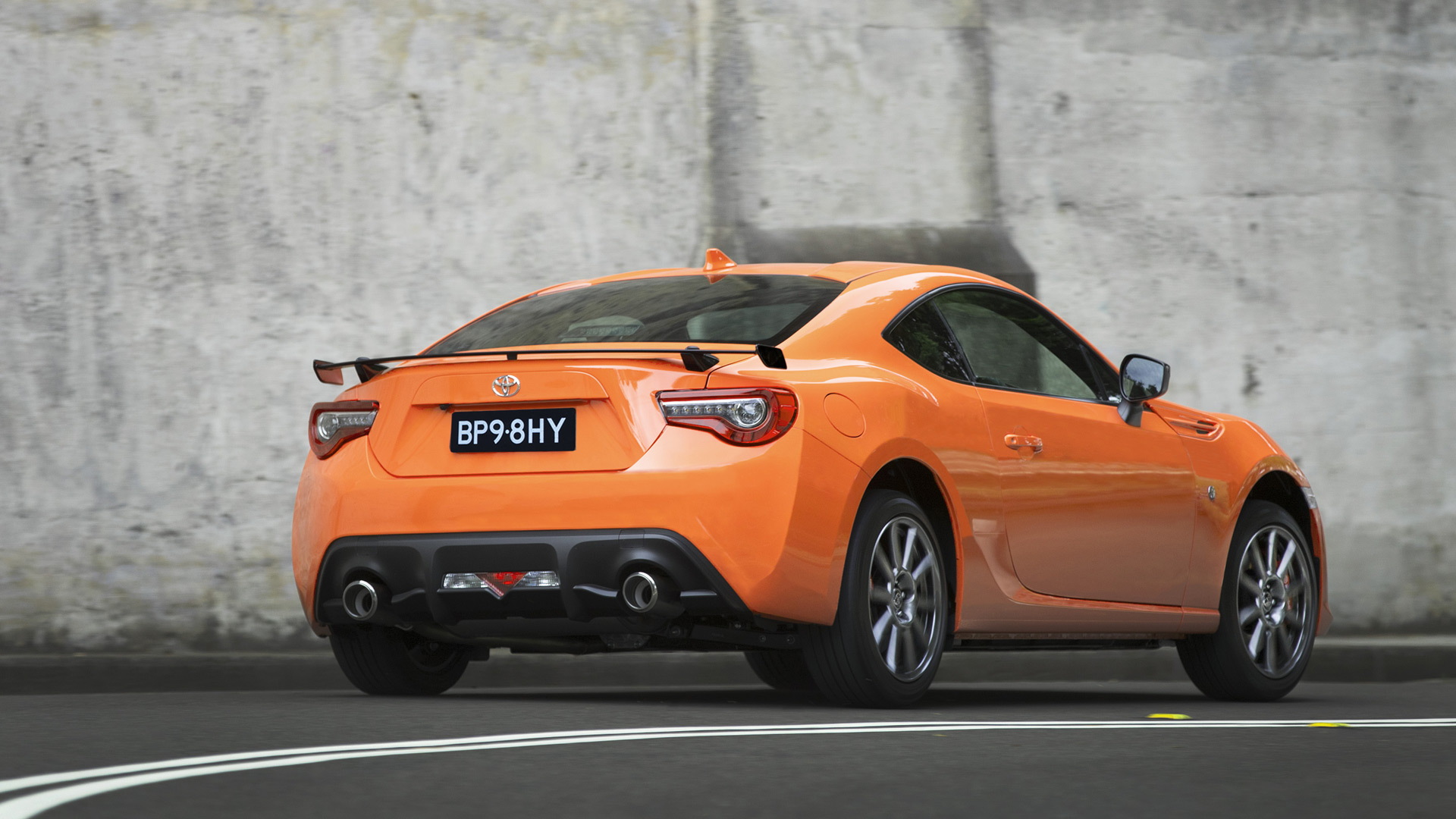 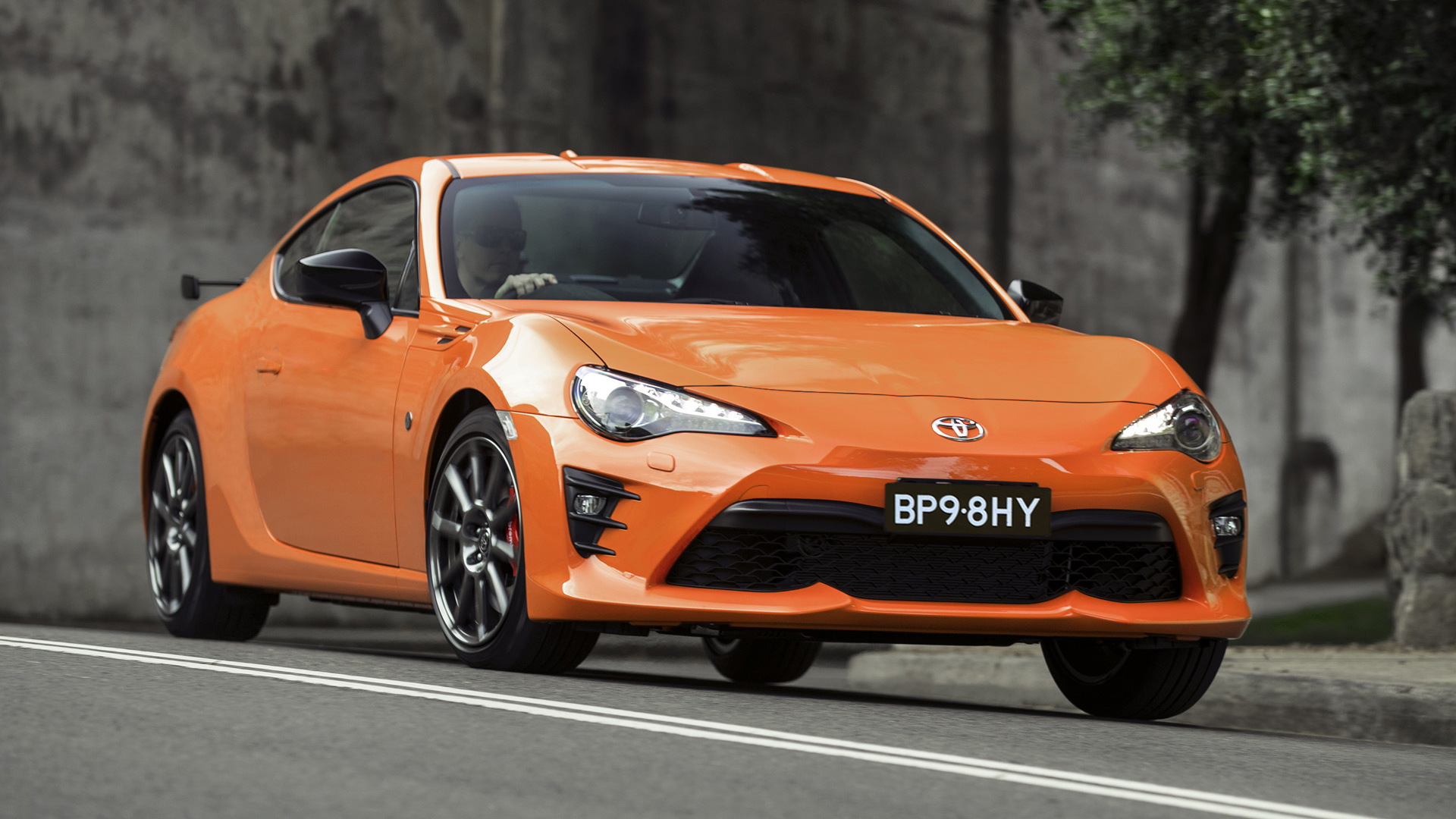 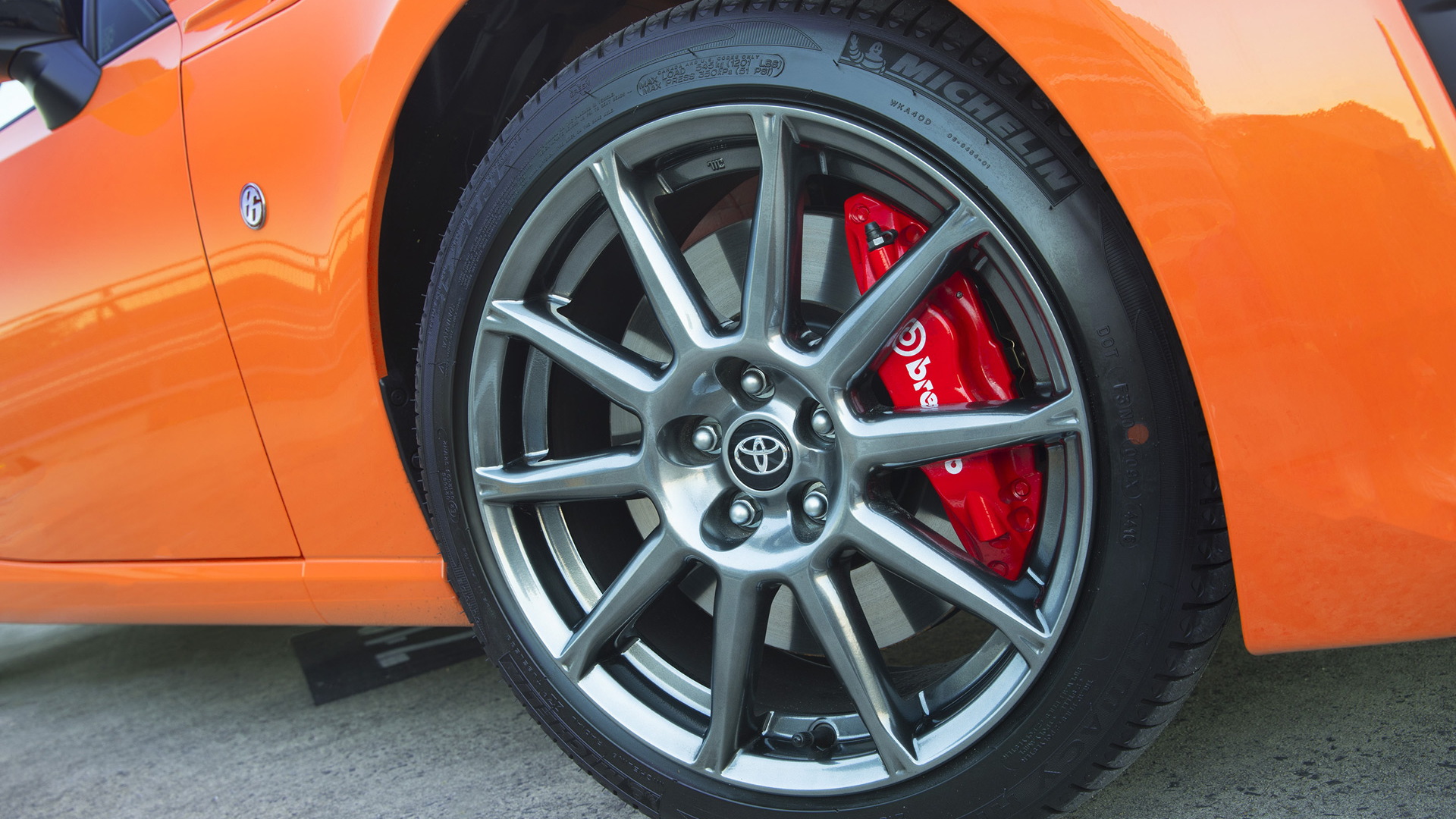 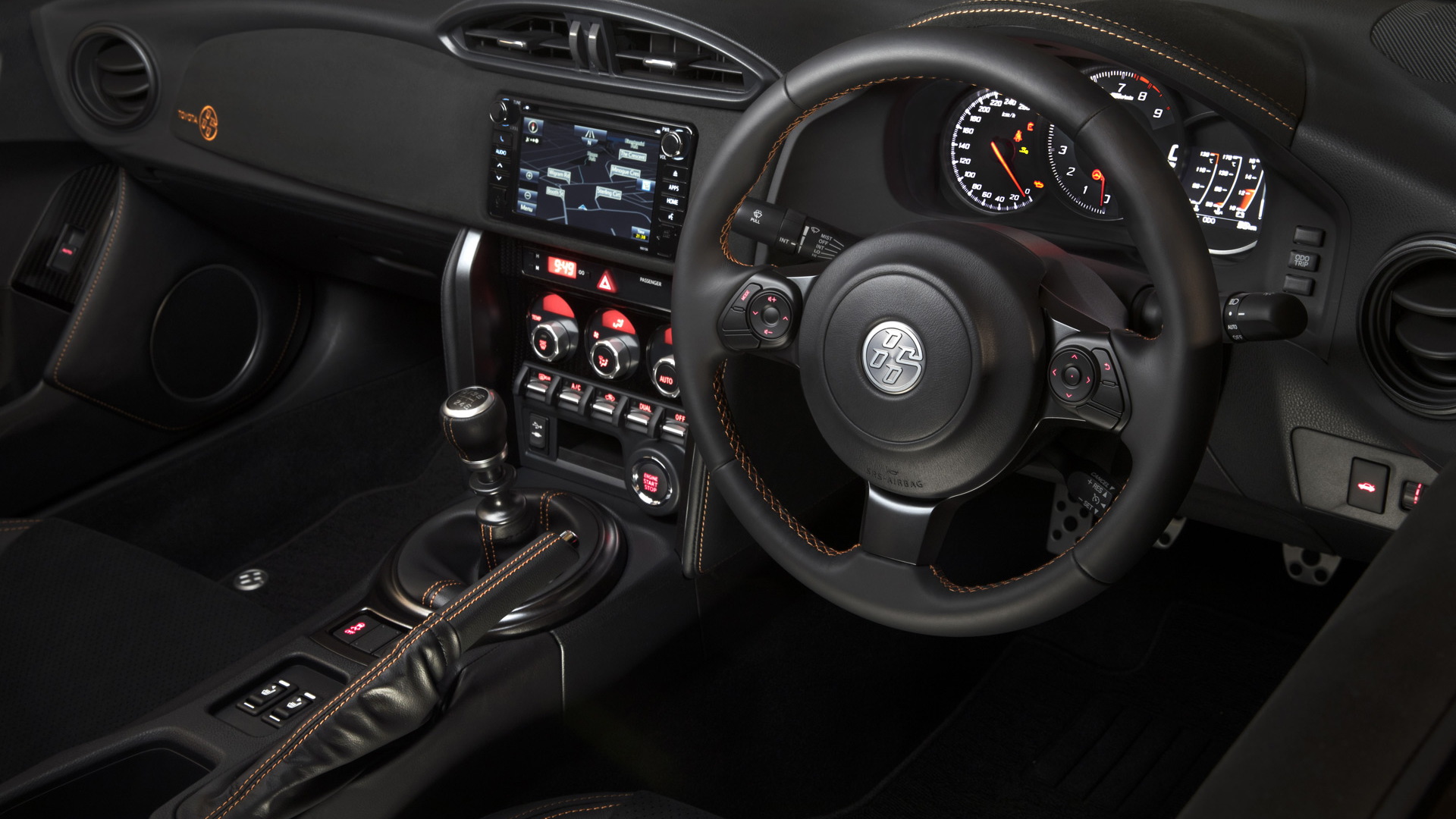 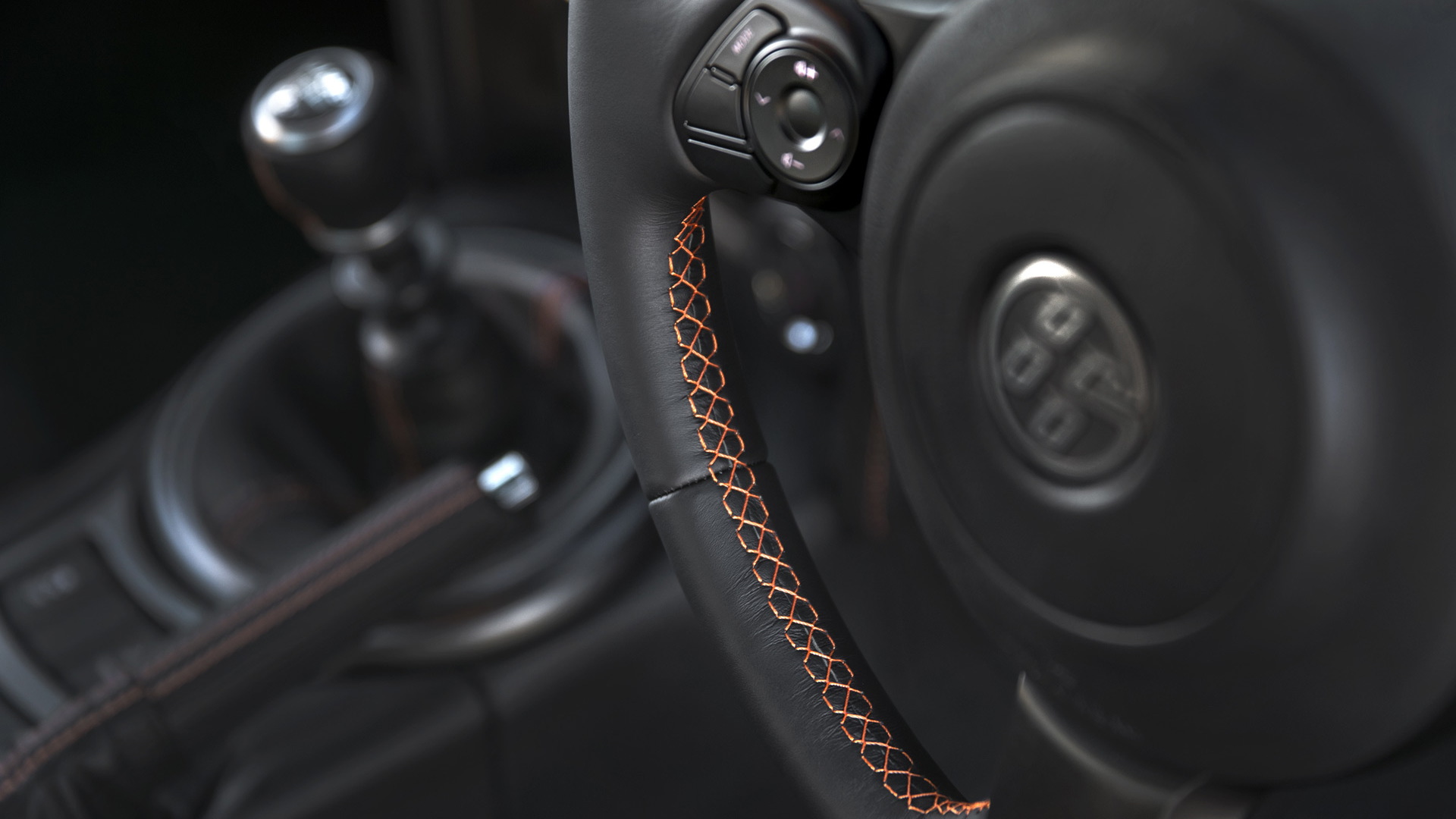 Toyota’s 86 may be down on power but there’s no denying that it, along with its Subaru BRZ twin, is one of the best-handling cars currently on sale.

And the lack of power actually makes the 86 an excellent learning tool for inexperienced drivers, as they can build-up their skills behind the wheel without getting into too much trouble.

To emphasize this, Toyota has introduced a track-focused 86, though sadly the car is only being offered in Australia. Its production is also being limited to only 60 units. 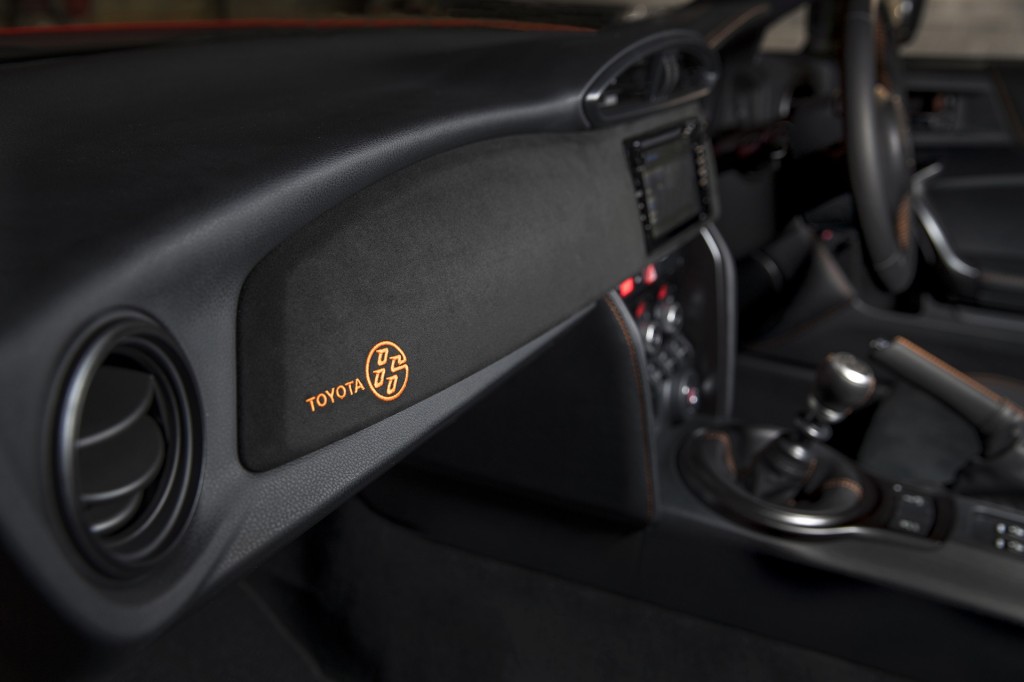 Working with the 2017-spec 86’s revised shock and spring rates, the Sachs dampers are said to improve grip and cornering stability. And the Brembo brakes provide improved stopping power over the standard units. Four-piston calipers with 12.8-inch discs are found up front while two-piston calipers with 12.4-inch discs are found at the rear. These reside within 17-inch wheels in a special Anthracite finish.

There have been a few touches in the cabin, too. The front seats are lined in Alcantara and leather, as well as orange stitching matching the exterior hue. More of the orange stitching is found on the steering wheel, gear shifter, park brake and door trim, and an n “86” logo on the dash is also embossed with orange stitching.

As we’ve become accustomed to with news regarding the 86, there’s no extra power available. This means the car’s 2.0-liter flat-4 is still delivering 205 horsepower and 156 pound-feet of torque. Paired with this engine is the 86’s standard 6-speed manual transmission.

While the special 86 isn’t bound for the United States, the good news is that its performance upgrades are easily found in the aftermarket and can be installed for not much money.