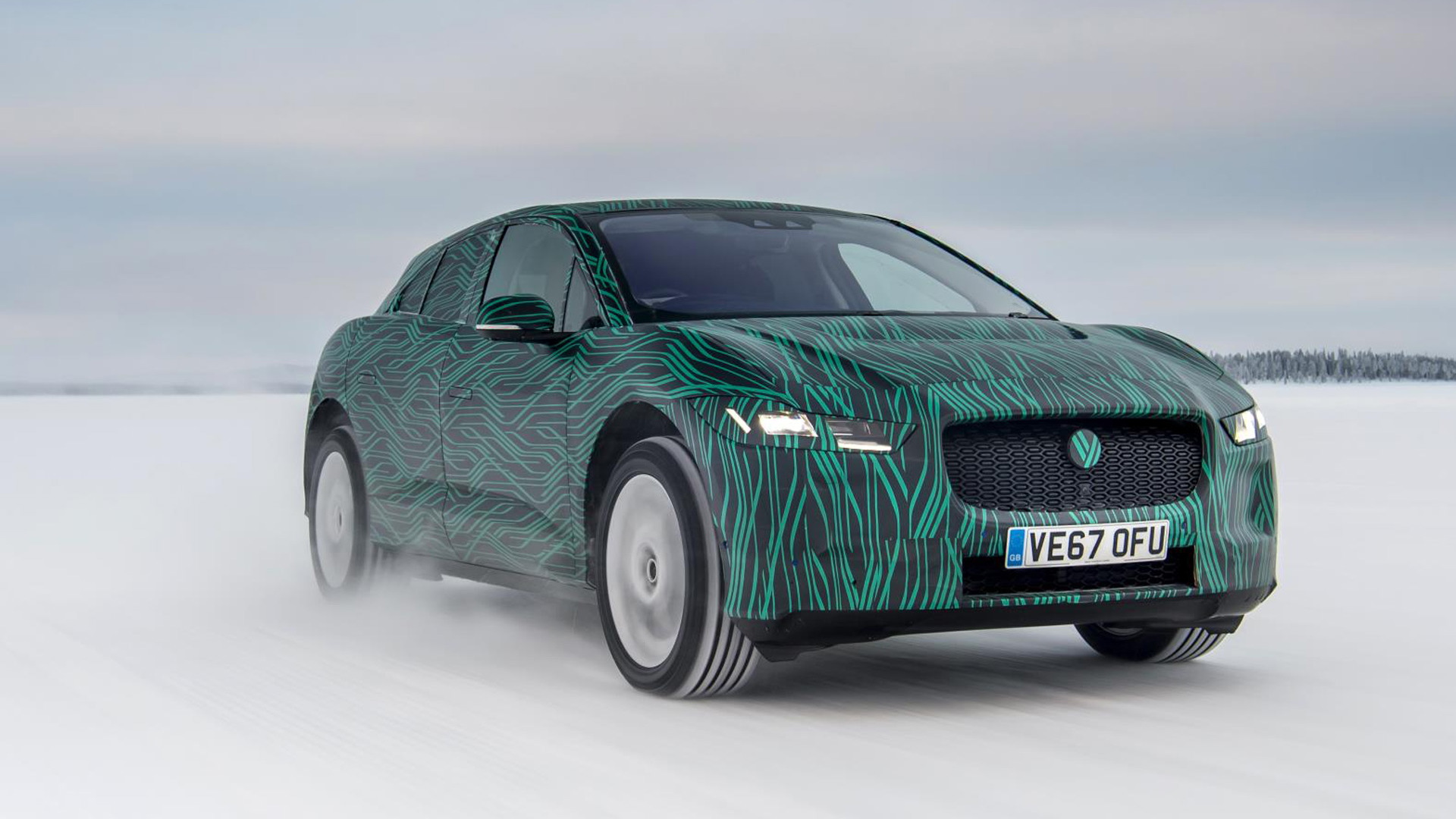 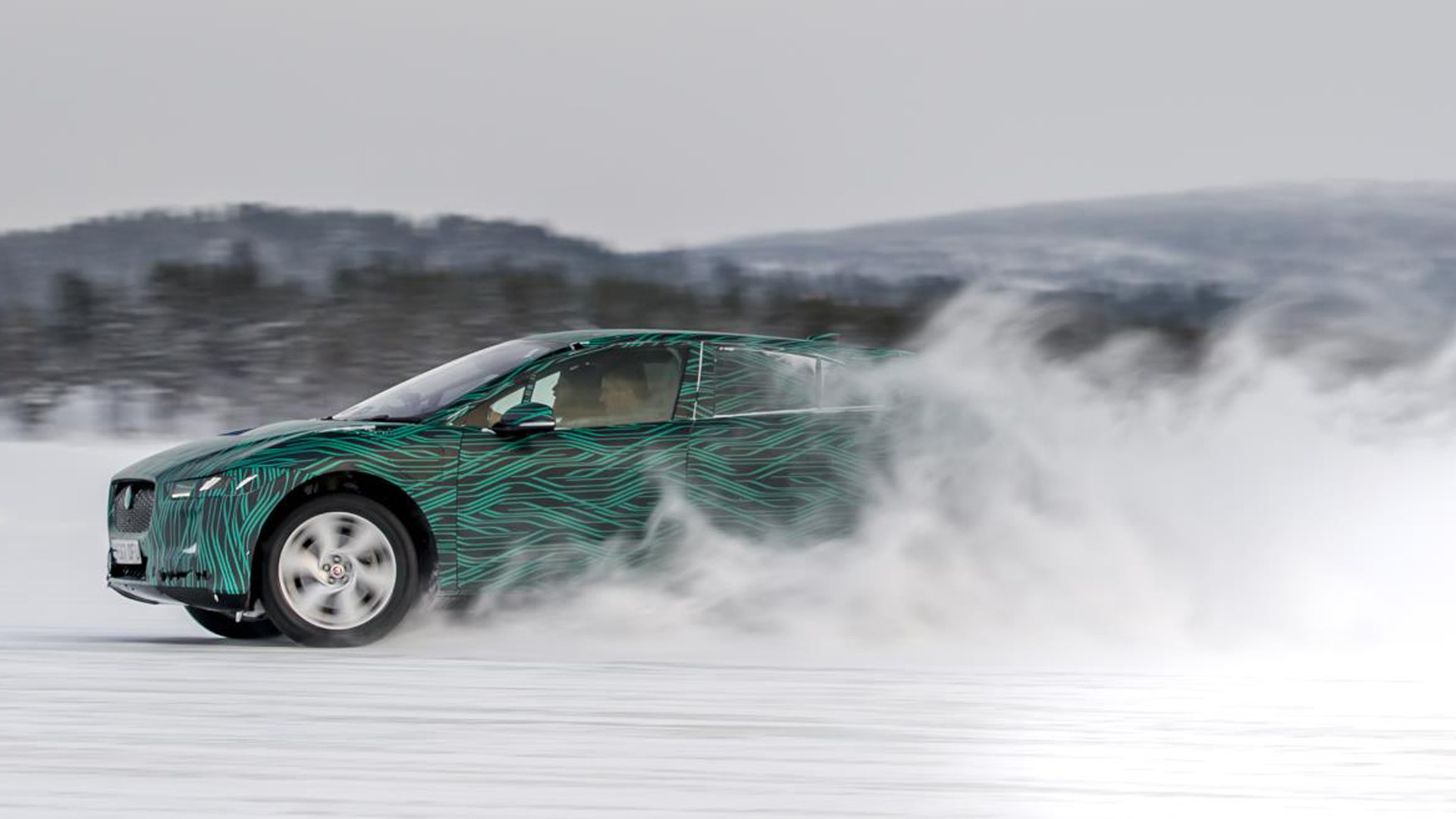 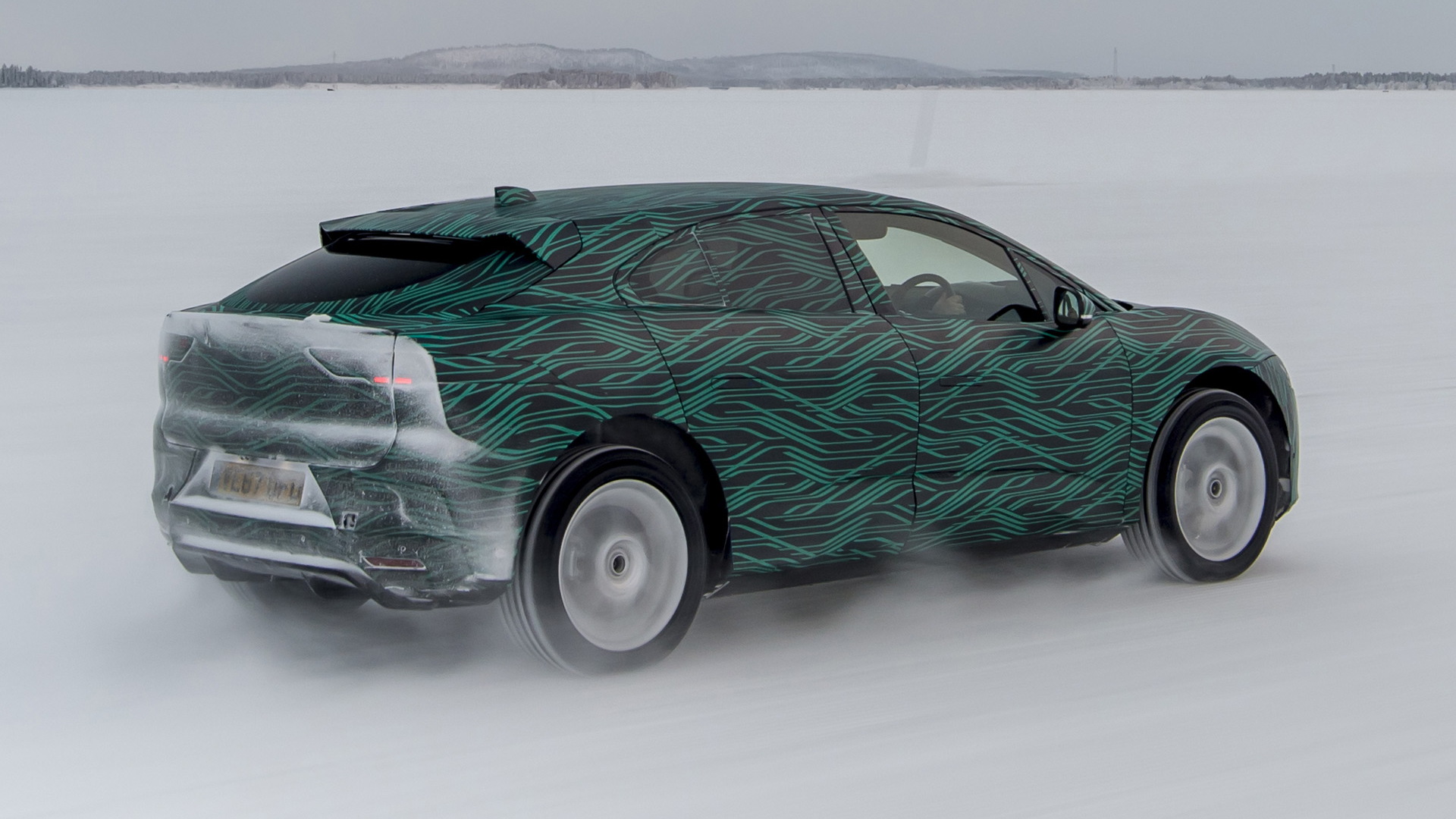 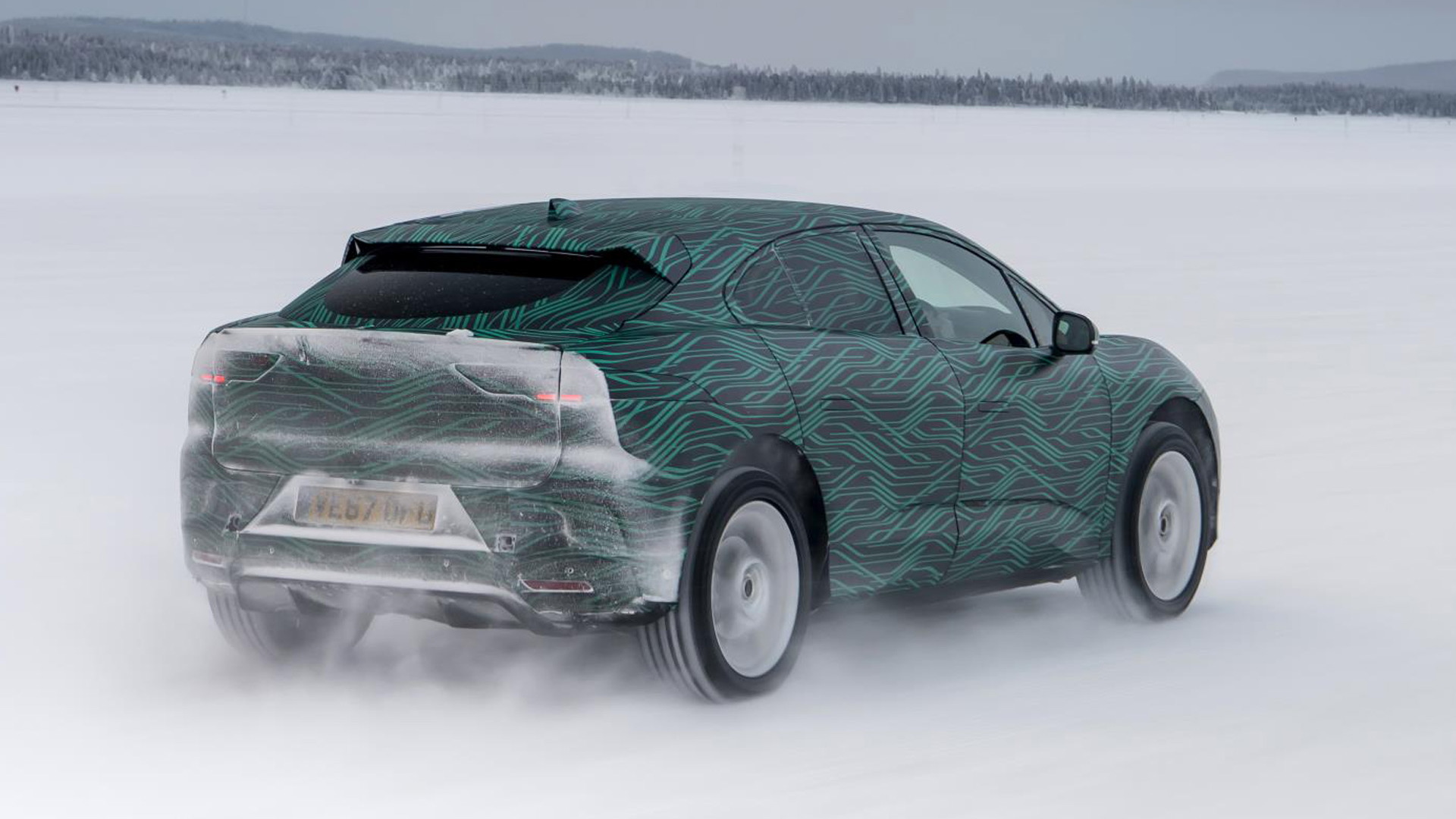 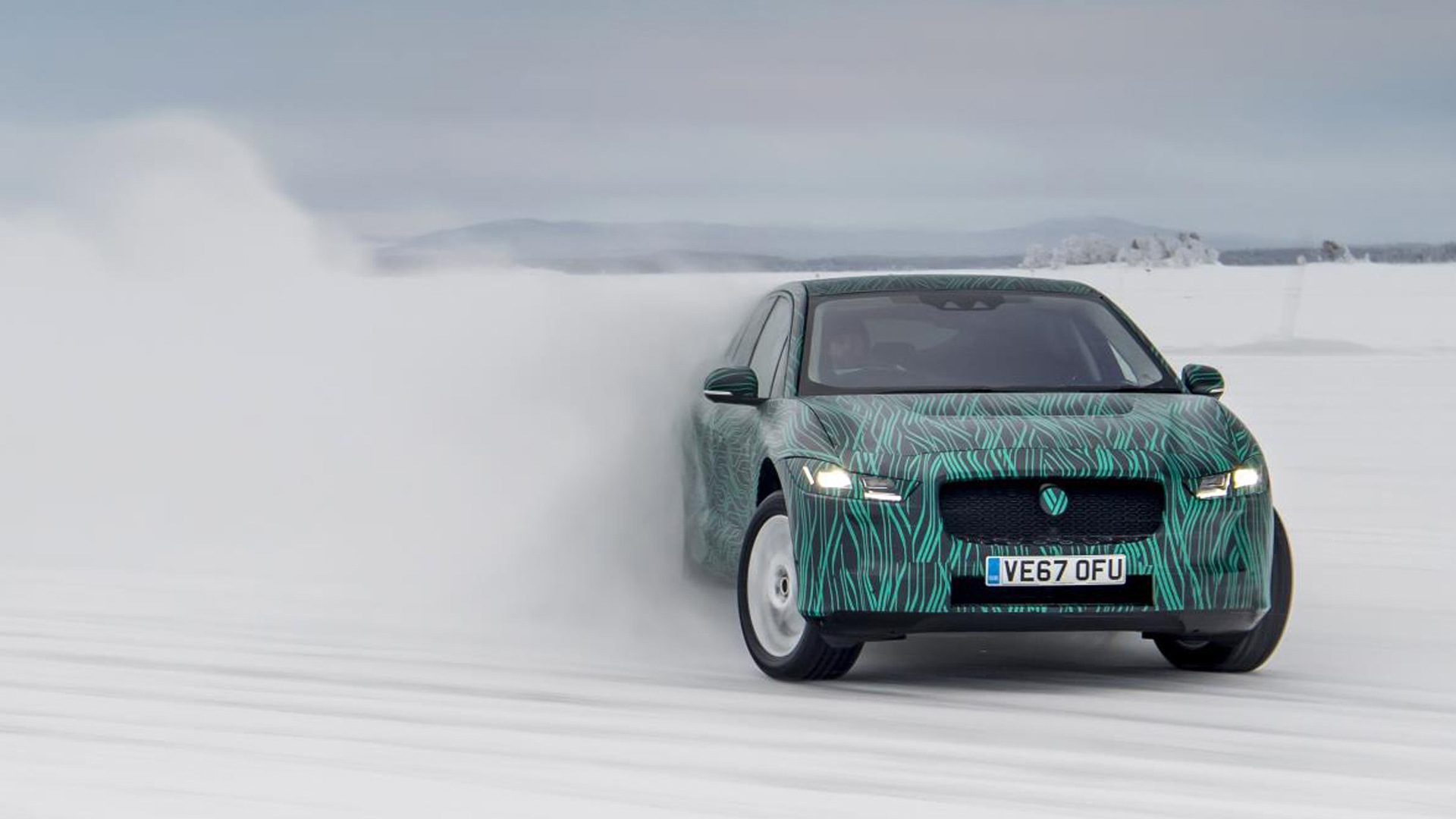 Jaguar's I-Pace electric SUV will be revealed to the world in production trim on March 1. The reveal will take place online ahead of a formal debut on March 6 at the 2018 Geneva International Motor Show.

The I-Pace was first previewed in concept form in 2016. Prototypes have been testing on public roads since then, revealing a design closely matching the lines of the concept. Part of the testing has also taken in northern Sweden this winter, where temperatures reached as low as -40 degrees.

Extreme temperatures have a much more severe effect on the performance of electric cars compared to their internal combustion competition. That's why Jaguar has developed a pre-conditioning system for the I-Pace that ensures it delivers its maximum range, performance and comfort whether temperatures are freezing cold or extremely hot.

The system uses your home's power to warm or cool the car prior to the journey, so that the car and battery are at their ideal operating temperature when you hop in. Scheduling can be done via the car's interface or a smartphone app. 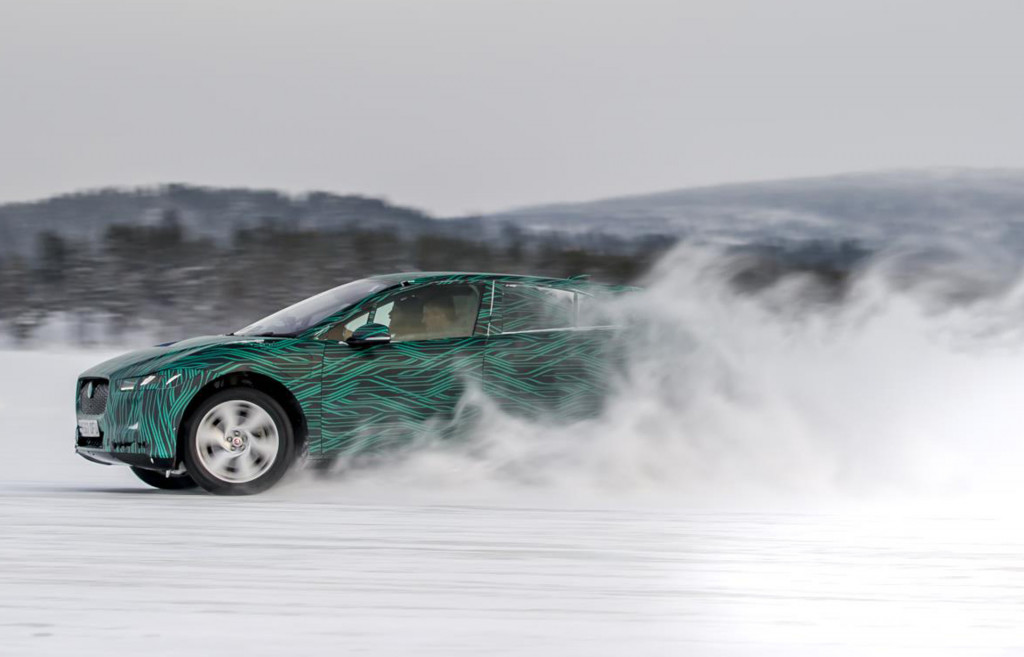 The I-Pace will feature a 90-kilowatt-hour lithium-ion battery that should deliver a range of 220 miles or more. The battery will power a pair of electric motors, one at each axle, which deliver a combined 400 horsepower and 516 pound-feet of torque. Jaguar says I-Pace owners can expect 0-60 mph acceleration in about 4.0 seconds.

With a 100-kilowatt charger, the I-Pace's battery can be charged to 80 percent capacity in 45 minutes. While we know Jaguar designed the battery itself, relying on pouch cells for their energy density and efficiency, what still isn’t clear is where the automaker will source the battery from.

Pricing information for the I-Pace will be announced on the March 1 reveal. The first examples are due in showrooms in the second half of 2018.

Stay tuned for the debut in Geneva, where Audi will also unveil its production e-tron electric SUV. To learn about other cars set to appear at the Swiss show, head to our dedicated hub.