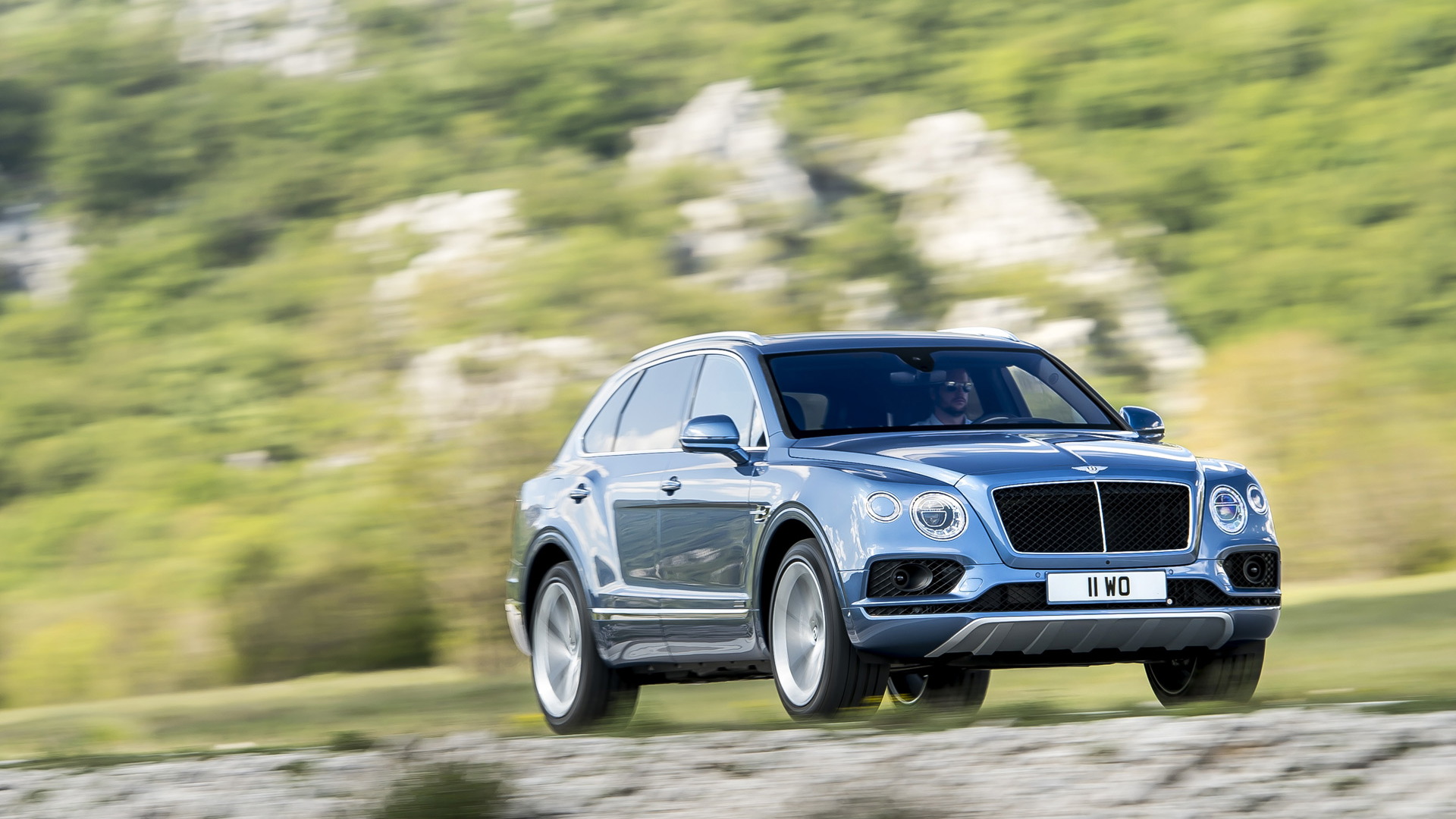 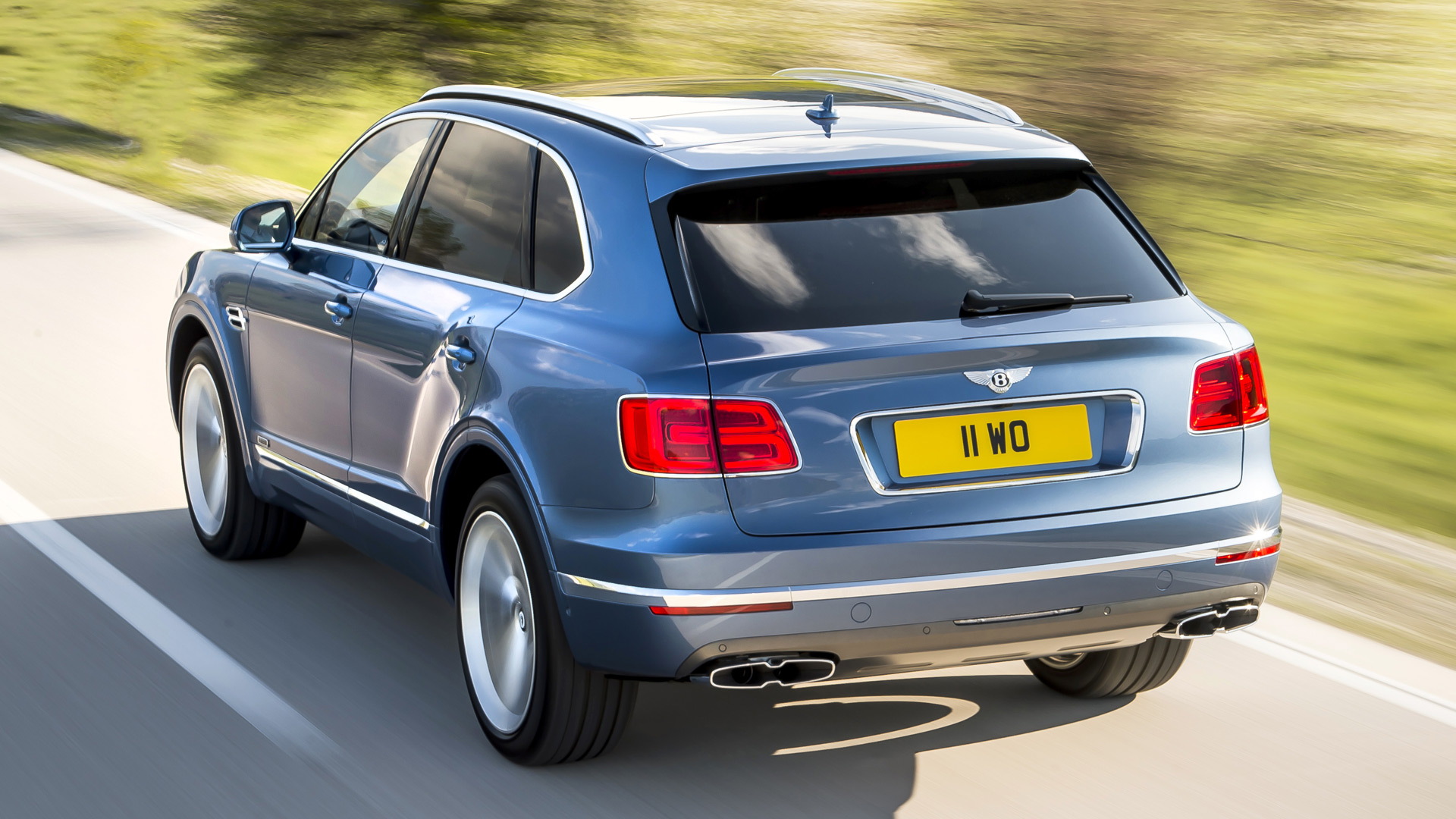 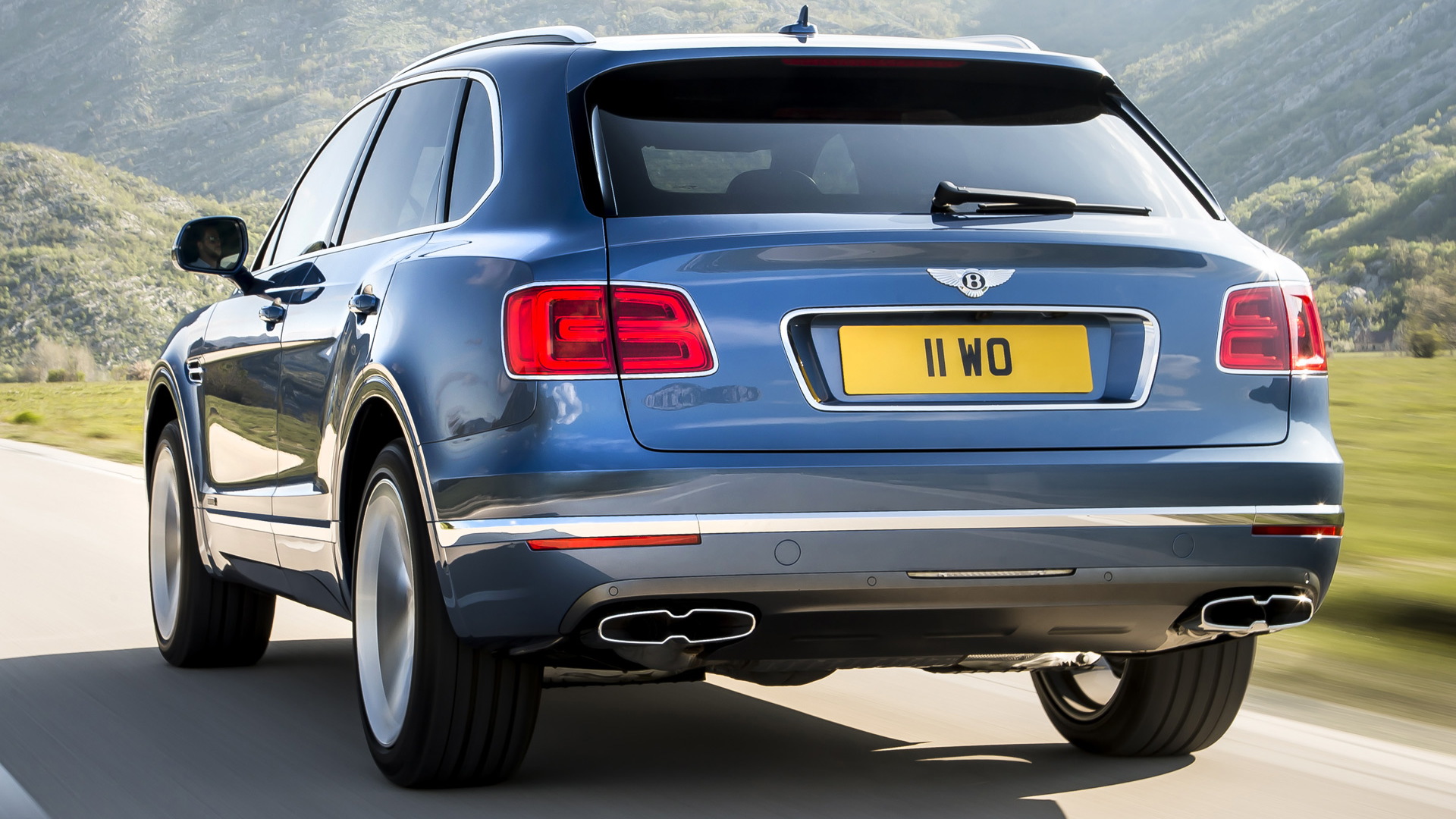 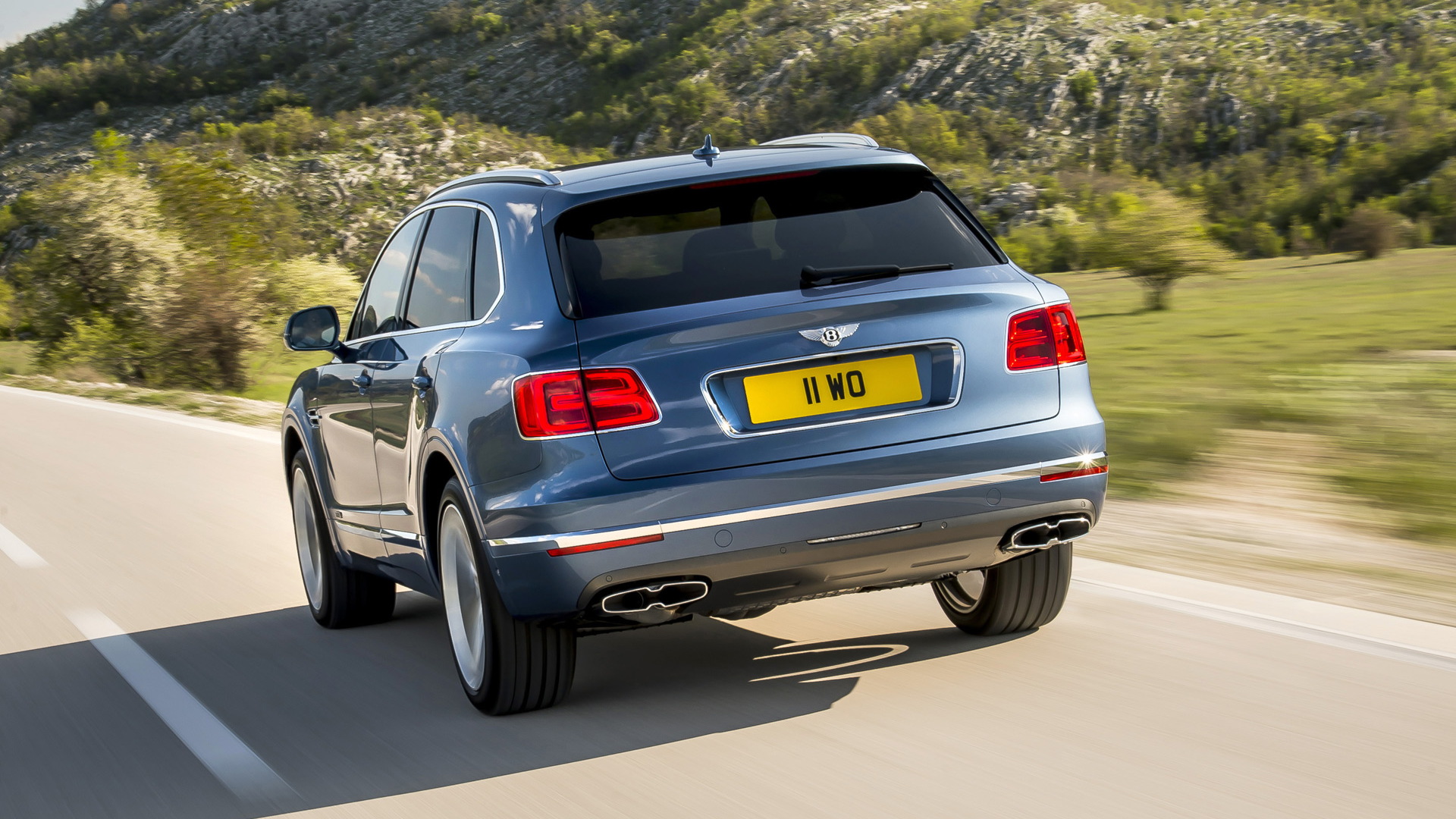 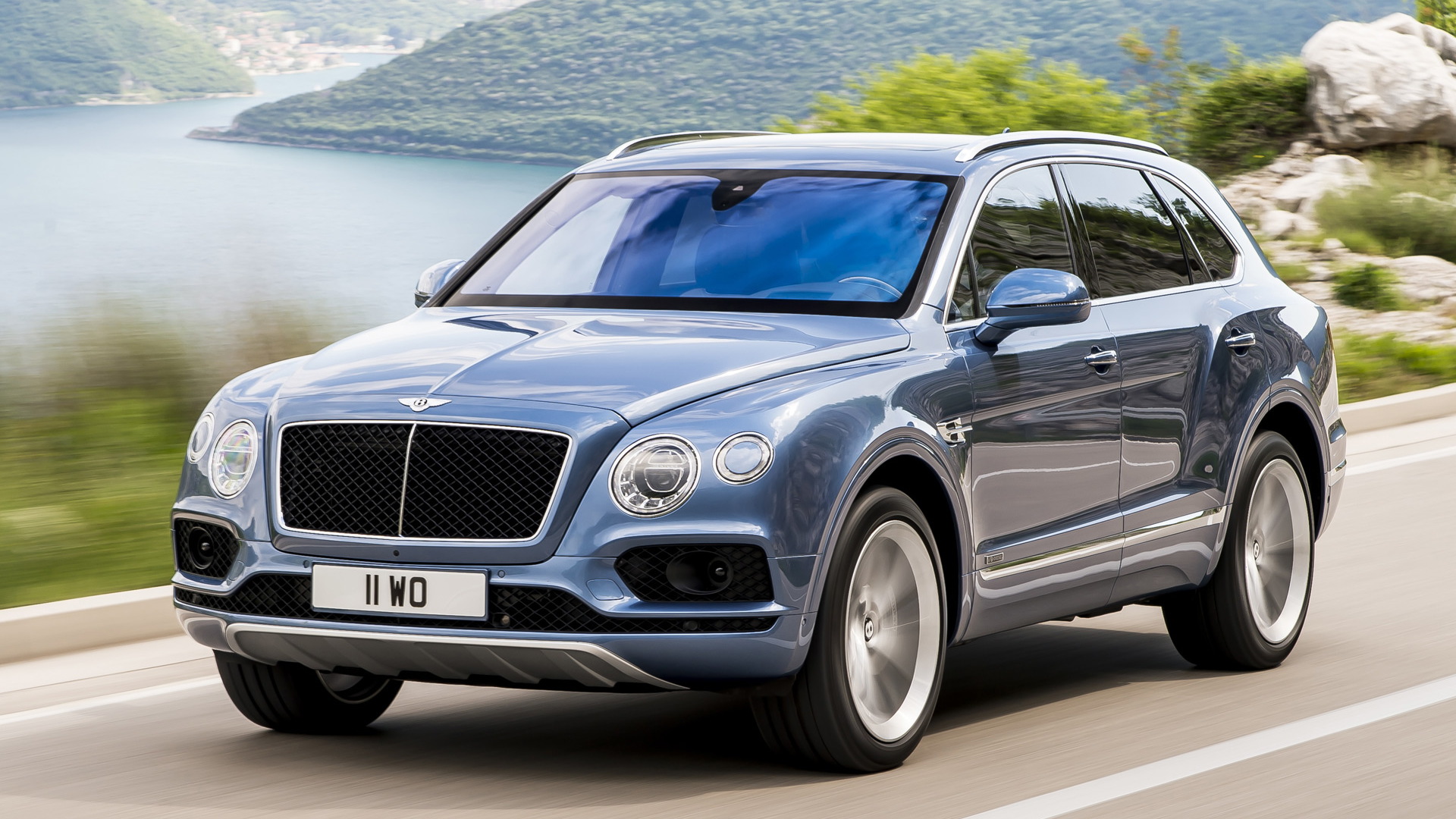 The Bentley Bentayga has been a runaway success for the brand in the midst of a hot market for luxury SUVs and crossovers. No surprise there. However, Bentley boss, Wolfgang Durheimer, believes the company needs to do more to ensure continued success.

Speaking to AutoCar, Durheimer hinted at additional Bentayga variants to come, possibly in the form of Bentayga coupe or GT3 R versions. The former is self-explanatory, the latter would take a page from the Continental GT3 R.

“Derivatives are important to us because you have to be the newest kid in town for customers,” Durheimer said.

While Bentley enjoys a fairly sparse luxury SUV market, the competitors are incoming. Lamborghini, Audi, BMW, and arch-rival Rolls-Royce all have ultra-posh SUVs in development. New variants of the Bentayga will help stave off competition, according to Durheimer. "We will see a large number of competitors [in this segment] in the future. They are all working on their luxury SUVs. The customers that are buying in this market are keen to have the latest design out there," he said.

Bentley has already taken the Bentayga in one direction with the even more luxurious Mulliner variant. The Bentayga Mulliner hails from the marque's in-house division and aims to heighten the premium experience to new levels. Basically, it's for when a regular, $230,000 Bentayga is simply too pedestrian for one's tastes. There's the Bentayga diesel to mix things up as well.

And while executives mull over new Bentayga variants, the SUV will likely help finance an all-new model to come. The brand is reportedly still teetering with either a production version of the EXP12 Speed 6e concept or a smaller SUV to slot below the Bentayga. We're hoping for the first option, Durheimer personally likes the second option.