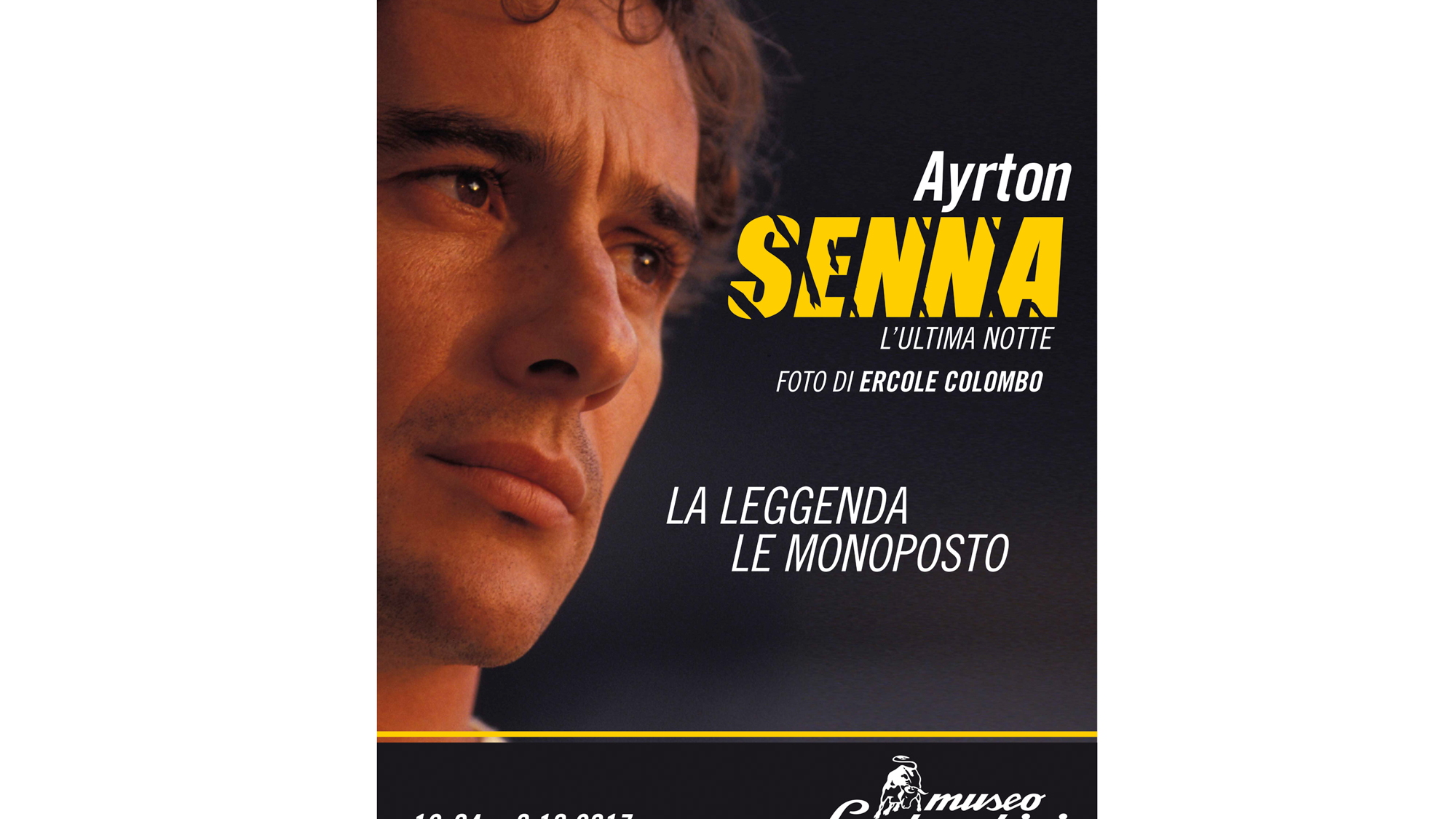 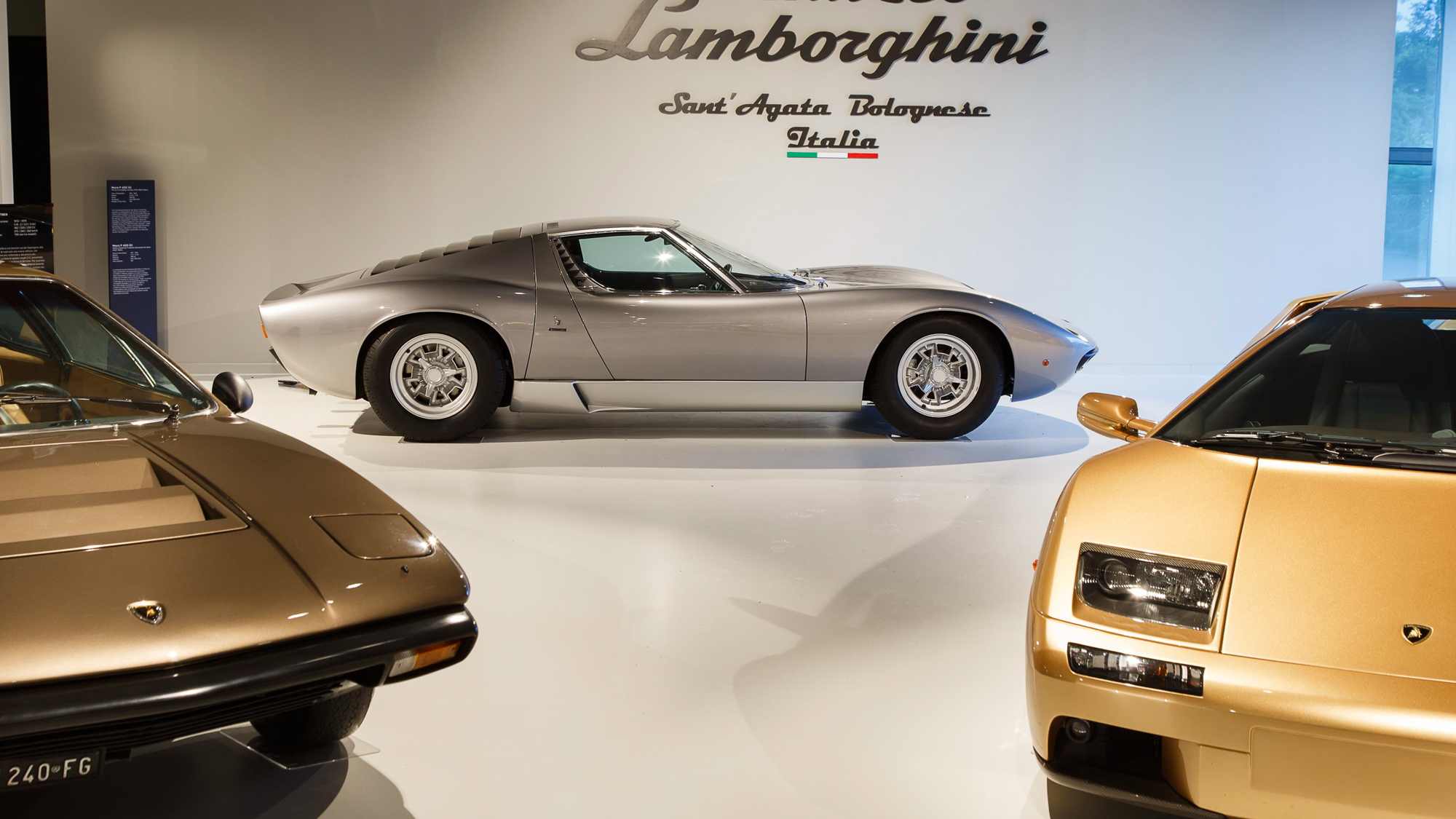 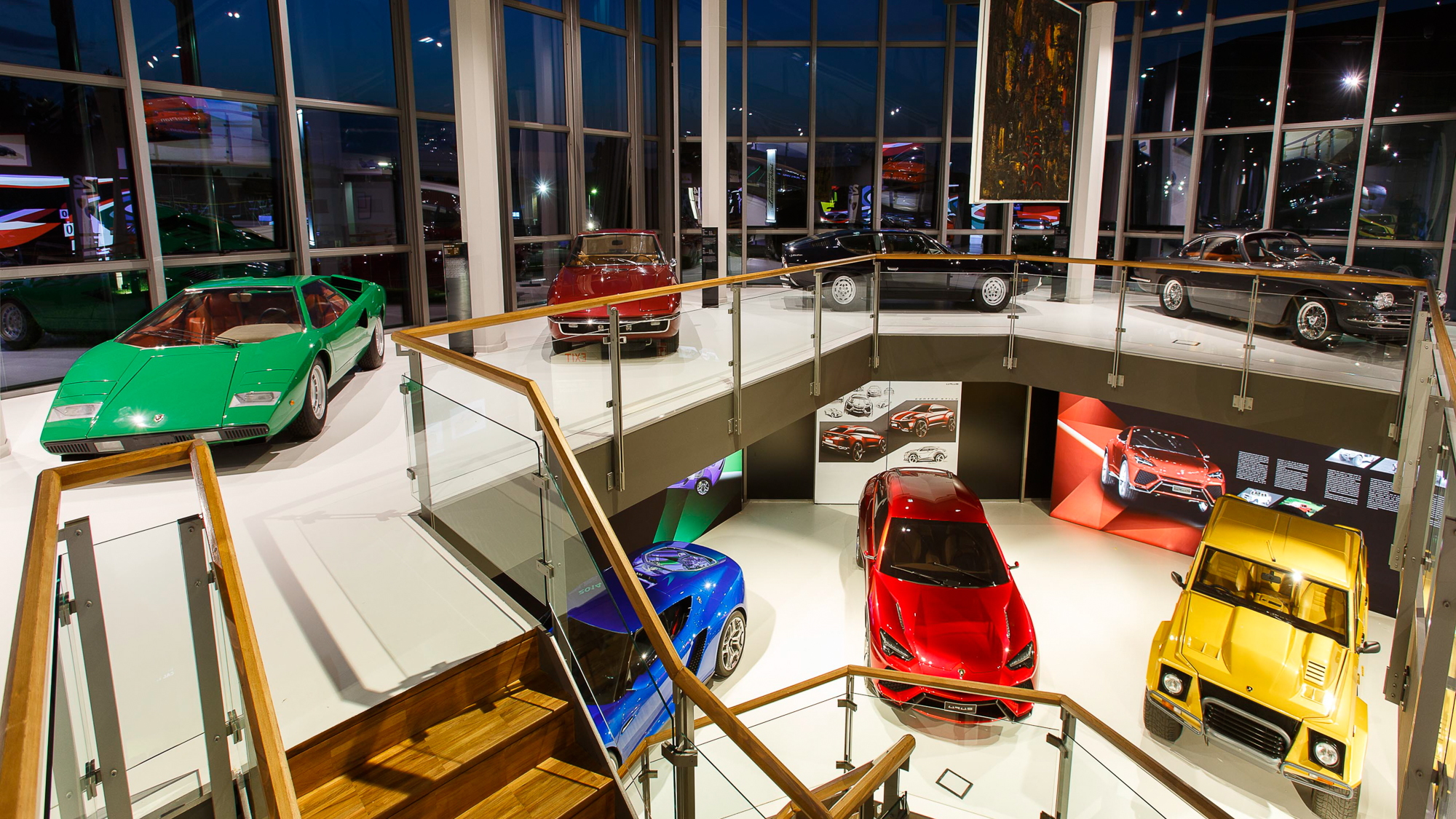 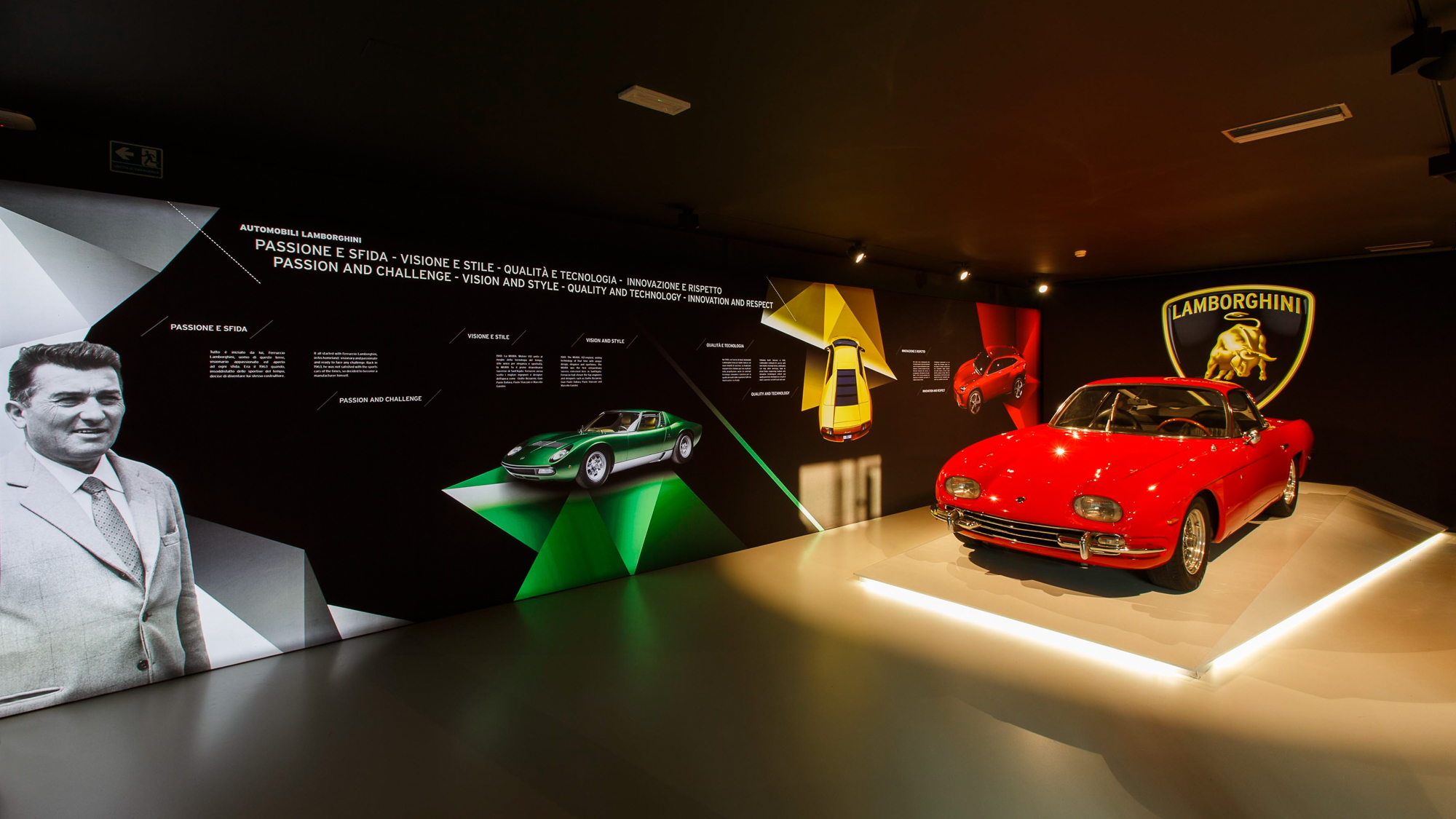 Did you know that Ayrton Senna once drove a Formula One race car that had its engine supplied by Lamborghini? It's true.

It was in 1993 when McLaren tested an engine produced as a joint venture between Chrysler and Lamborghini (Chrysler owned Lamborghini at the time) in its MP4/8 F1 race car, and Senna provided seat time and feedback. He liked the setup, but McLaren boss Ron Dennis nixed the partnership in the end. It makes for a fascinating bit of back story into the world of Formula One, but it also gives us a bit more reading time on one of our favorite subjects: Senna.

Lamborghini is celebrating the life of the amazing racing driver that the world lost too soon. The test of the raging bull-powered F1 car is a great way for the Italian automaker to start the conversation and its using its museum to bring you into this world.

Located at Lamborghini's headquarters in Italy. the Lamborghini Museum is hosting a special Senna-themed exhibit that runs from April 12 through October 9. Lamborghini will have a car identical to the one Senna tested, and the engine that powered it will also be on display.

This new exhibit marks the beginning of a new partnership for the museum, which is joining forces with Pirelli. We're pretty sure this is one of the best ways to kick off such a partnership and we need to start looking up flights to Italy to take this exhibit in for ourselves before it goes away.

In the meantime, we'll get back to practicing our footwork to get it to a level the legend would approve of.