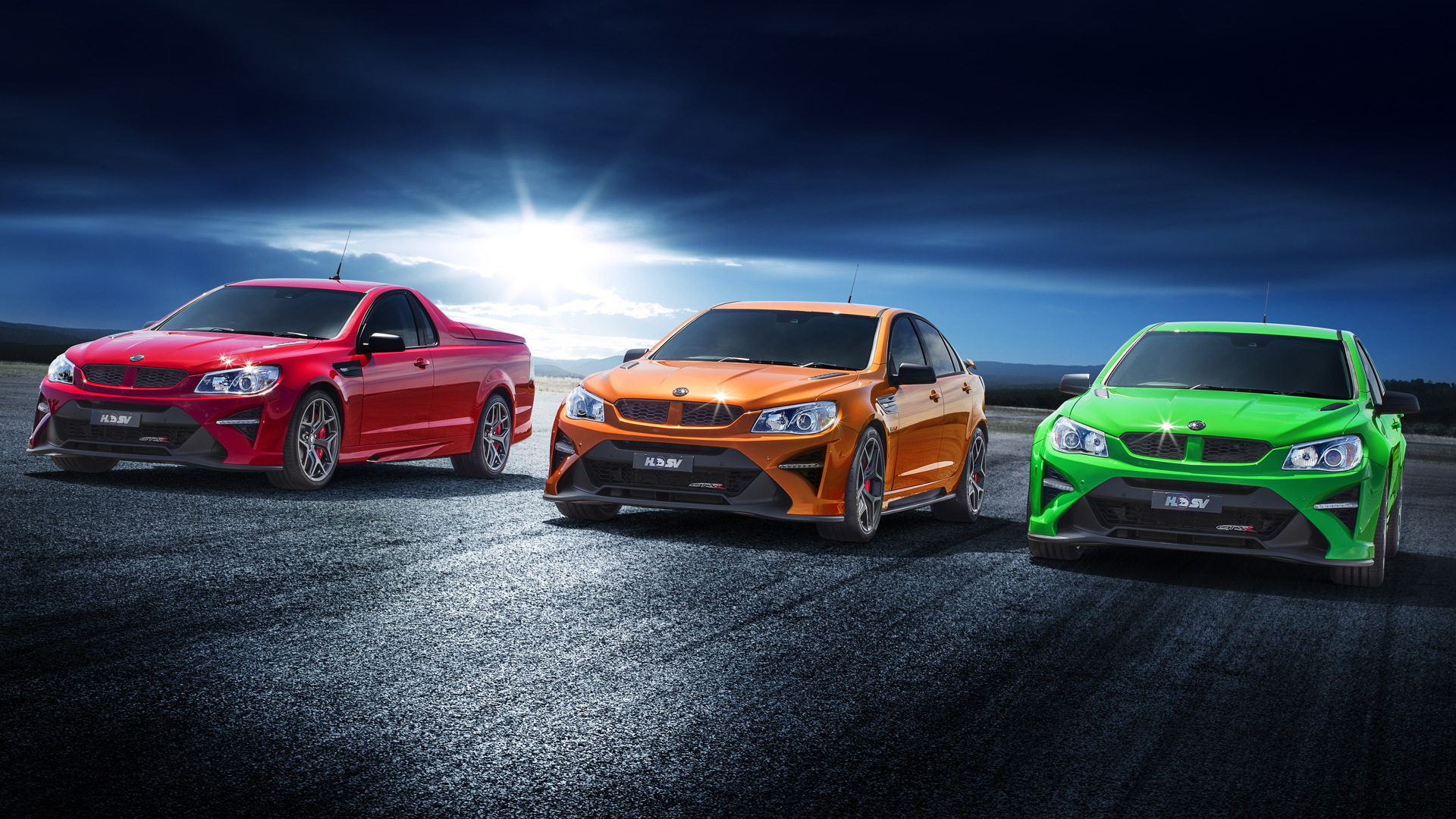 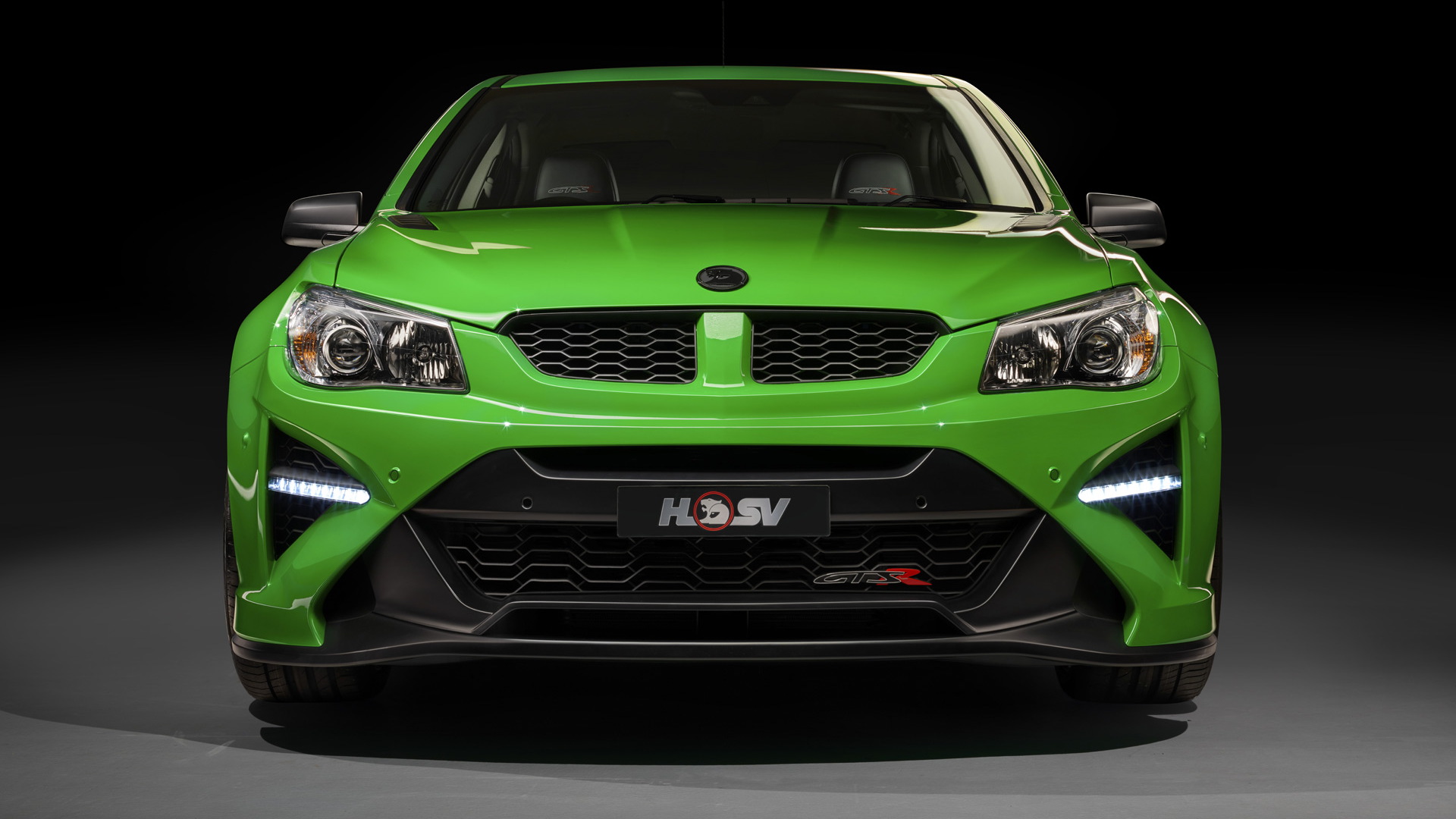 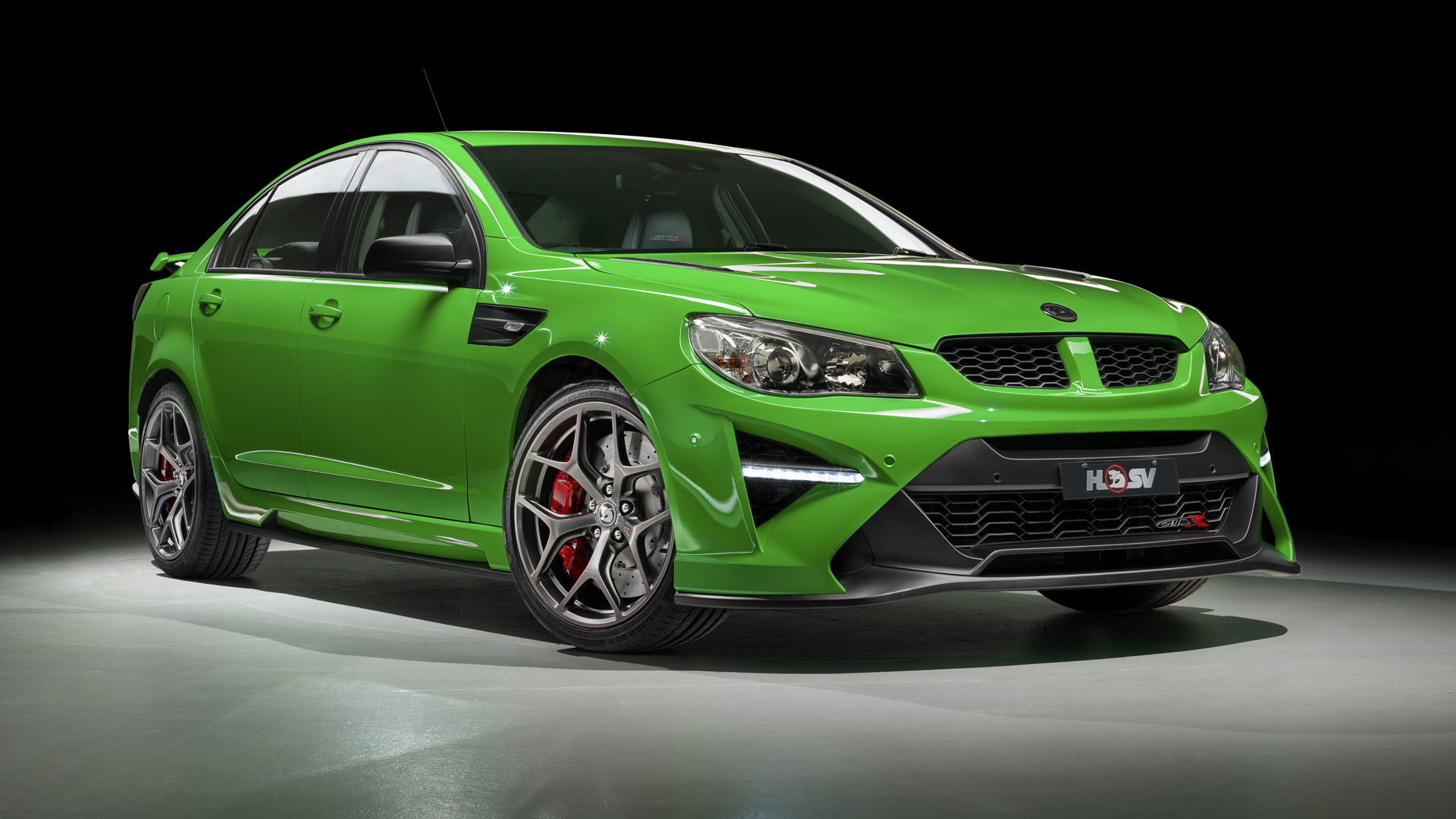 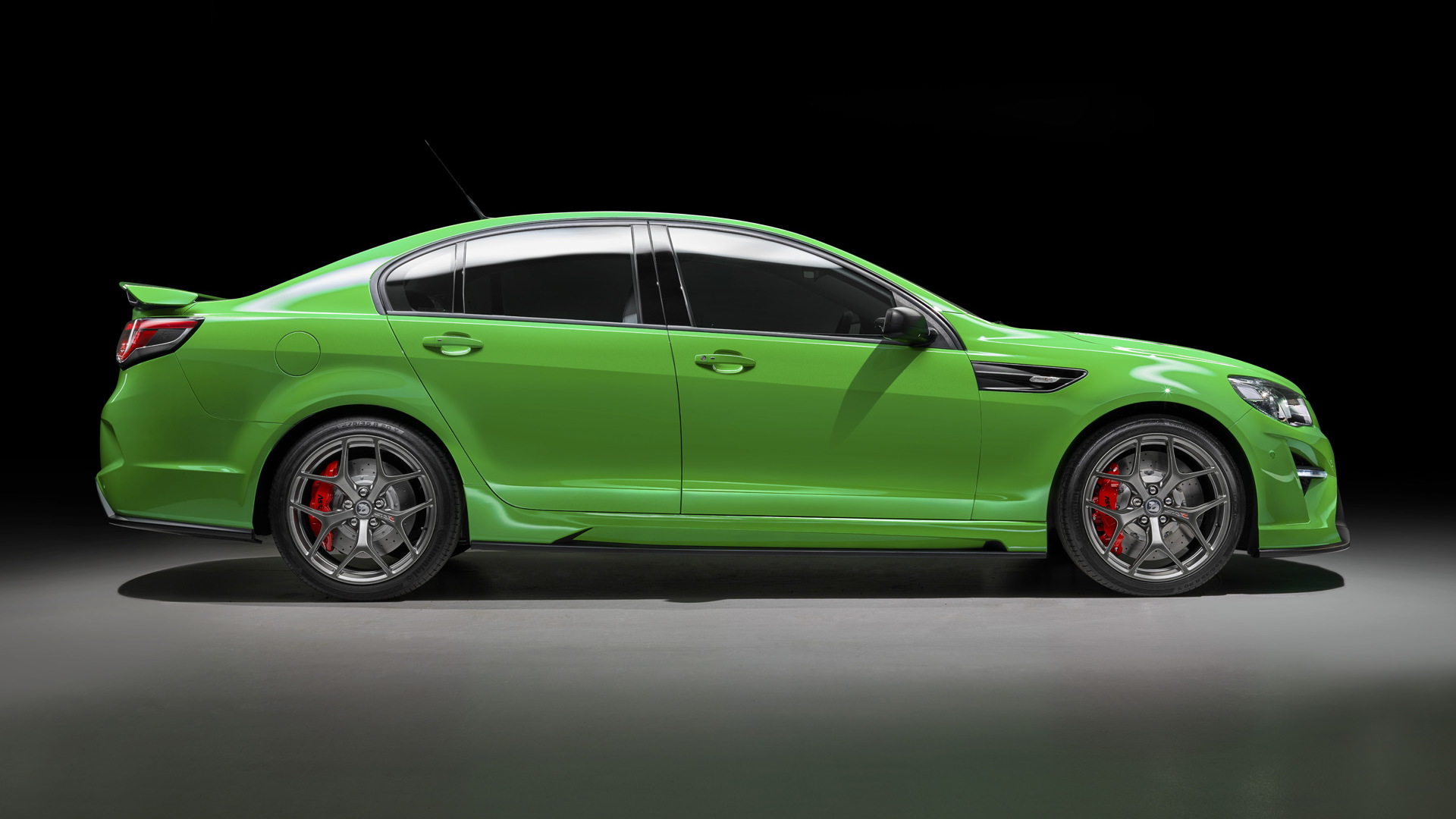 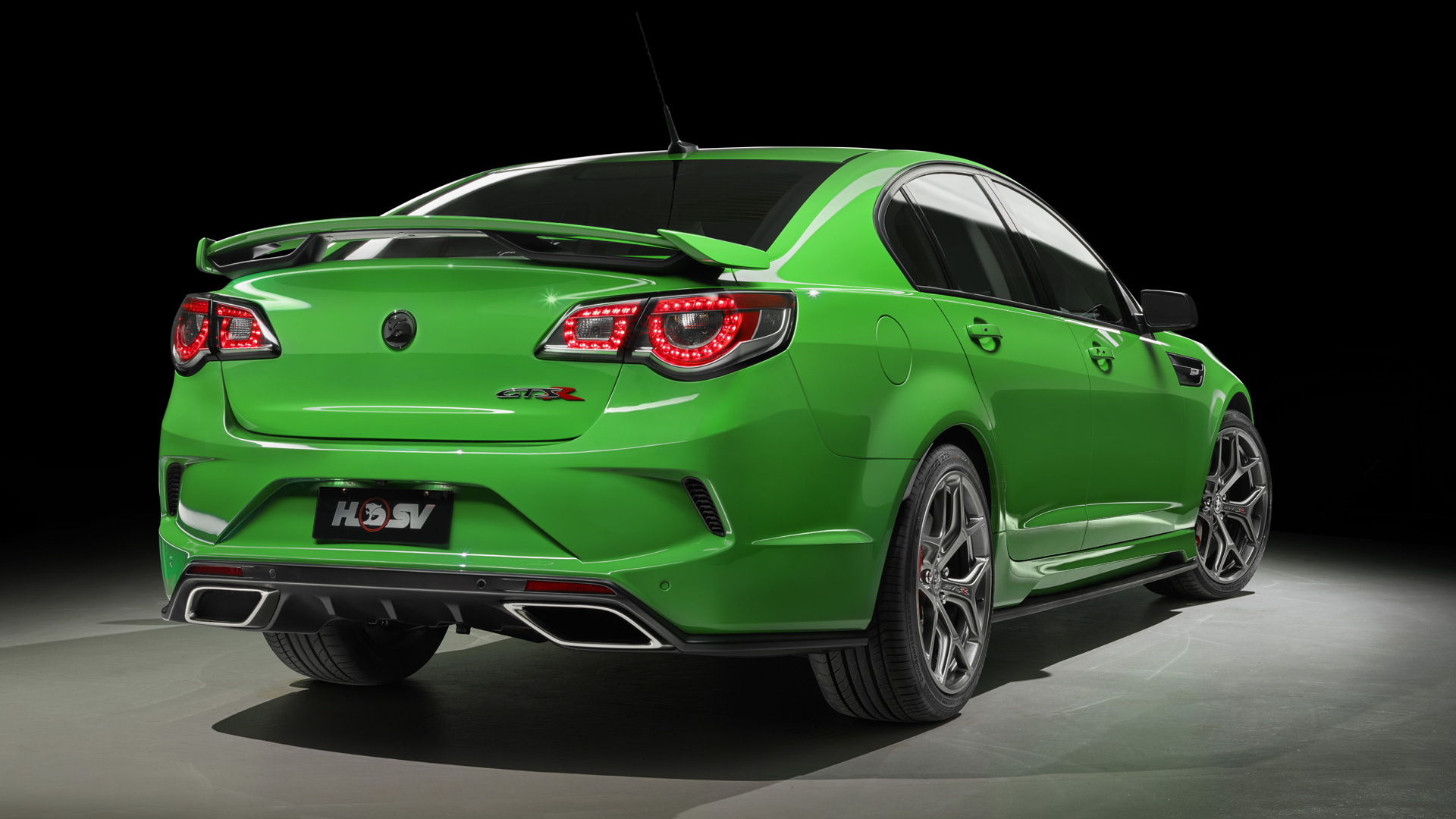 General Motors’ Australian subsidiary Holden is set to wind up production of its rear-wheel-drive Commodore range in October. There will be a new Commodore arriving in 2018, but this will be a front-wheel-drive model twinned with the Opel Insignia Grand Sport and, perhaps most tragically, no longer offering the option of a V-8.

That means semi-official Holden tuner HSV, famous for its rear-wheel-drive muscle sedans, will have to launch a very different car to what it’s used to in the near future. Before the change happens, however, HSV will send off its rear-wheel-drive Commodore range with its most potent offerings yet.

The flagship of the final 2017 model year range is the insane GTSR W1, which comes powered by the LS9 supercharged 6.2-liter V-8 fitted to the C6 Chevrolet Corvette ZR1 supercar. Output is capped at 635 horsepower and 601 pound-feet of torque, and the cars also receive a unique SupaShock damping system similar to the setup used in the Australia Supercars Commodore race cars.

While the GTSR W1 is being limited to just 300 units, all of them manual-equipped sedans, HSV will also offer a slightly tamer GTSR model equipped with the LSA 6.2-liter supercharged V-8 fitted to the previous-generation Camaro ZL1. The GTSR, which has 583 hp and 545 lb-ft, isn’t a limited edition model. It can also be ordered with the Commodore’s Ute pickup body style as well as an automatic transmission.

In addition to these two beasts, the rest of the HSV range also receives some upgrades for 2017. The other models, which include the GTS (sedan), ClubSport R8 (sedan), ClubSport R8 Tourer (wagon), Maloo R8 (pickup) and Senator Signature (sedan), receive more power and torque plus torque vectoring. They also receive some “30 Years” anniversary content to celebrate HSV’s 30th birthday this year.

All of these models also pack the LSA supercharged 6.2-liter V-8, with output registering at 550 hp and 509 lb-ft for the complete range apart from the GTS which has 576 hp and 545 lb-ft.

Sales of HSV's range is limited to the Australian and New Zealand markets.