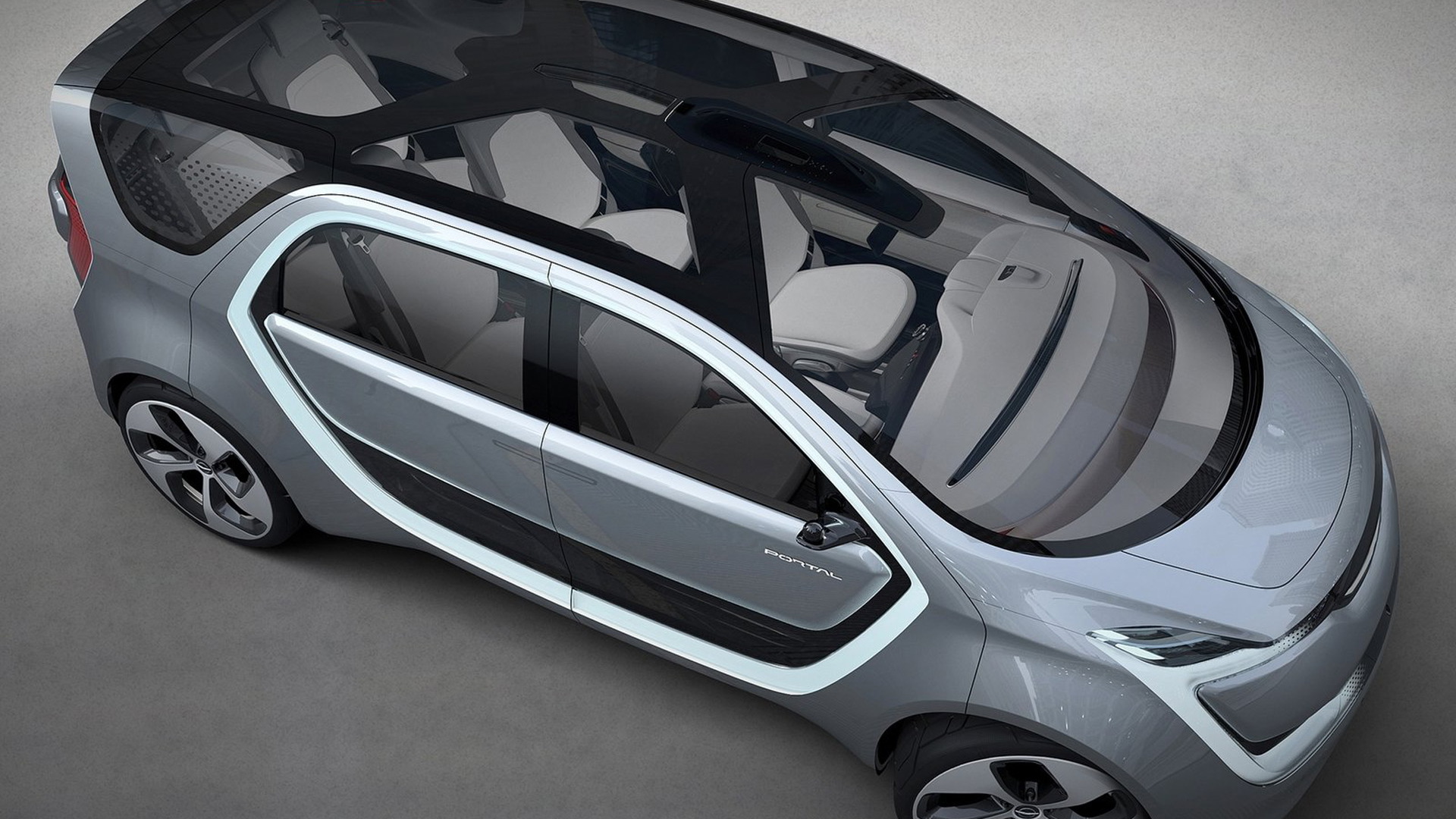 Earlier this month Chrysler took the wraps off a self-driving electric minivan concept called the Portal at the 2017 Consumer Electronics Show. Car concepts shown at the electronics trade fair typically aren’t intended for production, but that might not be the case for the Portal.

Sergio Marchionne, CEO of Fiat Chrysler Automobiles [NYSE:FCAU], said during last week’s 2017 Detroit auto show that he expects the Portal or something like it to enter production after 2018, The Detroit News reports.

Marchionne added that FCA’s Windsor Assembly Plant in Canada, where Chrysler builds its Pacifica, would be the “natural place” to build such a vehicle. This makes sense as the Portal shares a platform with the Pacifica.

Tim Kuniskis, FCA’s head of passenger cars, told The Detroit News that the automaker was still gauging the response to the concept. He also described the Portal as representing the fifth generation of family haulers which started with the station wagon and then progressed to the minivan and eventually the body-on-frame SUV and presently the car-like crossover SUV. The fifth generation entails vehicles that are electric, fully connected and capable of driving on their own.

The Portal fits all of these criteria. It’s designed to seat six and promises a range of 250 miles on a single charge thanks to a 100-kilowatt lithium-ion battery. It’s also designed to allow occupants to stay fully connected, with FCA engineers working with a team from Panasonic to create the vehicle’s infotainment system. As for the self-driving system, FCA says it is at “Level 3” capability. Level 3 is where a car can take complete control but only in specific situations, such as on the highway.