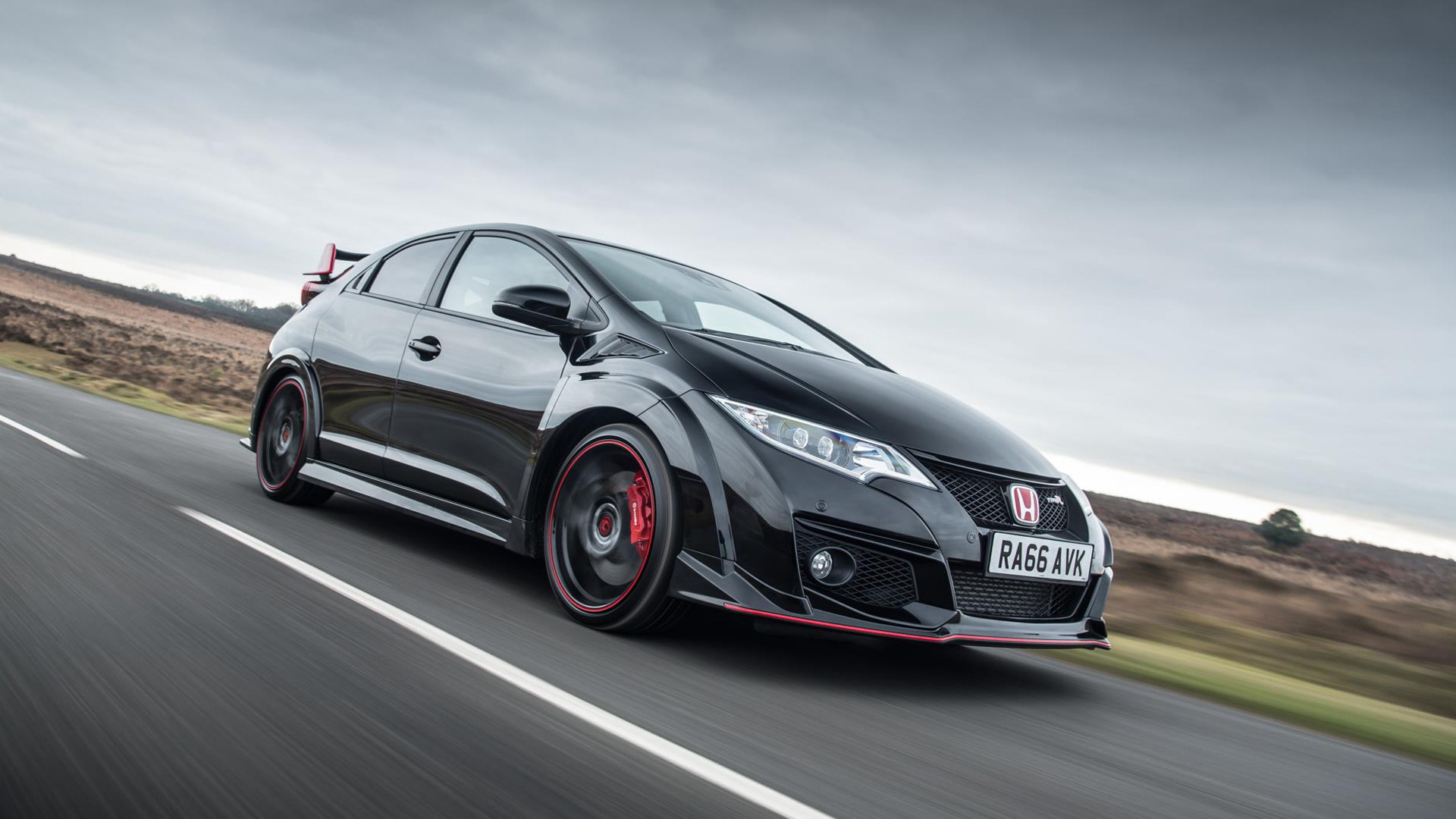 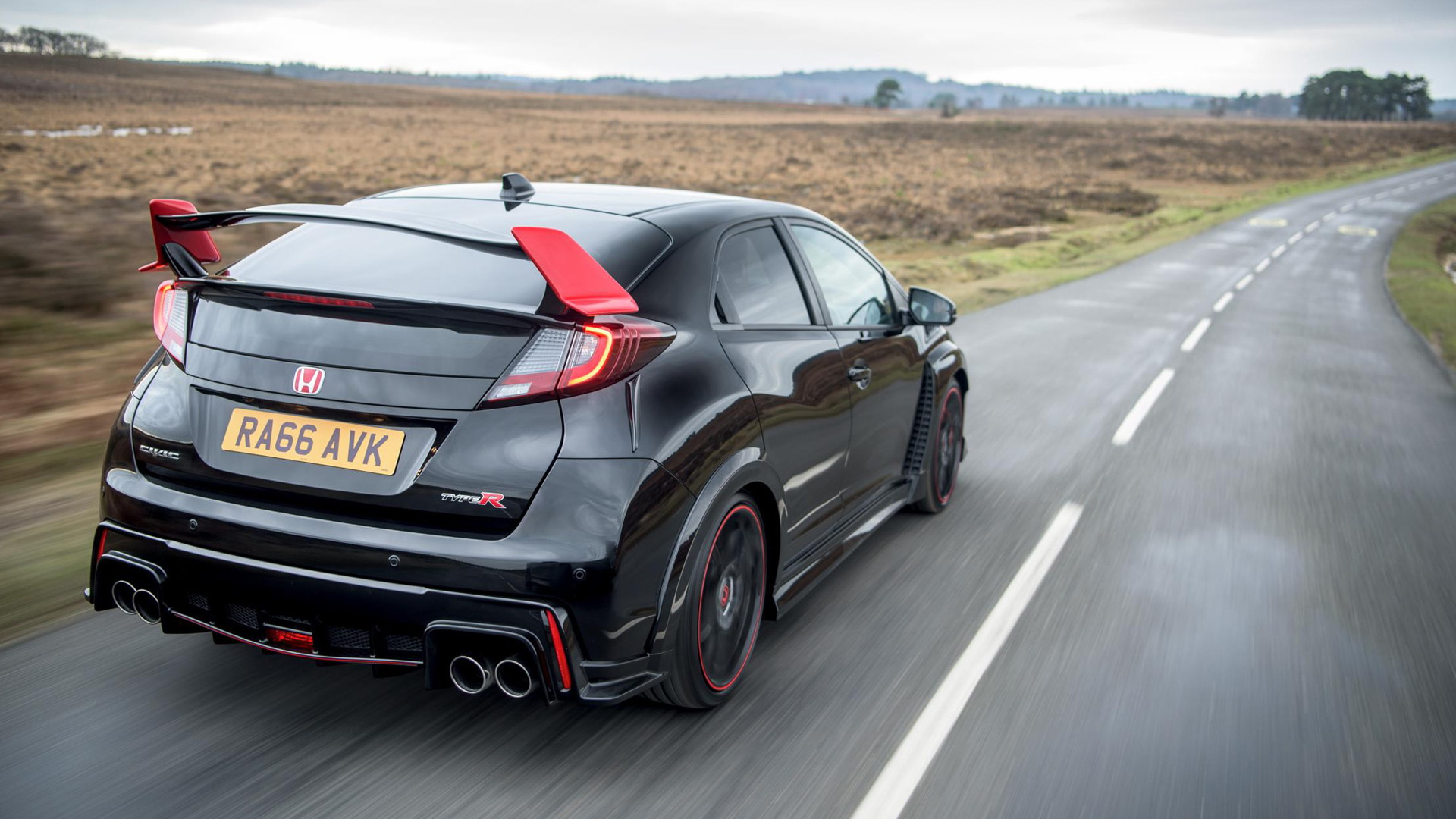 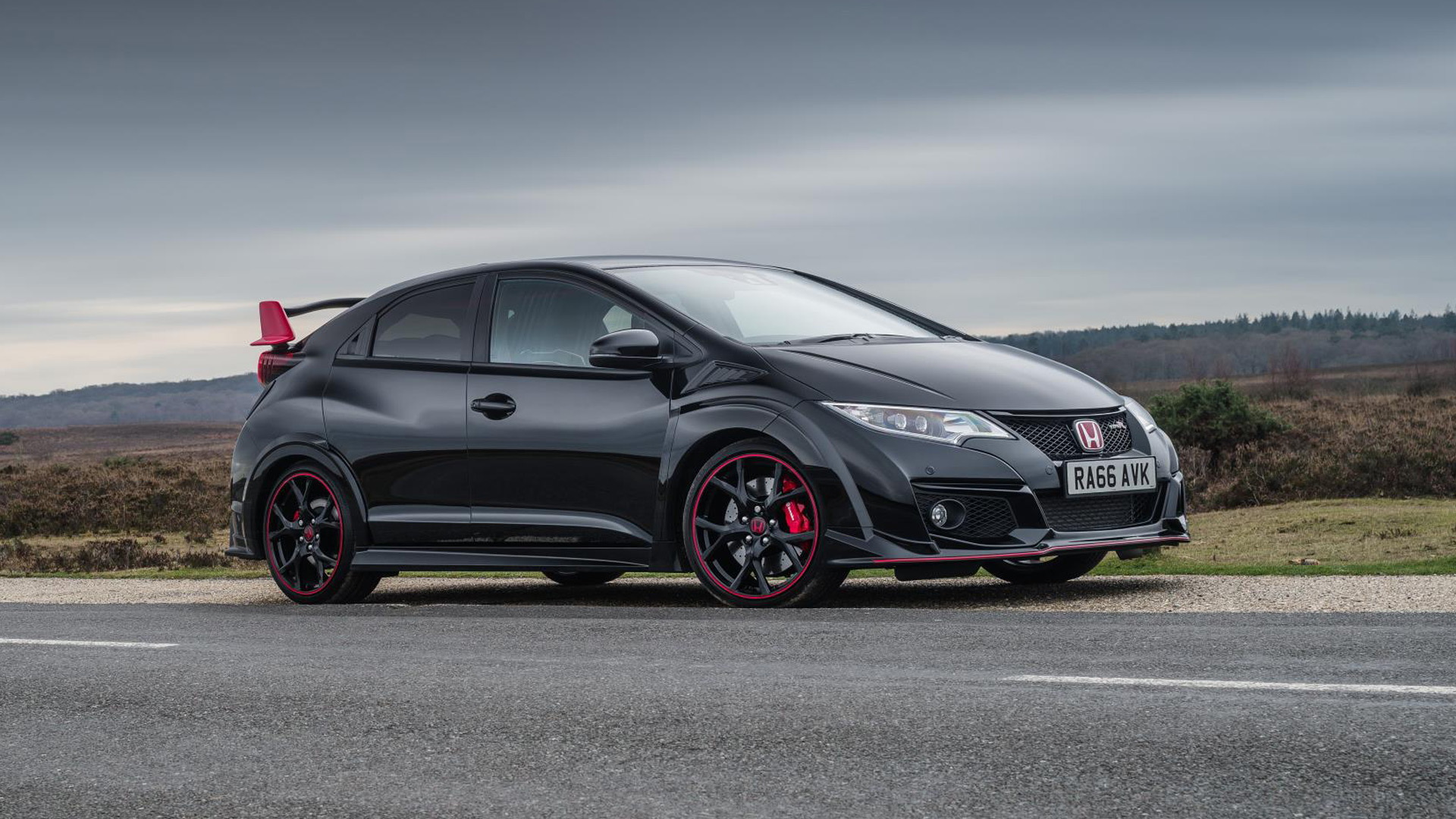 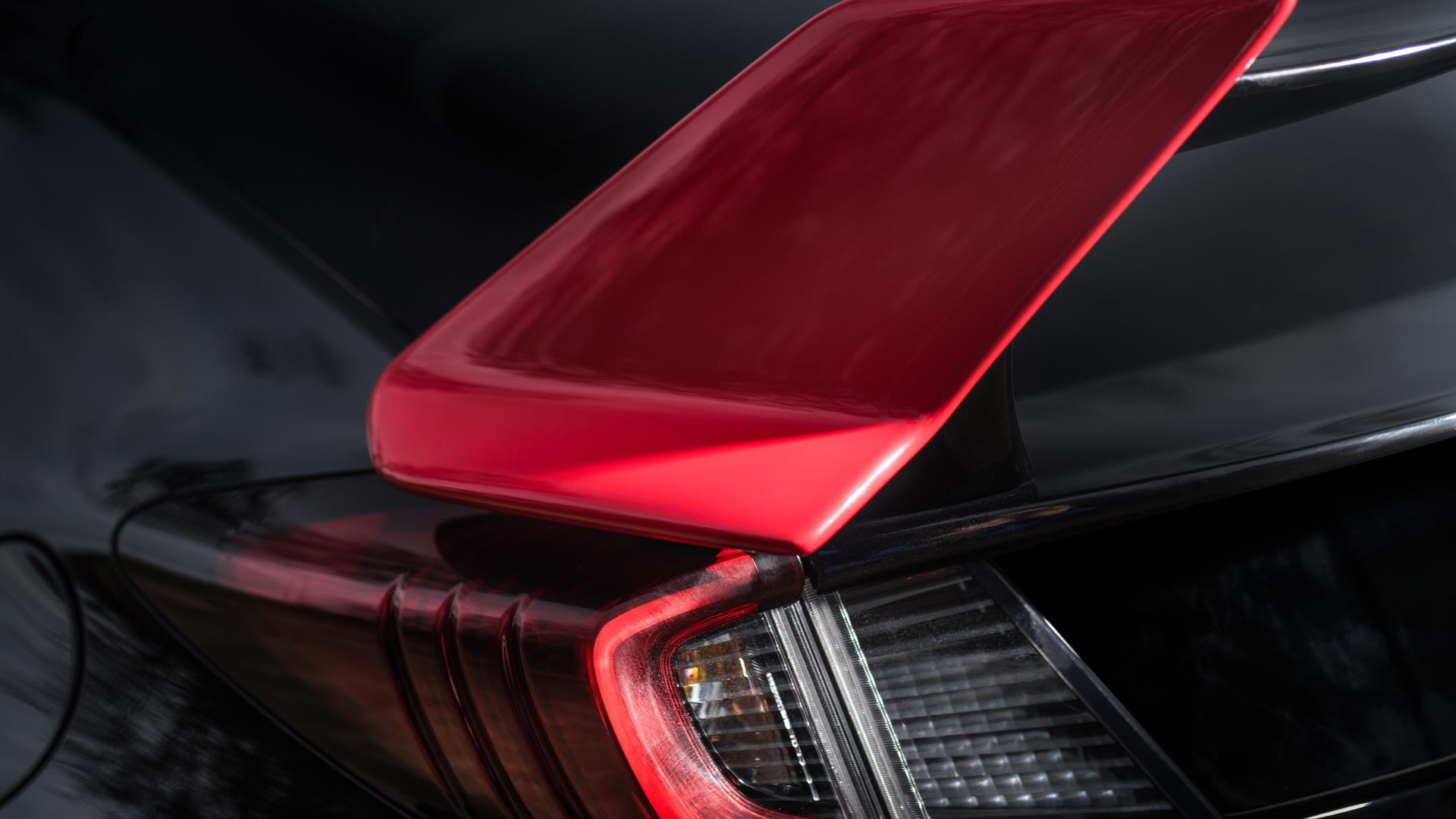 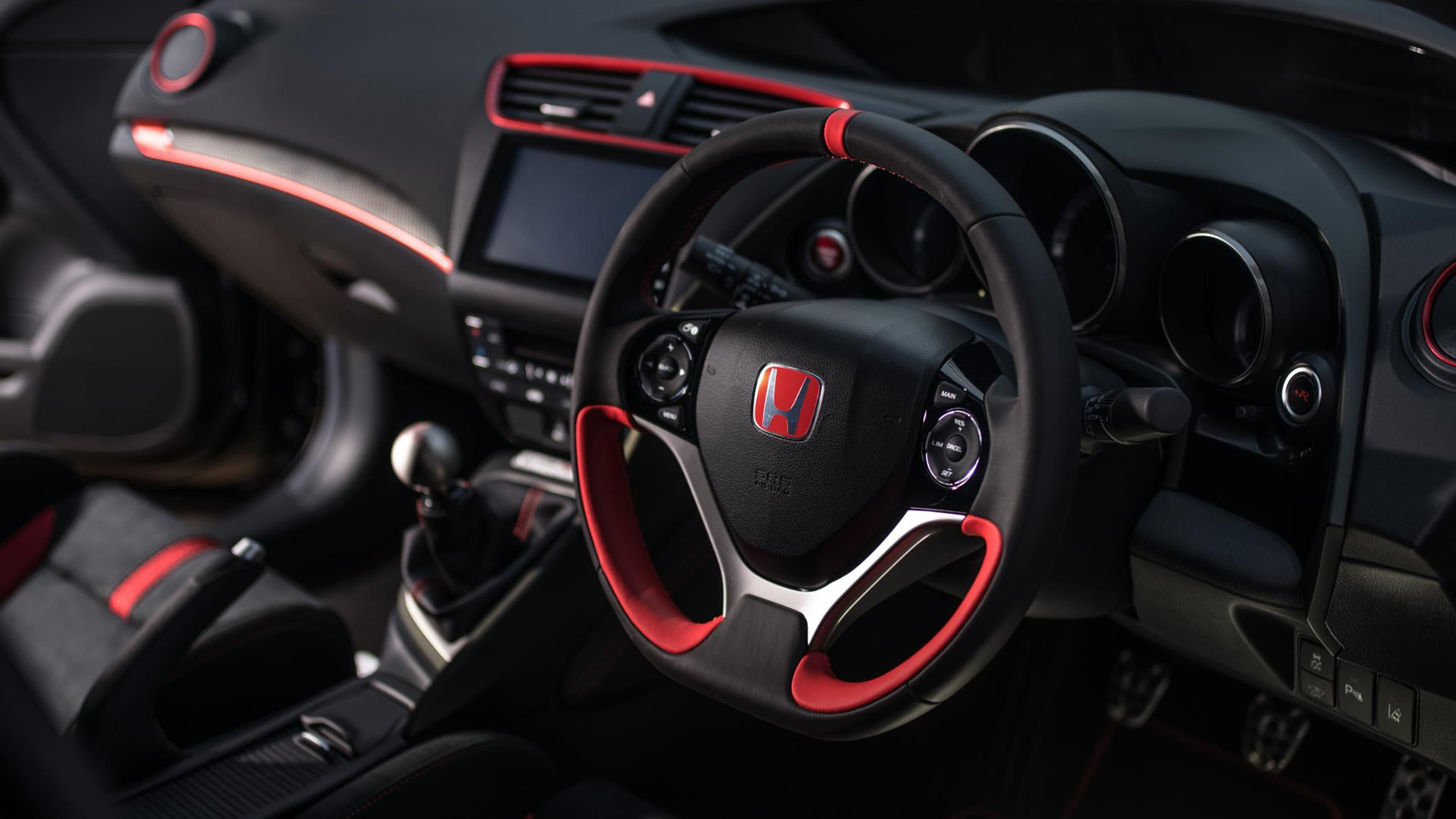 The Honda Civic Type R finally reaches the United States this year, but the car we’re getting is a different beast to the Civic Type R launched elsewhere less than two years ago. That Civic Type R was based on the previous-generation Civic Hatchback sold outside the U.S., and Honda has confirmed that production is now finished.

To celebrate the car’s brief run, the last 100 examples to be built were transformed into a special edition model called the Civic Type R Black Edition. Unique to the car are red end plates on the rear wing and an interior that’s predominantly black and accented with a few extra red elements. (Red is the color of Honda’s Type R models.)

No change has been made to the powertrain, a turbocharged 2.0-liter inline-4 that delivers 305 horsepower and 295 pound-feet of torque. Also fitted to the Civic Type R is a 6-speed manual and front-wheel drive. Honda quotes a 0-62 mph time of 5.7 seconds and top speed of 167 mph.

All 100 cars will be sold in the United Kingdom, the exclusive home of Civic Type R production.

As for the next Civic Type R, the one we’ll see in the U.S., it’s due later in the year. Honda has confirmed that the car, just like its predecessor, will feature the Civic’s hatchback body style and come with a 6-speed manual and front-wheel drive.