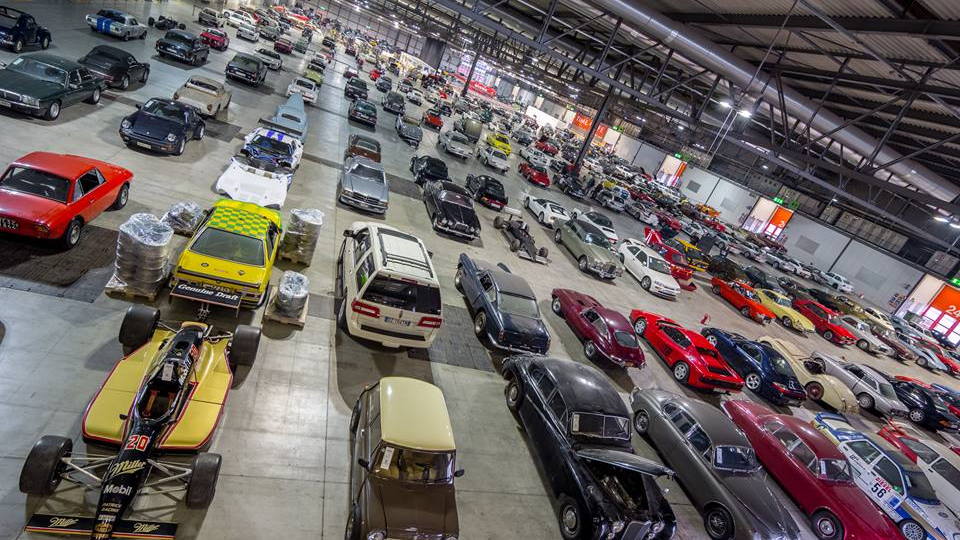 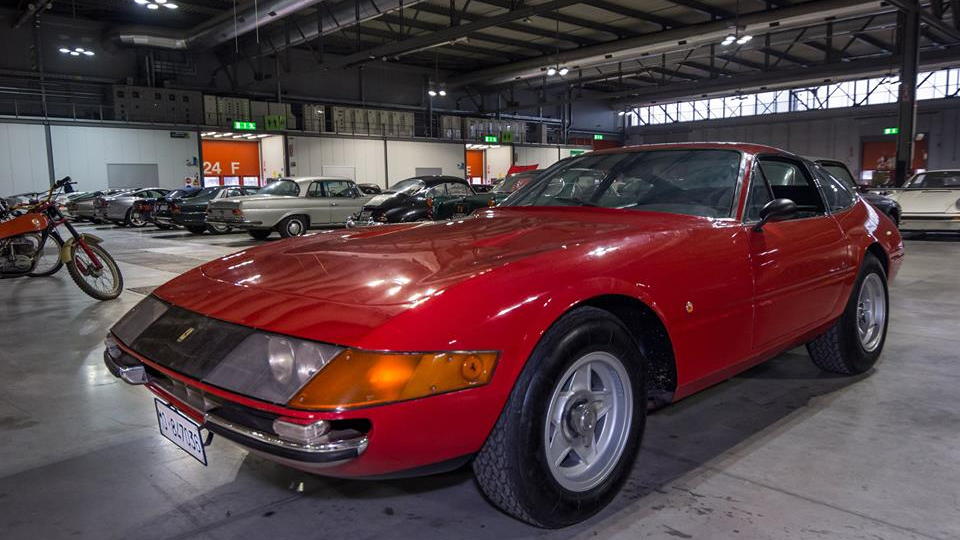 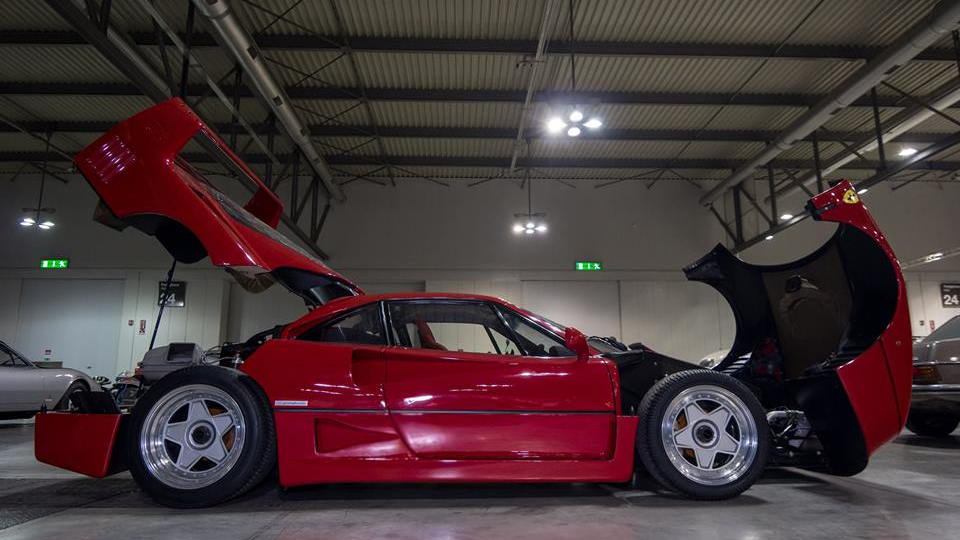 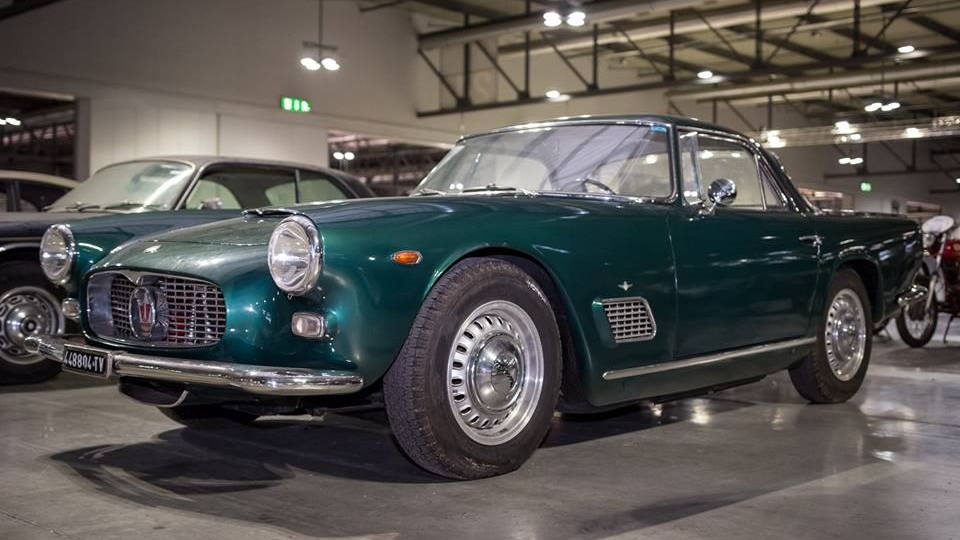 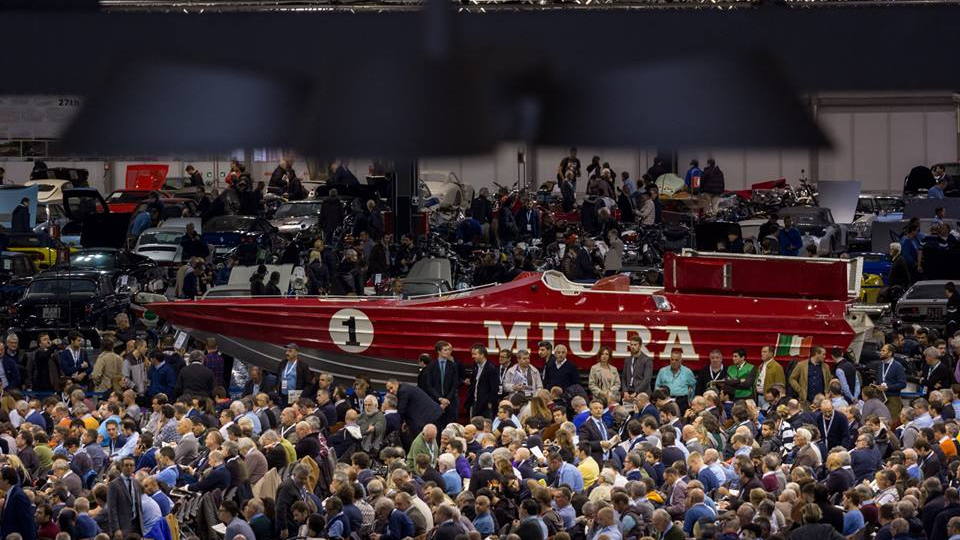 Luigi Compiano found out just how much the taxman can take. You see, Compiano took over his family's private security firm, and stopped paying the Italian government the many millions of Euros it was owed. Compiano and the family instead spent that money on a whole lot of houses, cars, motorcycles, boats, bicycles, and many other toys. Many of those items just went up for auction, and RM Sothebys had a field day with all 817 lots it was in charge of selling.

The auction took place in Italy over the course of three days. It was called the Duemila Ruote (which means two thousand wheels) collection and it featured more than 400 cars, 150-plus motorcycles, 55 racing boats, and tons of automobilia. It also included a number of automotive parts, from engines and transmissions to stacks of collectible wheels.

Compiano may be a tax cheat, but he has good taste in cars, as his now sold-off collection shows. Cars from Italy, Britain, Germany, and America were well represented here. A 1992 Ferrari F40 sold for over $1 million, as did a 1988 Porsche 959 Komfort. Luigi's Ferrari Daytona took home nearly $900,000, while a massive racing boat powered by Lamborghini V-12 engines was a steal at nearly $120,000.

If you want to be in awe of some the vehicles that went up for sale, you can find the full auction results here. It's worth a look-see, as there is some seriously impressive machinery in there. All told, RM Sotheby's helped recover around $55 million dollars when the auction block dust settled.