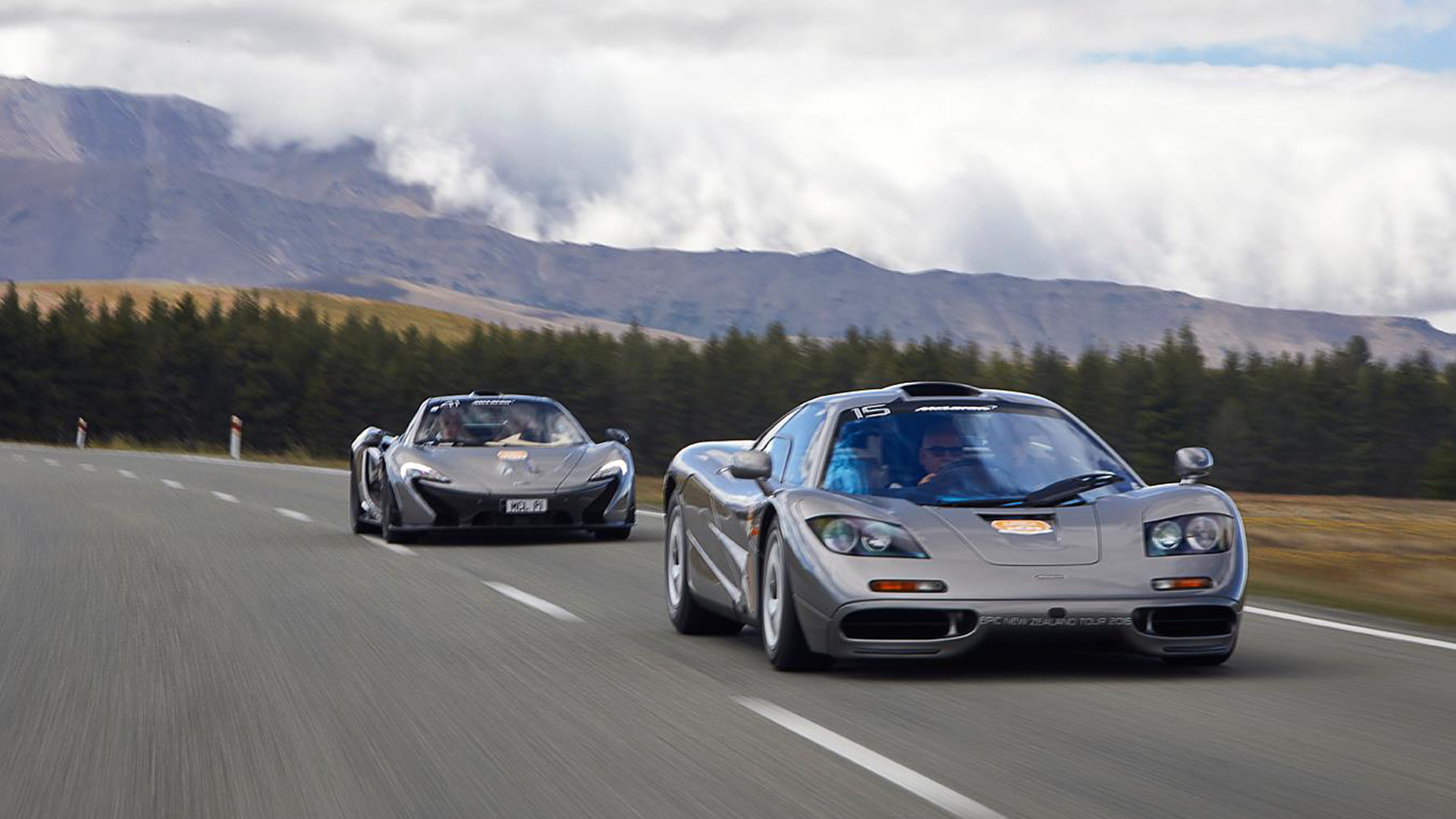 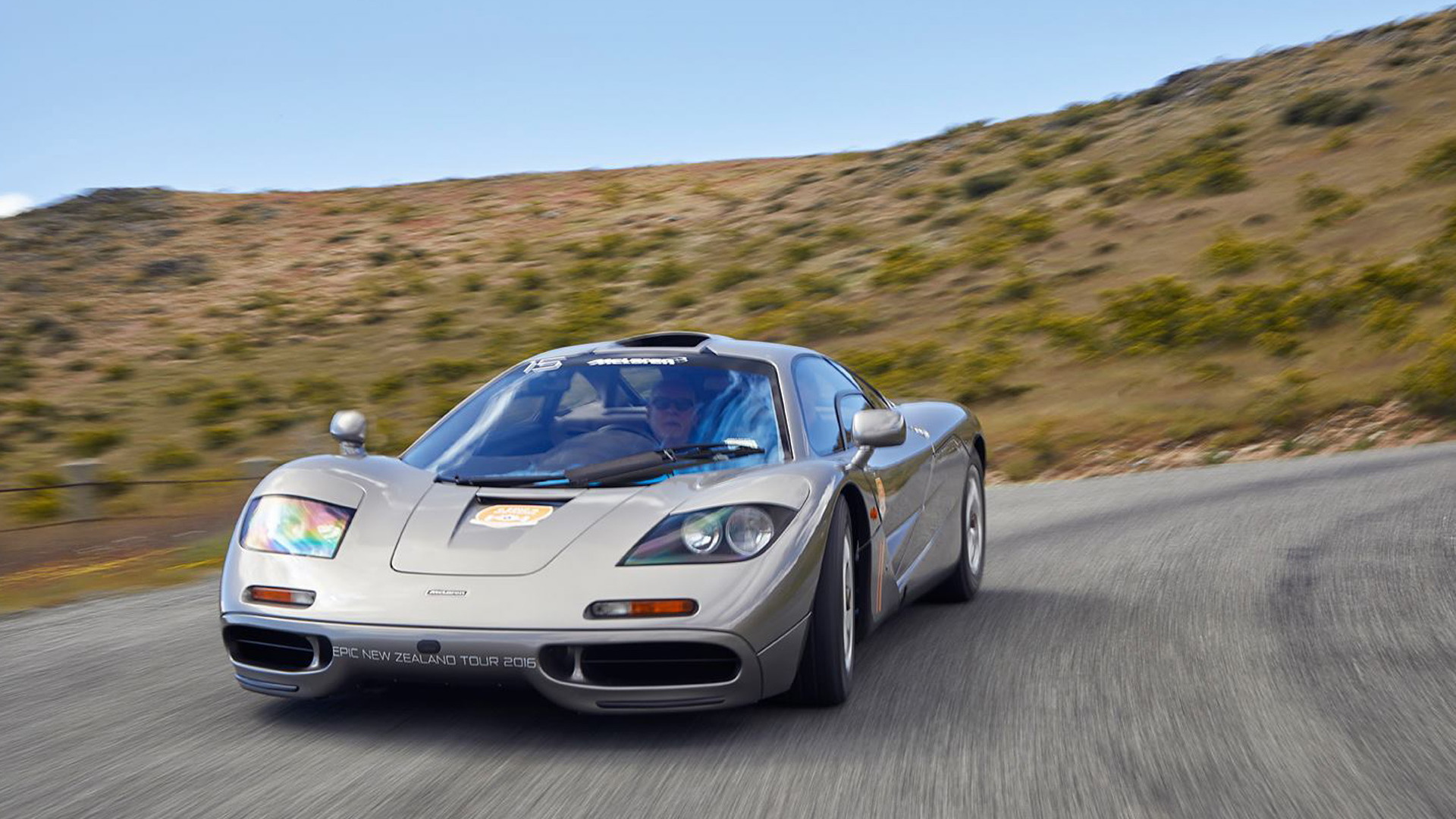 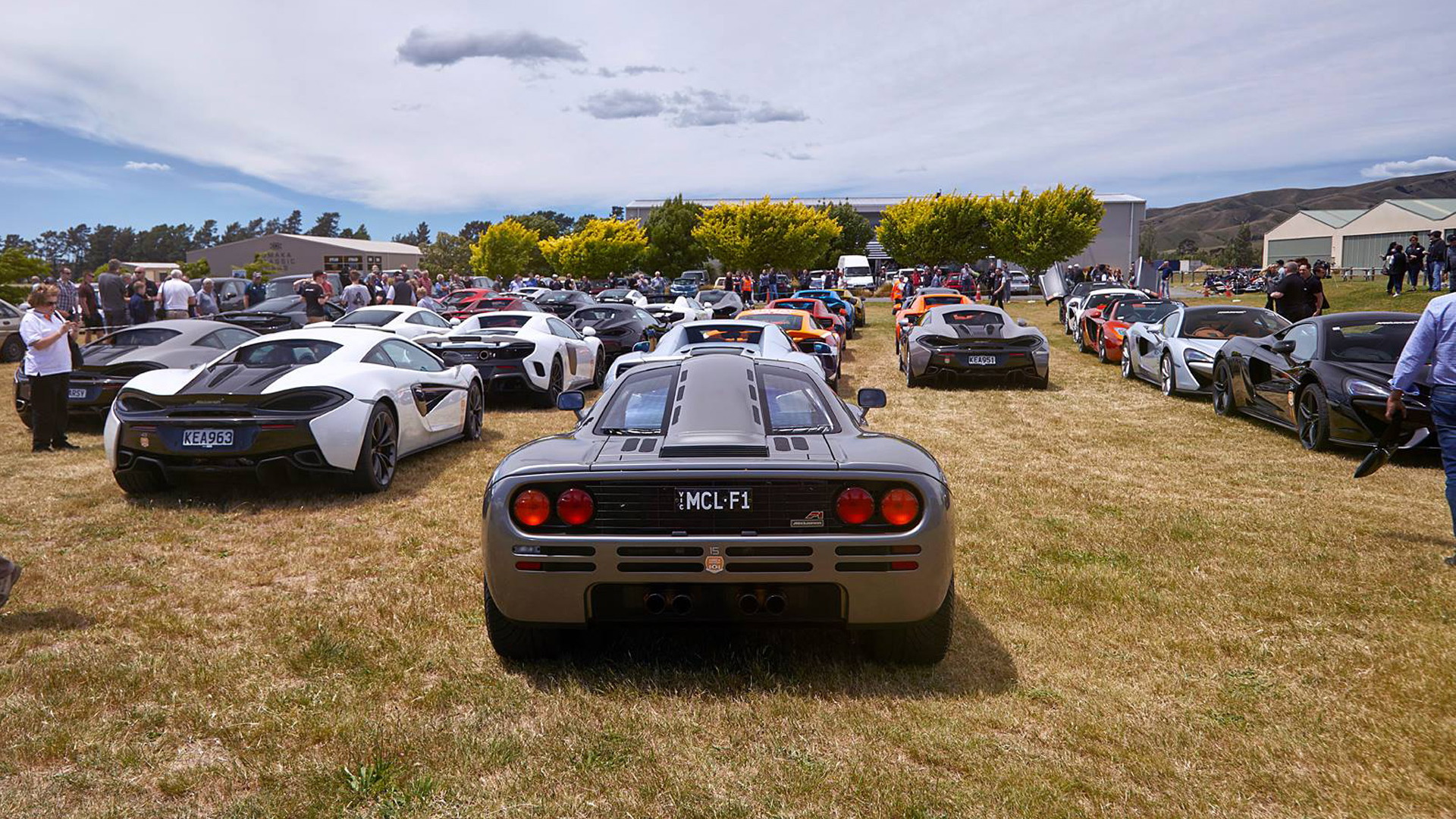 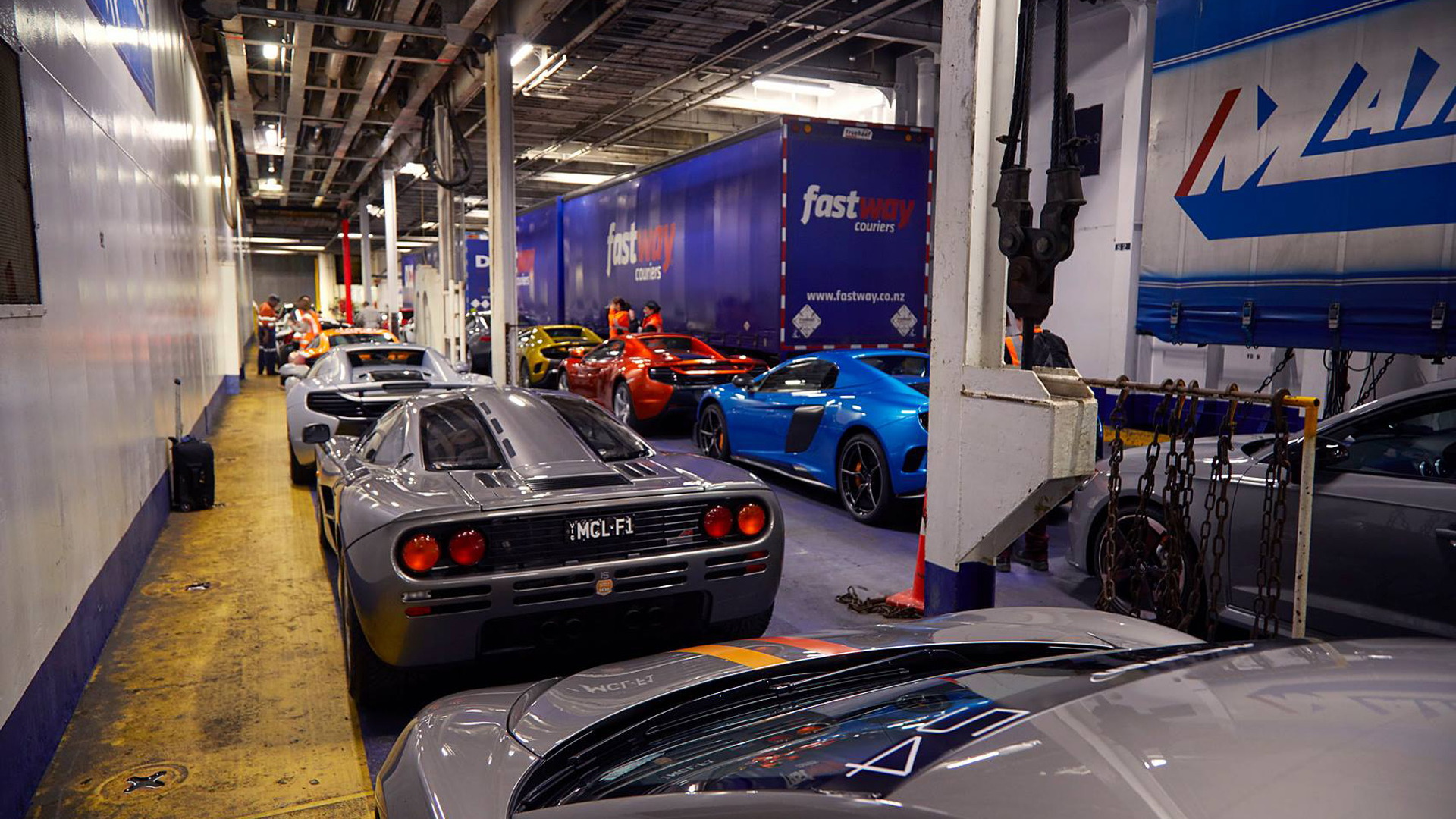 A McLaren F1 ended up in a roadside ditch on Saturday near Queenstown, New Zealand when its driver lost control.

The car, a 1994 example estimated to be worth in excess of $10 million, was the highlight of a cruise held in honor of New Zealander Bruce McLaren, the founder of the McLaren Formula One team.

The driver, a 63-year-old Australian who is the owner of the car, lost control on a dangerous stretch of road. Otago Daily Times has a photo of the car in the ditch before it was loaded onto a transport truck.

These photos show the gray F1 taking part in the cruise in the days preceding the crash.

Police are still investigating the matter. Skid marks left on the road and allegations from local residents suggest the driver may have been speeding.

With just 106 examples of the F1 ever made, including road and race versions, any crash involving one of the cars is significant. Fortunately it appears this one will be back on the road shortly.

There were 30 other McLarens taking part in the cruise, dubbed the Epic New Zealand Road Tour. Given its popularity, there are plans to possibly turn it into an annual event, much like the Ferrari [NYSE:RACE] Cavalcade.