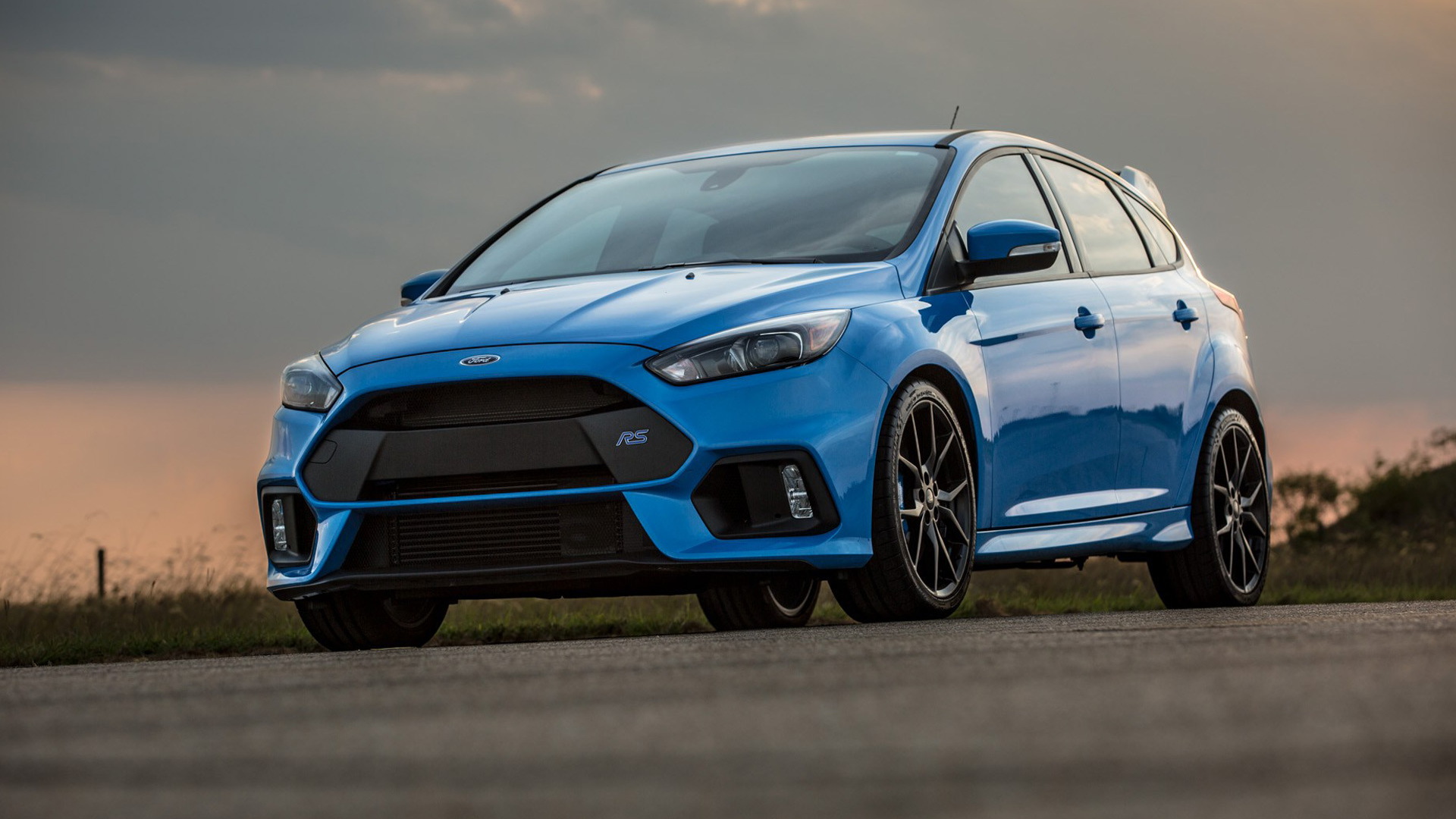 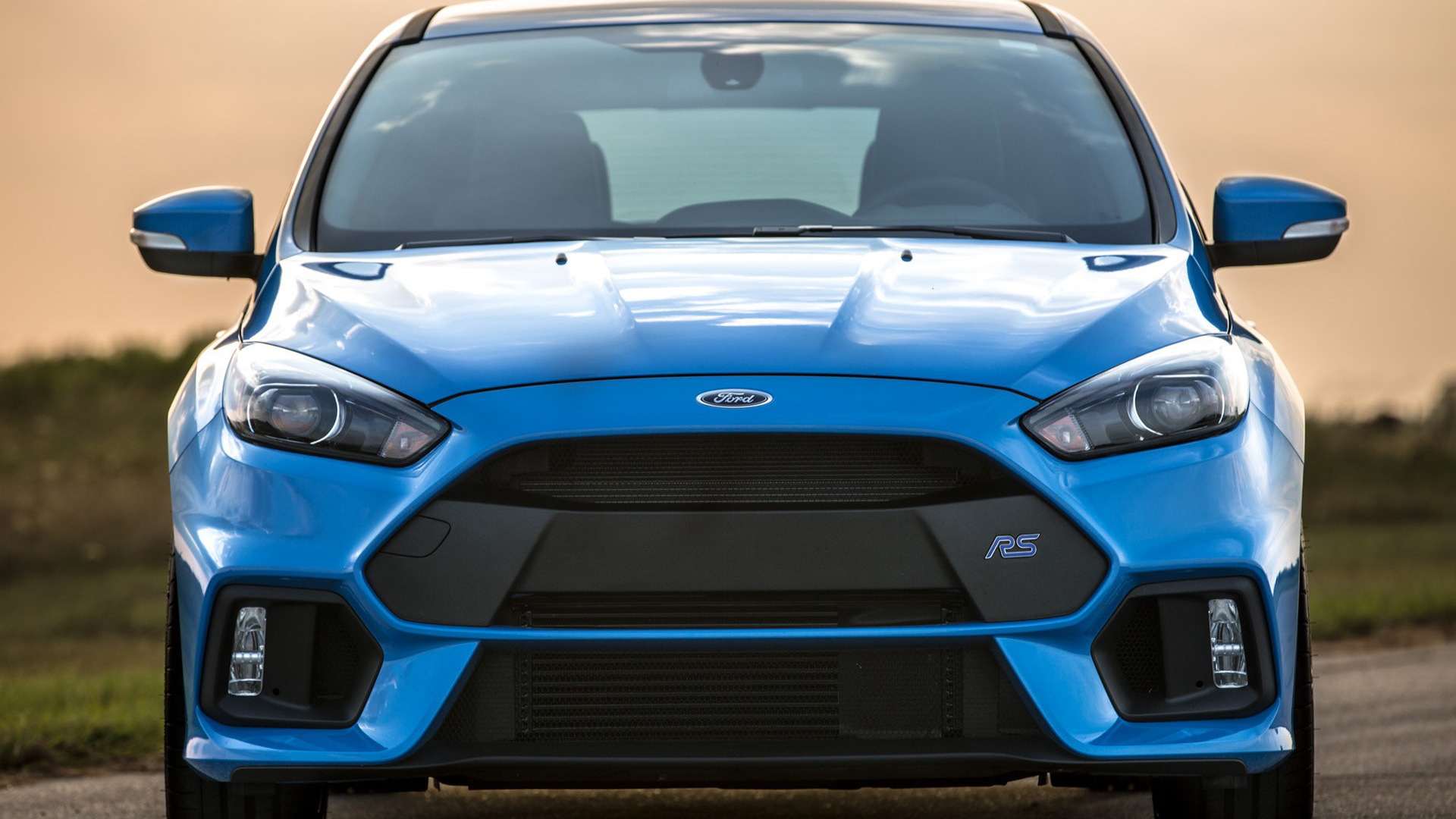 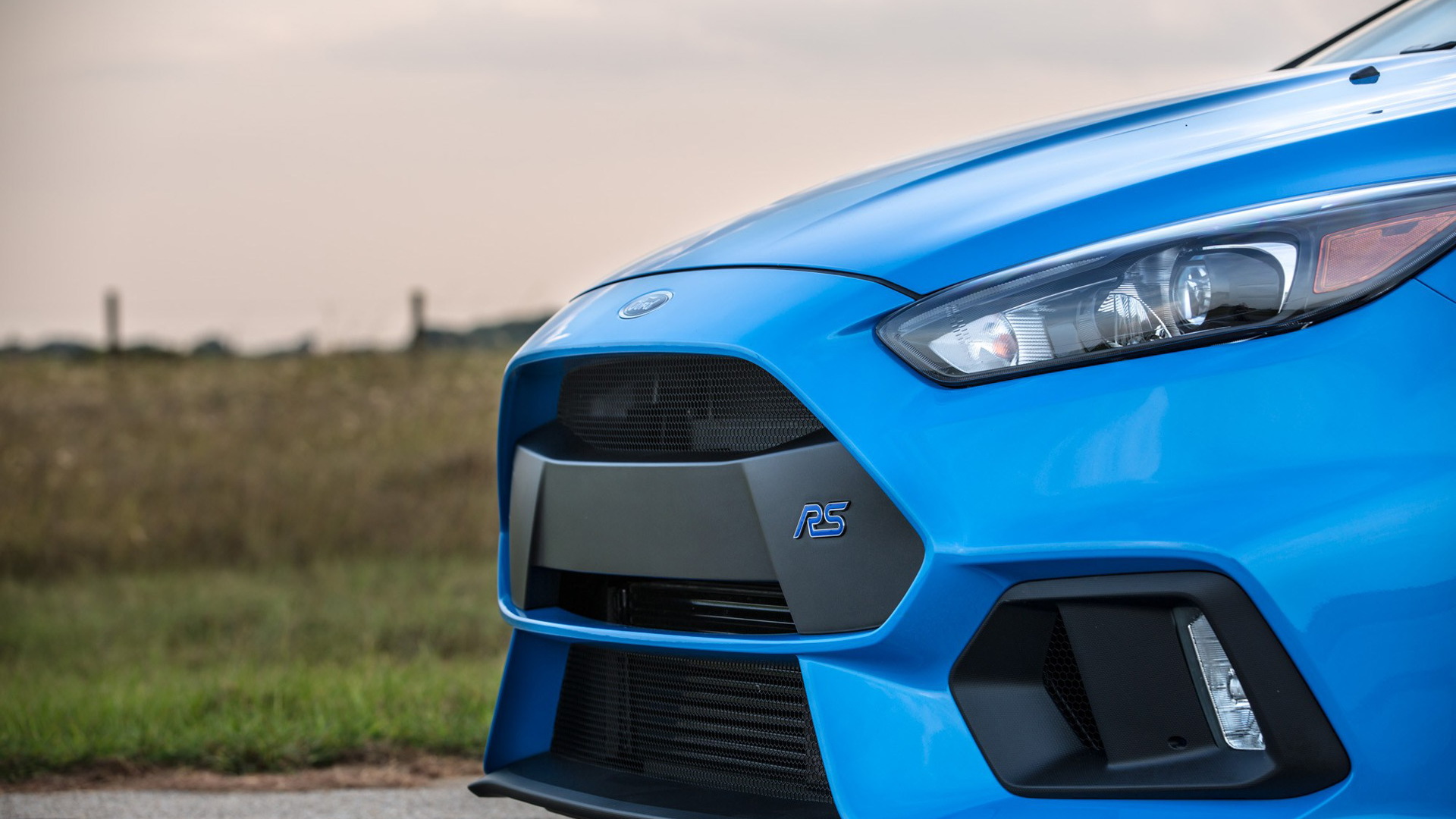 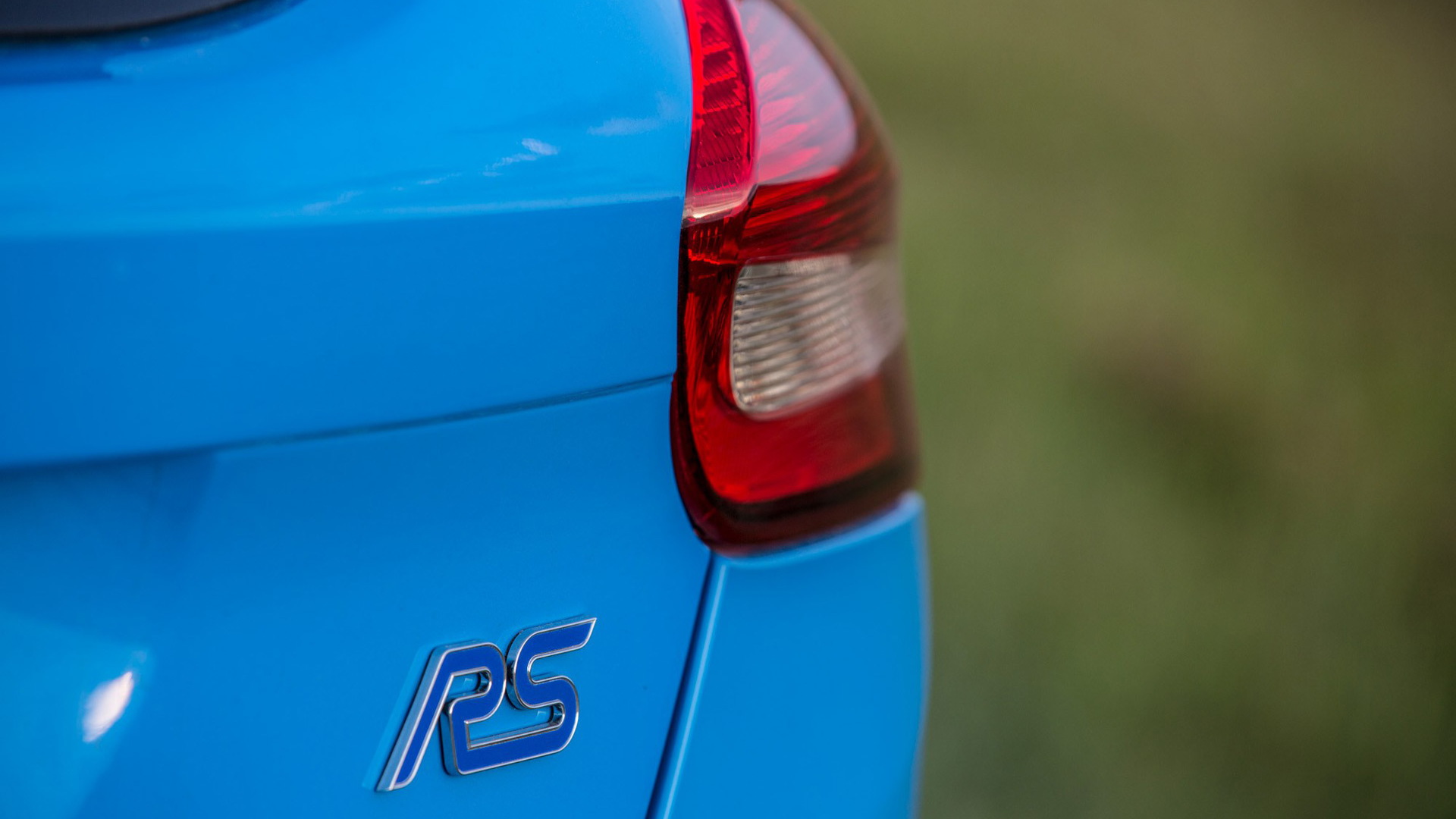 Ford Motor Company’s [NYSE:F] Focus RS has landed and no doubt many owners will be keen to install some mods.

Famous Ford tuner Mountune has already announced some factory-backed upgrades including a package to raise the output to 370 horsepower and 376 pound-feet of torque, up from the standard 350 hp and 350 lb-ft.

If you’re more daring, you could turn to Hennessey Performance which already has a first stage package that ups the output to 405 hp and 425 lb-ft.

Called HPE400, the package relies on a few simple mods including tuning of the engine management as well as installation of a high-flow air filter  and exhaust mid pipe. The car’s turbocharged 2.3-liter inline-4 remains unchanged, though.

John Hennessey and his team at Hennessey Performance have only just taken delivery of the Focus RS so there is a lot of further development ahead. As you’ll see in the video below, Hennessey is clearly excited to have the car. He’s revealed that Hennessey Performance is planning much more for the car including upgrades to the intake, full exhaust, intercooler, turbocharger and plenty more.