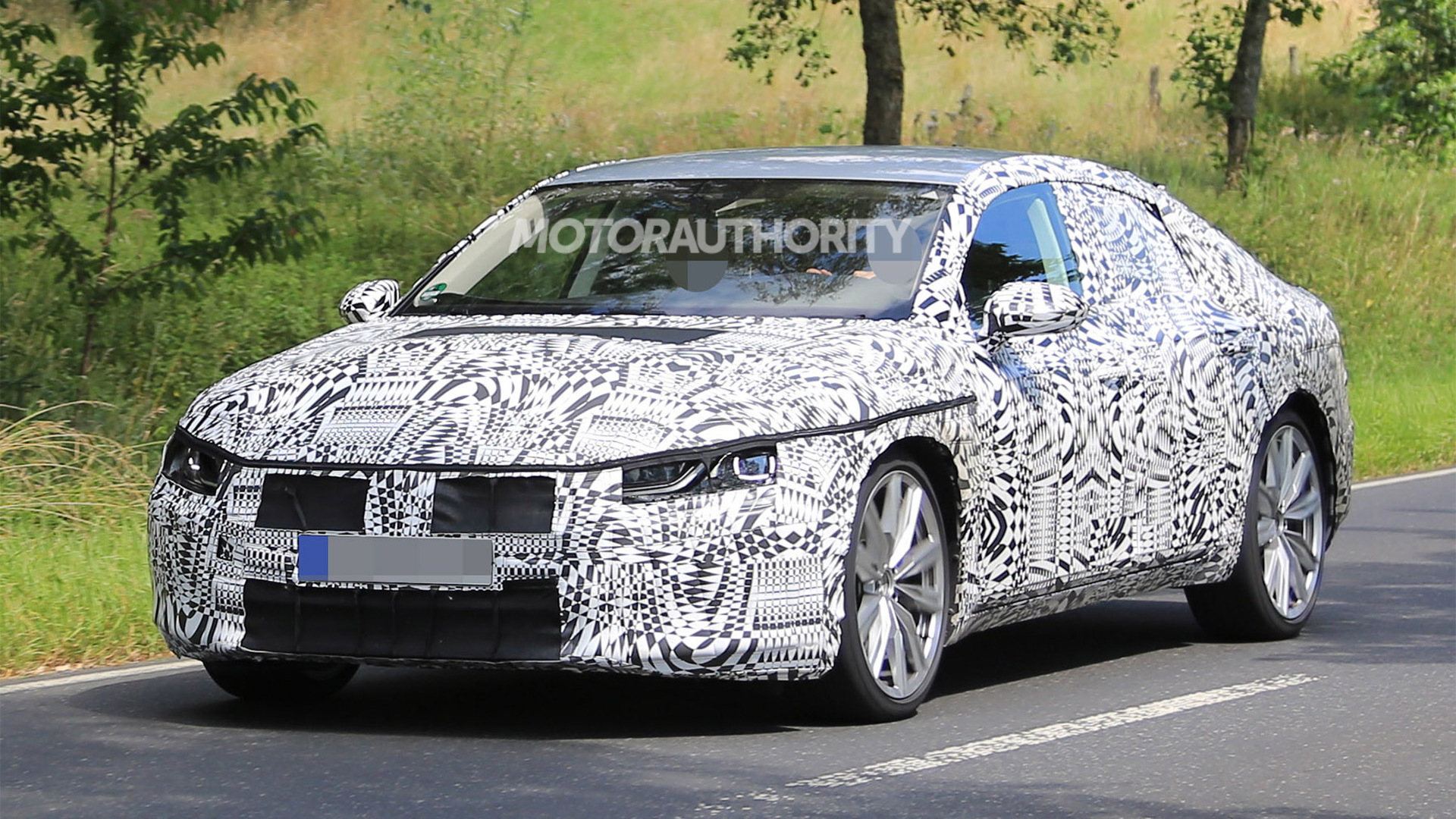 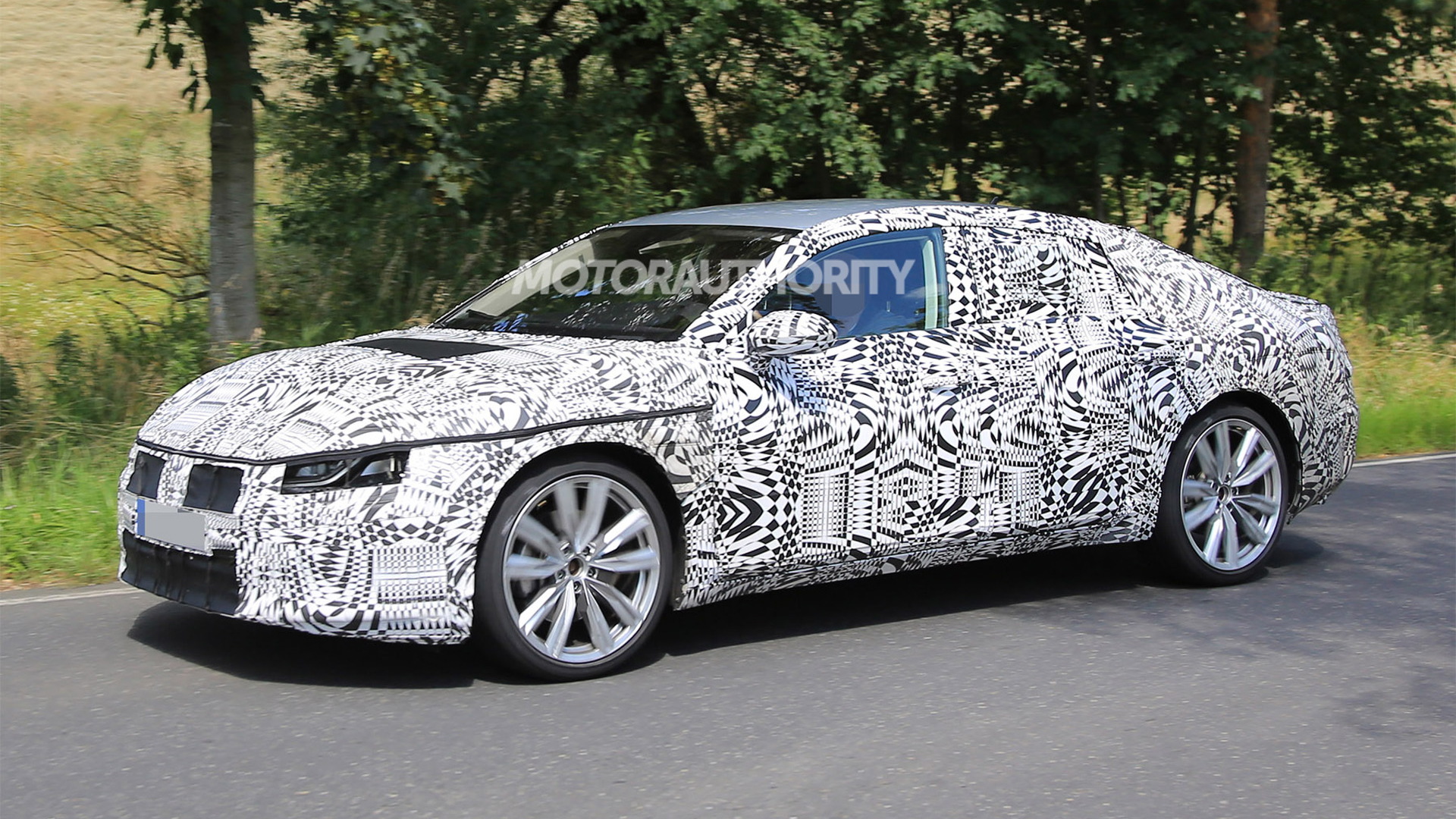 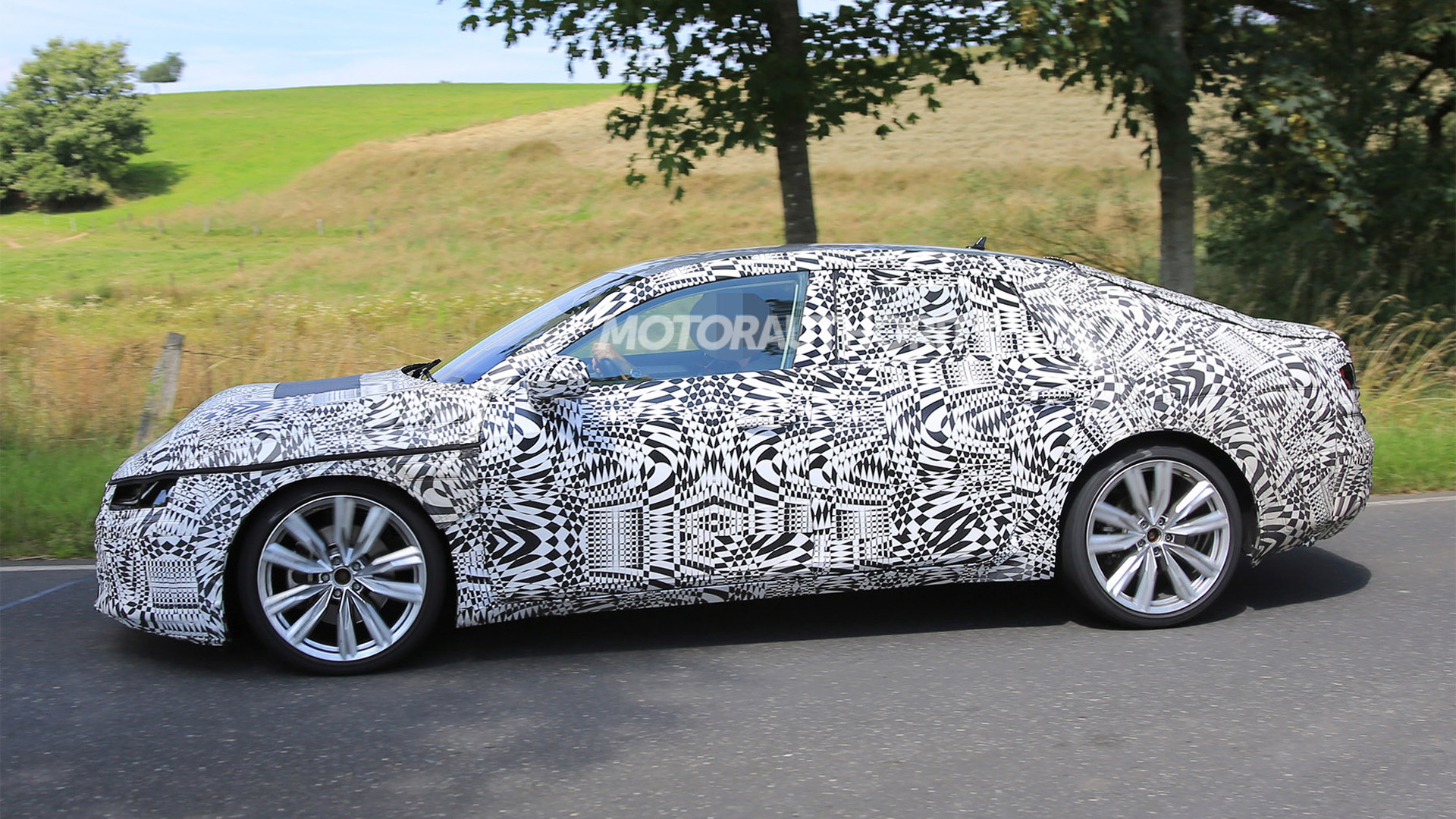 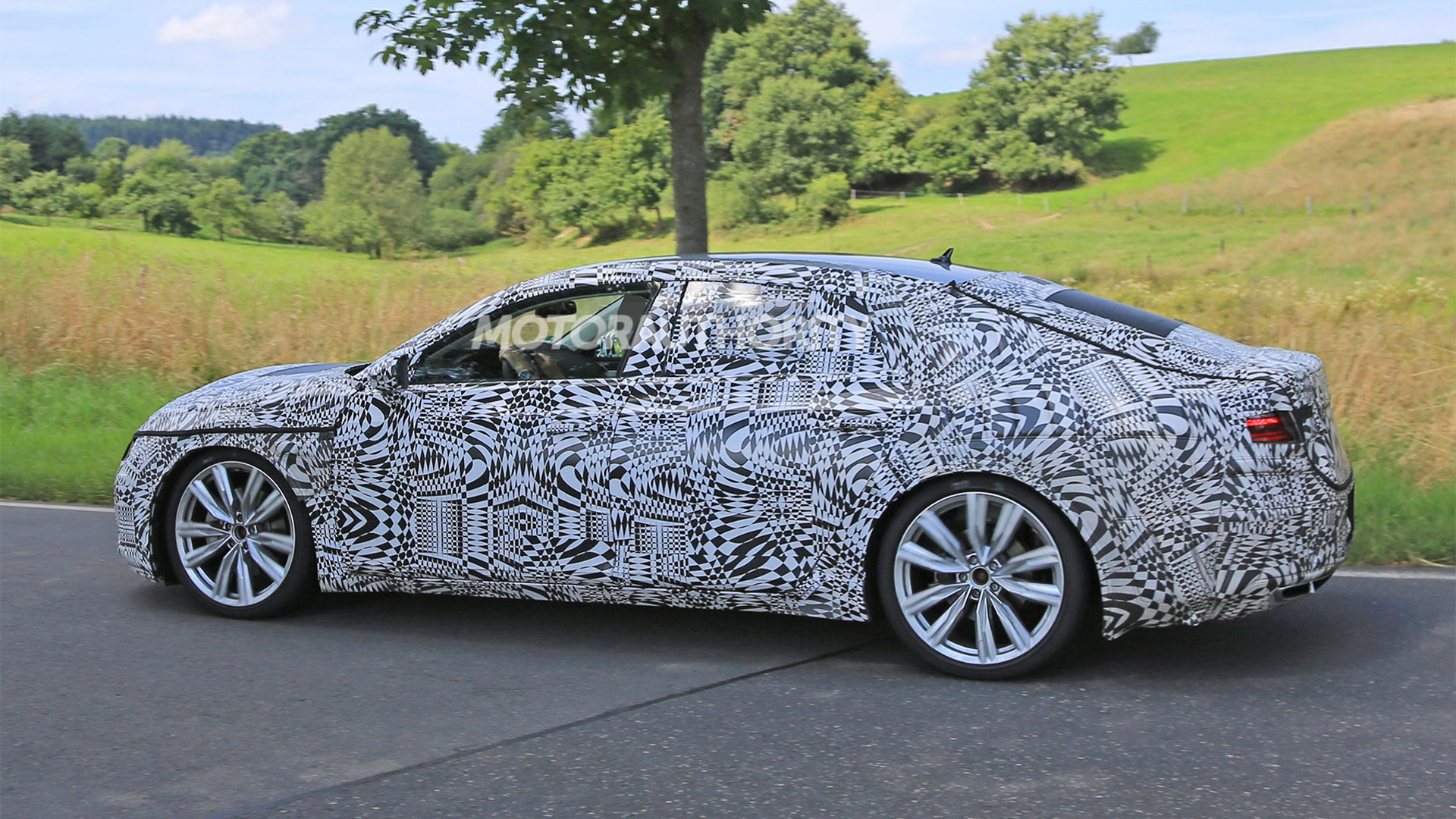 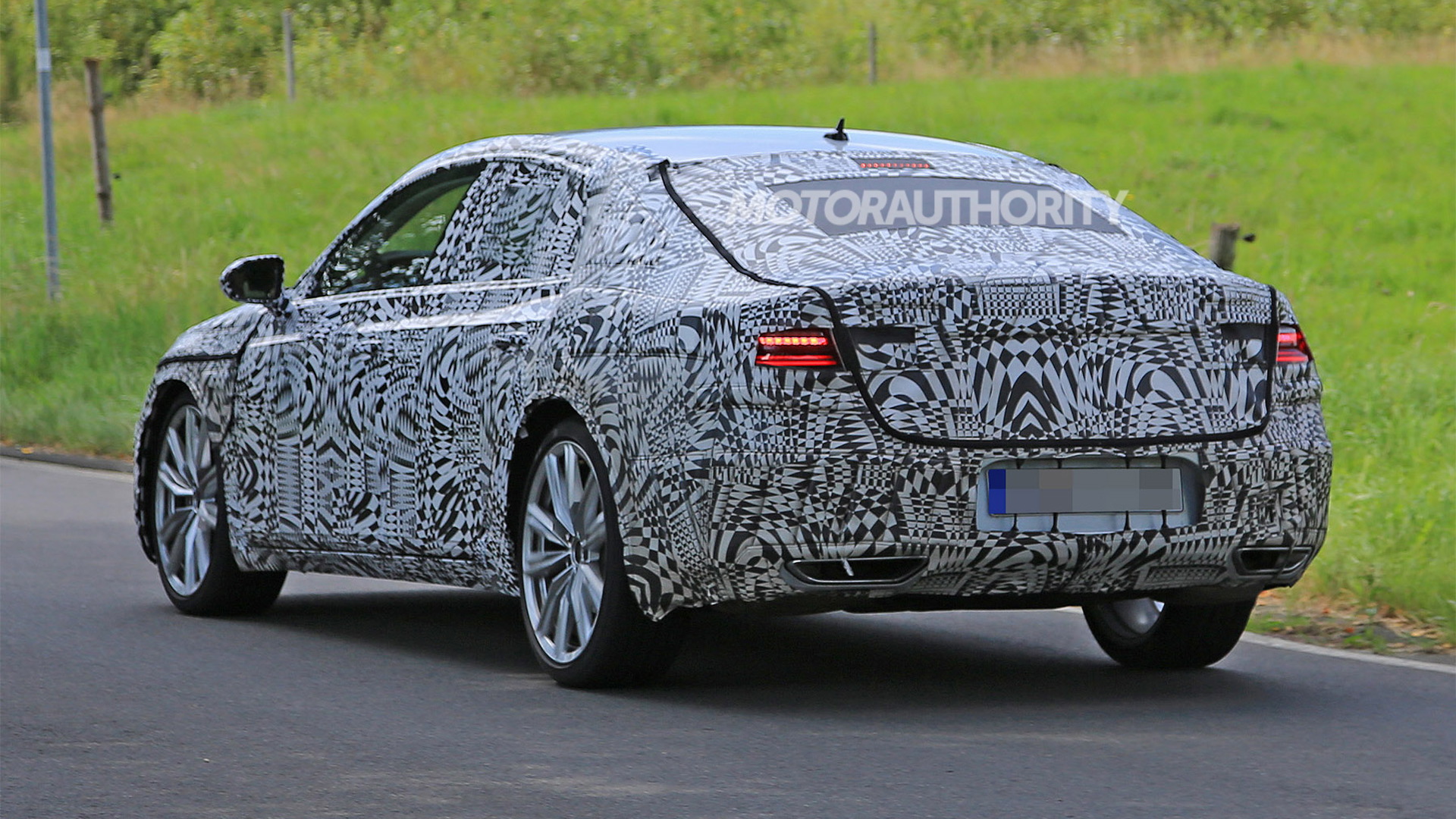 Volkswagen is readying a new generation of its CC, as evidenced by prototype versions spotted in the wild.

We now have a video of one of the prototypes, giving us an early taste of what the mid-size sedan will be like on the road.

The prototype may be heavily camouflaged but we can already see that the new CC will sport some handsome proportions. The car looks very low and wide from the front. It also has a long wheelbase, with the wheels pushed out to the corners. 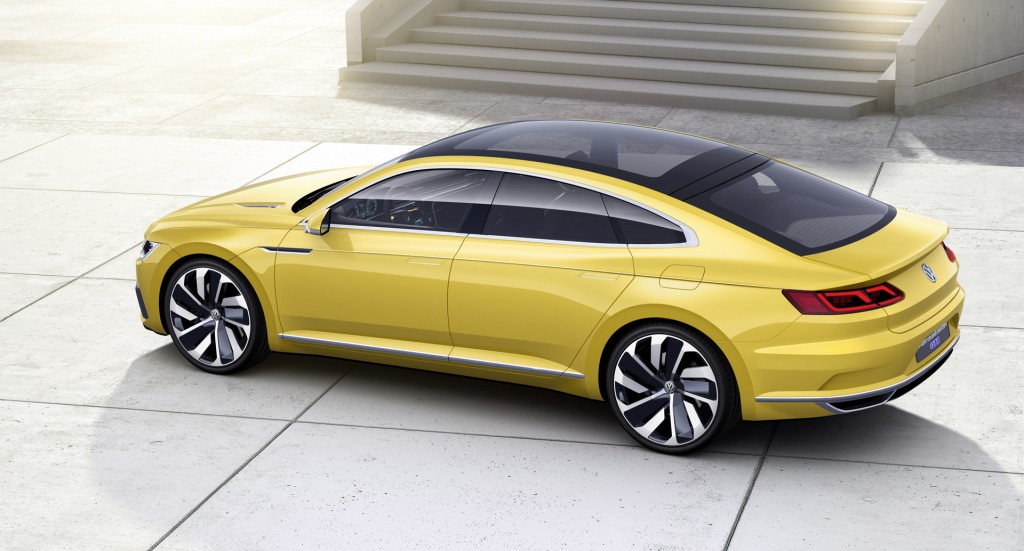 VW has already previewed the look of the new CC with its handsome Sport Coupe GTE concept unveiled at the 2015 Geneva auto show. The concept was about the same length of the current CC but its wheelbase was almost a foot longer. The same looks to be true for the new CC, which should result in more interior space, particularly at the rear.

Underpinning the vehicle is a stretched version of the front-wheel-drive MQB platform that’s shared with VW’s Passat sedan sold overseas. Expect powertrains to be common across the two models. This means a range of inline-4 units, including a range-topping plug-in hybrid setup. The latter is likely to consist of a turbocharged 1.4-liter inline-4 and single electric motor integrated with the transmission. All-wheel drive should be available.