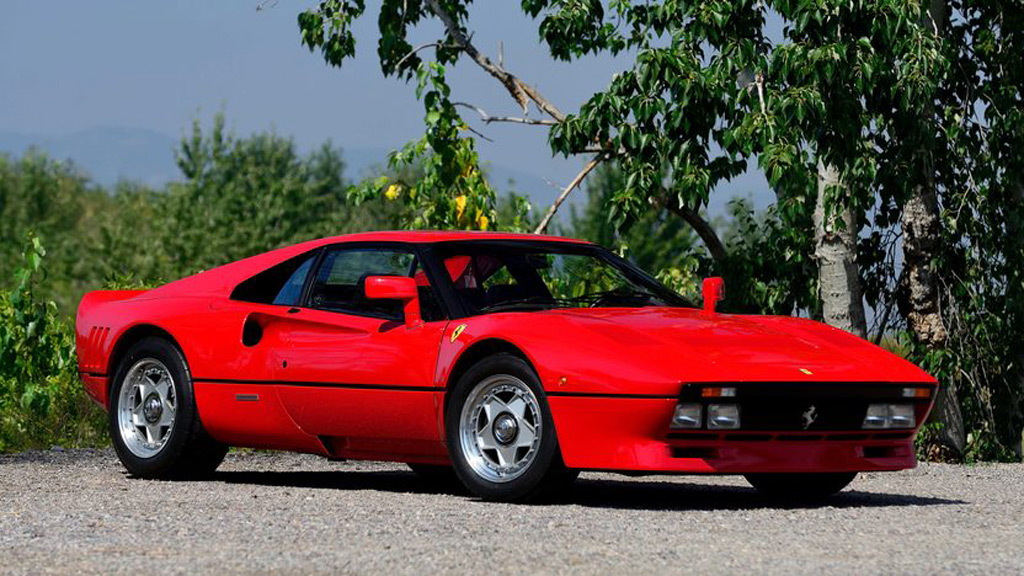 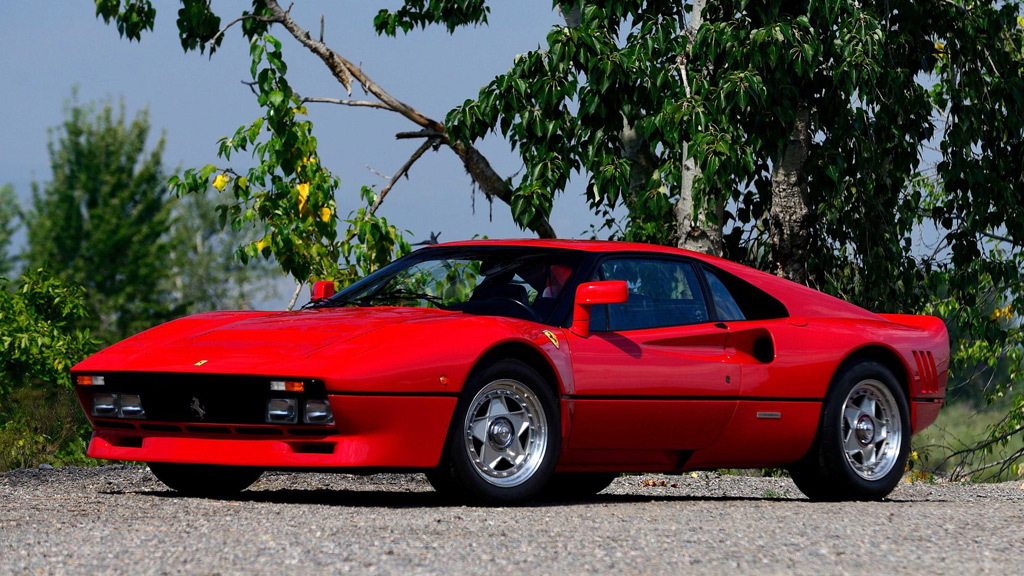 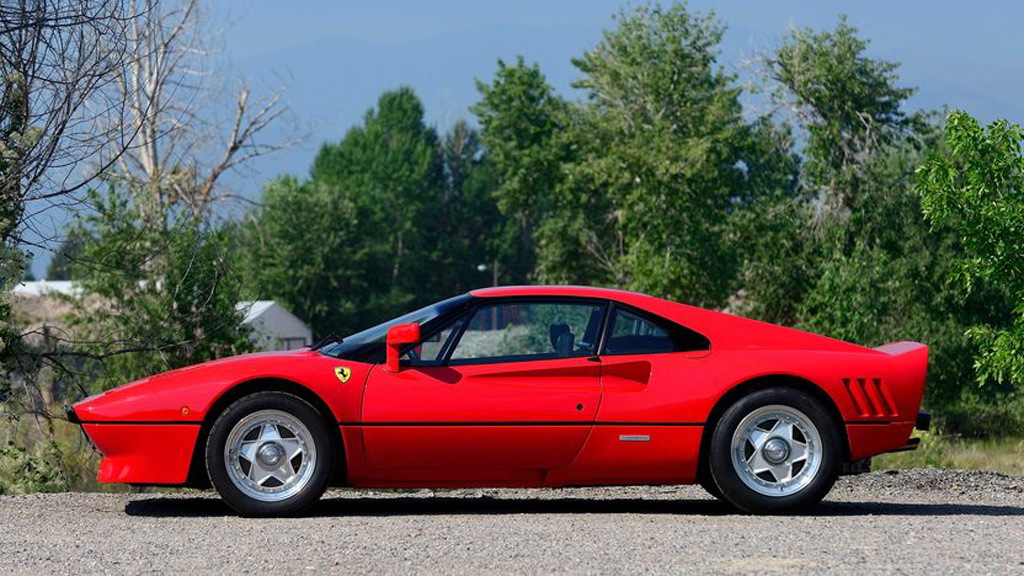 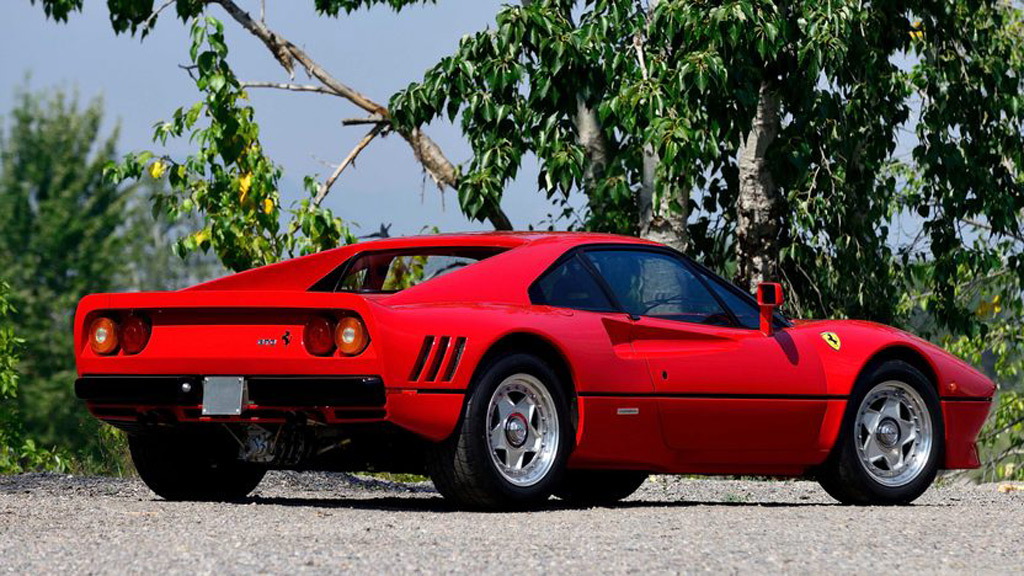 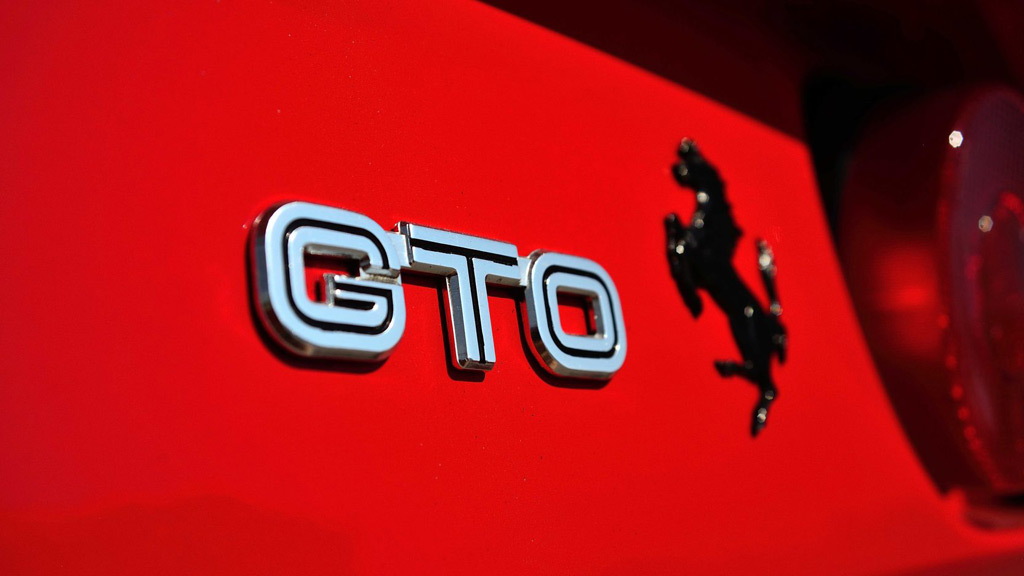 Ferrari’s [NYSE:F] 288 GTO was born back when those three famous letters still had some motorsport cred at the automaker.

The “O” stands for Omologato, the Italian word for “homologation,” as the 288 GTO was a homologation special for a race car designed for Group B competition. It also meant that the car was the spiritual successor to another GTO, the legendary 250 GTO from two decades earlier.

When the 288 GTO was conceived in the early ‘80s, time constraints and commercial considerations caused Ferrari to use the 308 GTB as the basic starting point. A new body, styled by Pininfarina, added aggression while reducing weight thanks to a combination of carbon fiber and Kevlar-reinforced fiberglass panels (the first time the material was used on a road car). The body also featured such traditional GTO elements as the triple side vents and ducktail rear spoiler.

The engine was a twin-turbocharged 2.9-liter V-8 that delivered 400 horsepower. It was mounted behind the rear seats and powered the rear wheels via a 5-speed manual transmission. That transmission was similar to the one used in Ferrari’s Formula One car, as were the 288 GTO's brake and suspension components.

Sadly, Group B was disbanded before any 288 GTOs could race but Ferrari still got around to building 272 examples of the car. Now one of these rare steeds is coming up for sale.

CHECK OUT: World's only titanium car can be yours for $2.78 million

The car, a 1985 example bearing chassis number 57485, will go under the hammer at Mecum Auctions’ event taking place during Monterey Car Week. It’s a completely original example with just 11,980 kilometers (approximately 7,444 miles) on the clock, and though it’s a European-spec car it has all the necessary paper work to be driven in the United States.

The Mecum auction takes place August 18-20. For more of our coverage on Monterey Car Week, including the Pebble Beach Concours d’Elegance highlight, head to our dedicated hub.