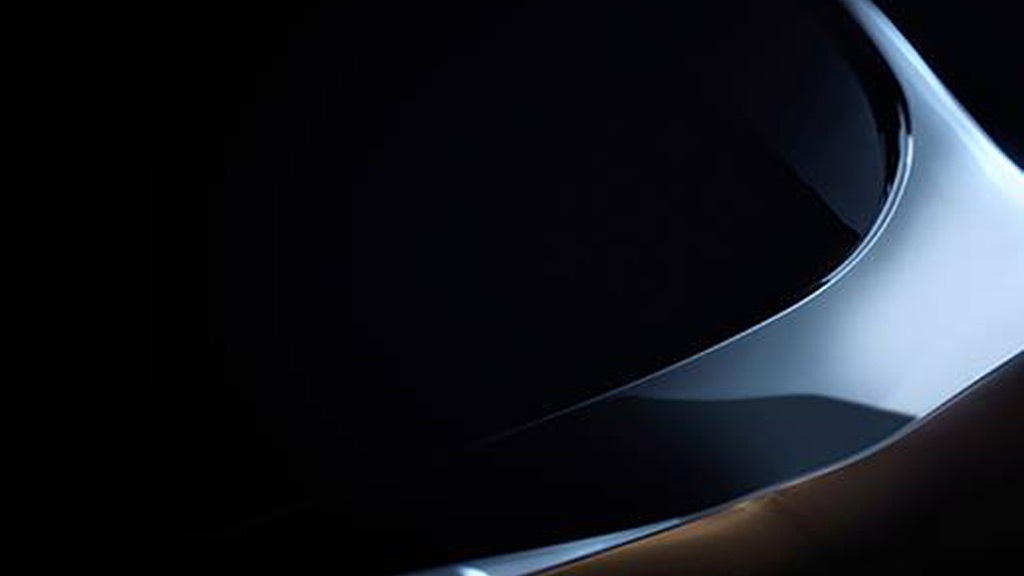 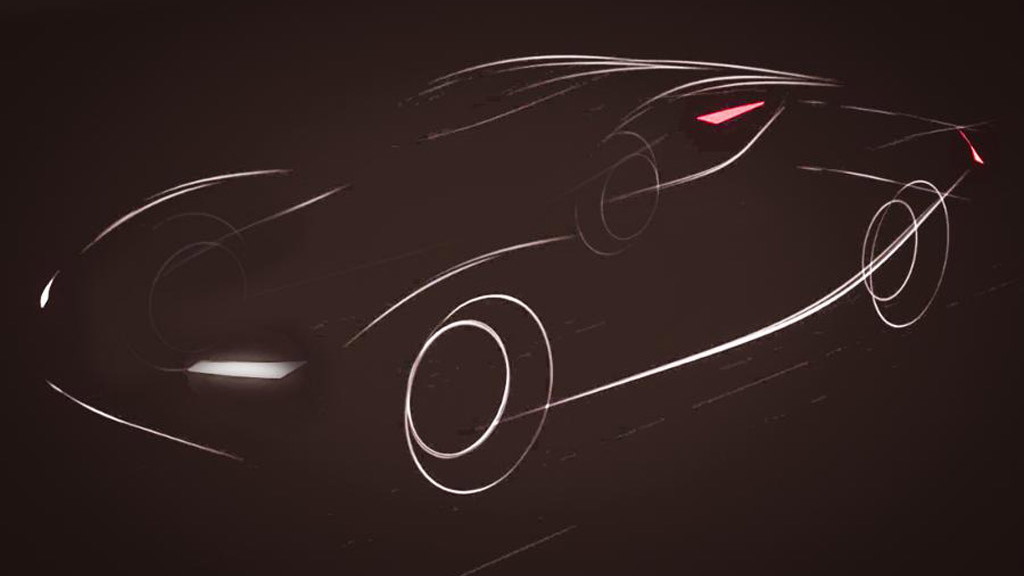 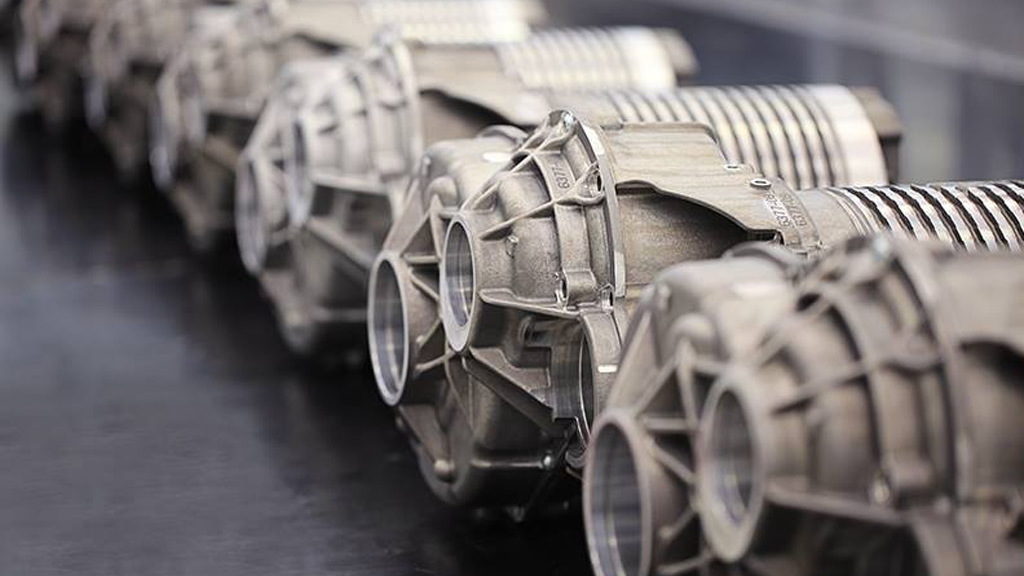 In late 2015 a little known automotive startup by the name of Atieva announced plans to compete in the electric car space.

Beyond that intention, the company, which is based in Silicon Valley, has been mostly quiet on all fronts.

Now, however, Atieva has previewed the performance of its powertrain.

Atieva is using Mercedes-Benz vans as test mules but the powertrain being developed isn’t for a commercial vehicle. It will initially be offered in a high-performance sedan.

The powertrain features two electric motors, two sets of power electronics, two gearboxes, and one battery. The battery has a capacity of 87 kilowatt-hours and can deliver over 900 horsepower.

In a quick acceleration test, Atieva’s mule outpaced a Ferrari [NYSE:RACE] California T and a Tesla Motors [NSDQ:TSLA] Model S. And in a quarter mile test, the mule outpaced a BMW i8 and Dodge Viper.

According to Atieva, the mule achieves 0-60 mph acceleration in 2.94 seconds and passes the quarter mile in 11.3 seconds at 117 mph. The company is also quick to point out that even after “multiple” quarter mile runs, the mule had more than enough charge to drive the 90-mile trek back to its Menlo Park headquarters.

And there’s still plenty of development to be done so we could see further improvements. In addition, Atieva says its sedan will be significantly lighter than the mule, which also bodes well for future performance gains.

Atieva is linked with Chinese auto giant BAIC and was actually founded as far back as 2007 by Bernard Tse and Sam Weng. Tse is a former Tesla exec and Weng is the founder of communications firm Astoria Networks. And their lead designer is former Mazda design boss Derek Jenkins, the man who helped shaped some sultry cars such as the latest MX-5 Miata and 2010’s Shinari concept.

Unfortunately, there's no word on when we might see a finished product from the company.