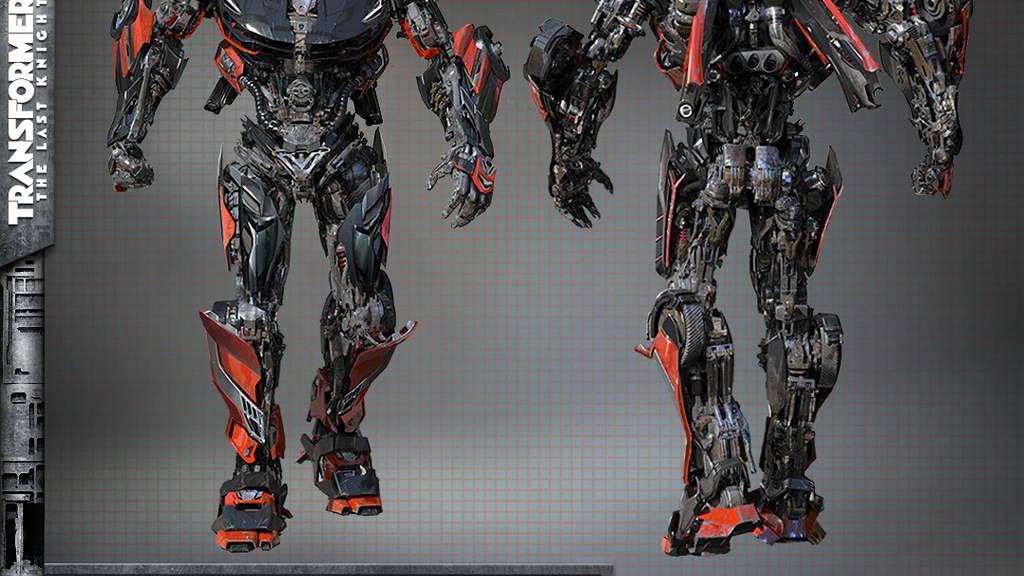 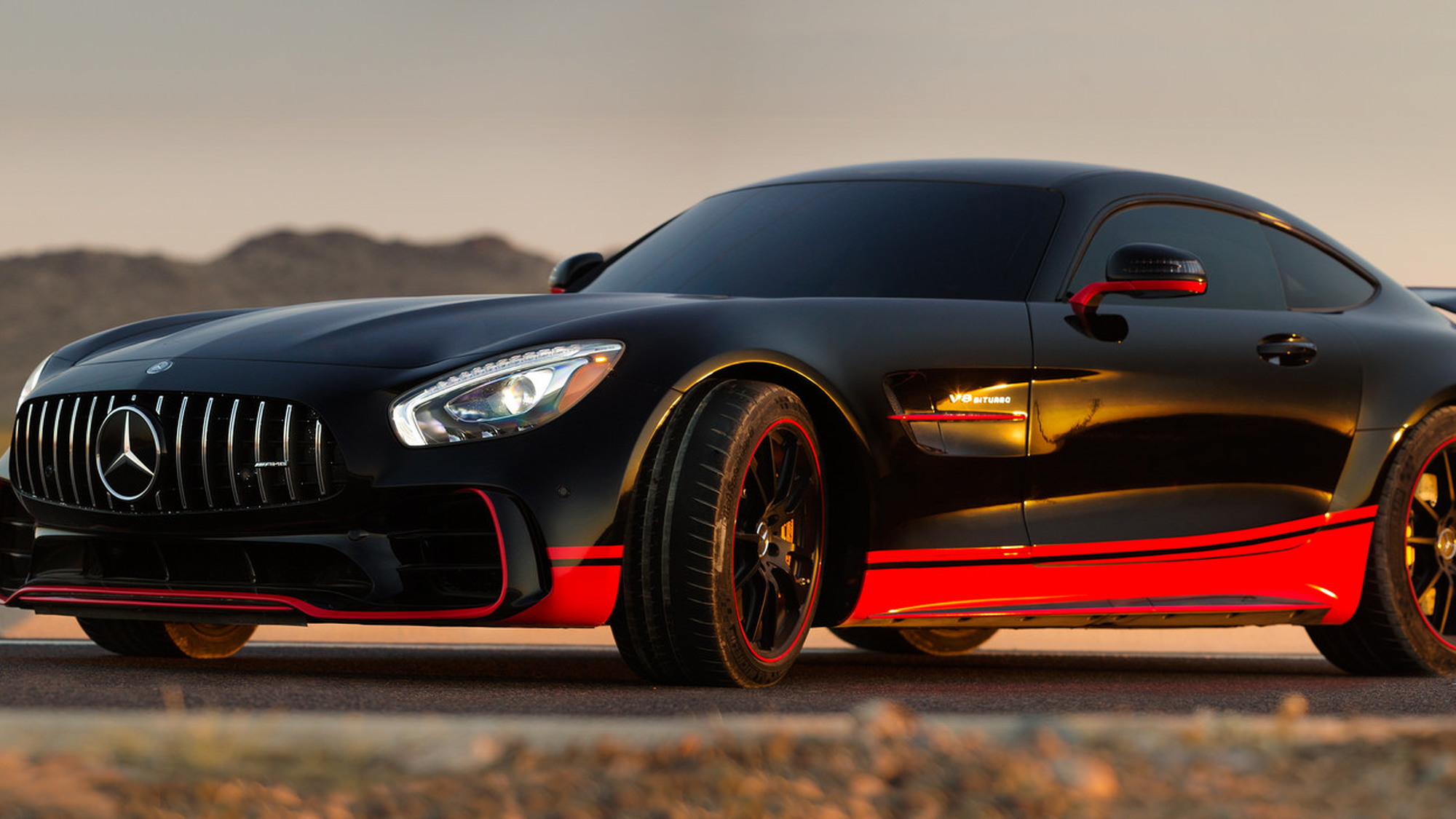 The hero of 1986’s animated movie The Transformers: The Movie is finally making an appearance in the live-action version.

Director Michael Bay in his latest teaser for Transformers: The Last Knight has confirmed the appearance of the Autobot Hot Rod.

This time, though, Bay revealed the character in robot form, whereas previous characters, apart from Optimus Prime, were all revealed in their respective vehicle modes.

Bay didn’t state what model will serve as Hot Rod’s vehicle mode but some obvious clues give away its identity. The headlights mounted to his chest and engine on his back confirm that Hot Rod will be transforming into Lamborghini’s Centenario.

In a description, Bay said Hot Rod stands about 16 feet tall and is a close ally of Bumblebee, who in the new movie will used a modified sixth-generation Camaro as his vehicle mode. Some of the other Transformers will include Combaticons leader Onslaught, as well as Barricade and Drift.

Transformers: The Last Knight is the fifth installment of the live-action movies and thought to be the last to be directed by Bay. It’s meant to take place directly after the events of the fourth movie, Transformers: Age of Extinction, and will see the return of characters played by Mark Wahlberg, Tyrese Gibson and Josh Duhamel. It's scheduled for release on June 23, 2017.