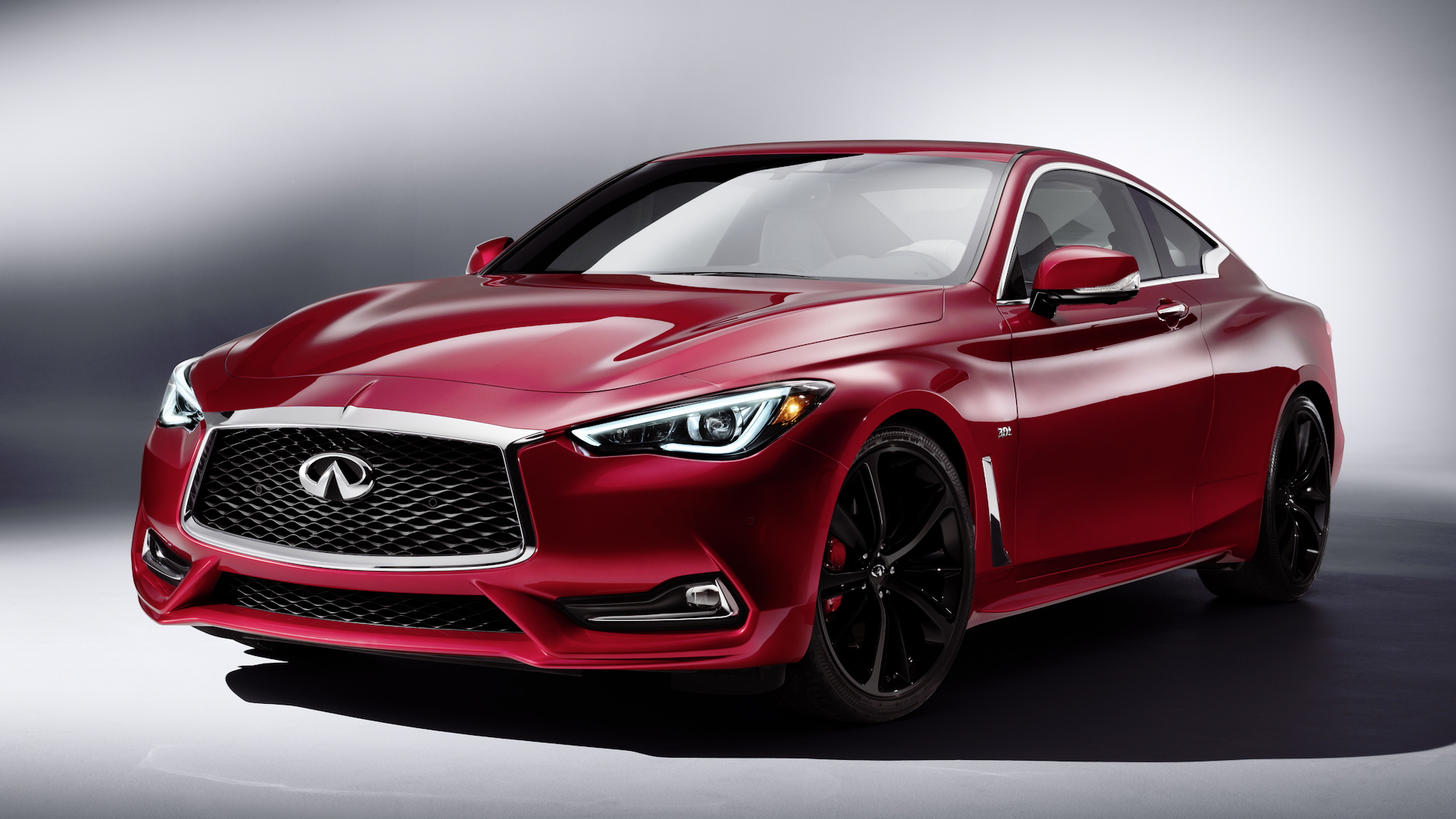 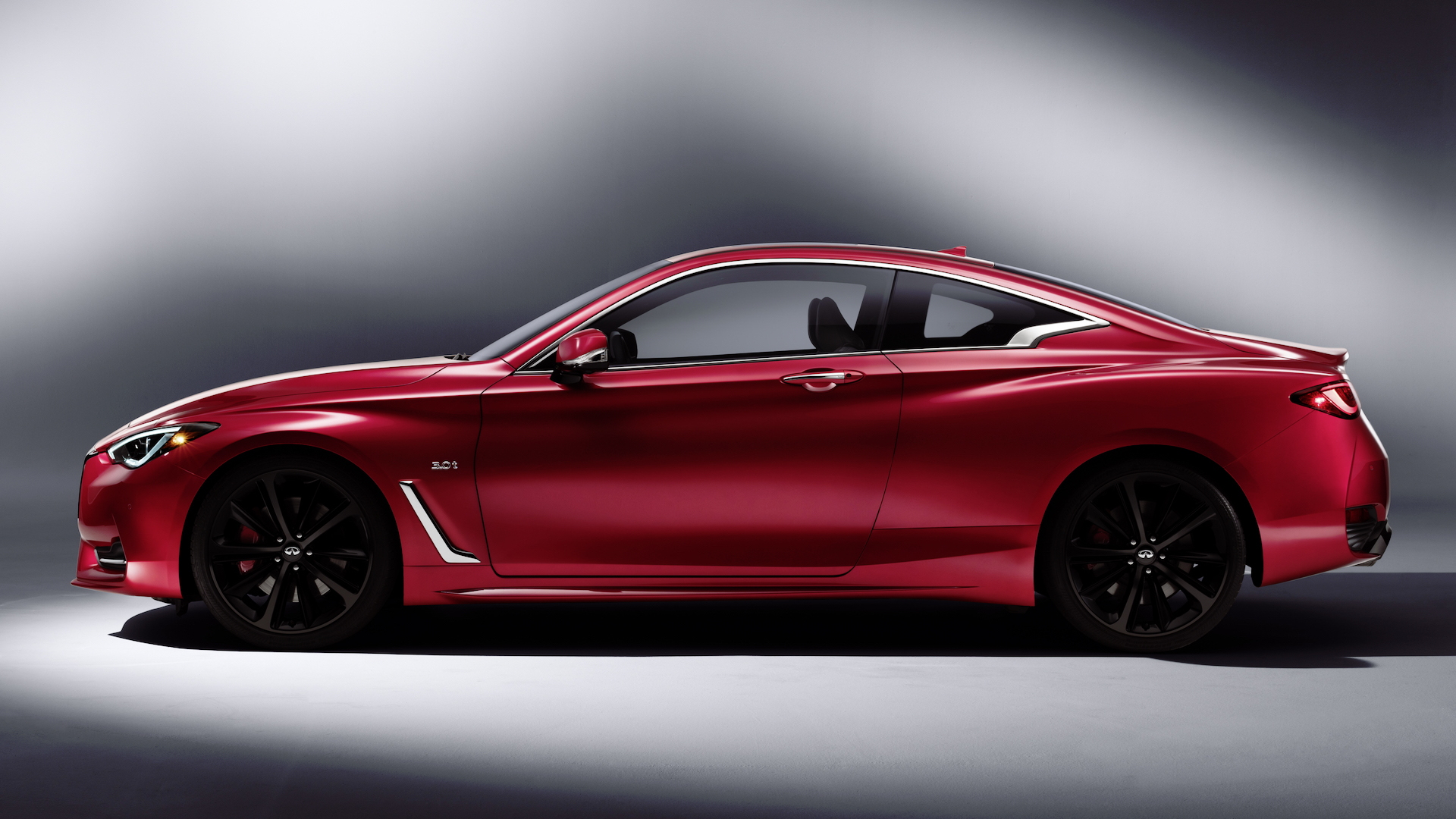 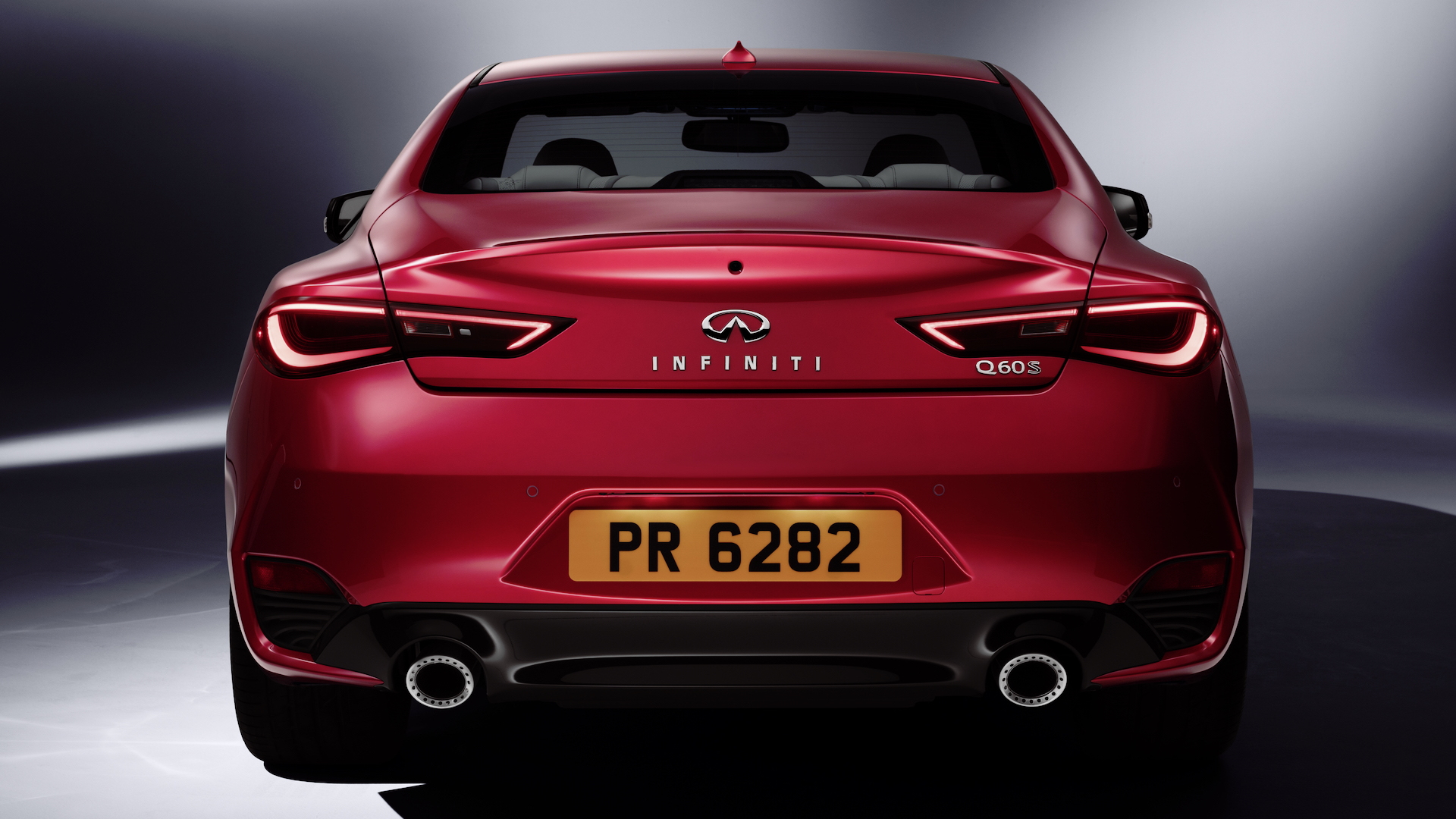 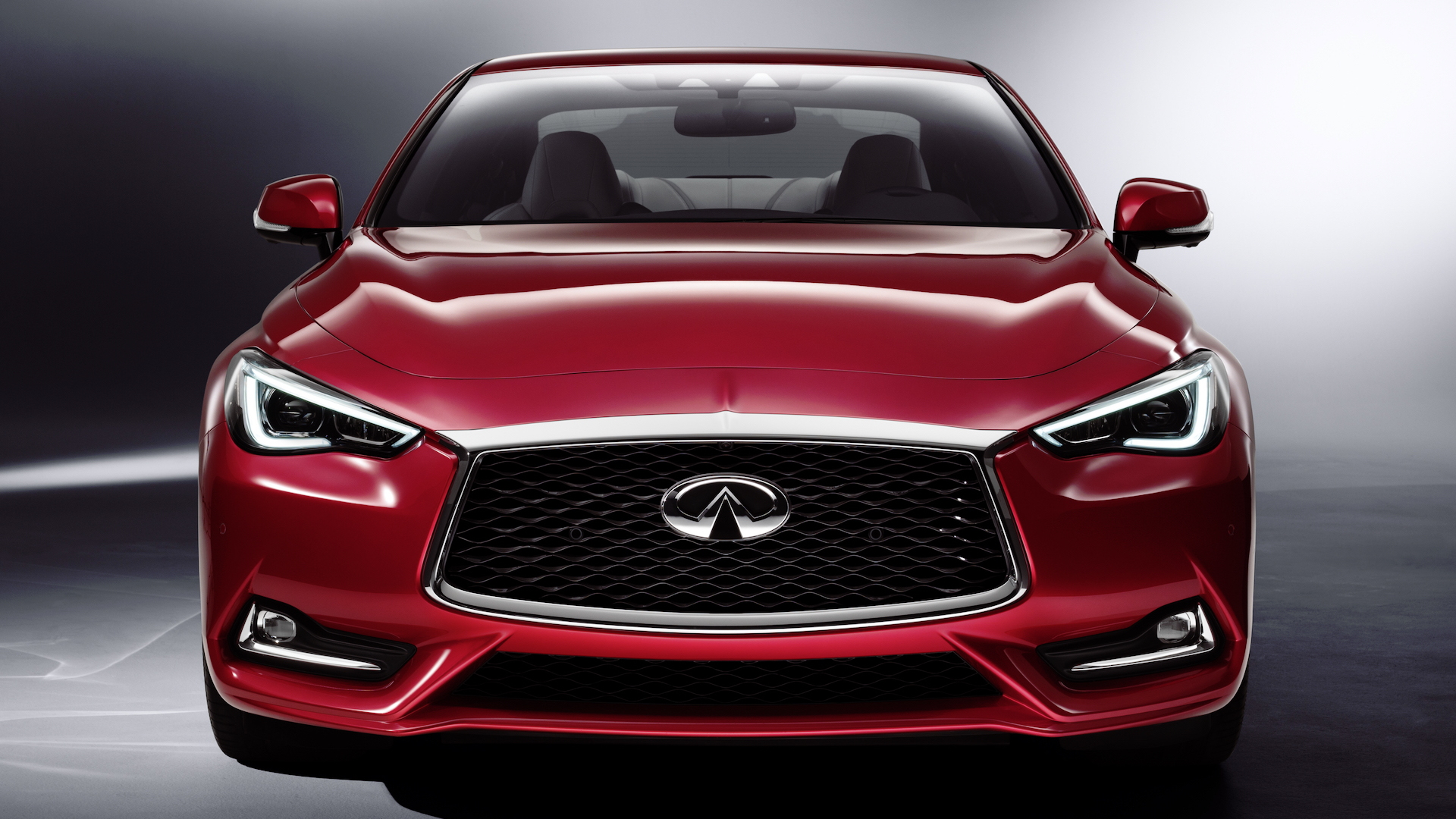 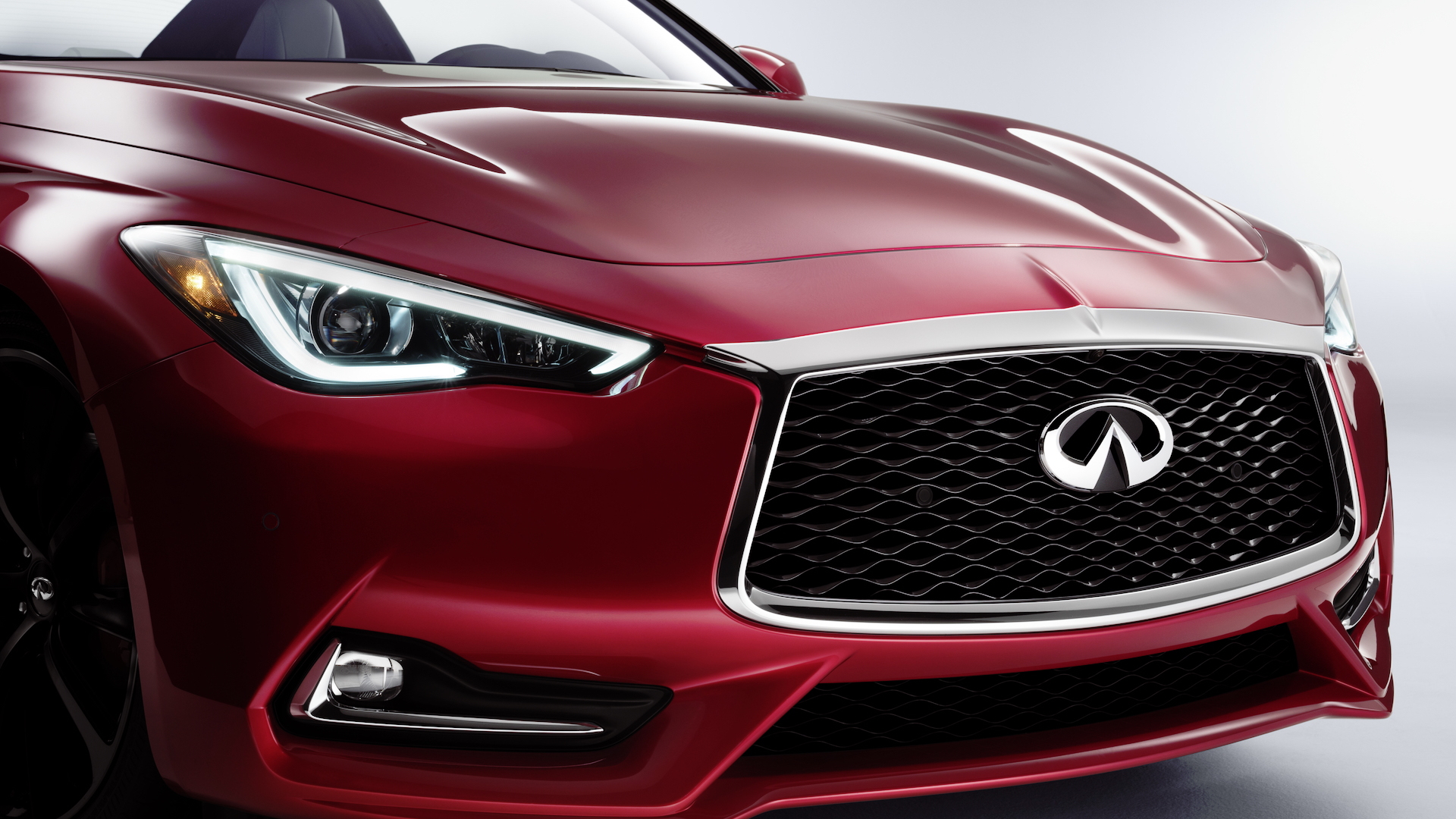 When he’s not out waging war in Westeros, it appears Jon Snow has a penchant for reciting poetry and driving luxury coupes.

More accurately, Kit Harington, who plays the popular character on HBO’s hit series Game of Thrones, was been recruited by Infiniti to help promote its new Q60.

Harington features in a short clip driving the Q60 and reciting William Blake's famous poem The Tyger, which he likens to the coupe’s attractive lines and stout performance. “They are both an exploration of aesthetic beauty, primal ferocity, ambition and seduction,” he said in a statement.

The clip is the first of three Infiniti has produced to promote the Q60. Due in the coming weeks, the other two will feature DJ Young Guru and fashion designer Sophia Chang, respectively.

If you’re keen to get behind the wheel of the new Q60 yourself, the car will arrive in showrooms in September as a 2017 model. It’s priced from $39,855 for the base 2.0t, which comes equipped with a turbocharged 2.0-liter inline-4 delivering 208 horsepower.

The model you really want, though, is the Q60 Red Sport. This one gets a twin-turbocharged 3.0-liter V-6 delivering 400 hp. Pricing for the Q60 Red Sport is yet to be released but will likely exceed $50k.