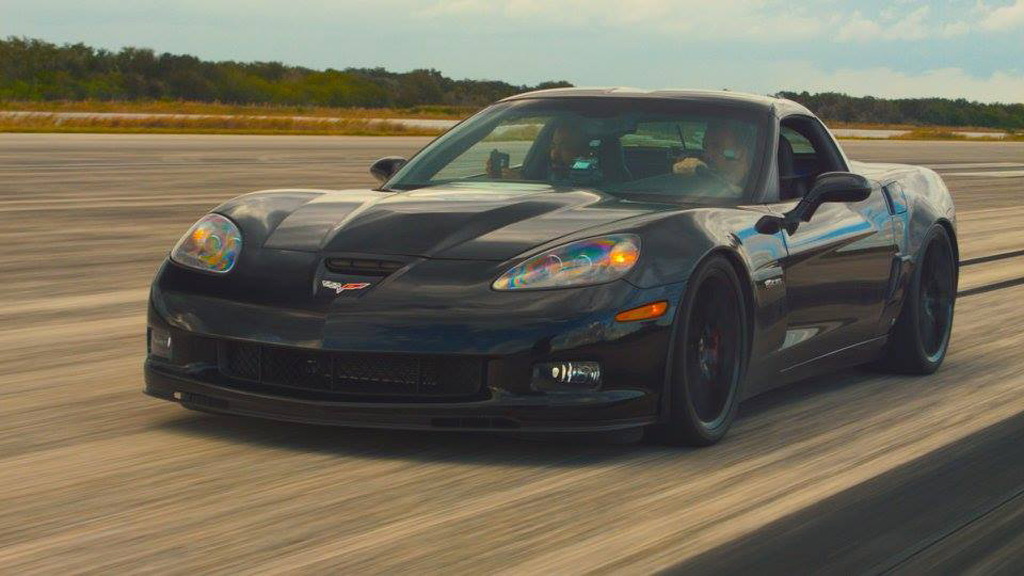 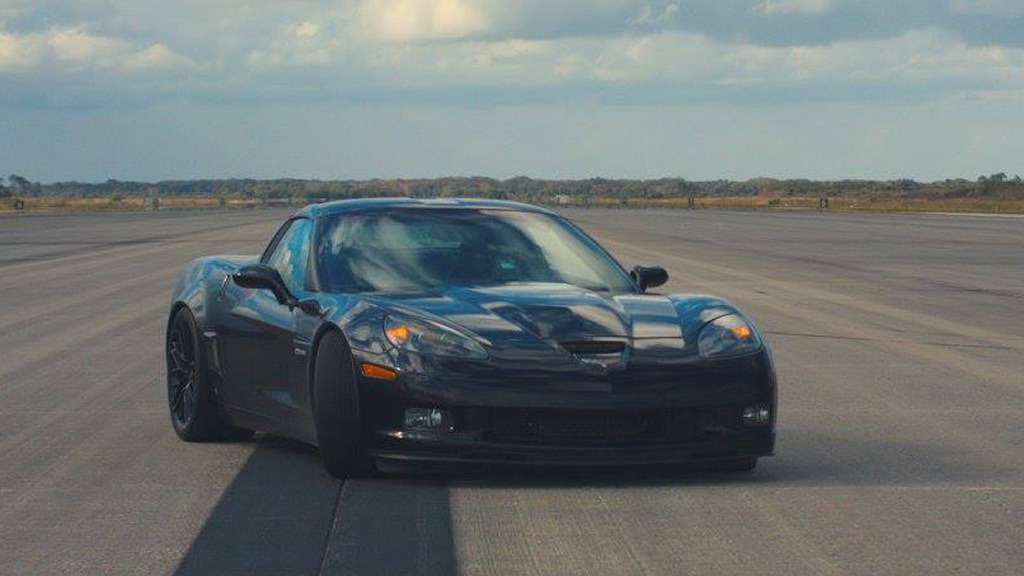 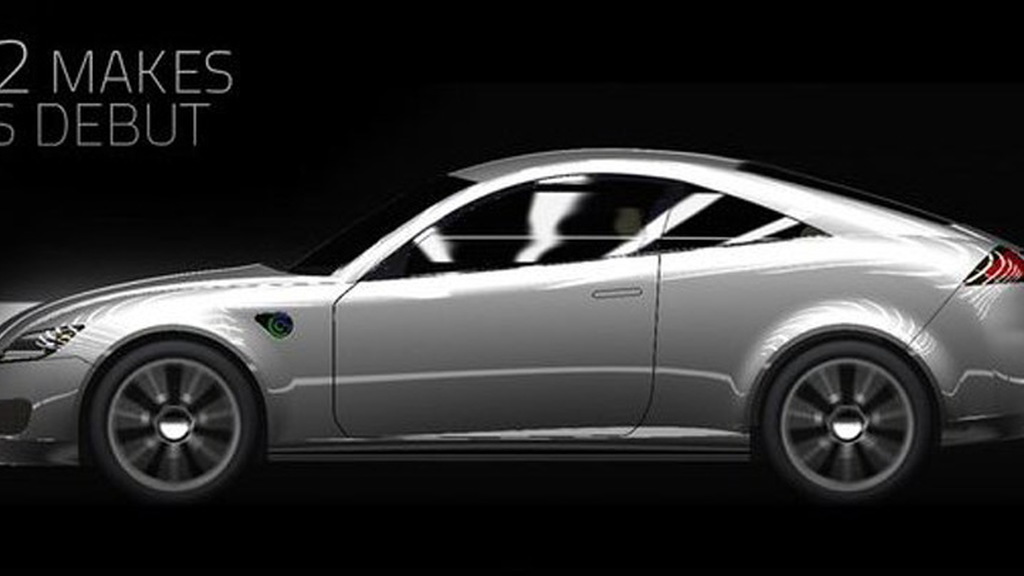 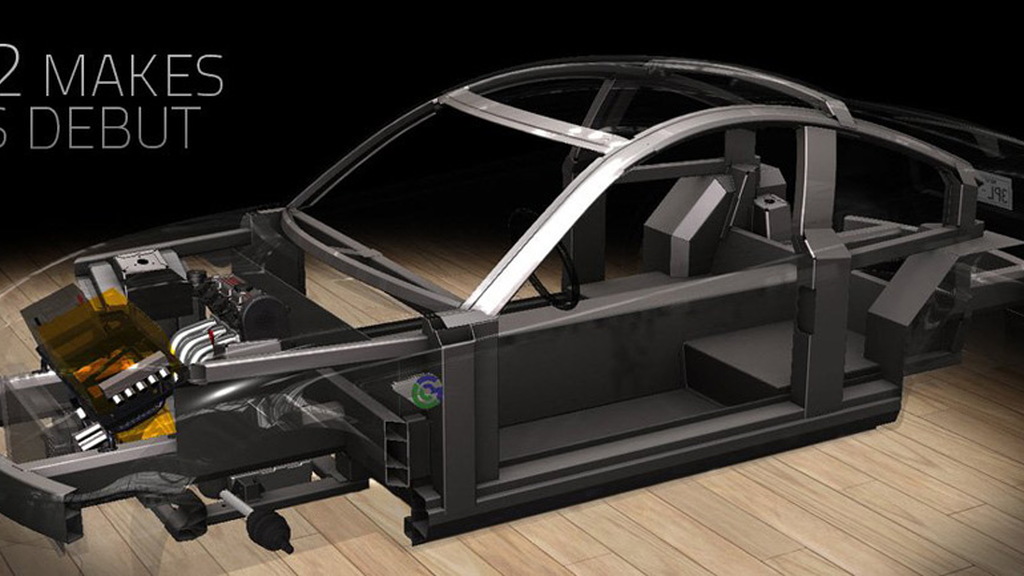 Genovation, a startup based in Rockville, Maryland, has earned a new land speed record using a C6 Chevrolet Corvette converted to run on electric motors.

Genovation returned to the site this week for further testing of its electric Corvette and managed to hit 205.6 mph. This represents the new land speed record for a street-legal electric car.

Genovation’s Corvette is officially known as the Genovation Extreme Electric, or GXE for short. It’s based on a donor Corvette Z06 and is said to produce in excess of 700 horsepower and 600 pound-feet of torque.

When not pushed to the limit, Genovation says its electric Corvette offers a range of approximately 130 miles on a single charge. It also benefits from a near 50:50 front-to-rear weight distribution and low center of gravity.

CHECK OUT: The Hellcat-powered Ram 1500 lives

Genovation has talked about offering electric conversions for the Corvette in the past, but the company’s long-term goal is to launch its own electric sports car dubbed the G2. This is an Audi TT-like sports car that Genovation hopes to offer in electric and plug-in hybrid guises. The electric version is designed around a 38-kilowatt-hour battery while the plug-in hybrid version combines a 3-cylinder engine with an electric motor powered by a 22-kwh battery. There’s no word on when the G2 will be available for sale.