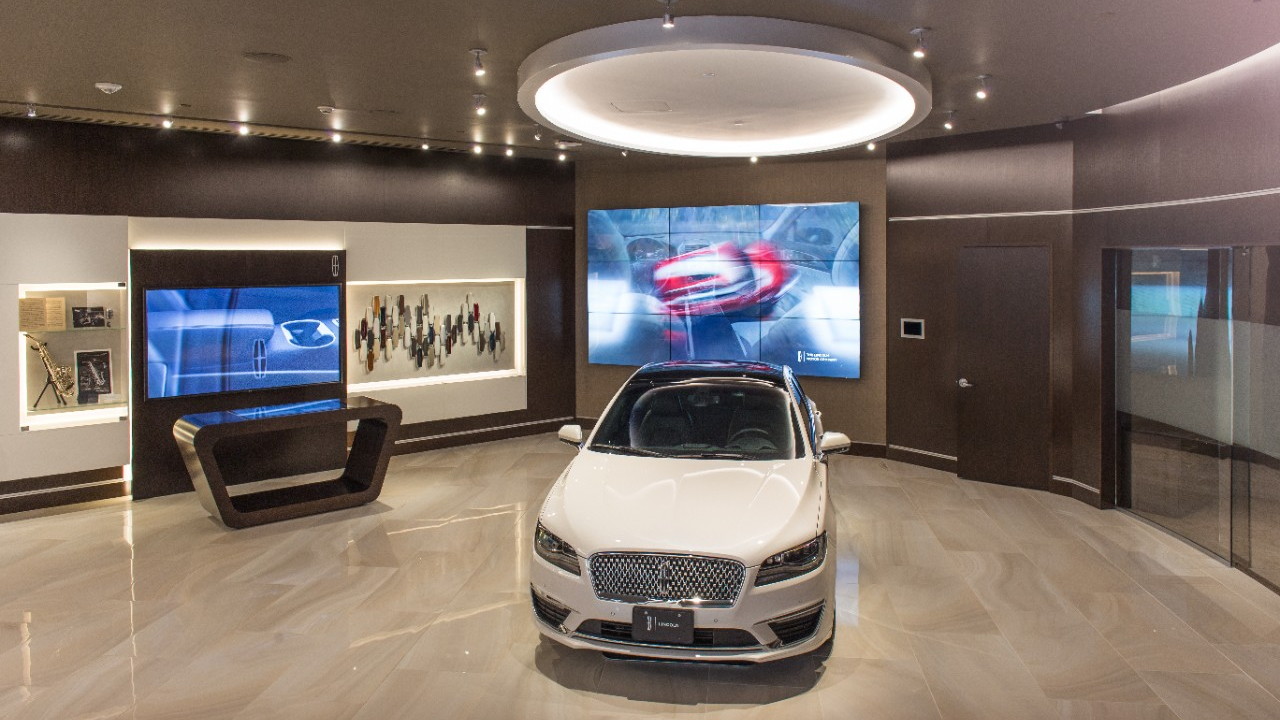 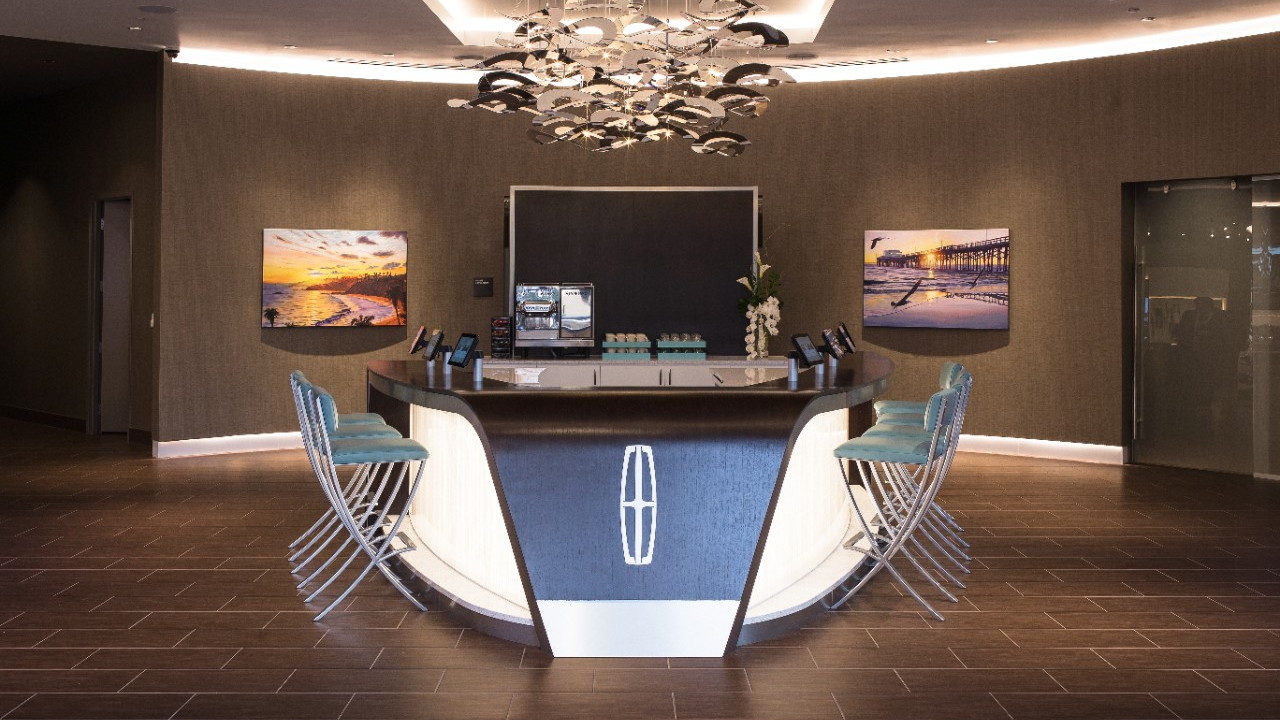 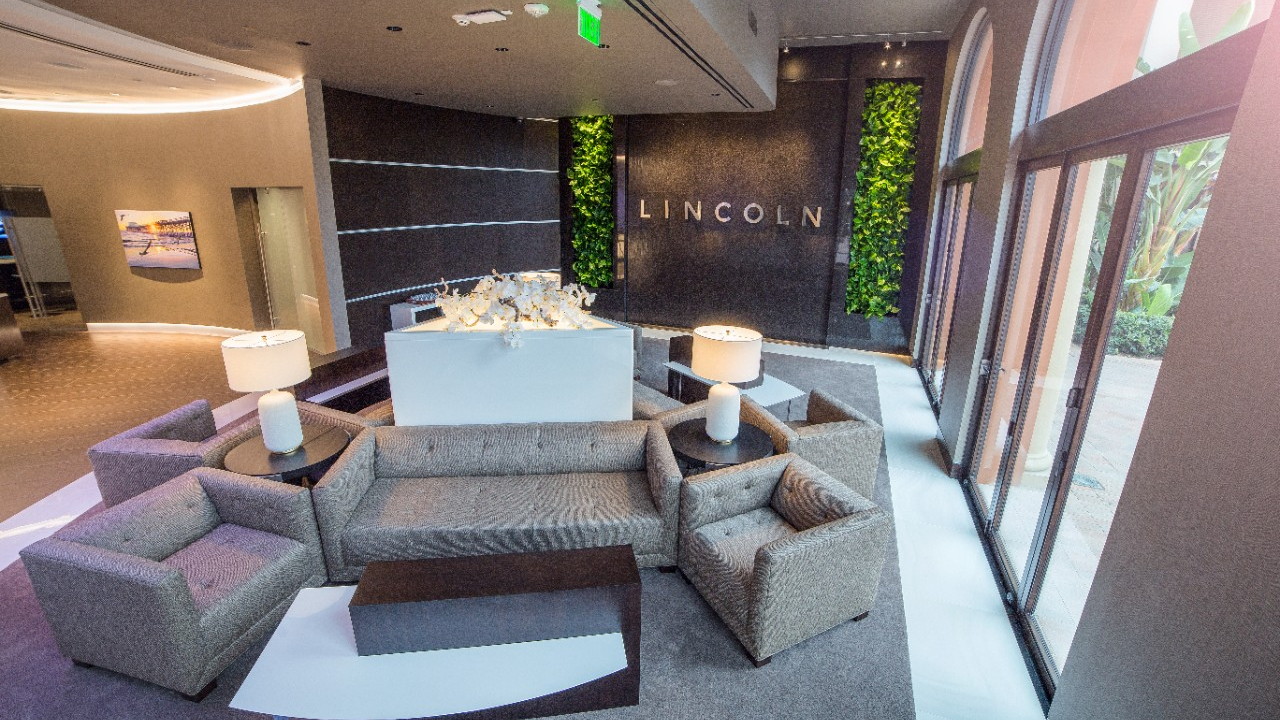 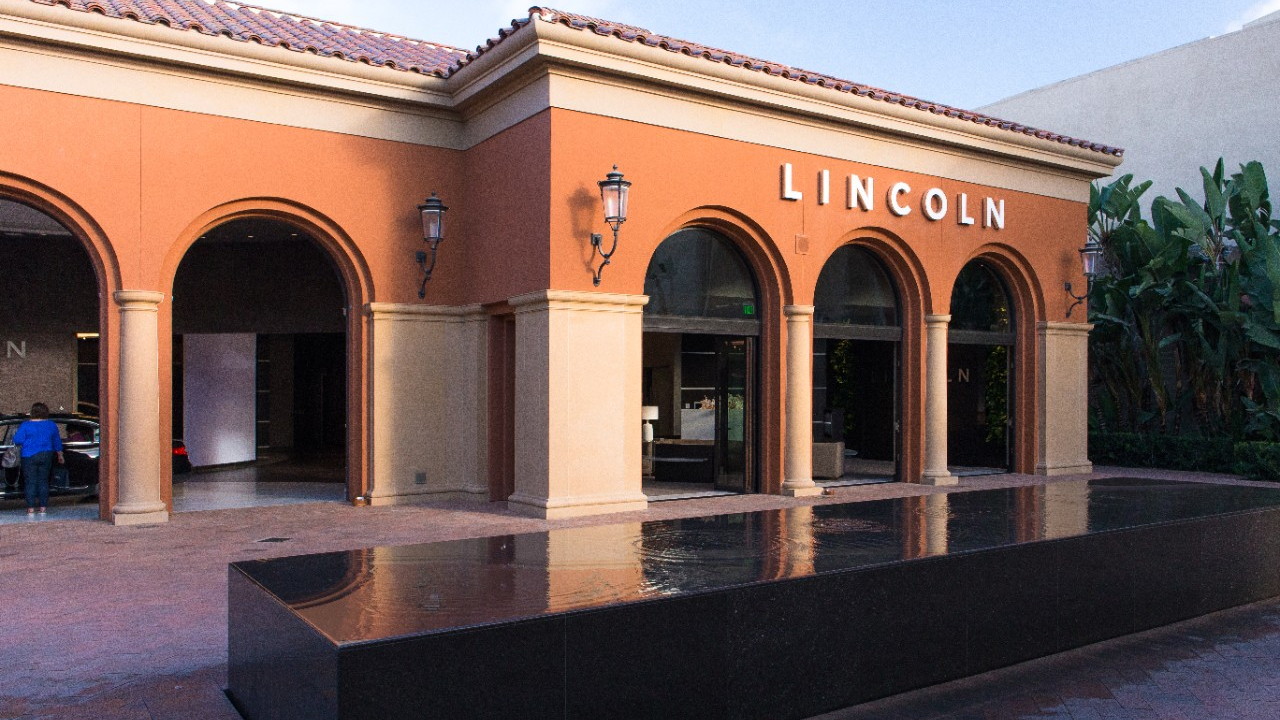 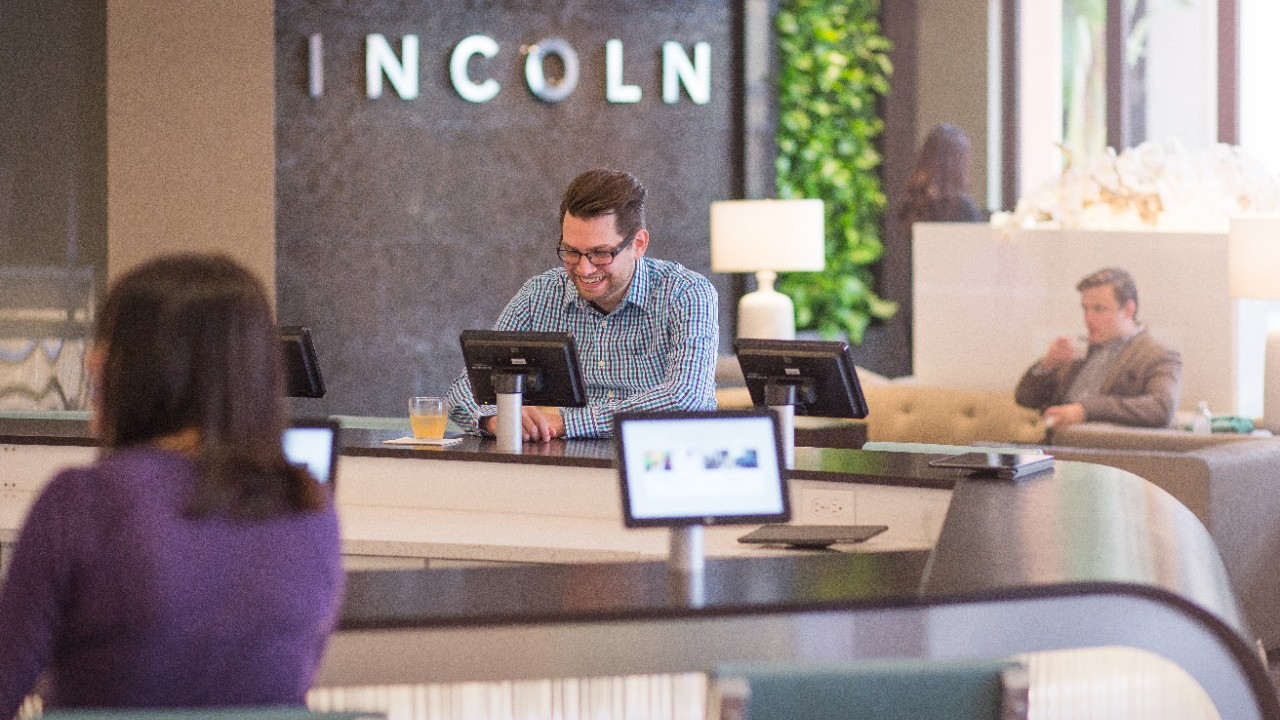 Lincoln's attempt to reassert itself as a true luxury brand rather than just a peddler of re-badged Fords isn't just about the cars. When the 2017 Continental launches this fall, it will usher in a new, more personalized service customer-service program that Lincoln hopes will distinguish it from other brands.

Called The Lincoln Way, it's based on a program that launched in China as part of Lincoln's 2014 expansion into that country. In the United States, it will include a valet pickup and delivery service, which will actually be included in the warranties of new cars. Customers will be provided with complimentary loaner vehicles and will be able to track the progress of work online.

Another part of The Lincoln Way is a new Lincoln Experience Center in Newport Beach, California. It's designed to promote the brand by giving potential customers information on Lincoln cars and offering test drives. A lounge and complimentary beverages should help get people in the door. The Experience Center won't sell cars but will direct interested buyers to a nearby Lincoln dealer.

Lincoln also plans to launch an app that will connect owners to existing services, as well as new services including "parking solutions and other commerce services relevant to a luxury client." Parent Ford Motor Company [NYSE:F] is offering something similar with its FordPass, which includes concierges that help reserve parking, and promotional tie-ins with different companies.

One more new service is Lincoln Miles, a new lease program currently in the pilot stage. It lets drivers track their mileage with a smartphone app or website, and reimburses them if they return cars with unused mileage.