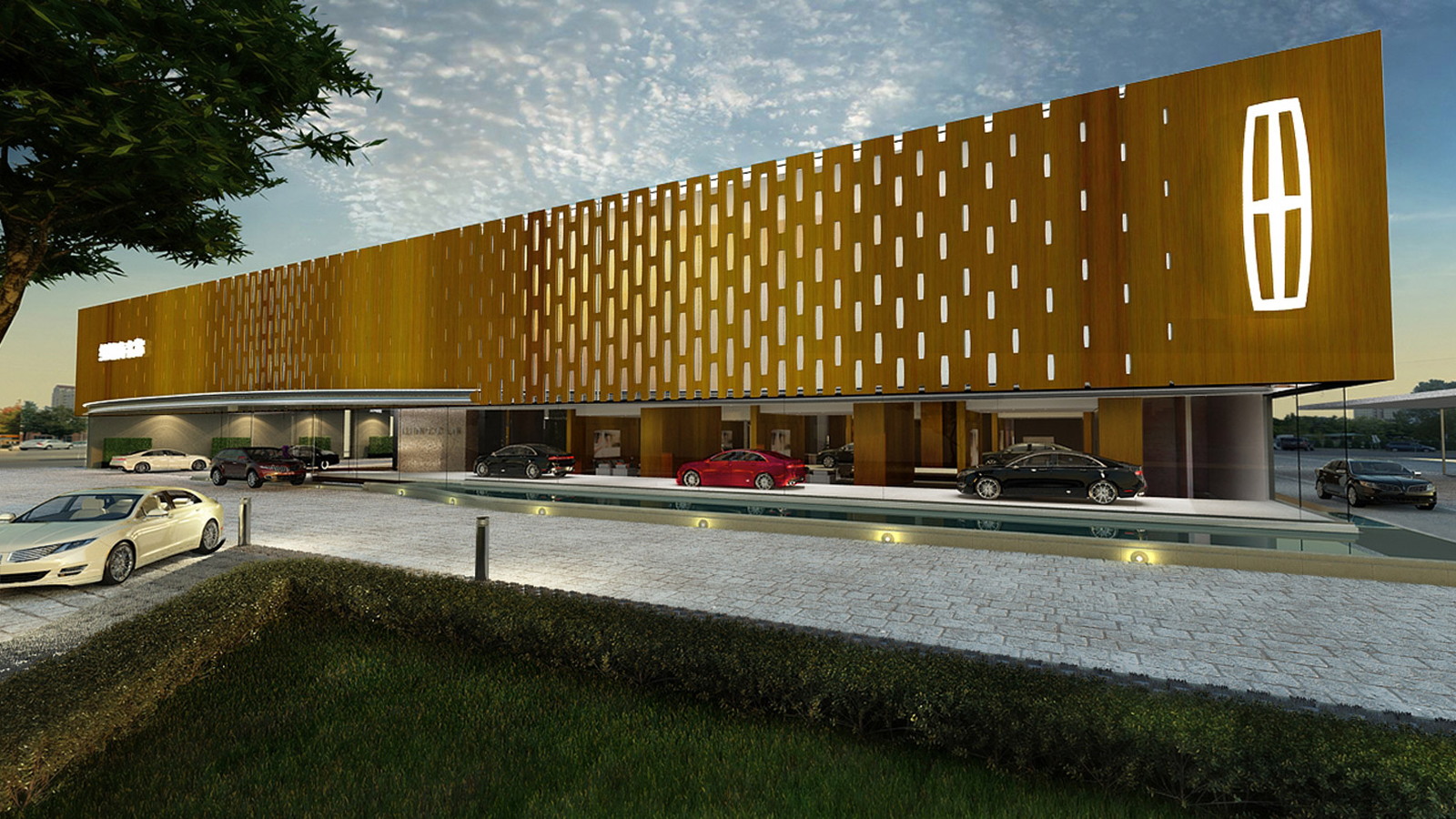 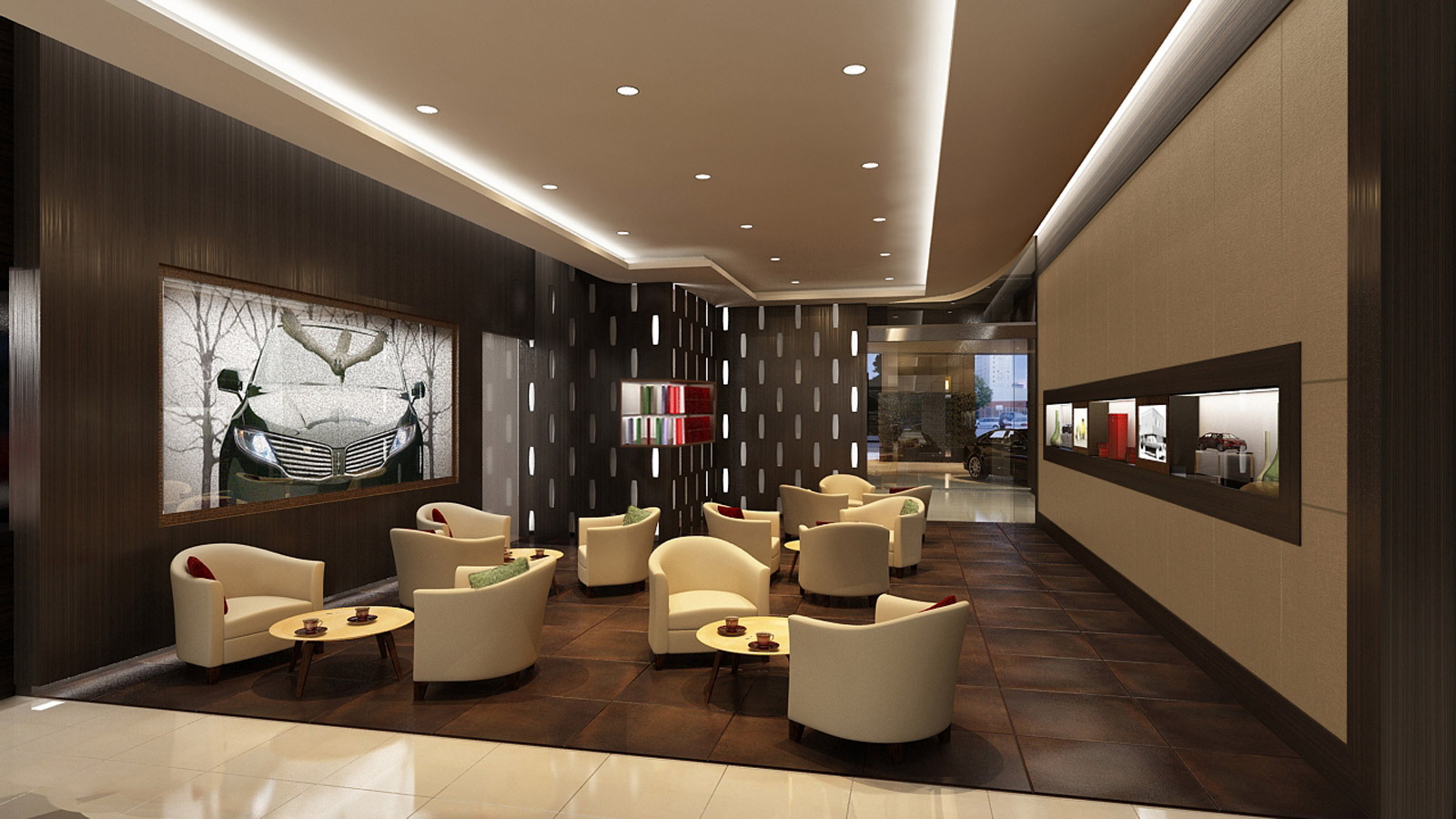 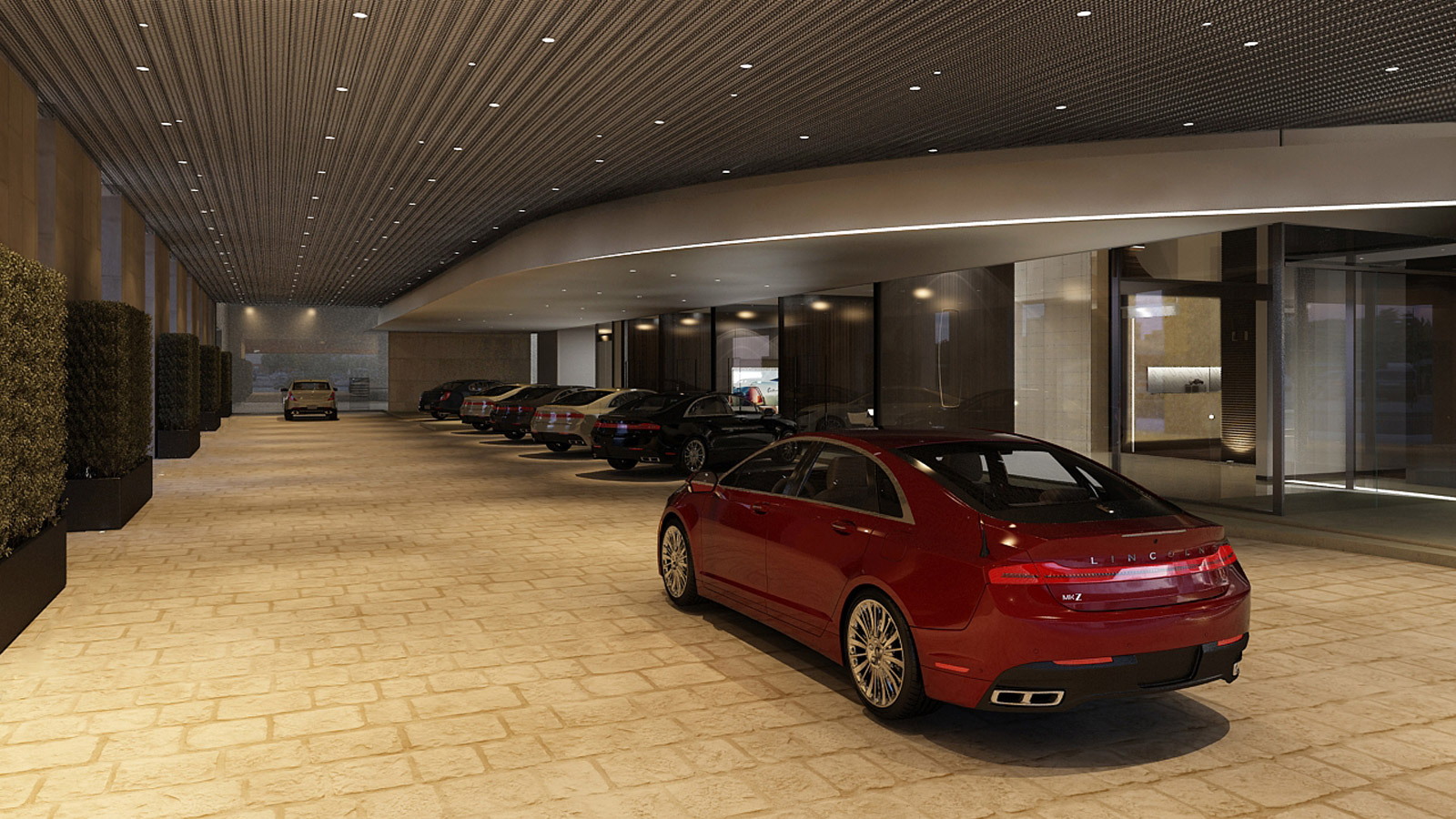 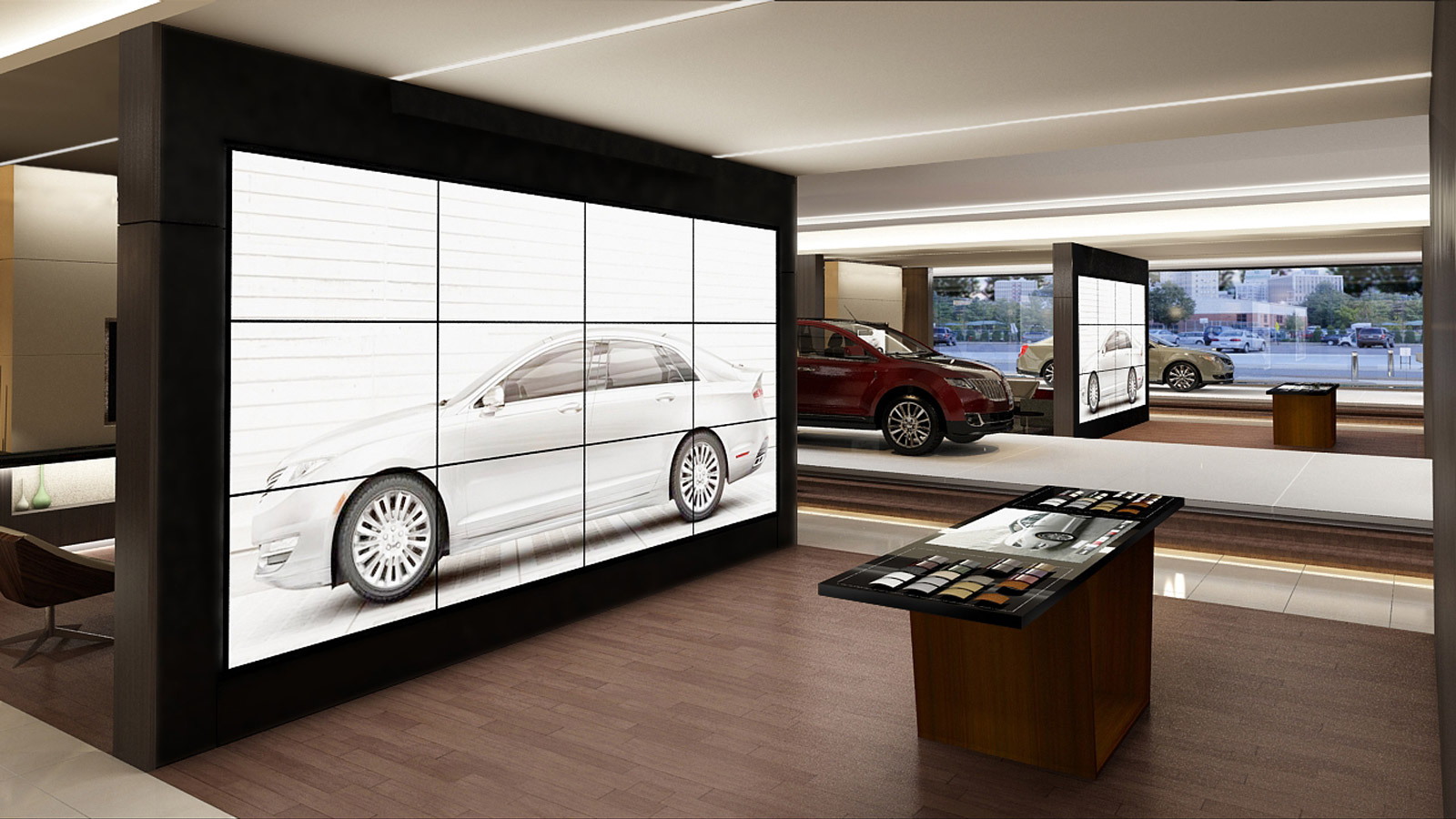 6
photos
It may be a little late to the party, but Lincoln has finally launched in China, the world’s biggest market for new cars. Lincoln first announced its intention to launch in China in late 2012 and since then has been negotiating with potential dealers and developing a new ownership experience program it helps will set it apart from rivals.

The new program, called The Lincoln Way, aims to shift the luxury automotive ownership experience from a purely sales and service model to a relationship-based one. As for a dealer network, Lincoln says its cars will eventually be sold through an independent network of 60 dealerships in 50 cities across China. But to start things off, the company has eight dealers opening up in seven major cities.

Lincoln is launching in China with just two models, the MKZ and MKC, but plans to have a five-model lineup by 2016. Other models in the pipeline are expected to include new versions of the MKX and MKS as well as the recently updated Navigator. At present, all Lincolns sold in China will be imported from North America. However, with parent company Ford already operating a number of plants in China, we could see some production take up locally if sales figures prove sufficient.

Lincoln has also confirmed that its model lineup in China will come exclusively with EcoBoost engines and offer performance-enhancing technologies such as adjustable suspension damping. There will also be a premium trim level called the Lincoln Presidential Series, which will offer exclusive design themes, premium materials, meticulous craftsmanship and high level of personalized service.

The last factor ties in with the new The Lincoln Way ownership experience program. This is to help dealers build a relationship with their customers, something Lincoln says luxury buyers in China are keen for. Key elements of The Lincoln Way include a warm and welcoming environment for showrooms complete with a tea room, a vehicle personalization studio, and complete sales and service transparency. There will even be a device that reads numberplates of customer cars that come into the dealership, so staff will recognize the customer immediately.

“Throughout its history, the Lincoln brand has stood for meticulous craftsmanship, fantastic breakthrough designs and a warm, welcoming personal touch,” Ford Motor Company [NYSE:F] CEO Alan Mulally said in a statement. “We are excited to bring Lincoln products and the Lincoln customer experience to Chinese luxury customers.”

Lincoln makes its formal debut in China at the 2014 Beijing Auto Show on Sunday. It will have a handful of models on show as well as a new concept.