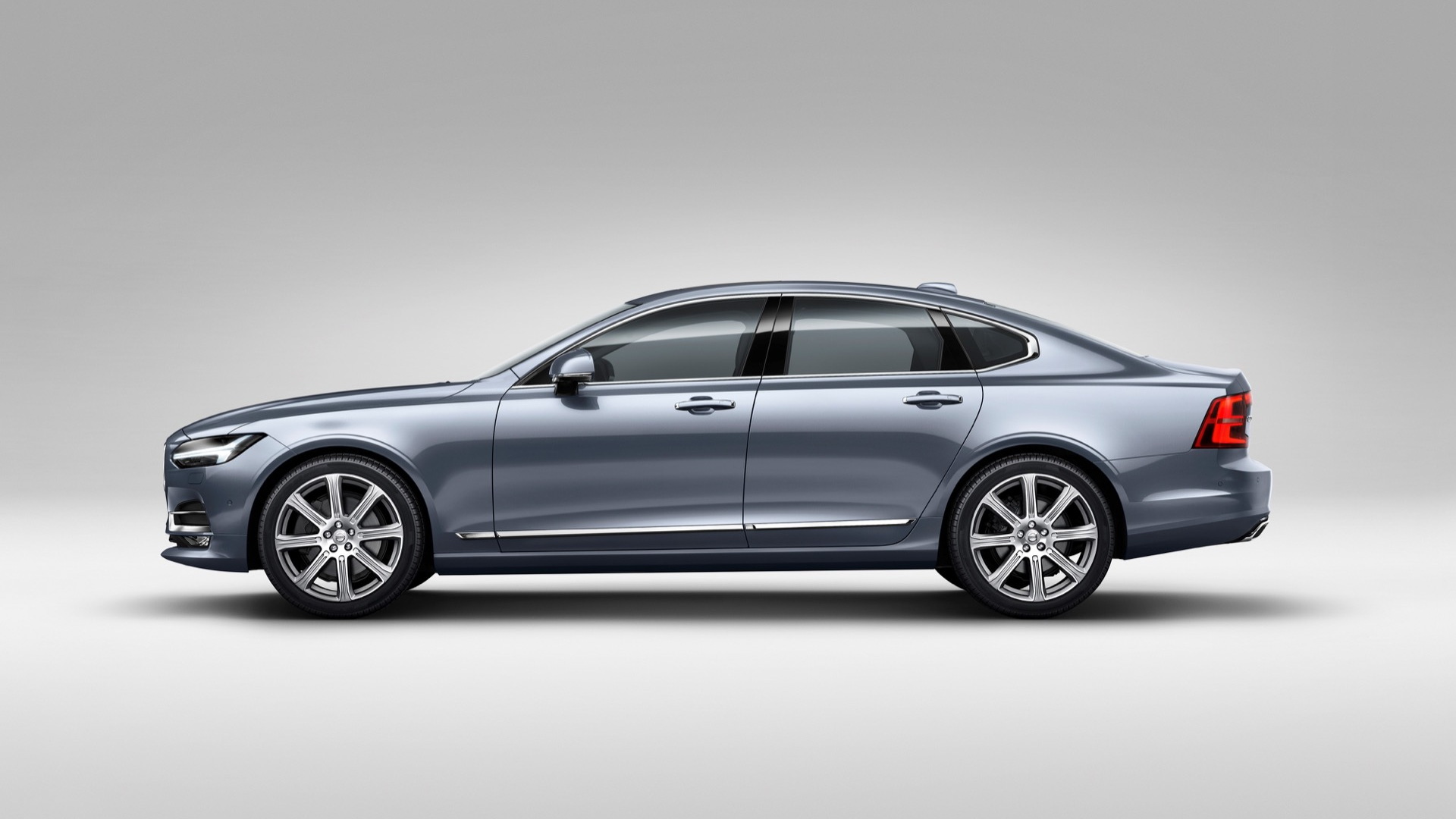 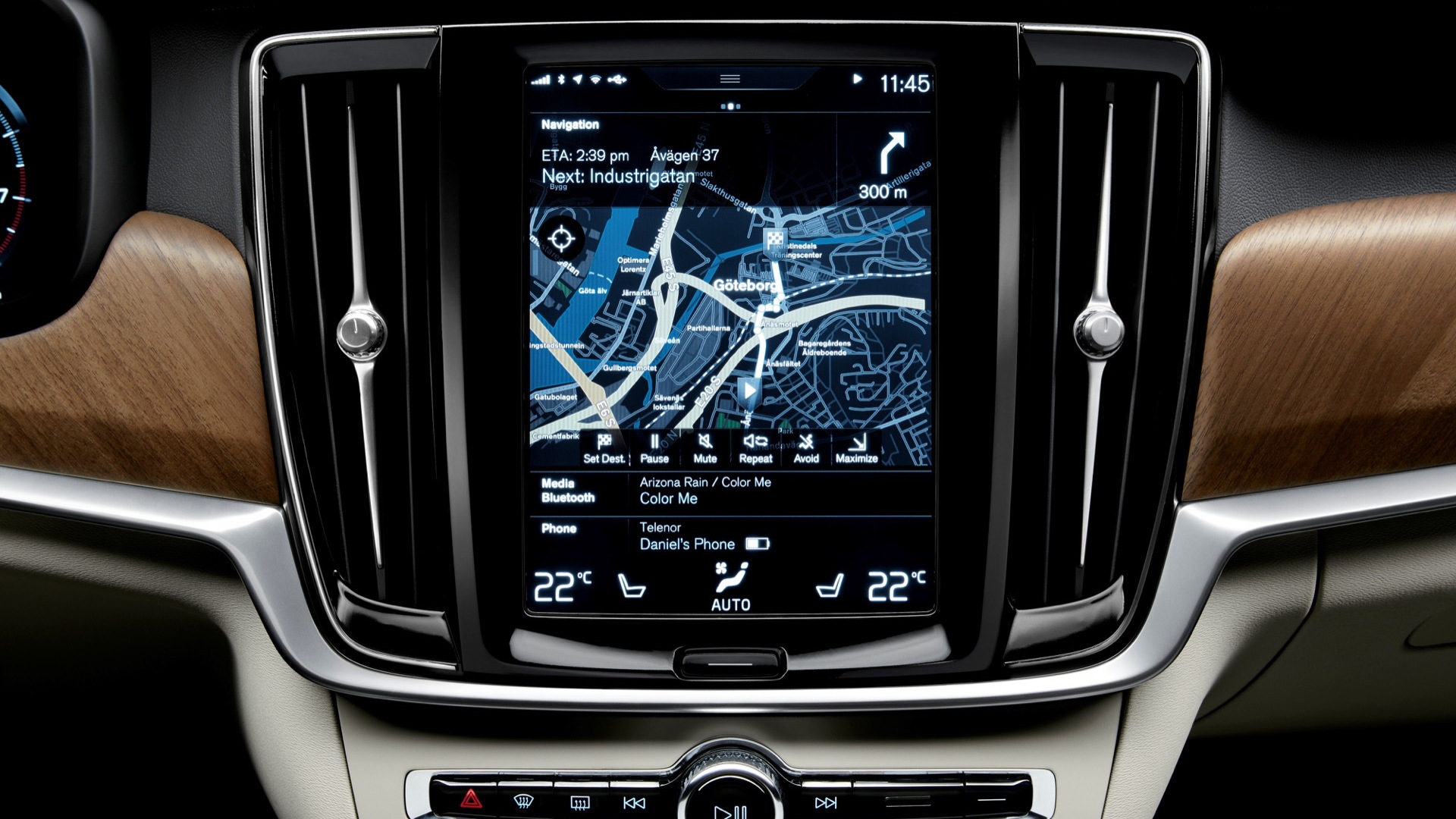 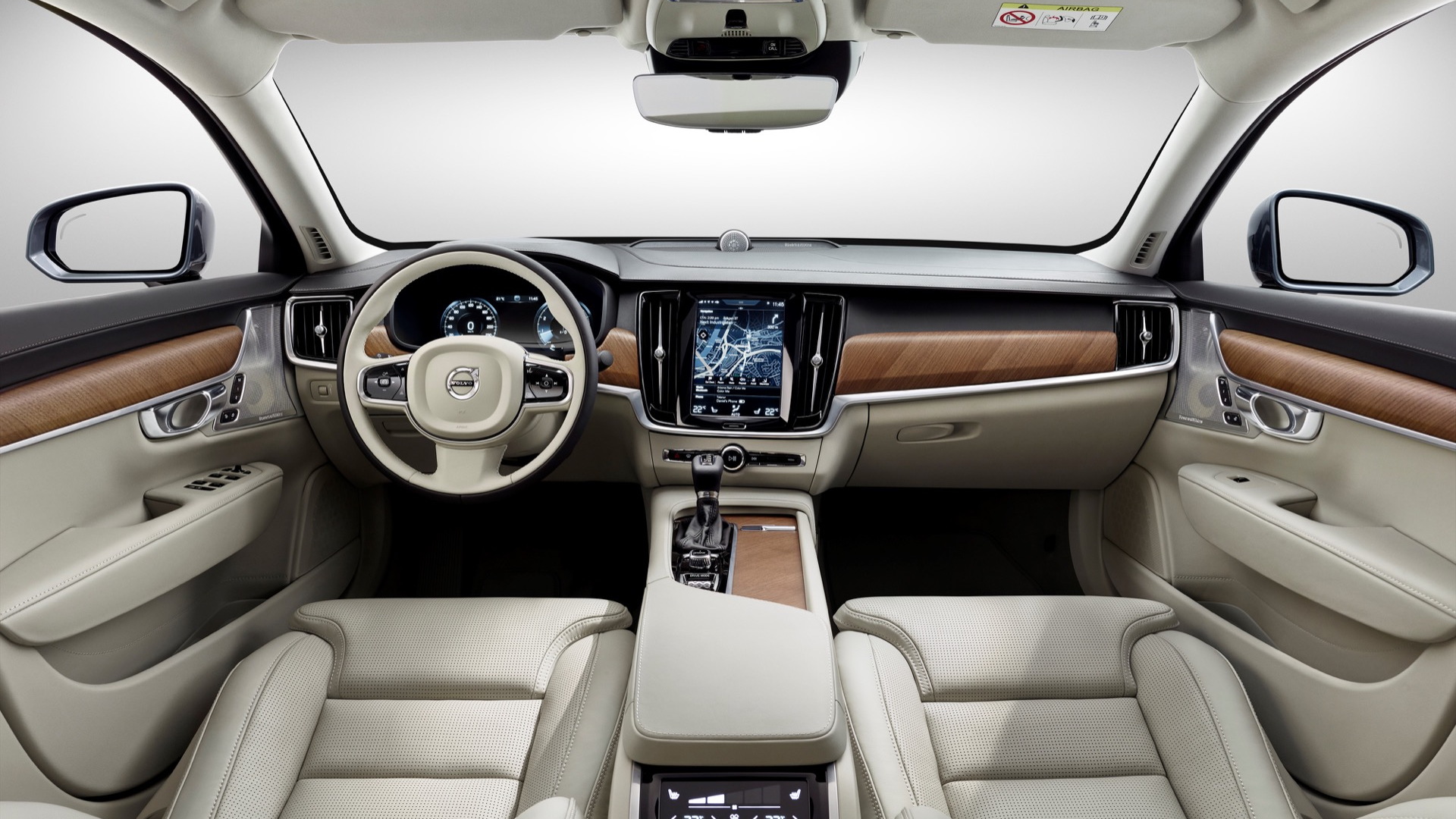 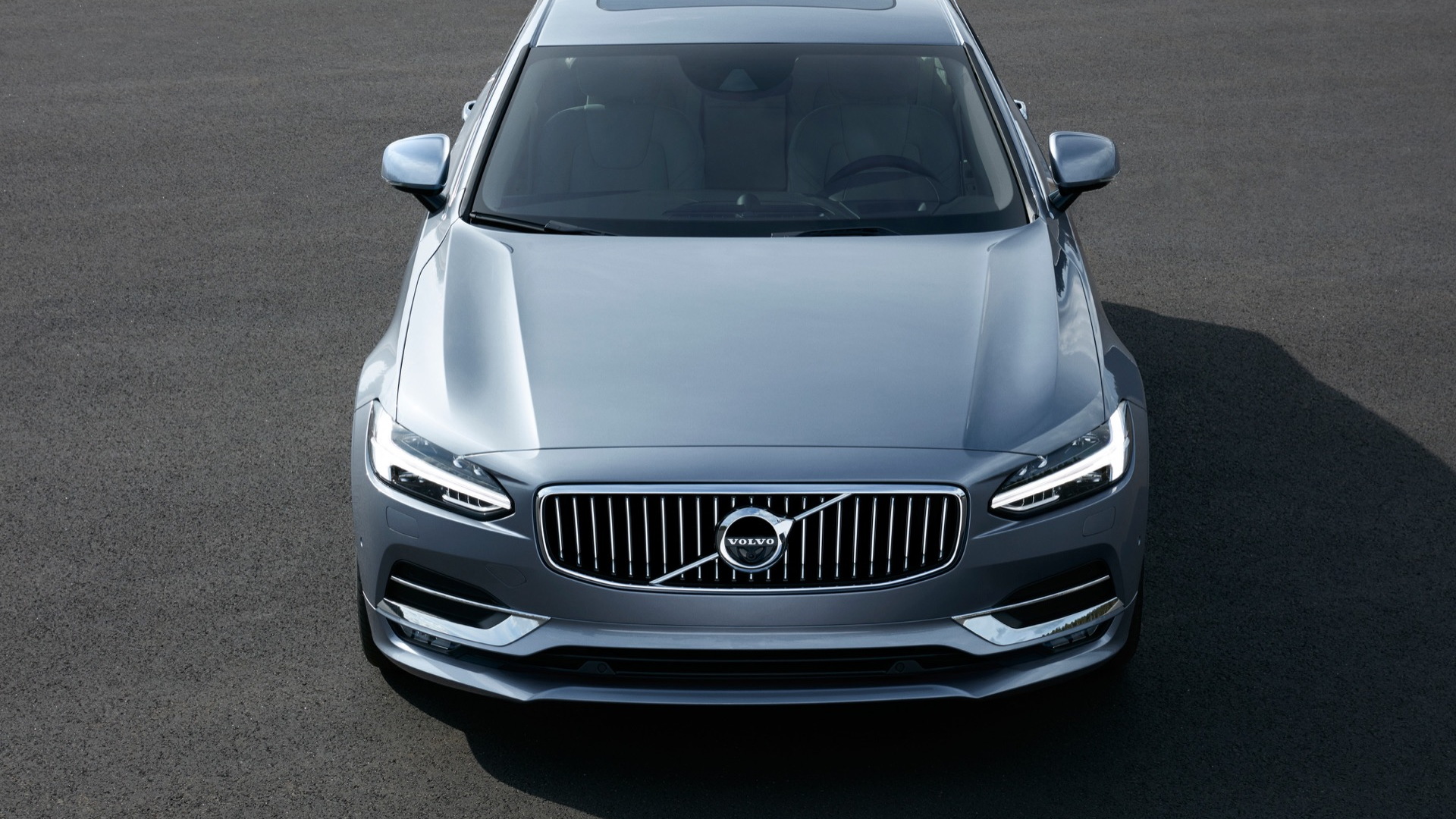 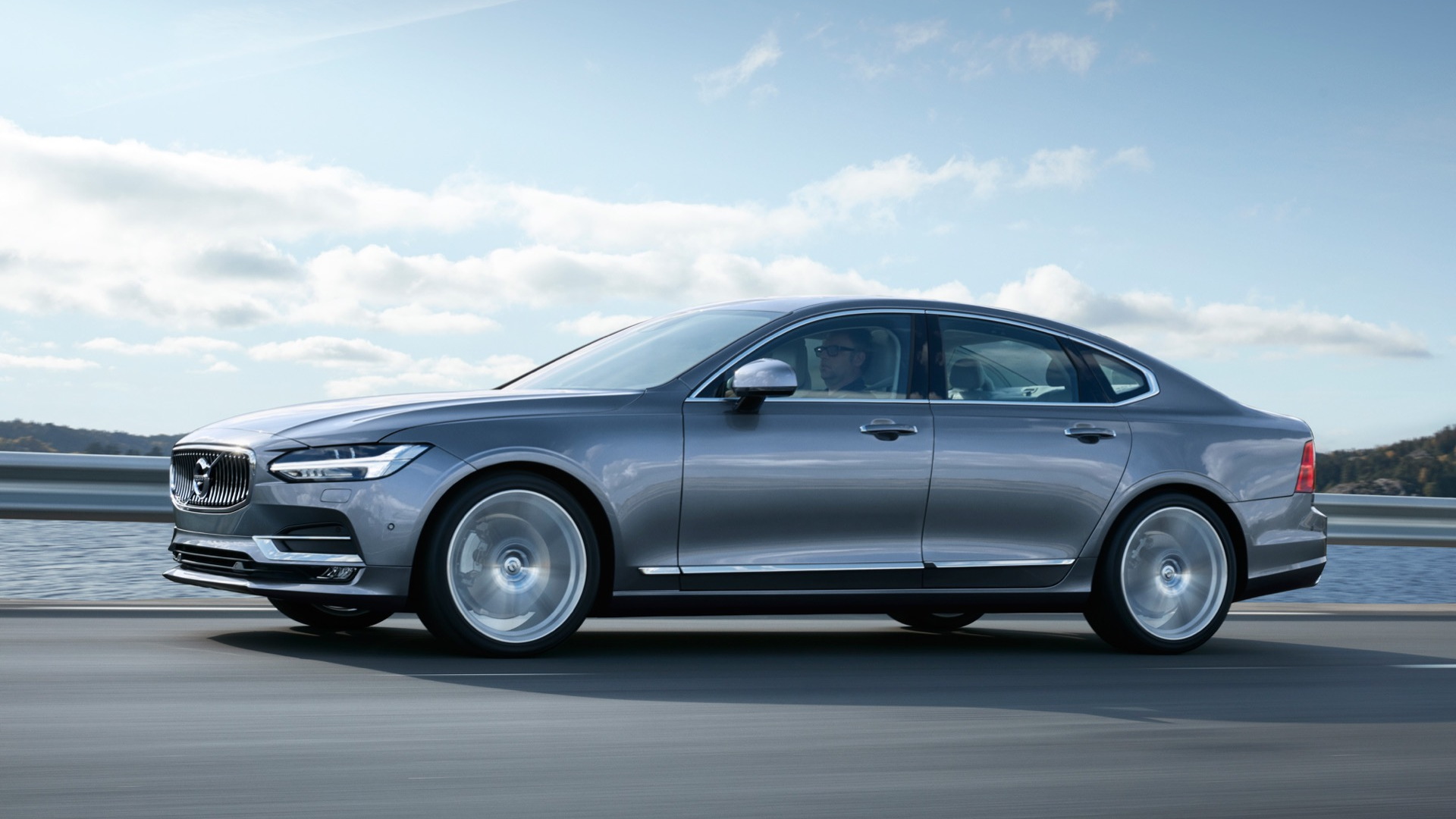 Volvo’s all-new 2017 S90 sedan and upcoming 2018 V90 wagon, like the XC90 crossover introduced this past year, are packed with safety technology.

If you’re familiar with Volvo’s reputation, that’s probably no surprise. Volvo has been at the forefront in occupant safety for decades. In more recent years, though, the brand has stepped up with active-safety systems that use sophisticated processing and controls to, potentially, keep you out of trouble entirely.

Here are four the new S90 or V90 could make you a safer driver:

It can steer itself, perhaps more smoothly than you. With the S90 and V90, Volvo claims to have the world’s first autonomous-driving system that’s a standard feature. Engaged via a toggle button on the steering wheel, Pilot Assist lets you take advantage of high-resolution camera and processing systems that will not only maintain a speed and a safe following distance but study lane markings (and even the road edge, another world-first according to Volvo) to keep you moving along safely in your lane. And unlike the previous system, introduced in the XC90, it doesn’t need a “pilot” car to follow.

Tesla and Mercedes-Benz, through similar systems, allow lane changes with the turn signals and extended drives without your hands on the wheel. Volvo says its systems are capable of all that, but the automaker is being cautious and wants to make clear that this is a driver’s aid--aimed mainly at making sure you stay in your lane, even during short moments of inattention- and the responsibility still rests on the driver.

It makes judgment calls on when to panic-brake...and when not to. Volvo is adding world-first Large Animal Detection technology that processes a series of images and, based on your speed and other factors, determines the size of the animal that stepped out in front of you. Sudden braking can subject you to other road hazards on a busy highway, so while it will warn you for all animal and human hazards up ahead, it’ll only go into panic-stop mode for pedestrians and for animals bigger than a large dog. So keep Fido on a close leash.

It tells you when (and where) to pull over when you’re tired. A system called Driver Alert Control studies your steering-wheel inputs, relative to the road, and looks for signs that you’re getting too tired. When it decides you might be drowsy, a Rest Stop Guidance function suggests a safe place.

It reads road signs. The S90 and upcoming V90, in addition to the XC90, include an advanced road-sign recognition system as standard. That starts with mapping data but scans the roadside and modifies what it displays depending on what it sees--even from supplementary signs--in the windshield’s head-up display. In our first-drive experience with the S90, in a region of Spain where the speed limit seemed to sometimes change several times in the course of a mile, it was extremely useful.