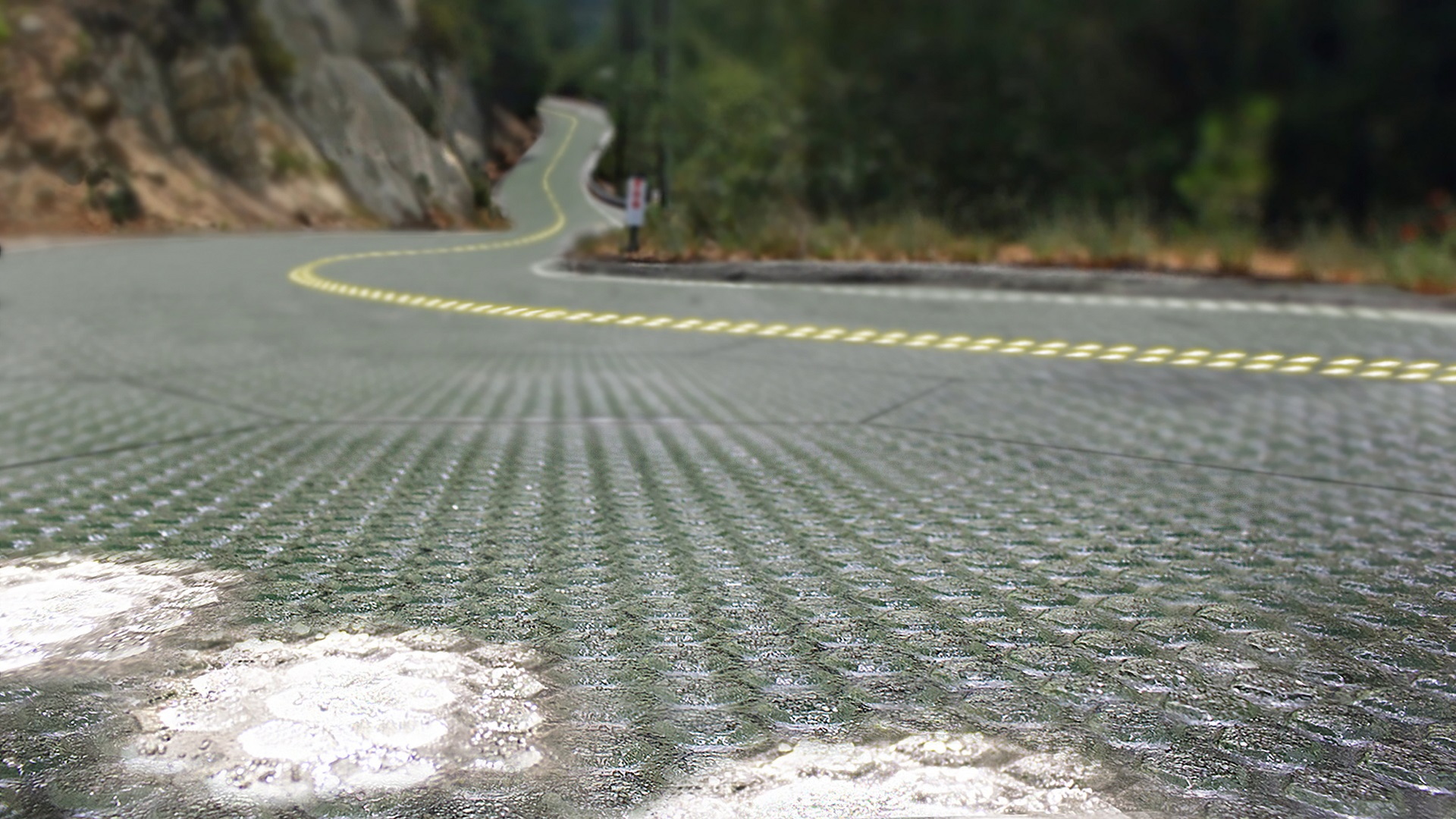 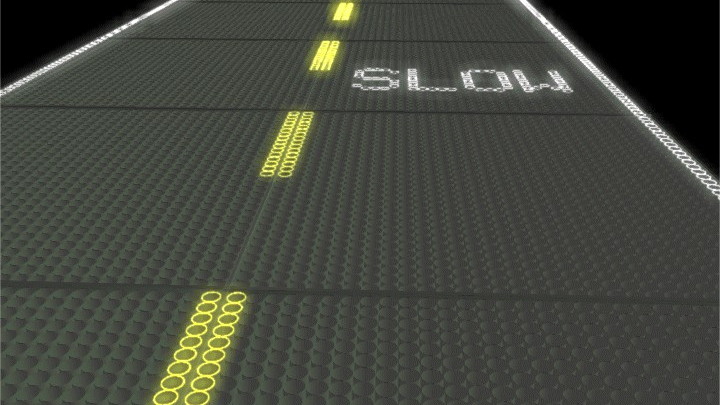 A stretch of Route 66 in Missouri will step well into the 21st century soon when it becomes the first stretch of road in the Untied States to be covered with pavers that double as solar panels.

The Missouri Department of Transportation applied recently for a grant that would allow it to test new solar panel "smart pavement" that feeds into the electrical grid and offers a number of other benefits over conventional asphalt and concrete, according to The Kansas City Star.

Officials said that they hope to pave a section of road around the Route 66 Welcome Center in Conway, located in the southwestern corner of the state, by the end of this year.

DON'T MISS: Volkswagen's $18B TDI buyback would be largest consumer car action in US history

The result of a crowd-funding initiative a couple of years ago, the pavers that Missouri will use are the creation of inventors Scott and Julie Brusaw. Their firm, Solar Roadways, raised more than $2 million in 2014 by creating thick tempered glass paving panels that capture the sun's energy.

The panels themselves are designed to be able to deliver the same traction characteristics of pavement, but they contain LED lights that would eliminate the need for painting road stripes and they also have integrated heating elements capable of melting snow and ice.

It remains to be seen how these pavers will withstand thousands of cars using it daily, the expansion and compression of the earth due to heat and precipitation, or the long-term effects of the sun. If may, in fact, be better to use these pavers on parking lots first. However, if it works, it's a great energy solution. Here's hoping.