Volkswagen on Tuesday announced a settlement with the EPA and numerous other regulators to resolve class-action lawsuits over its TDI diesel emission cheating scandal.

If approved next month, the deal would by by far the largest consumer car action settlement in United States history. It comes nine months after the automaker admitted it lied about emissions levels in nearly half a million diesel cars sold in model years 2009 through 2015.

The roughly $15 billion settlement includes a provision up to $10 billion to buy back and scrap almost 470,000 cars in the U.S. fitted with various 2.0-liter diesel engines. A settlement hasn't yet been announced for 85,000 cars sold with larger 3.0-liter V-6 diesel engines that also cheated on emissions.

In the landmark settlement, owners of affected VW and Audi models will receive "fair trade-in" value for their cars before the diesel scandal, defined by the National Automobile Dealers Association value as of September 2015, before the values declined due to the scandal.

Most owners will also qualify for a class-action settlement to drop claims against the automaker that it lied to owners about their "clean diesel" technology. Owners may be paid from $5,100 to $10,000 to drop their claims against Volkswagen.

The automaker said the settlement wasn't a direct admission of guilt. 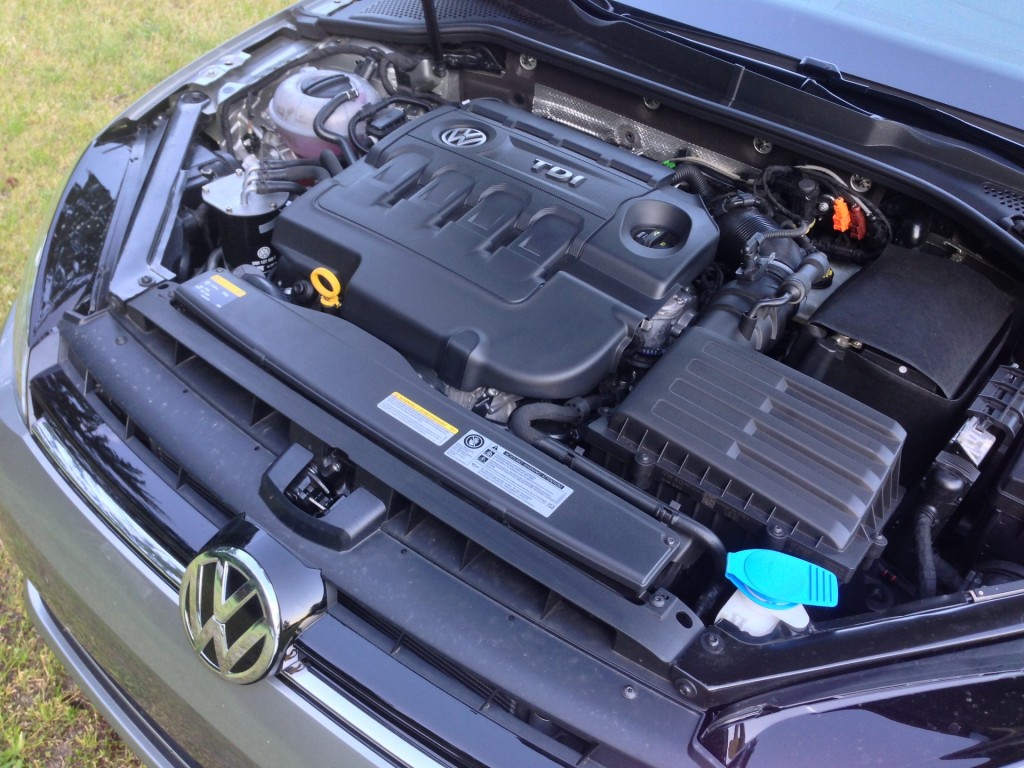 Roughly $2.7 billion has been set aside for fines and penalties to the U.S. Environmental Protection Agency, far below the theoretical penalty of $32,500 for each cheating car, which could have cost the automaker more than $15 billion.

“Today’s settlement restores clean air protections that Volkswagen so blatantly violated,” EPA Administrator Gina McCarthy said in a statement. “And it secures billions of dollars in investments to make our air and our auto industry even cleaner for generations of Americans to come. This agreement shows that EPA is committed to upholding standards to protect public health, enforce the law, and to find innovative ways to protect clean air.”

An additional $2 billion was allocated in the filing for clean-air technology and zero-emissions investment in states that use the tougher California Air Resources Board standards for emissions. The powerful CARB helped lead the fight against Volkswagen after it discovered the automaker's diesel engines emitted up to 35 times more nitrogen oxides than the legal standard. 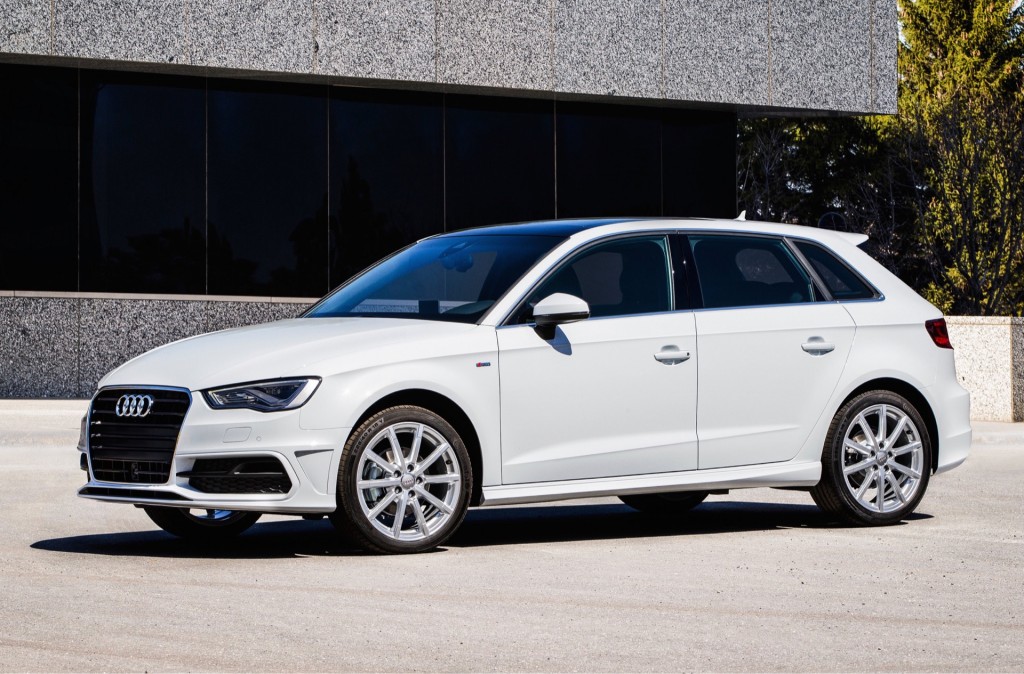 “This is a good deal for California’s environment and for California consumers. It will bring over a billion dollars of projects to California to supercharge our expanding zero-emission vehicle market, and fully mitigate the environmental harm to our air as a result of VW’s cheating,” CARB Chairwoman Mary D. Nichols said in a statement.

Volkswagen also announced that it had settled with 44 other states attorneys general for more than $600 million to settle their claims against the automaker.

“We take our commitment to make things right very seriously and believe these agreements are a significant step forward,” Matthias Müller, CEO of Volkswagen AG, said in a statement.

“We appreciate the constructive engagement of all the parties, and are very grateful to our customers for their continued patience as the settlement approval process moves ahead. We know that we still have a great deal of work to do to earn back the trust of the American people. We are focused on resolving the outstanding issues and building a better company that can shape the future of integrated, sustainable mobility for our customers.”

Last year, the automaker set aside roughly $18 billion to help pay for the scandal that engulfed Volkswagen, Audi, and Porsche in the U.S. and abroad. Roughly 11 million cars worldwide were affected by the cheating scandal, although the buyback only applies to U.S. cars. 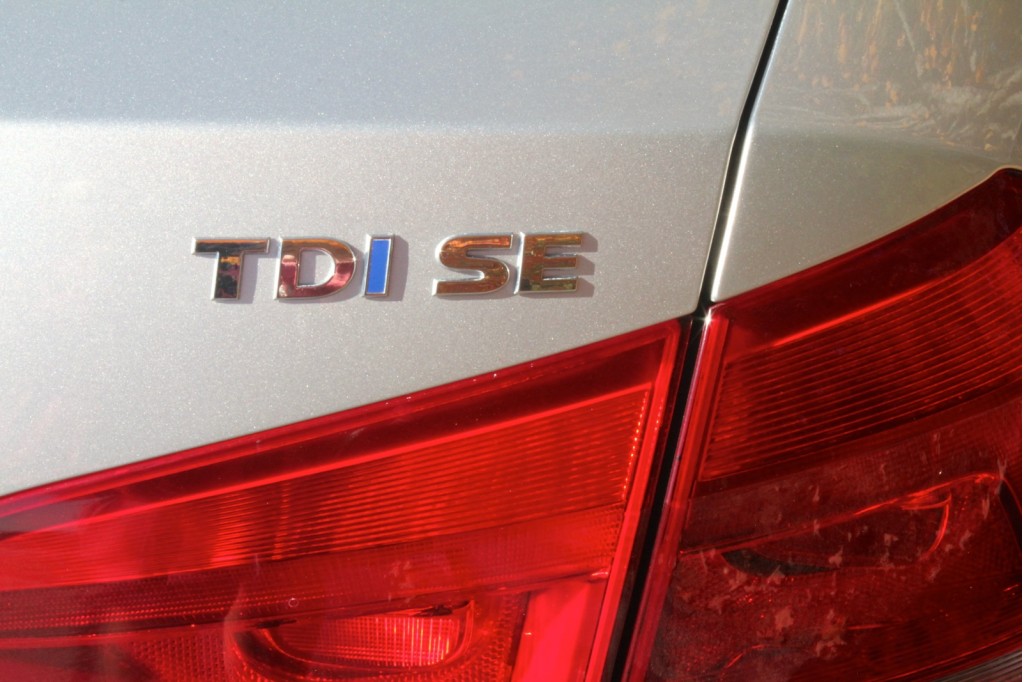 In November, Volkswagen and Audi rolled out a "Goodwill Plan" to owners that included a $500 Visa gift card, a $500 Volkswagen dealer gift card, and extended warranty coverage. That program was only made available to U.S. consumers.

According to the filing, owners can wait for a fix for their affected cars, although its unclear when that fix may come or what it would be. The settlement includes a provision that Volkswagen buy back about 85 percent of the cars or face further penalties, so a "wait-and-see" approach may be discouraged by the automaker.

Green Car Reports have a full list of affected cars.