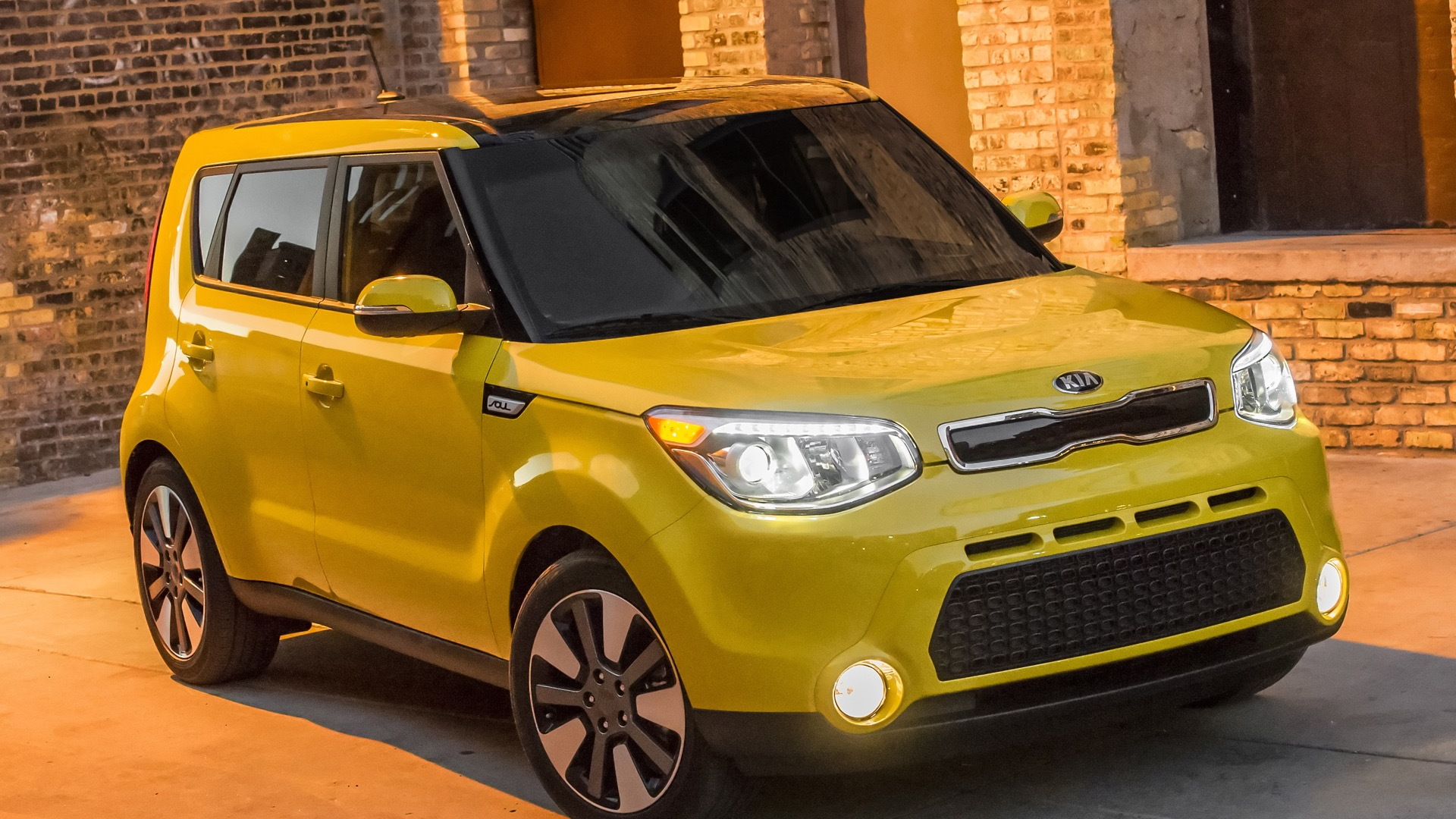 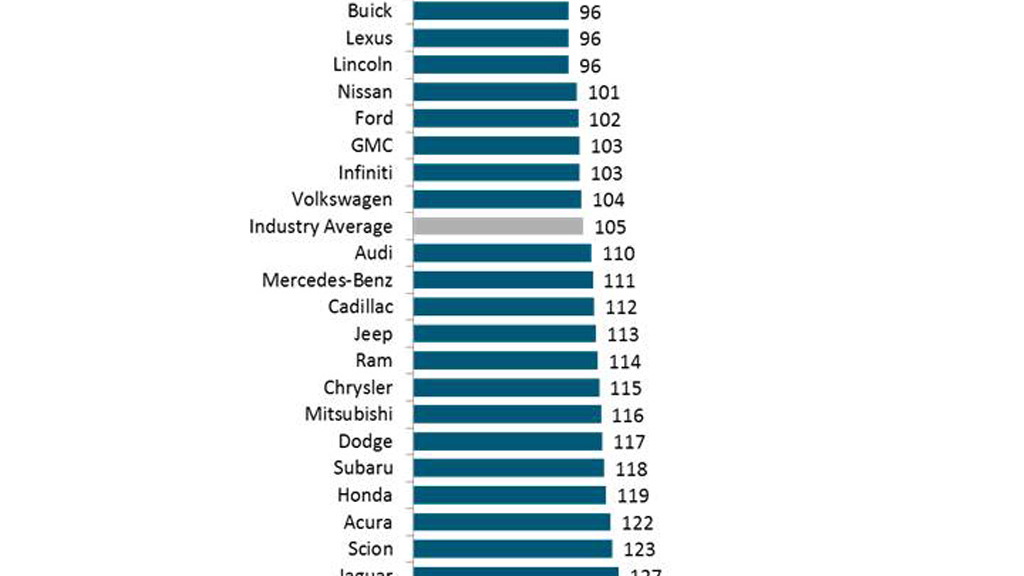 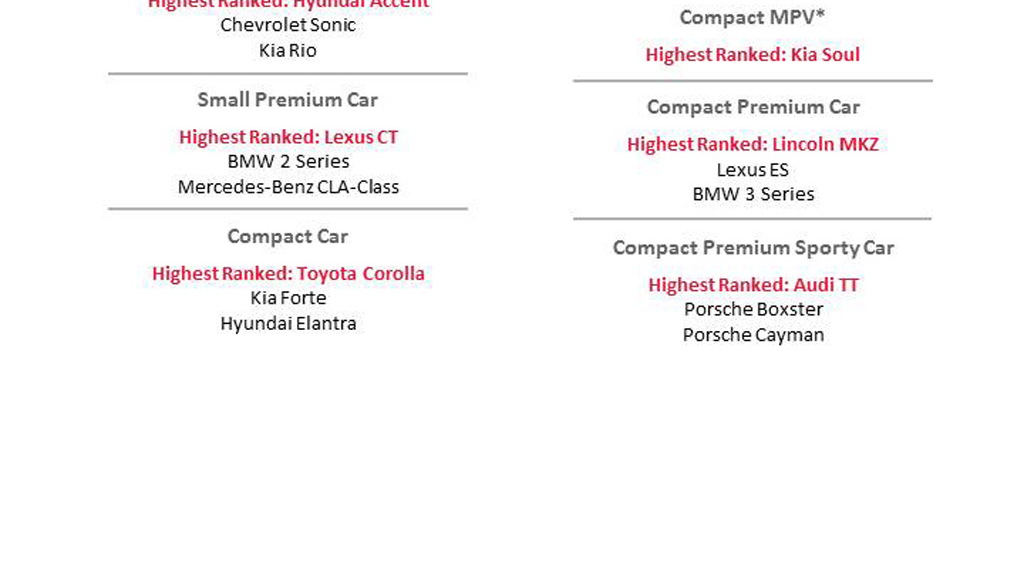 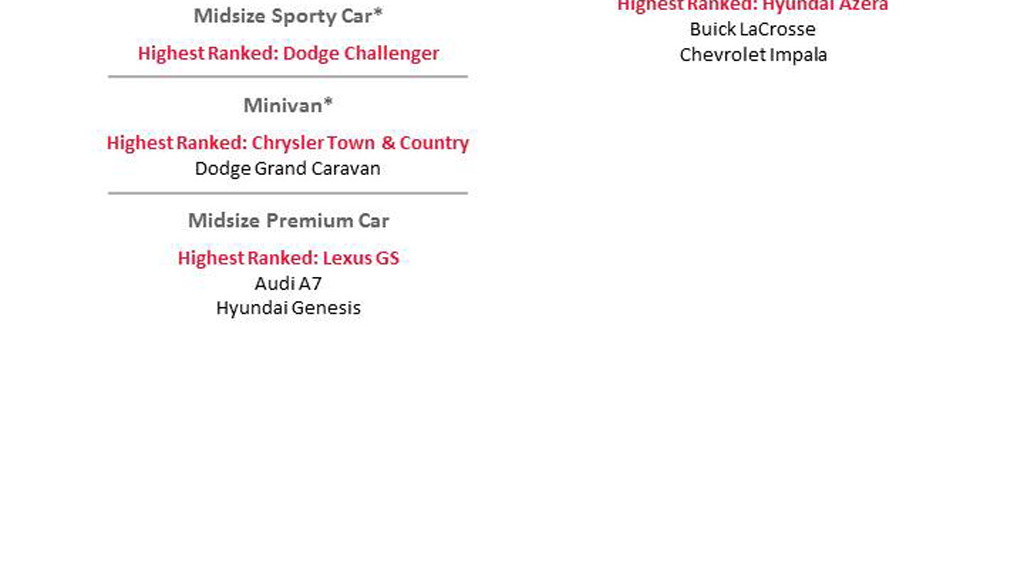 For many shopping for a new car, something that’s well-built and reliable can be more desirable than how fast a car goes or how many bells and whistles it comes with.

One of the best means of determining these attributes is checking the annual studies  conducted by J.D. Power, and the two most useful studies from the influential market research firm are the Dependability and Initial Quality Studies.

J.D. Power has now released the results of its 2016 Initial Quality Study and the big surprise is that Kia has the highest ranking, the first time a non-premium brand has achieved the feat in 27 years. Porsche, a perennial leader, still had the best-built car, in this case its 911.

The annual study looks at problems experienced by roughly 80,000 buyers of new, mainstream cars during their first 90 days of ownership and uses the average number of problems per 100 vehicles (PP100) to rank the brands. Lower scores mean a better result.

Also of significance, for just the second time in the 30-year history of the study, American brands (i.e. those of the Detroit 3) collectively have lower problem levels than all their import counterparts combined. American brands achieved a combined average PP100 of 103 versus a PP100 of 106 for import brands.

Initial quality is important for automakers as it correlates strongly with loyalty rates. However, the study shouldn’t be taken as a be-all and end-all on the matter. For example, many of the reported problems are design-related, as  in vehicle functions that could be confusing or difficult to use as opposed to actually defective.

And there’s the issue that a vehicle with good initial quality may still have poor reliability. For example, Kia and Hyundai have top three rankings in the 2016 Initial Quality Study but are below average in J.D. Power’s 2016 Dependability Study, which looks at the reliability of three-year-old vehicles and is arguably more important as the vehicles involved are often approaching the end of their warranty periods.