Google is set to establish a new presence in Motor City by opening up a new 53,000-square foot facility dedicated to autonomous car development.

The facility, under construction in the Detroit suburb of Novi, will take advantage of a large engineering labor pool in Michigan. The facility is also not far from Fiat Chrysler Automobiles' [NYSE:FCAU] headquarters in Auburn Hills, which shouldn't come as much of a surprise since the automaker and Google have partnered up to work on making an autonomous version of the Chrysler Pacifica minivan.

No date has been announced for the facility's official opening, but the image released by Google shows that there is plenty of work to be done. 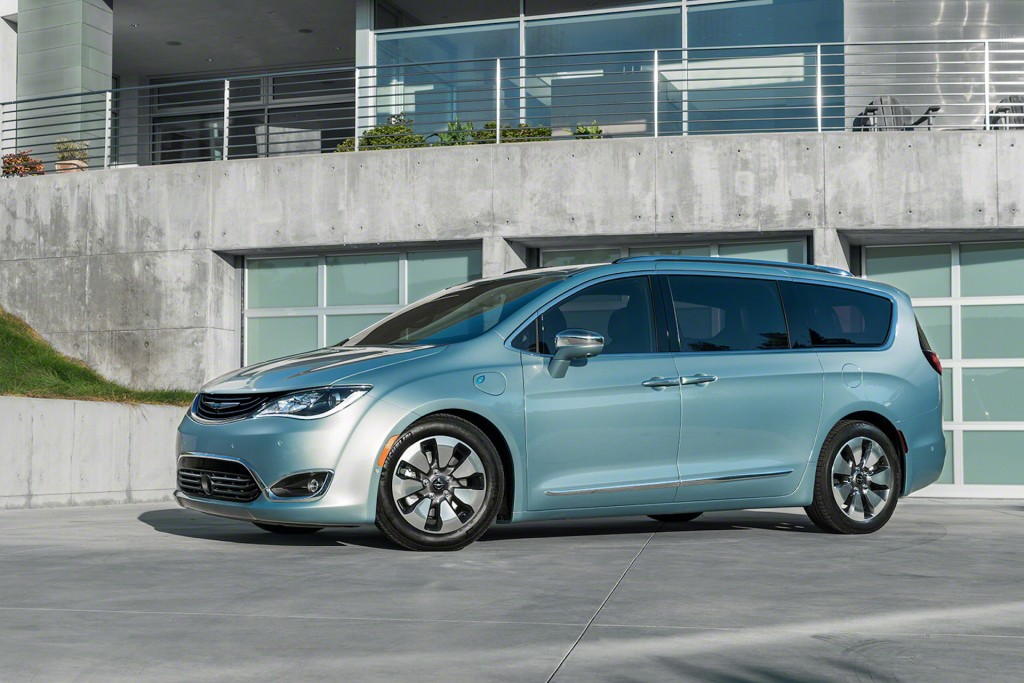 Google said in a press release that it will boost its presence in Michigan in order to "lay down roots" as it looks to "further develop and refine self-driving technology."

The autonomous Pacificas won't be offered to the public, but plans are in the works for Google and Chrysler to build 100 examples for extensive real-world testing purposes. The partnership marked FCA's first major foray into the world of autonomous vehicles.

It isn't clear how much, if any, on-road testing can be performed at the Novi facility, but the state of Michigan's MCity test track is nearby. Additional dedicated autonomous test tracks exist in California on the grounds of a decommissioned military base and ride-sharing pioneer Uber has made much use of a similar facility created by Carnegie Mellon University in Pittsburgh.