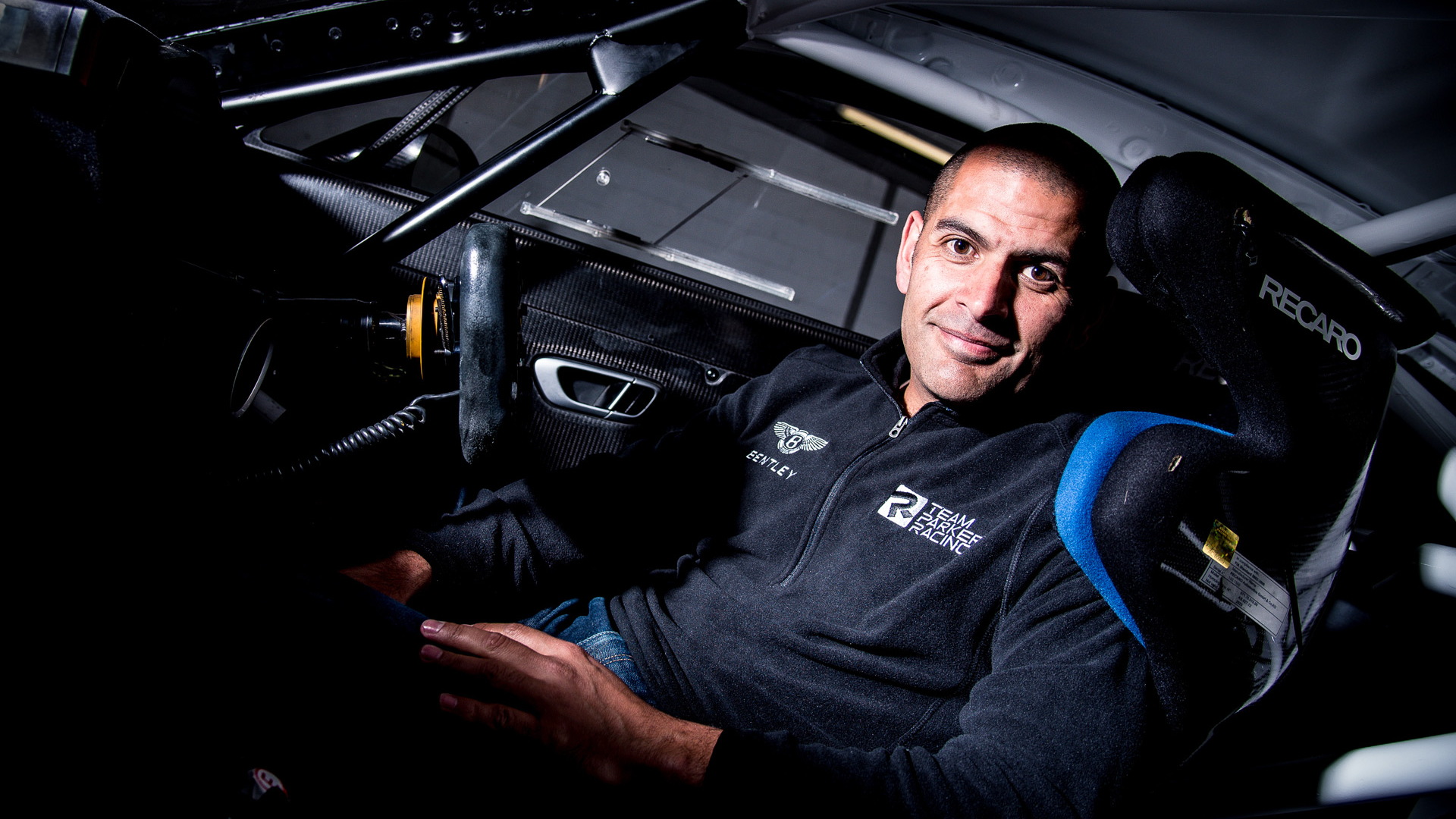 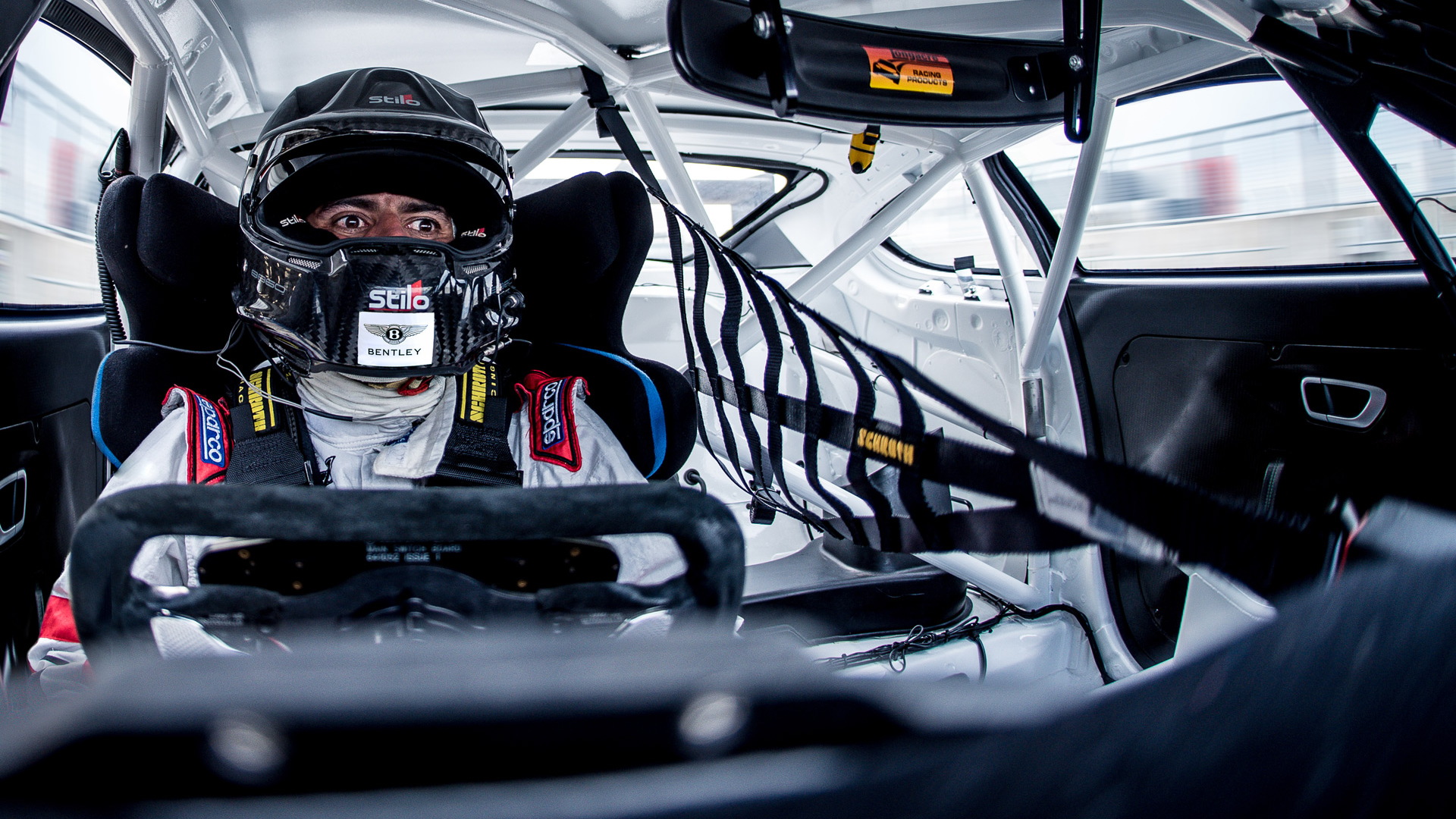 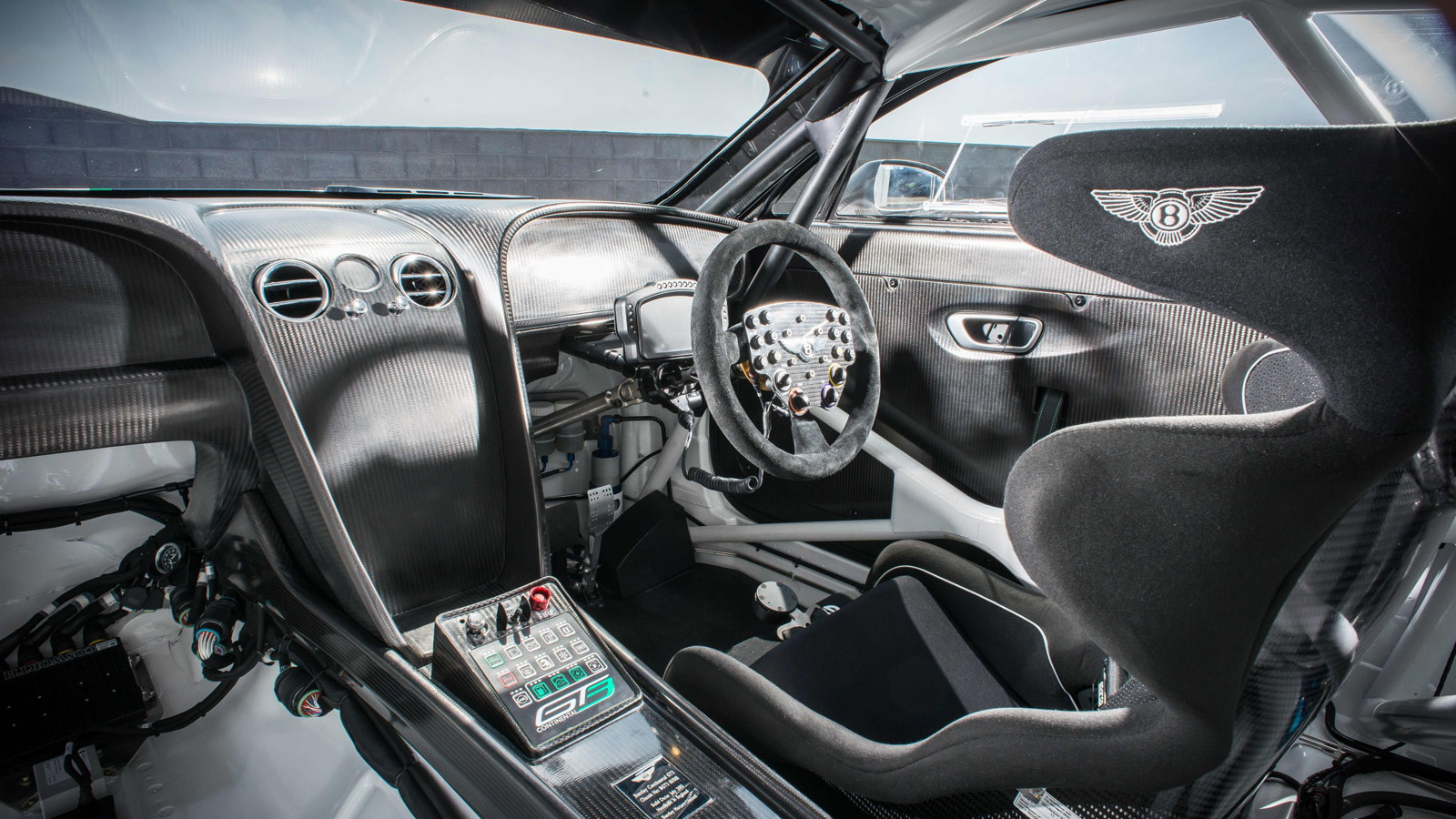 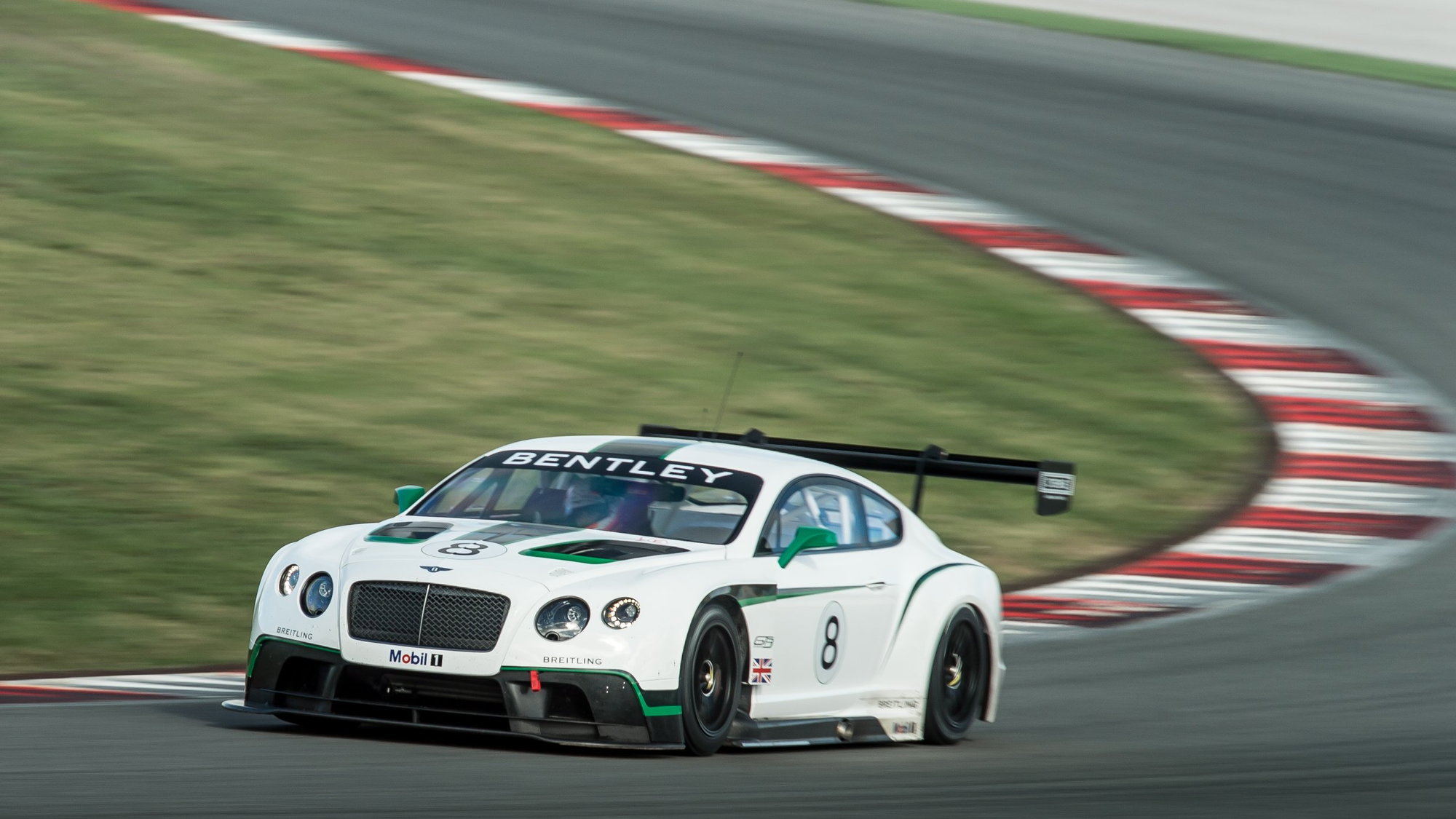 In addition to playing a host on the new season of Top Gear, as well as the spinoff series Extra Gear, both of which start this Sunday, Chris Harris will be racing a Bentley Continental GT3 in the 2016 Blancpain GT Endurance Series Cup (formerly Endurance Series).

Harris is one of the world’s most loved car journalists but he’s also an accomplished racing driver, having raced in a number of top endurance events over the years including the Nürburgring 24 Hours.

First race is this weekend

“This is a bit of a pinch yourself moment,” Harris said in statement. “If, last year, you’d asked me what my dream 2016 race season would be it would have involved a Bentley Continental GT3, Stuart Parker and my good friend and long-time teammate Chris Cooper—and now it’s happened.”

The opening round for the 2016 Blancpain GT Endurance Series Cup runs this weekend in Monza, Italy.