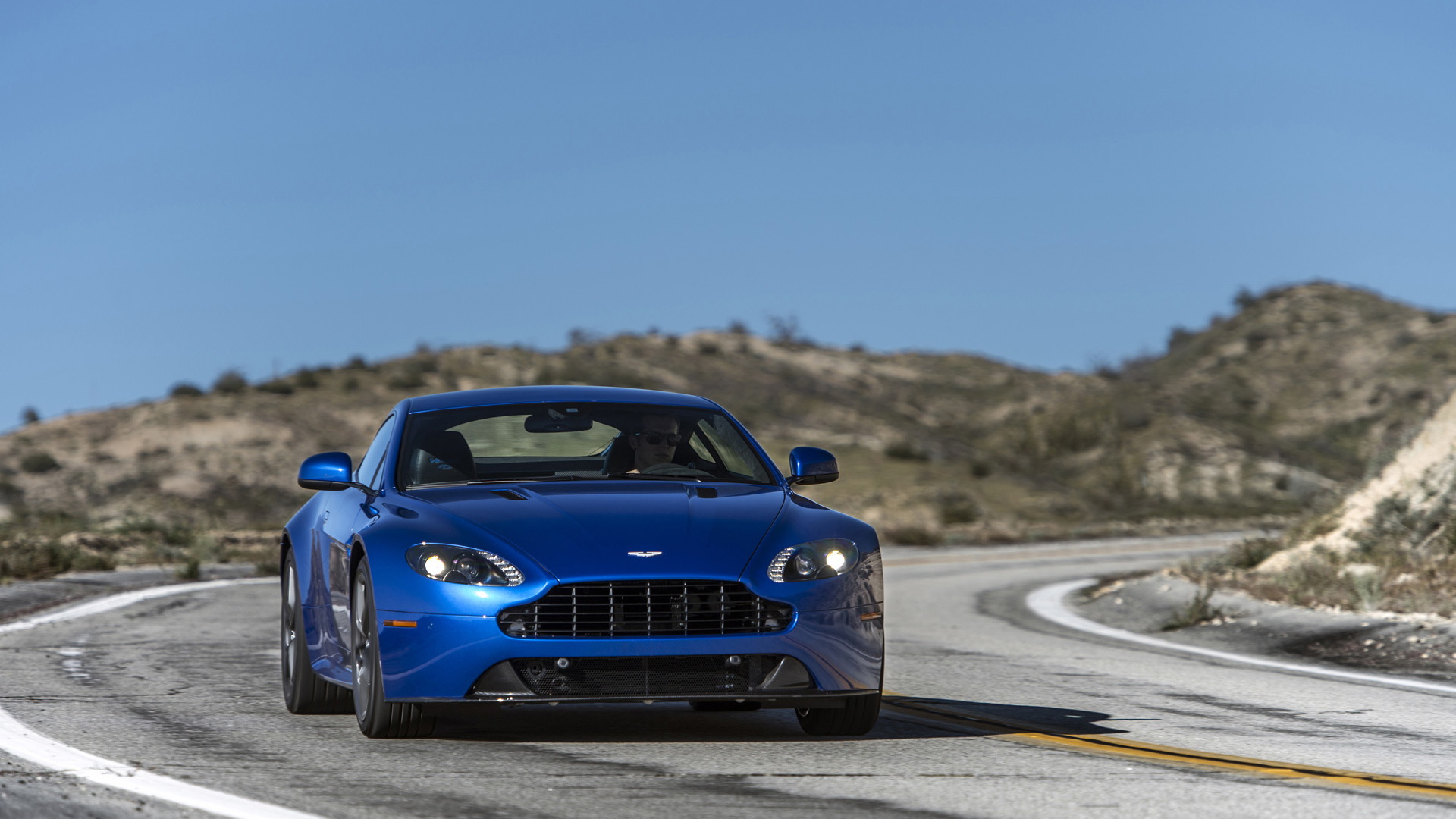 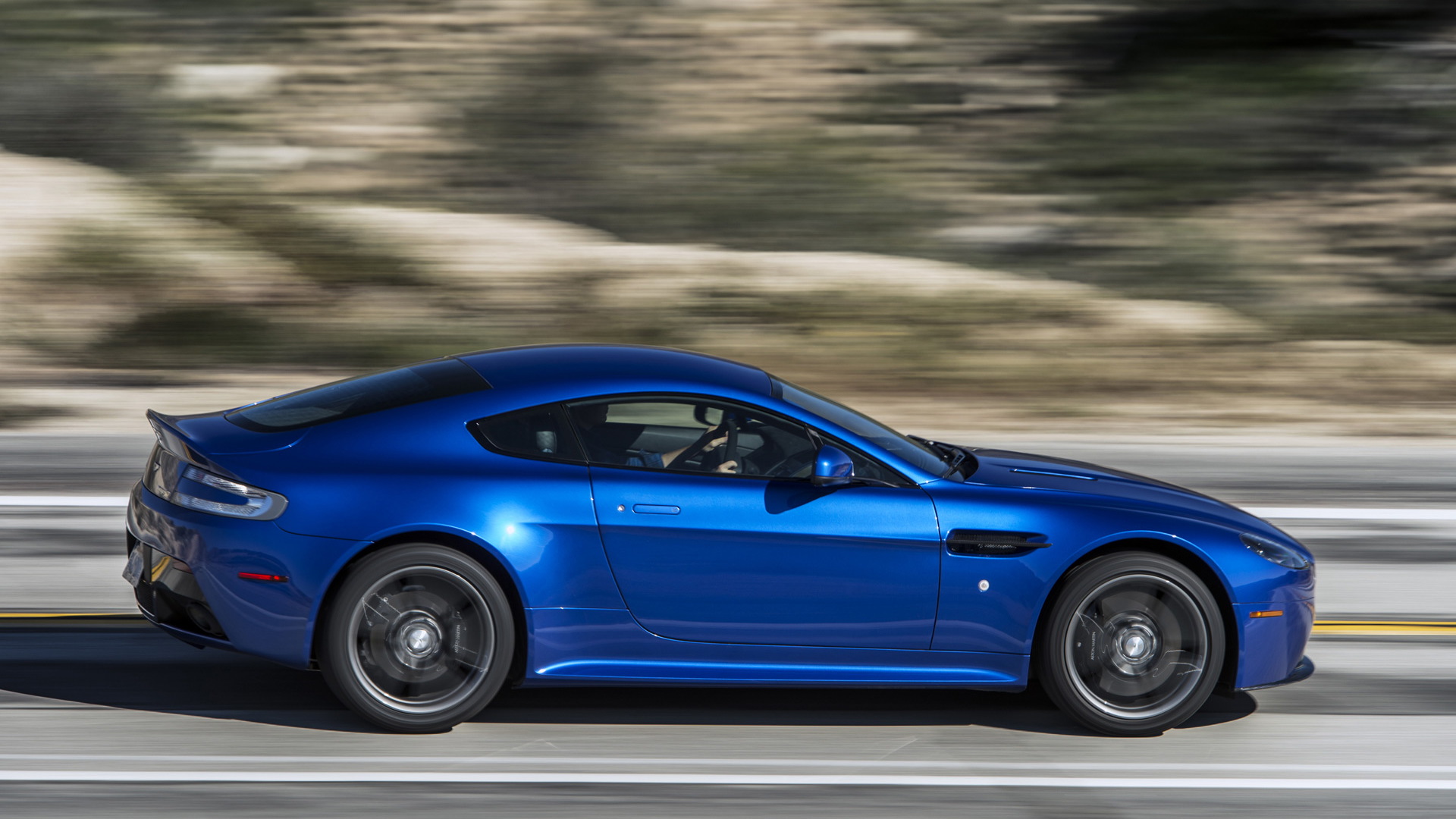 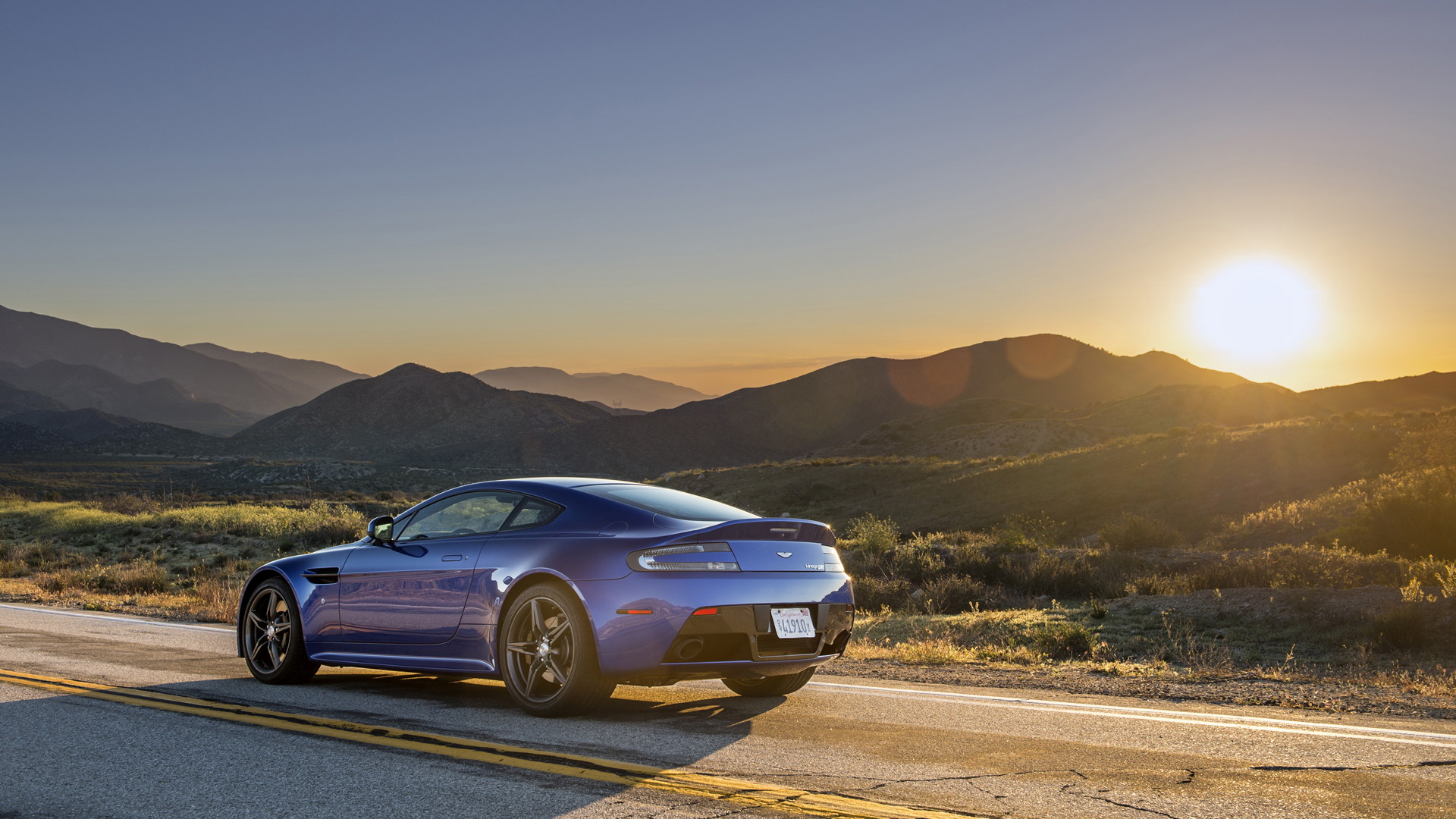 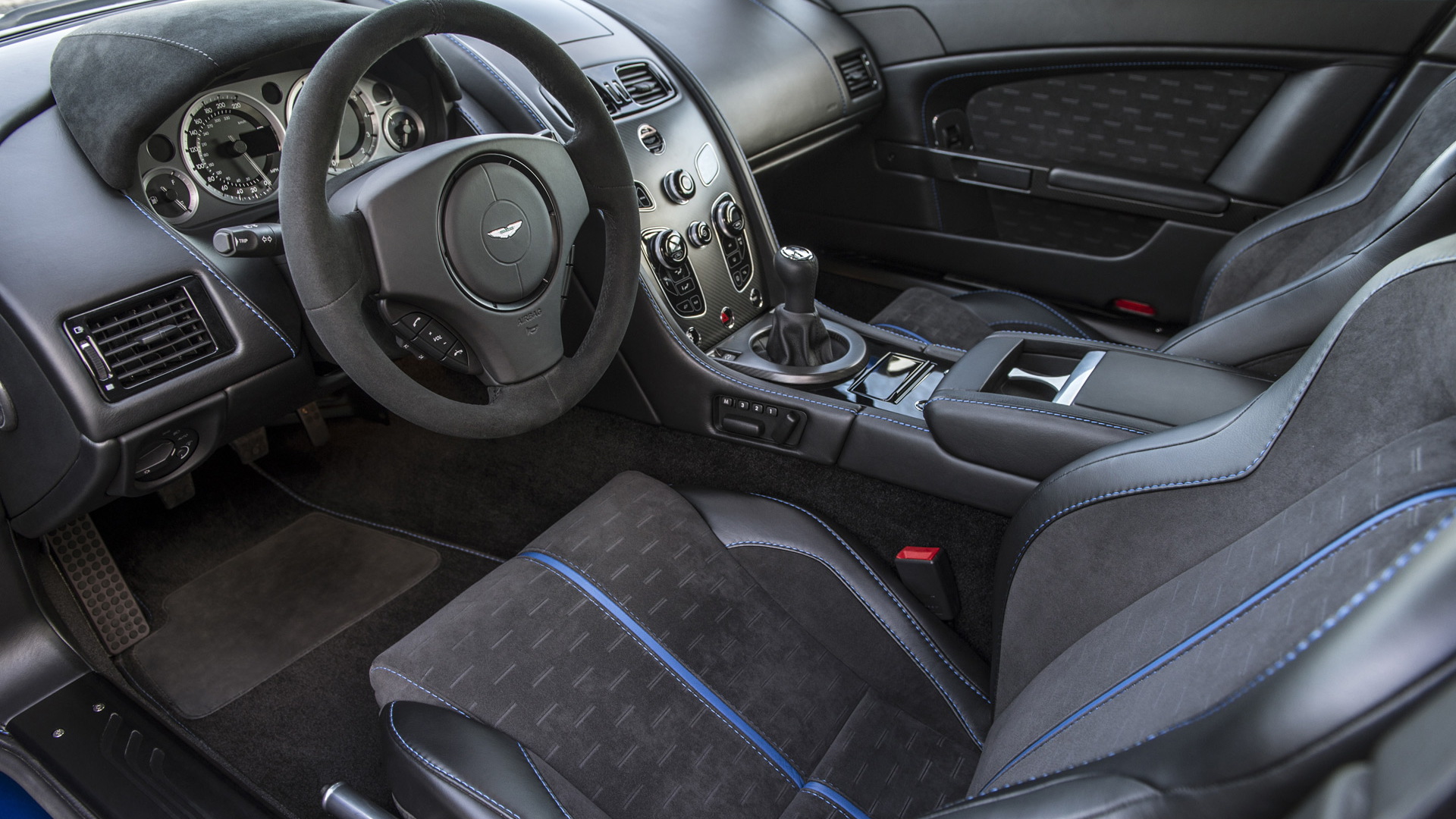 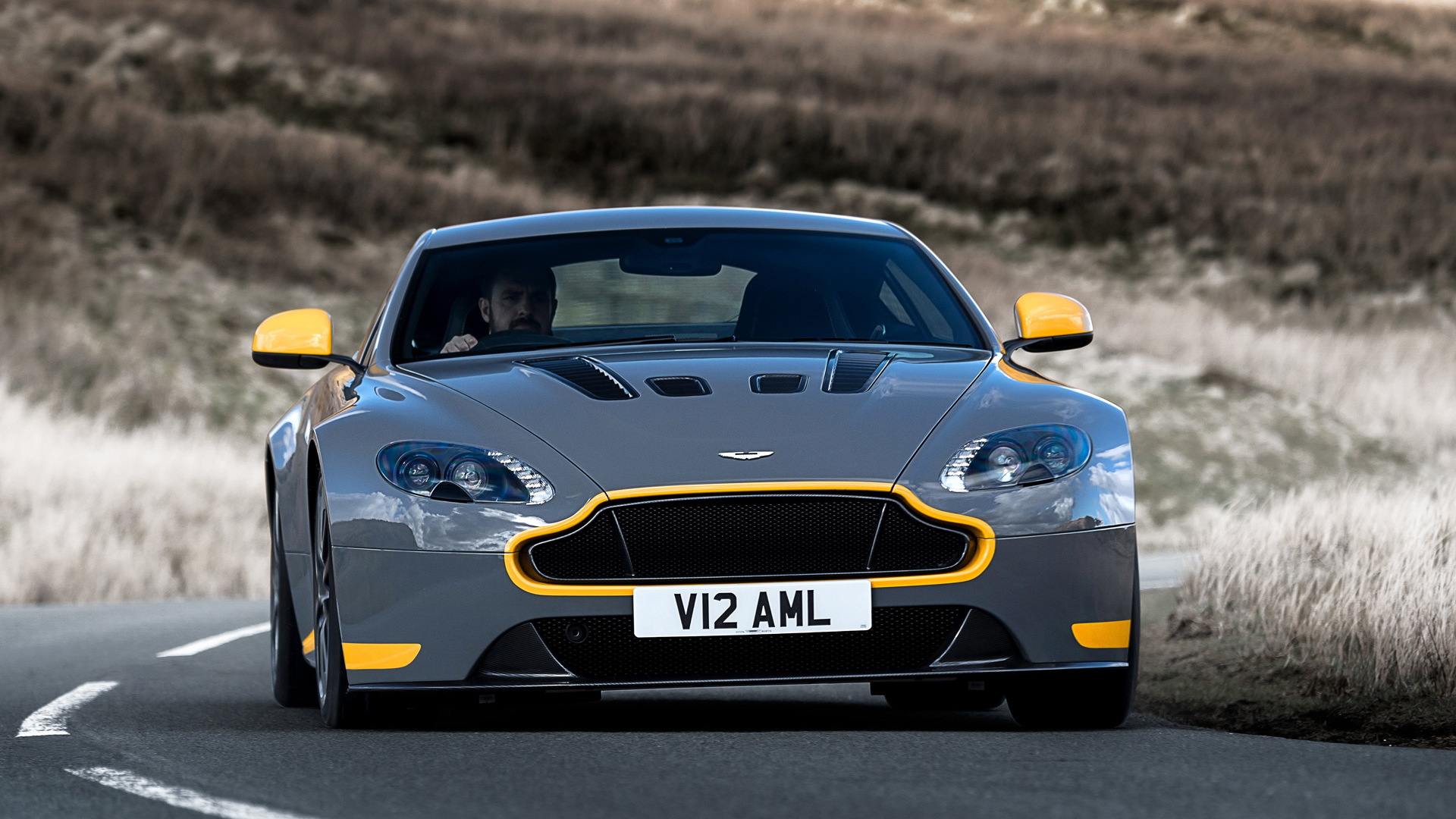 The Aston Martin Vantage is on its way out after a run that’s lasted more than a decade.

The car was first previewed in concept form as far back as 2003 and made its debut two years later as a 2006 model.

A successor is coming next year, one based on the all-new platform debuting in the 2017 DB11. Before its arrival, though, Aston Martin is giving the current Vantage once last hurrah.

The big news for the final 2017 model is the arrival of a track-focused version dubbed the Vantage GT8. Its production is being limited to just 150 units but sadly none of these will be offered to buyers in the United States.

As some solace, we get a special edition V12 Vantage S equipped with a 7-speed “dogleg” manual transmission. Just 100 of these manual-equipped cars are planned for the U.S. Anyone preferring an automatic will still be able to opt for a 7-speed automated manual, though. Also remaining on offer is a convertible bodystyle. The engine in the V12 Vantage S is the familiar 5.9-liter V-12 good for 565 horsepower and 457 pound-feet of torque.

In the V-8 department, the 2017 model year sees the consolidation of the separate Vantage GT and V8 Vantage S models into the single Vantage GTS. The engine here is the familiar 4.7-liter V-8, which is rated at 430 hp and 361 lb-ft. Buyers can pick between a 6-speed manual or 7-speed automated unit and either coupe or convertible bodystyles.

One change to be implemented across the 2017 range is the latest AMi III infotainment system. Some of the updates over the previous AMi II system include improved menus, navigation and voice activation. There’s also Apple CarPlay smartphone integration.