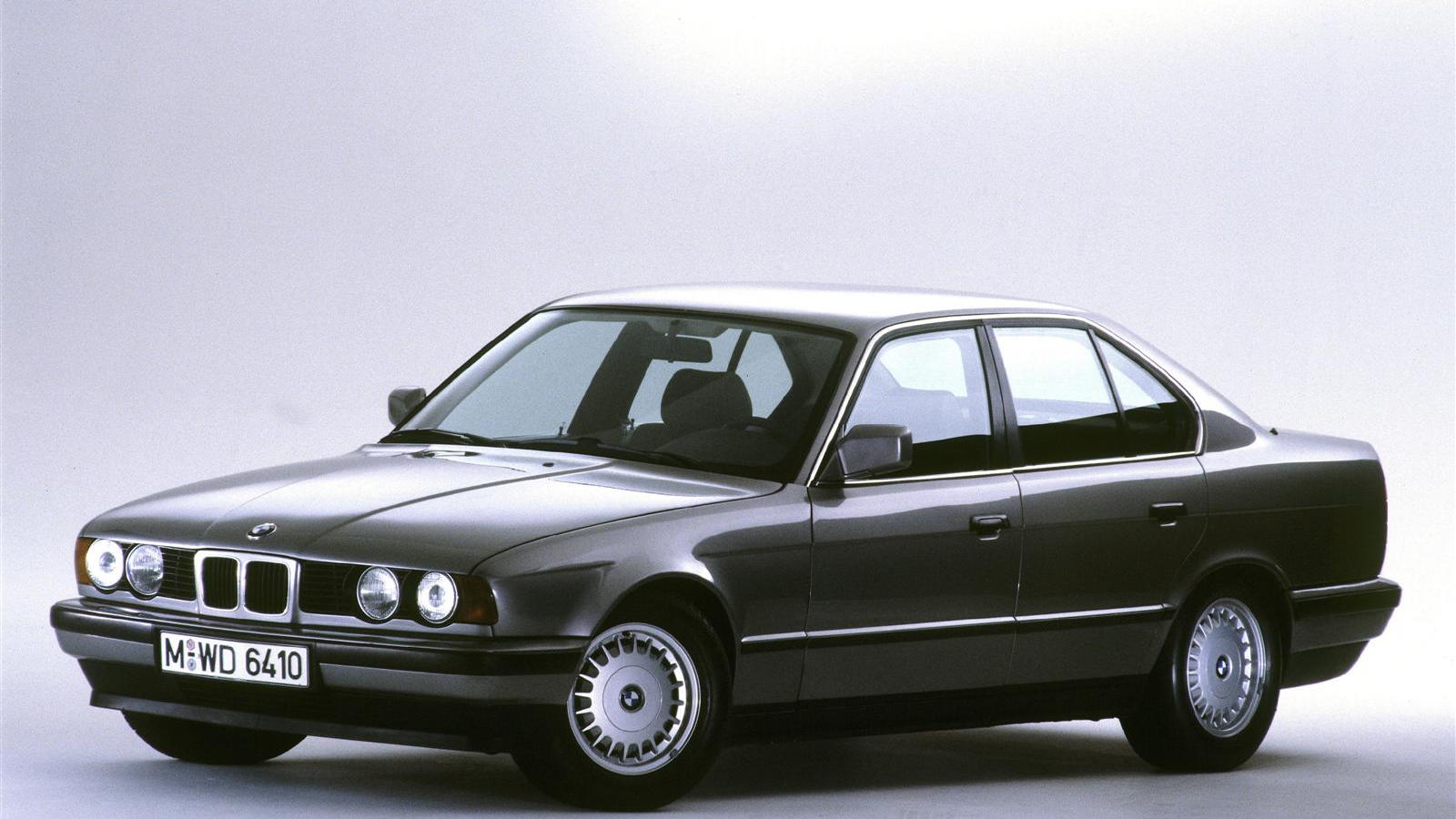 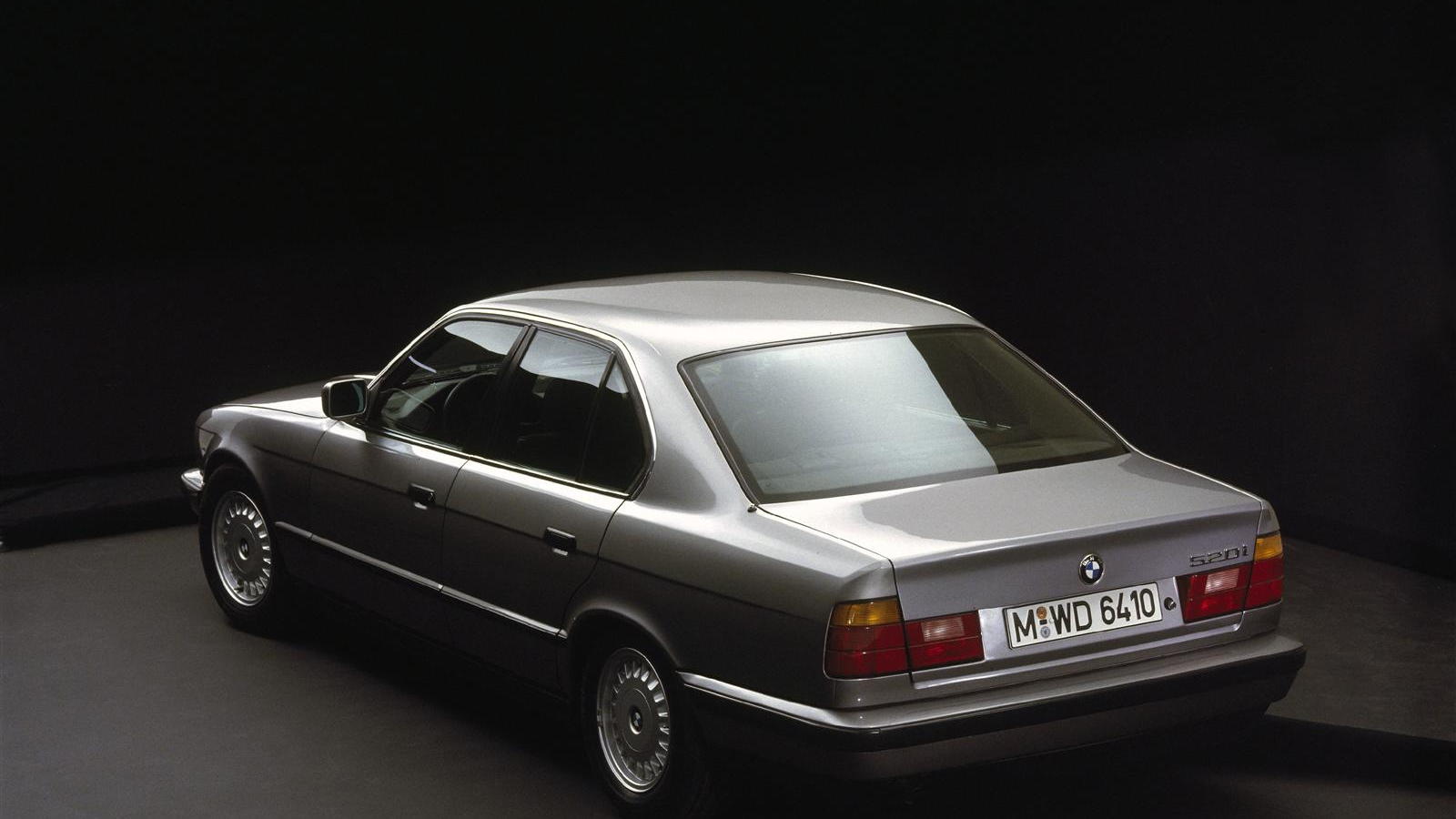 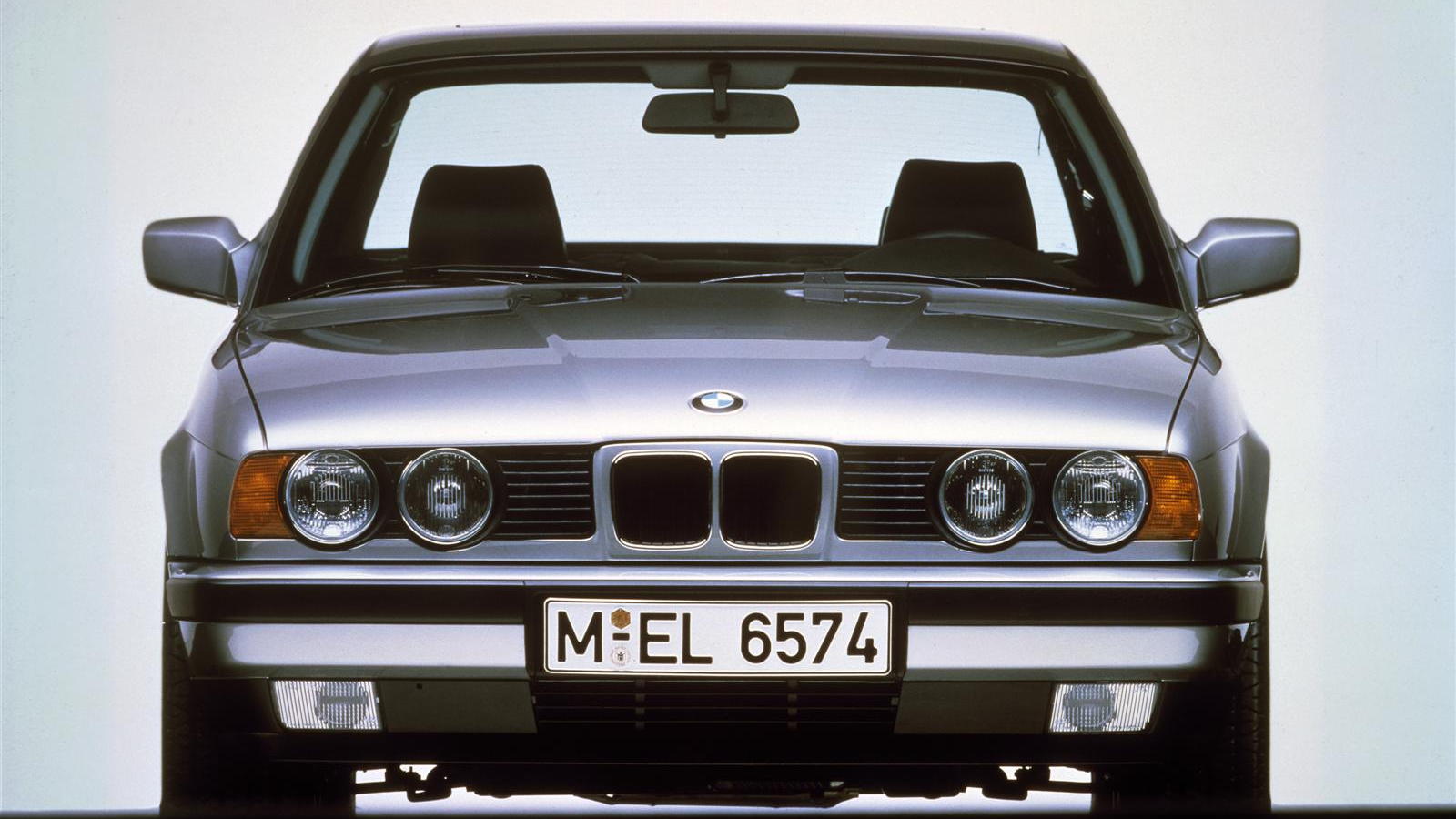 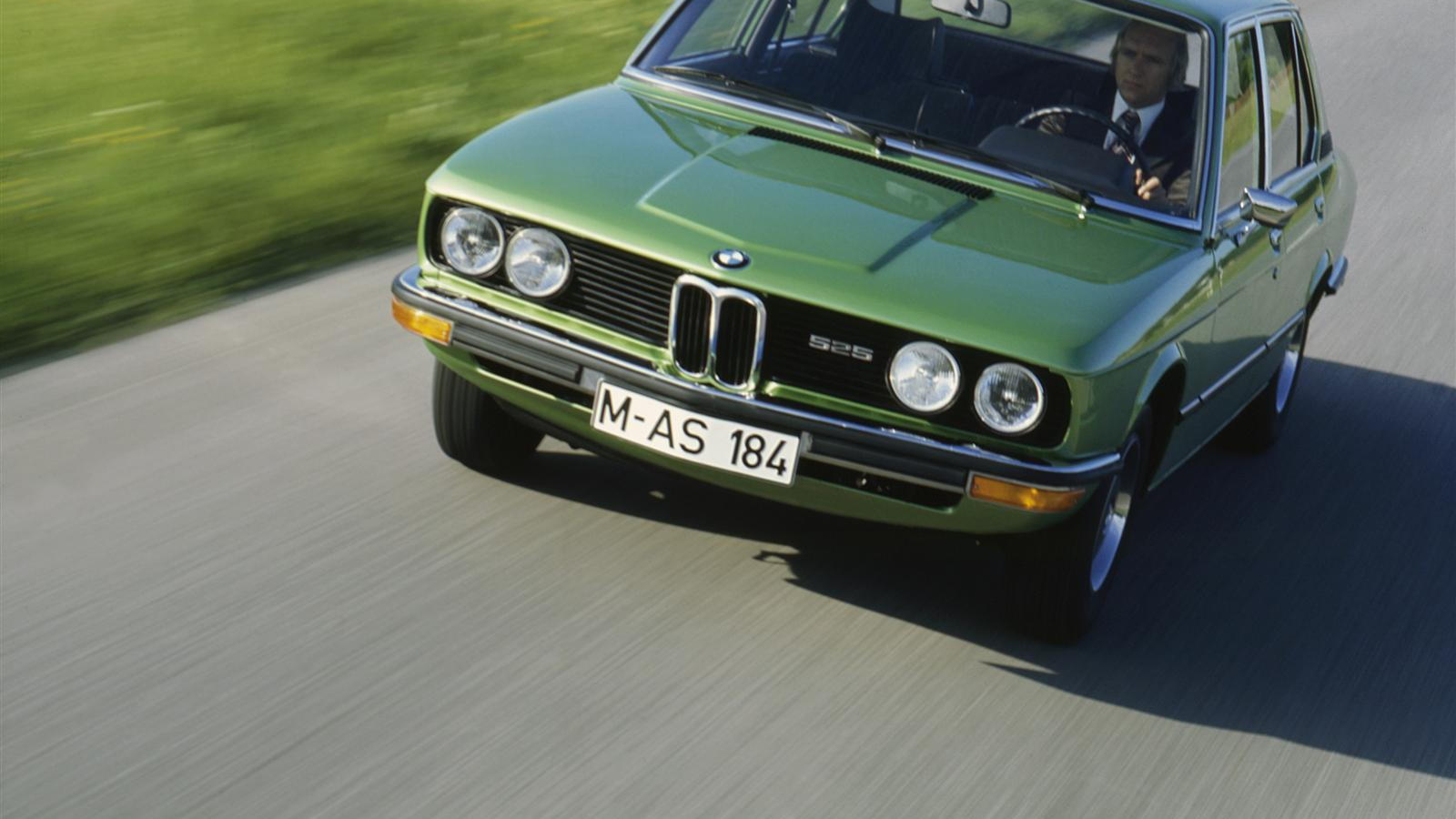 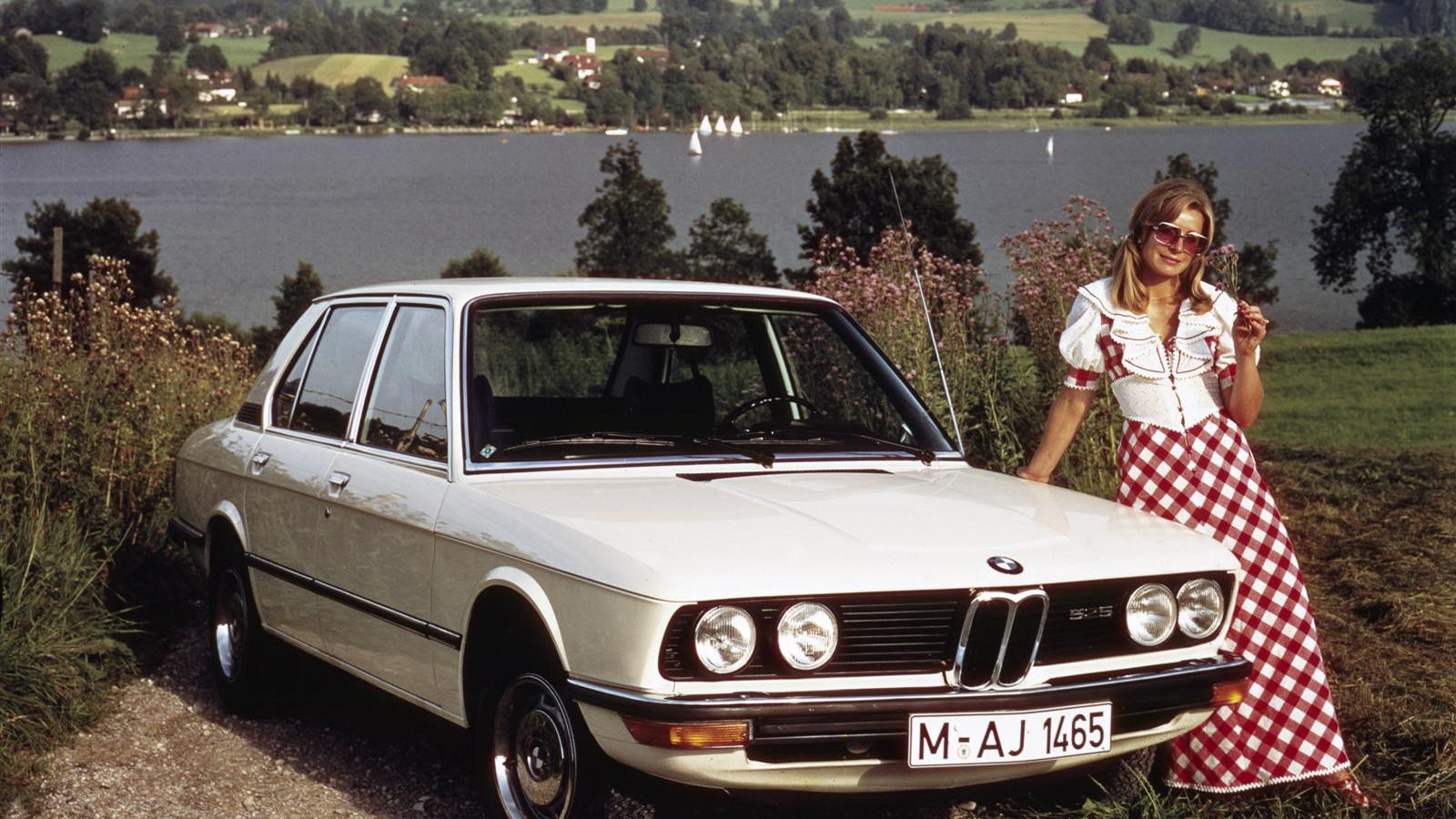 BMW has now sold more than two million examples of its current generation mid-size sedan and wagon lineup, the 5-Series.

Last year alone, BMW says it delivered 347,000 5-Series sedans, wagons, and Gran Turismo five-doors globally. A wide range of models is offered depending on the market, with everything from the 518d anchoring the bottom of its lineup in Europe to the nearly supercar-level M5 serving as its flagship. This generation--known internally as F10 for the sedan, F11 for the wagon, and F07 for the GT--has been offered since 2010.

The automaker has offered a 5-Series-badged vehicle since 1972, when the model came on the market to replace the smaller "New Class" four-doors.

The New Class, which eventually became the two-door 2002 that's perhaps BMW's best-known historical model, is credited with saving the automaker from near-certain bankruptcy in the early 1960s.

Over the years, 5-Series highlights have included the first M5, which hit the market as the world's fastest sedan when it went on sale in Europe in 1984, and the small-displacement 530i, which became the model's first V-8 when it hit the market in 1992.

An all-new 5-Series is due to be unveiled later this year as a 2017 model. This latest 5-Series, which will become the automaker's seventh-generation, will ride on a shortened version of the company's new modular "Carbon Core" architecture that debuted with the current 7-Series.

Additionally, BMW has indicated that its next-generation M5 will no longer be offered with a manual transmission, a bold move for an automaker long associated with shift-it-yourself gearboxes.