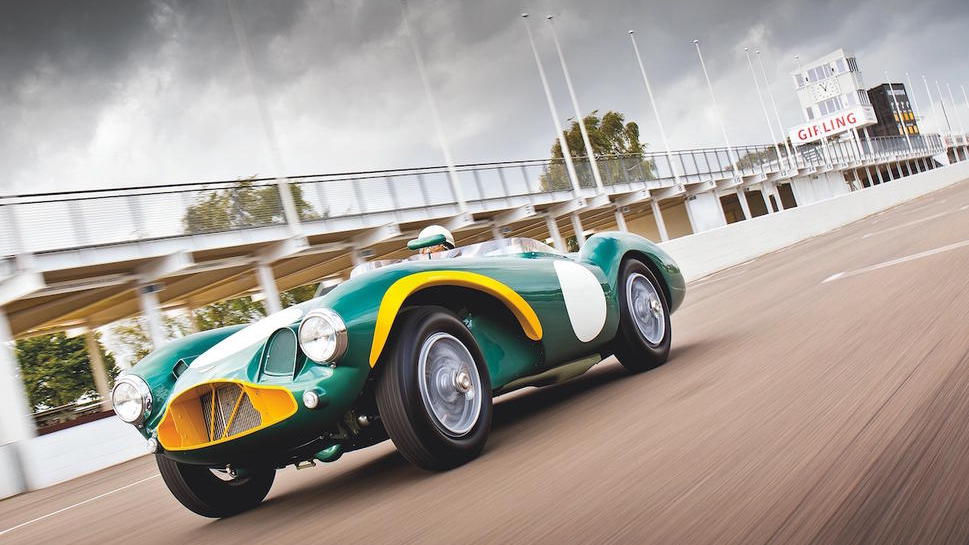 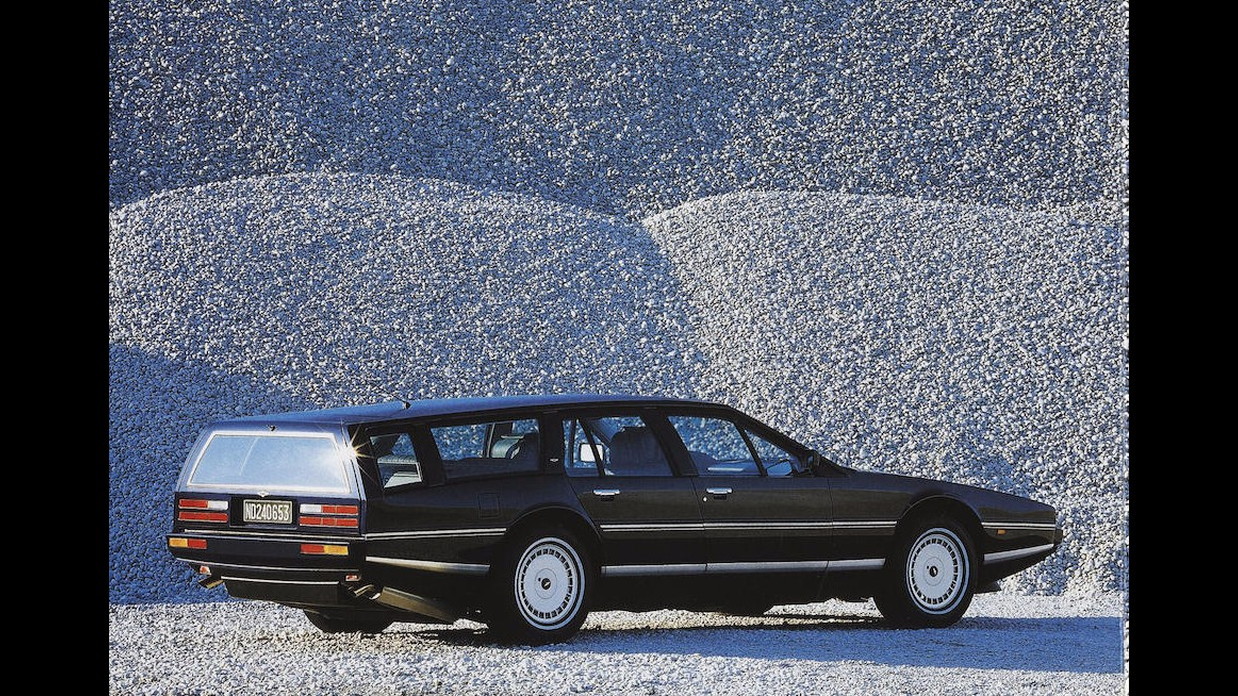 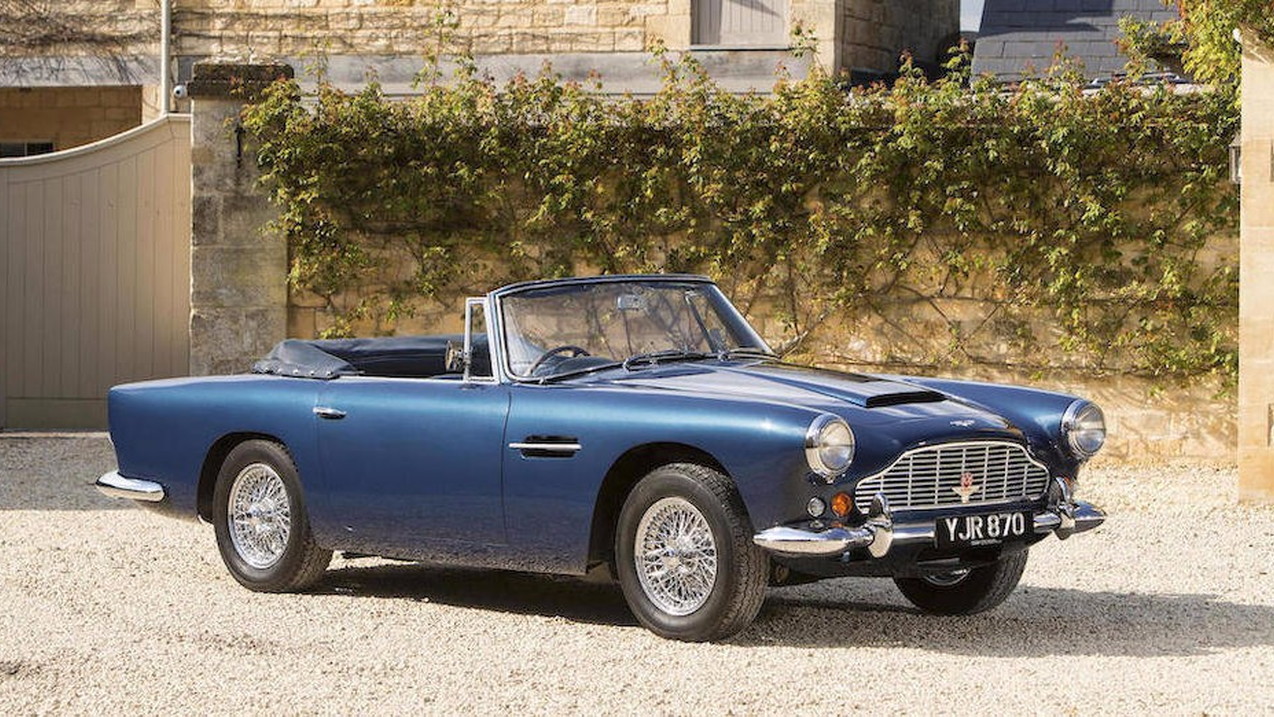 Next month, the auction house Bonhams will set up shop on the grounds of Aston Martin's old Works factory in Newport Pagnell, England, where a number of the automaker's best-known cars will go under the hammer.

Chief among them is a 1954 Aston Martin DB3S, which is estimated to sell for as much as $10 million thanks in part to its racing history with Sir Stirling Moss behind the wheel. The DB3S was built specifically for the private use of Aston Martin owner David Brown (of DB fame), but after three DB3Ss were wrecked at Le Mans in 1954, this car was converted into a full racer.

The DB3S also has a darker side. A mechanic (and a rather disturbed one, at that) at the Gosport Speed Trials set a record for the fastest time in its class but then proceeded to angrily drive the car into the ocean, ending his own life.

But things looked up from there, as the car was rebodied and subsequently became a film star, appearing in the 1960 motion picture School of Scoundrels.

Among the other 18 cars Bonham intends to auction off on May 12, standouts include a 1986 Lagonda shooting brake and a rare 1963 DB4 Series V Vantage convertible.