This big, bad Aston Martin Vantage is a new variant thought to be called the GT8. It’s a track-focused version of the Aston Martin sports car derived from the Vantage GTE racer competing in the World Endurance Championship. It’s likely to  be the last Vantage special before the next-generation car arrives. 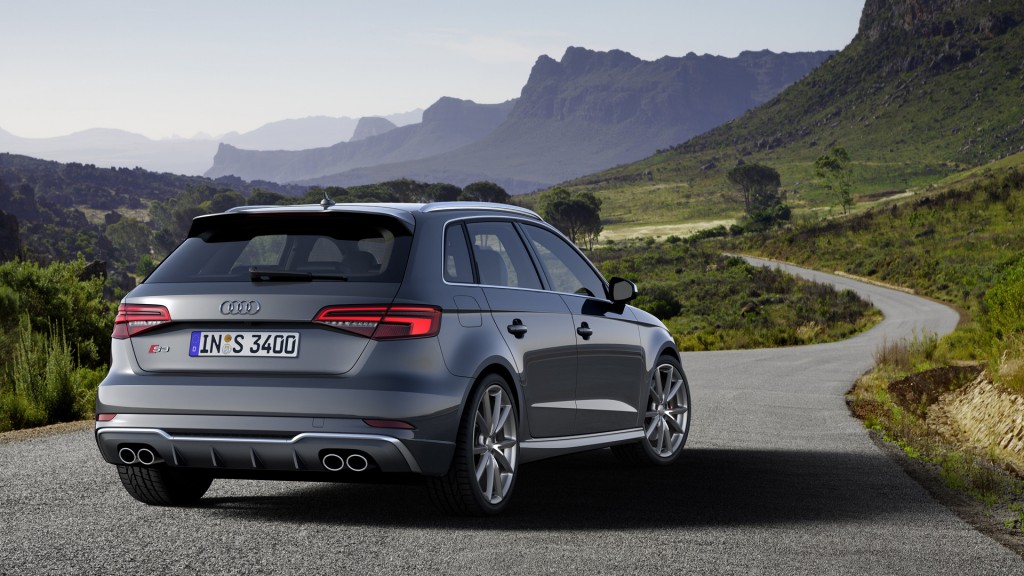 This week Audi took the wraps off an updated version of its A3 compact. Among the updates are revised looks, a new engine and a 7-speed dual-clutch transmission. The sporty S3 has also been given a power boost to 310 horsepower, though this figure is for the European market and may differ in the United States. 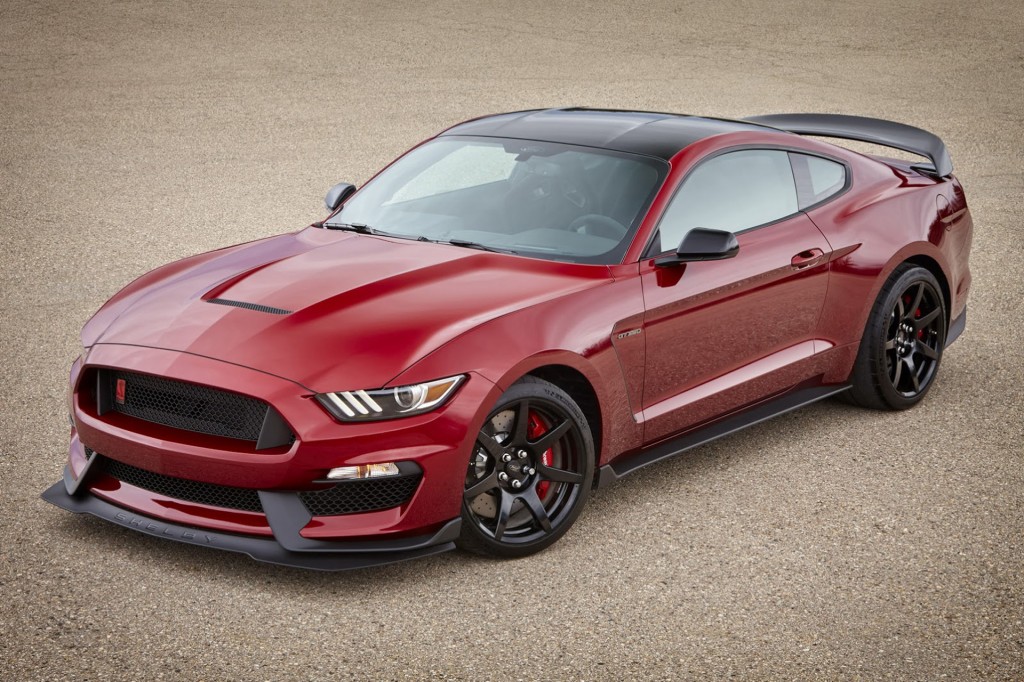 Ford Motor Company [NYSE:F] has enhanced its Mustang Shelby GT350 and Shelby GT350R for the 2017 model year. Key among the enhancements is the standard Track Package, previously an available option priced at $6,500. There are also some new colors like this stunning Ruby Red Metallic. 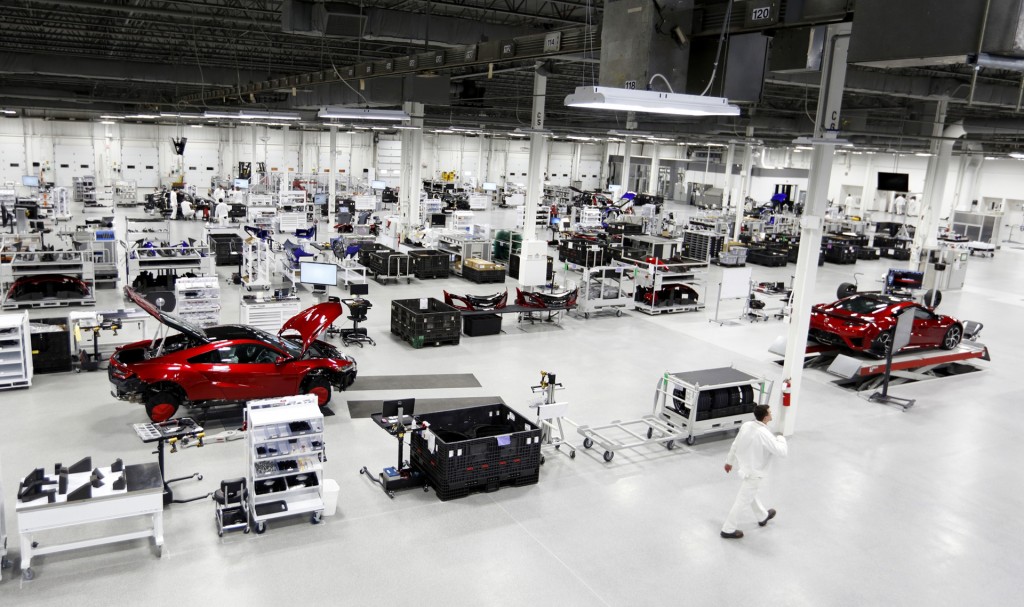 This week we took a look inside Acura’s new Performance Manufacturing Center in Marysville, Ohio. This is where the company will build its new NSX supercar. The Honda version of the car will also be built here for worldwide sale. 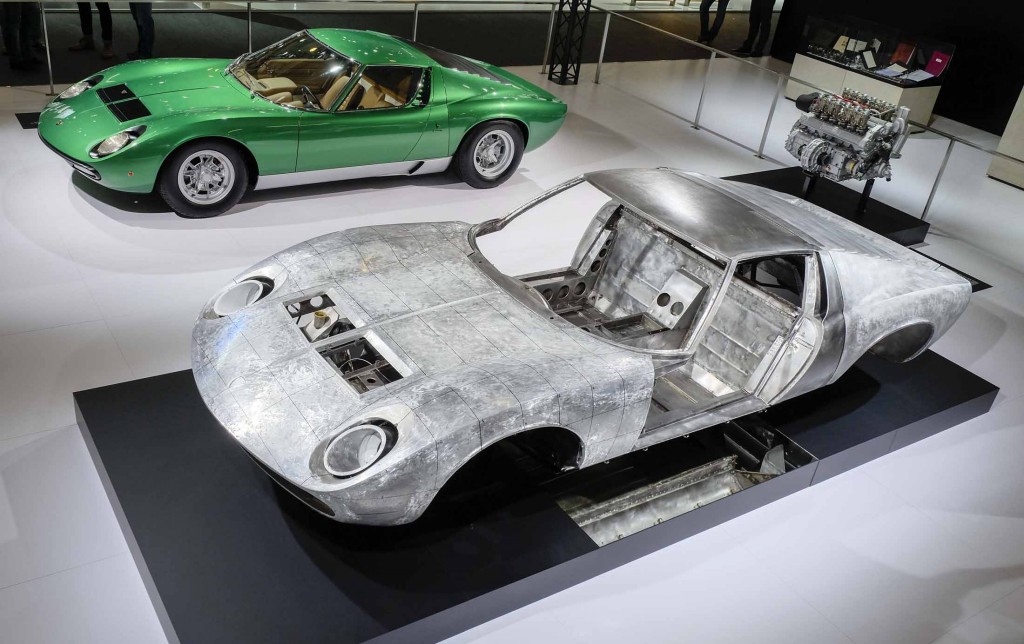 Here’s something you don’t see every day. This is a Lamborghini Miura body in white. It’s the stripped-out frame of a Miura SV, actually. The car, chassis number 5030, is midway through a restoration process at Lamborghini’s Polo Storico classic car department and looks absolutely beautiful in its naked form. 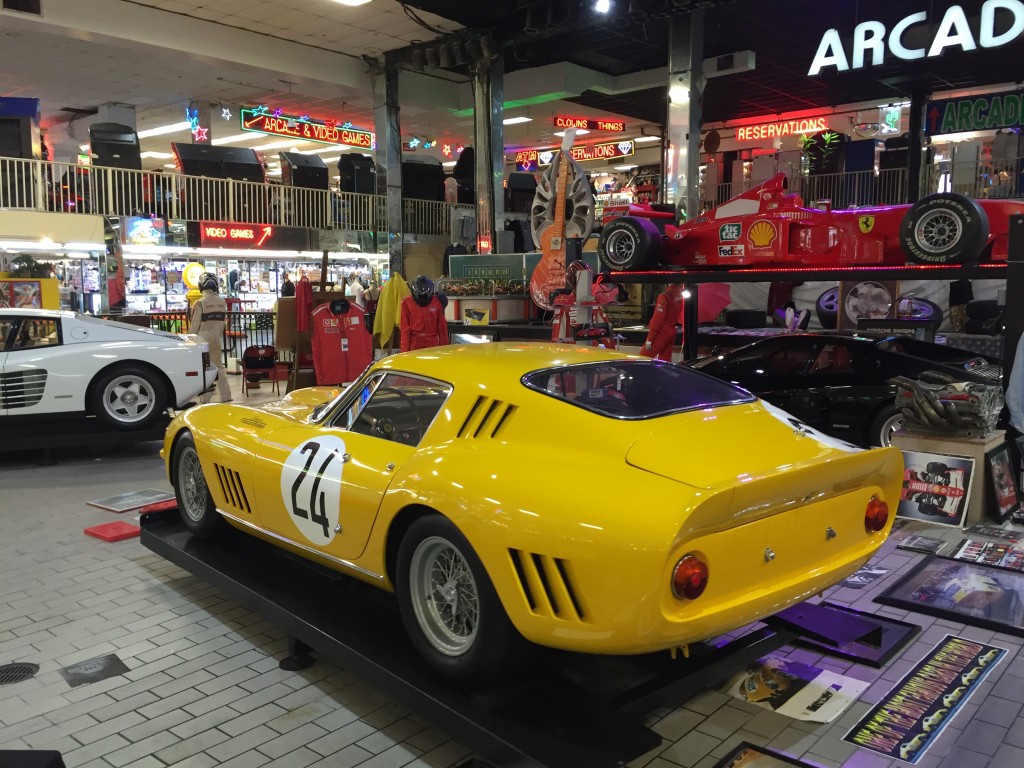 Another classic beauty we saw this week was a 1964 Ferrari [NYSE:RACE] 275 GTB/C Speciale, possibly the most valuable car in the world!. It’s one of just three examples ever built, and the only one with a racing pedigree. The car is owned by millionaire Preston Henn and currently sitting in Fort Lauderdale, Florida. 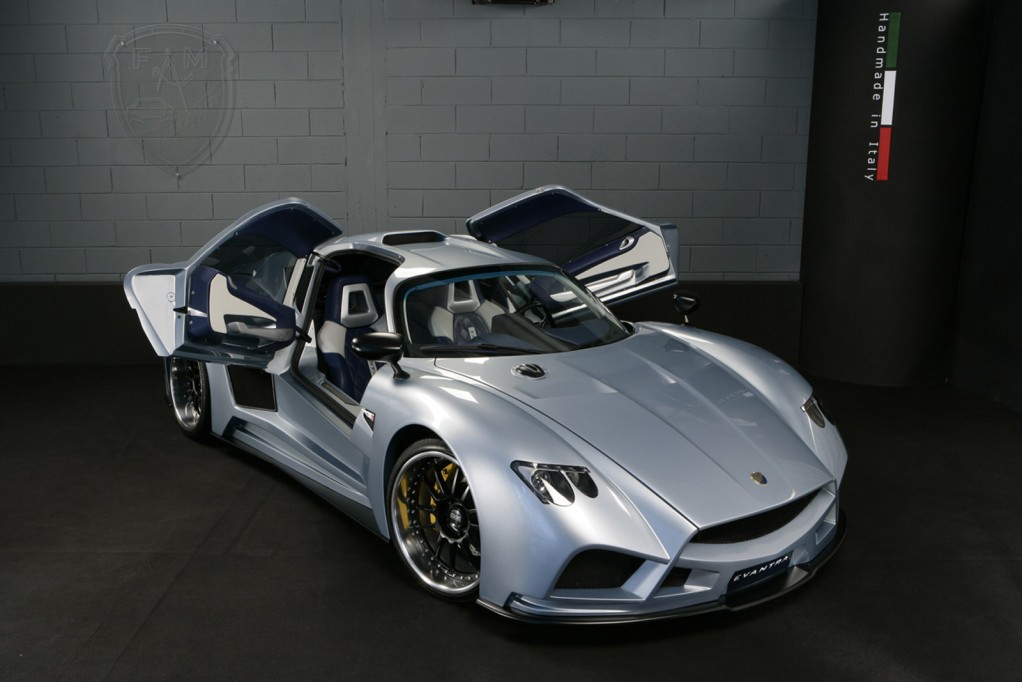 You may not be familiar with Mazzanti but you will be soon. The Italian supercar marque is the maker of the 751-horsepower Evantra. The company this week announced plans for a new model, code-named the EV-R, which is claimed to be the most powerful street-legal model to come out of Italy. Yes, the Ferrari LaFerrari is about to get some local competition. 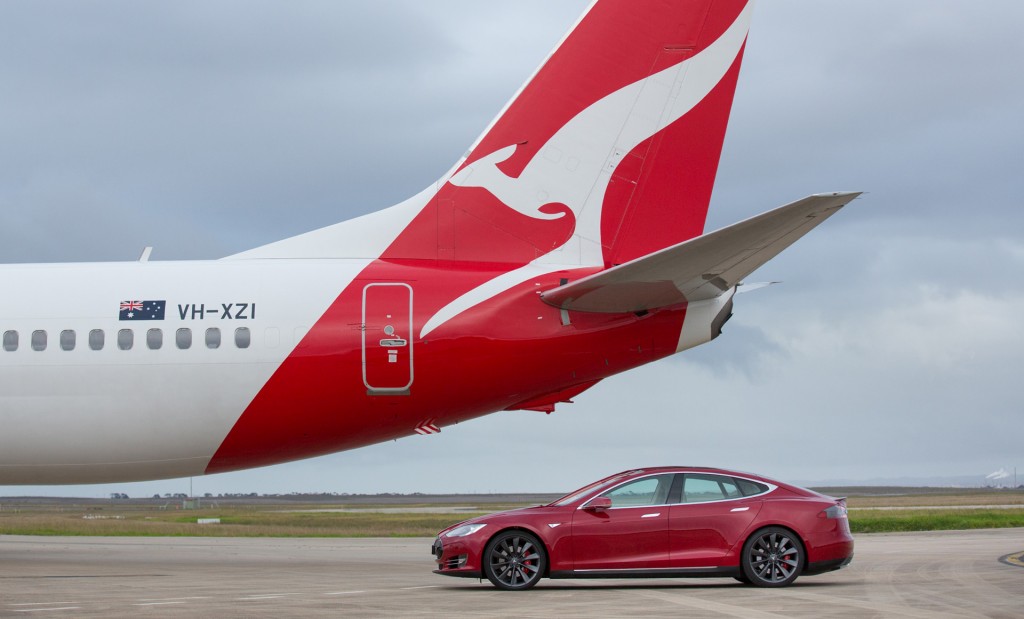 This week we saw an exhibition drag race between a Tesla Motors [NSDQ:TSLA] Model S P90D and a Qantas Boeing 737. You can see how it all went down in this video.