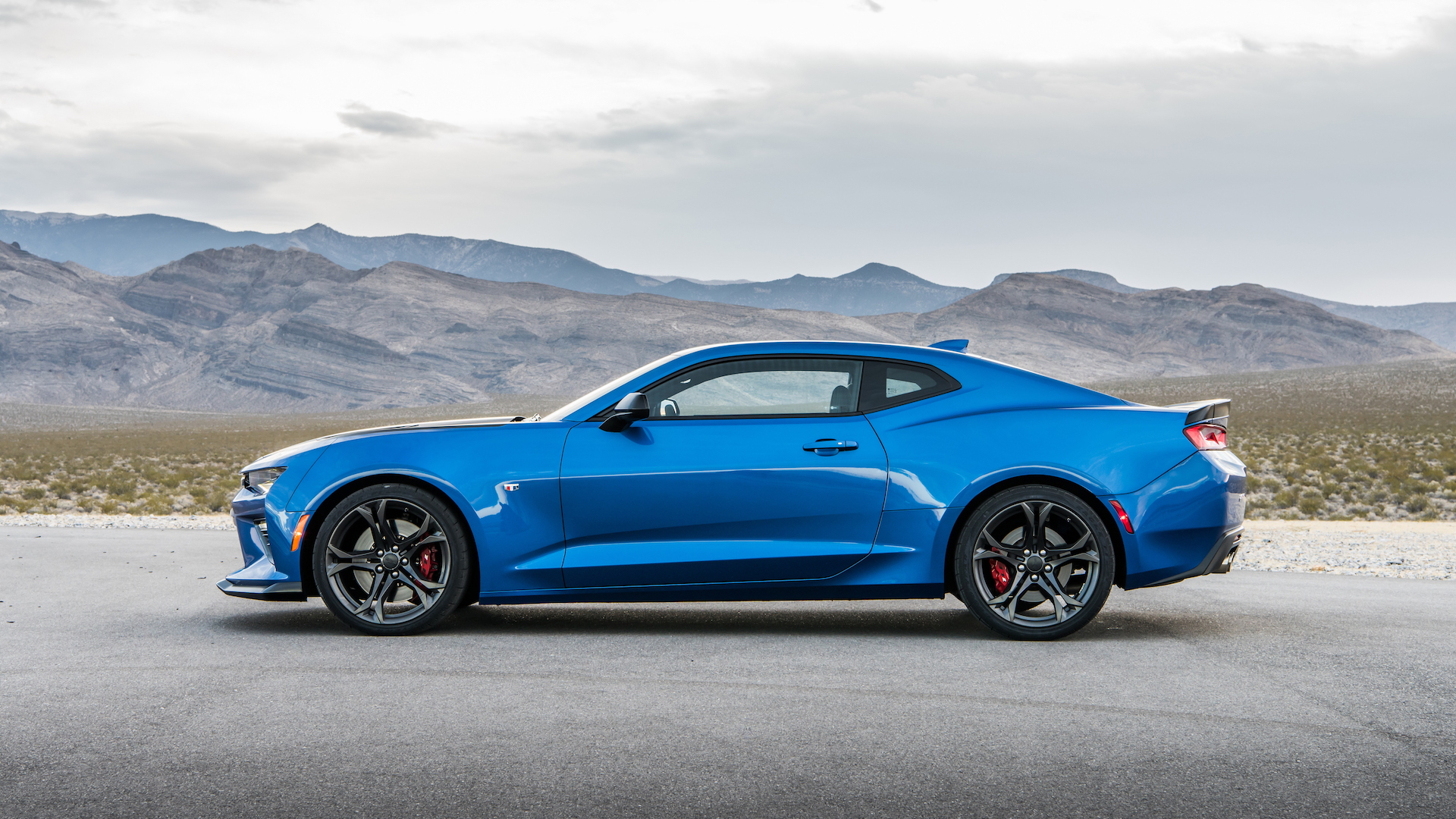 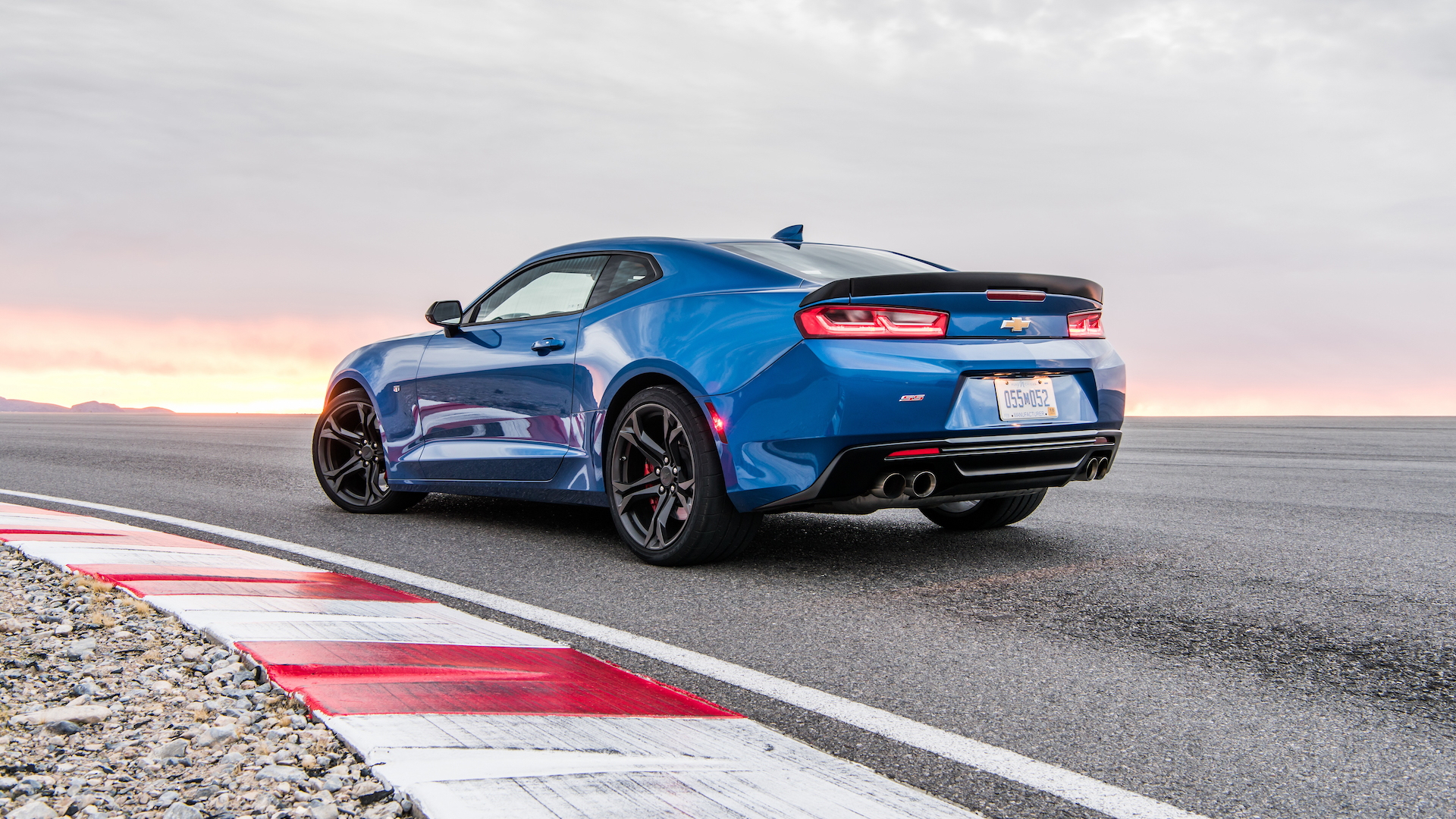 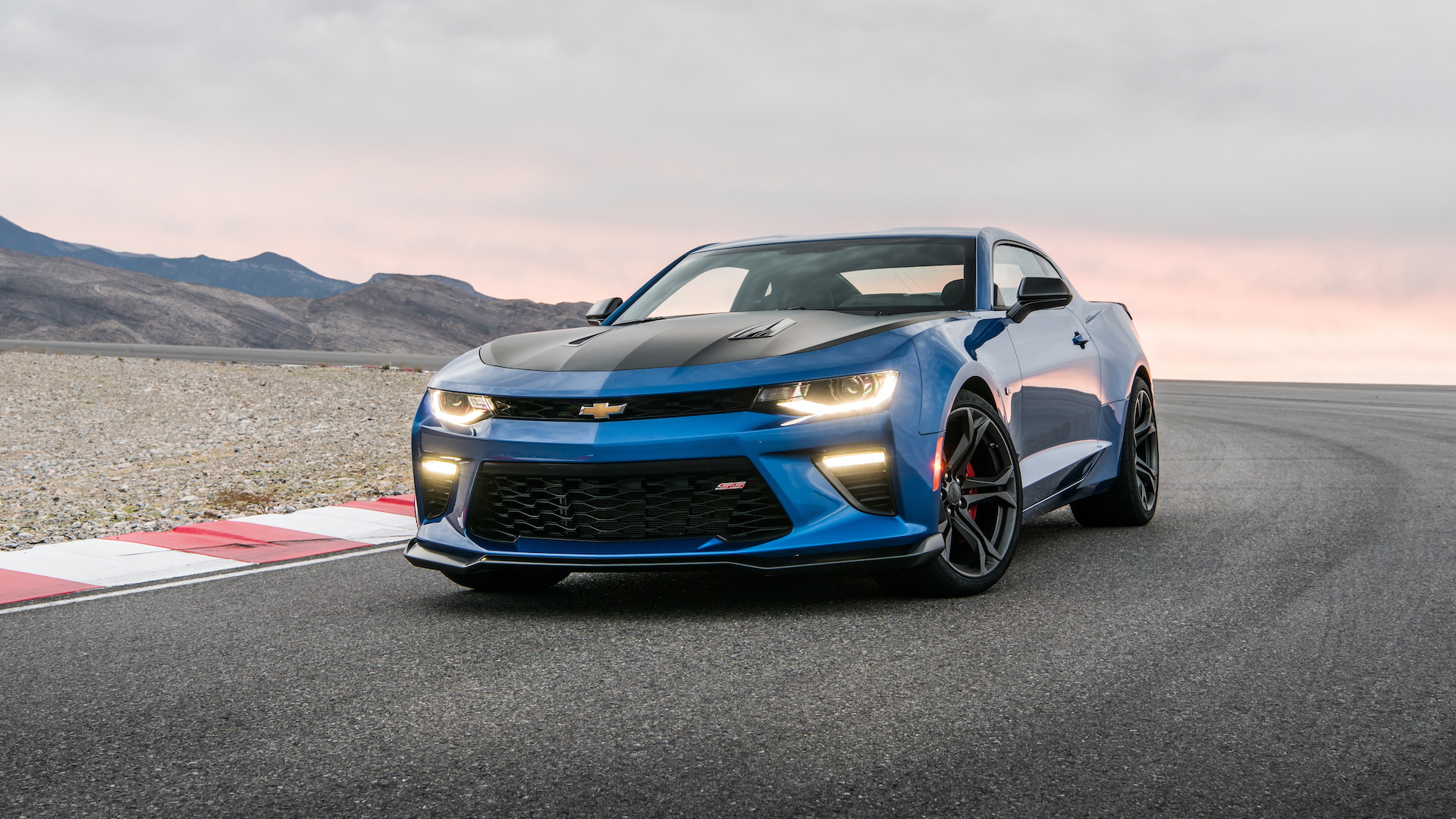 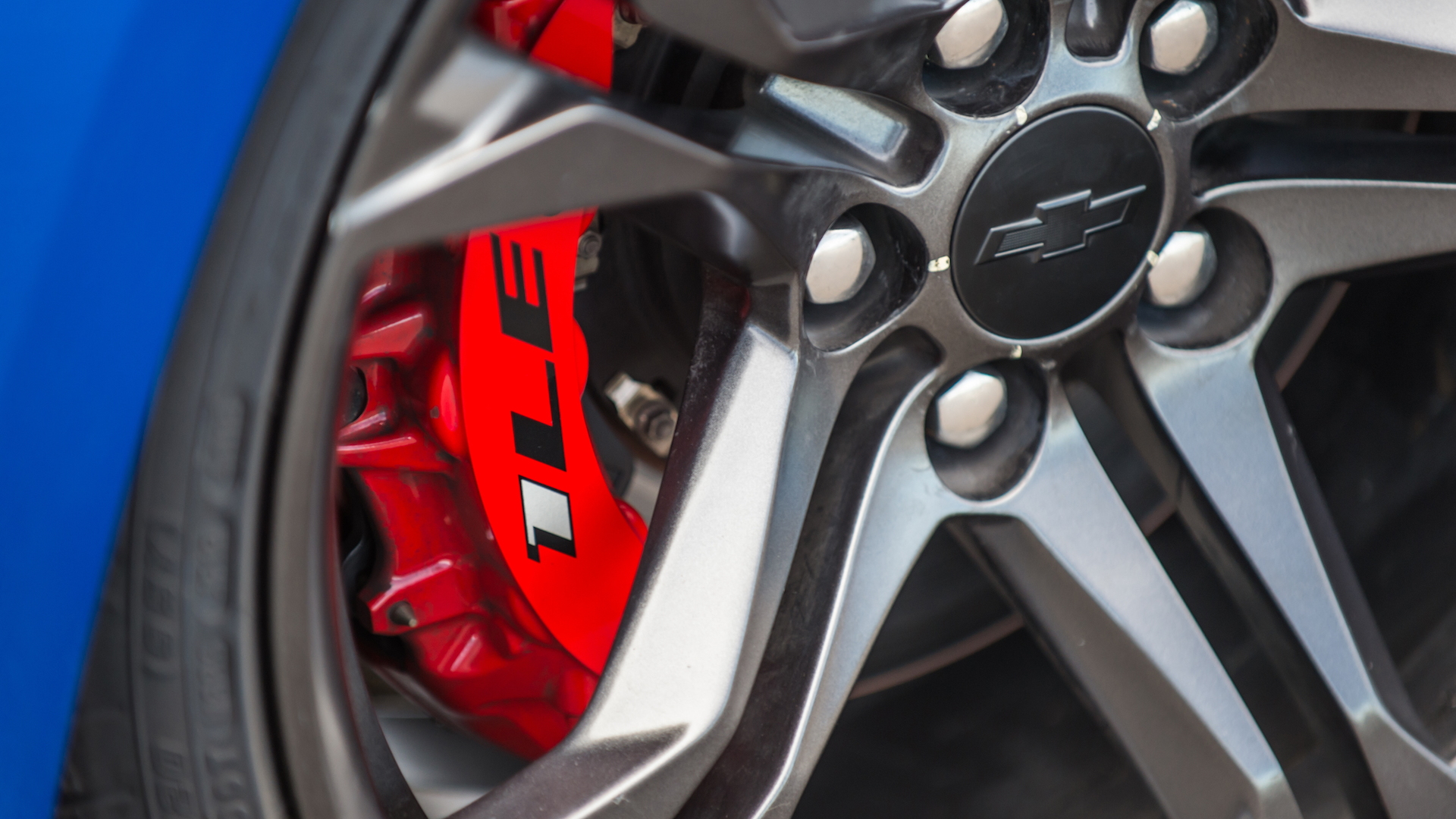 Chevrolet isn't messing around with the Camaro.

The sixth-generation car, which arrived as a 2016 model, is the best yet. We even named the Camaro SS the Motor Authority Best Car to Buy 2016. For 2017, the best gets better.

There are two new additions for the new model year: the track-focused Camaro 1LE and the sledgehammer that is the Camaro ZL1.

This time around the 1LE package can be had with either the Camaro V6’s 3.6-liter V-6 or the Camaro SS’s 6.2-liter V-8. It's essentially a track package, but it’s really much more than that. Think of it as a complete integration of performance parts into the Camaro, with top-end ZL1 parts flowing down to the SS 1LE and SS parts flowing to the V6 1LE.

If you’re looking for ultimate performance, though, the ZL1 is the way to go.

Featuring the familiar supercharged 6.2-liter V-8 found in the Corvette Z06 and Cadillac CTS-V, the ZL1 packs a staggering 640 horsepower and 640 pound-feet of torque. That means the ZL1 has 60 more horses than its fifth-generation predecessor, which held the title of most powerful Camaro until now. It's also 200 pounds lighter, thanks to the tauter chassis of the sixth-generation Camaro’s Alpha platform.

But that's not all the powertrain news. In addition to the standard 6-speed manual transmission with rev matching, the ZL1 also offers a new 10-speed automatic transmission that General Motors Company [NYSE:GM] developed with Ford Motor Company [NYSE:F].

There's loads of other technology that ensures the car is not just quick in a straight line. The list includes magnetic ride control, an electronic limited-slip differential, performance-oriented traction control, launch control, and a driving modes selector. That's in addition to extensive testing at the Nürburgring, where the car set a blistering 7:29.60 lap time. That’s 997 Porsche 911 GT2 and GT3 RS fast.

For this year only, Camaro fans can also select a 50th anniversary model. This is essentially a trim level available on V6 and SS models.

Starting prices for the 2017 Chevrolet Camaro range are as follows. Note, all figures include a $995 destination charge.

For more on the Chevrolet Camaro, read the in-depth reviews at The Car Connection.