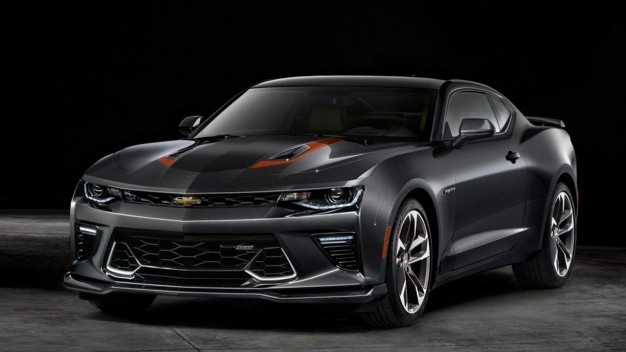 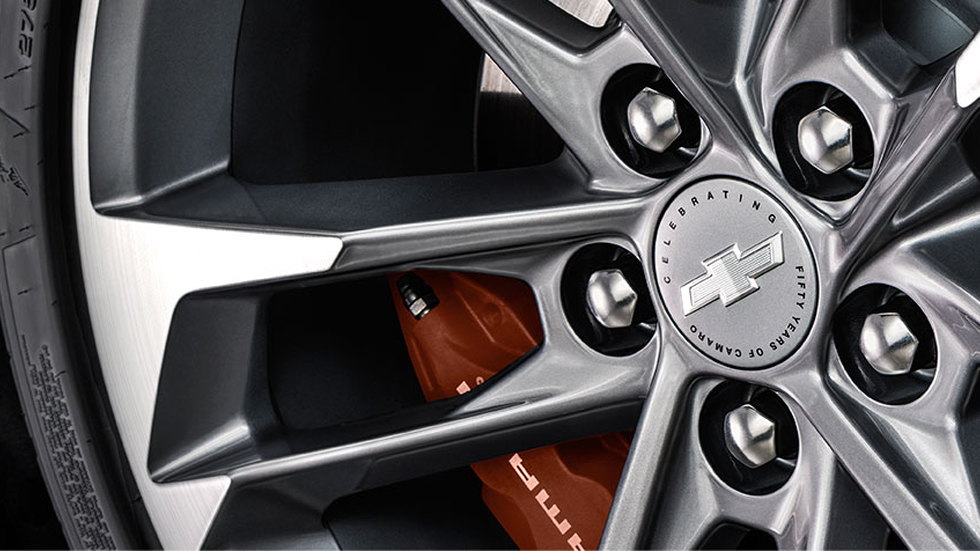 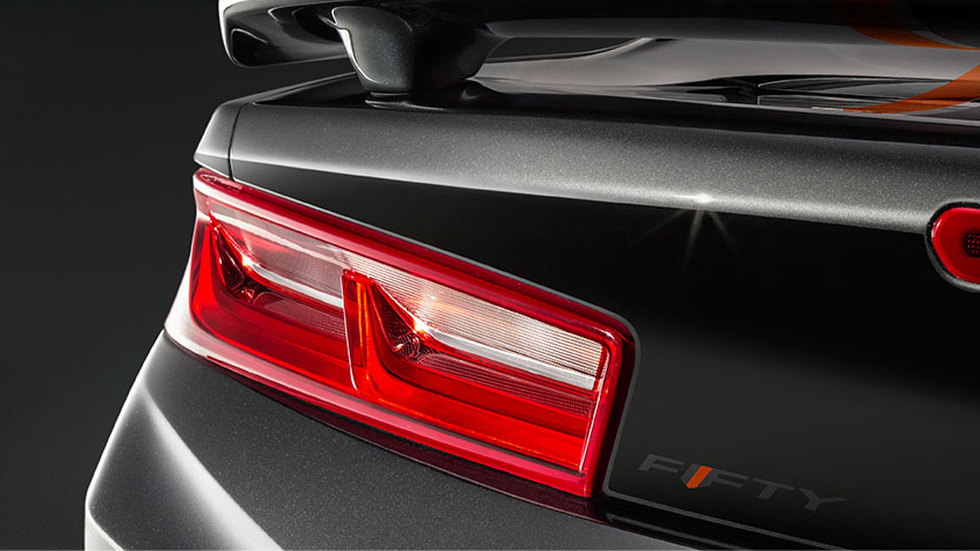 Chevrolet has a full weekend of summer of activities planned to help celebrate the Camaro's 50th birthday: Tours of the assembly plant where Camaros are assembled, a car show for enthusiasts, and a display at the annual Woodward Dream Cruise.

If you're in Michigan—or plan to make a trip to the mitten state—you'll have plenty of chances to interact with the Camaro crew for the celebrations.

The festivities kick off August 18 with an open house at the automaker's Lansing, Michigan, assembly plant where Camaros are built today. Chief engineer Al Oppenheiser will be on site and Chevy says it will have a parking lot capable of holding 500 Camaros available. The automaker will offer 45-minute tours of the plant.

Today, Chevy builds Camaros in just one plant, but in 1967, the automaker built Camaros in Norwood, Ohio, and Van Nuys, California.

The following day, a "Camaros and Coffee" event is planned at the Joe Louis Arena in downtown Detroit, where attendees can then drive together to participate in the Woodward Dream Cruise. On the sidelines of the Dream Cruise itself, GM will have the 50th Anniversary special edition on display.