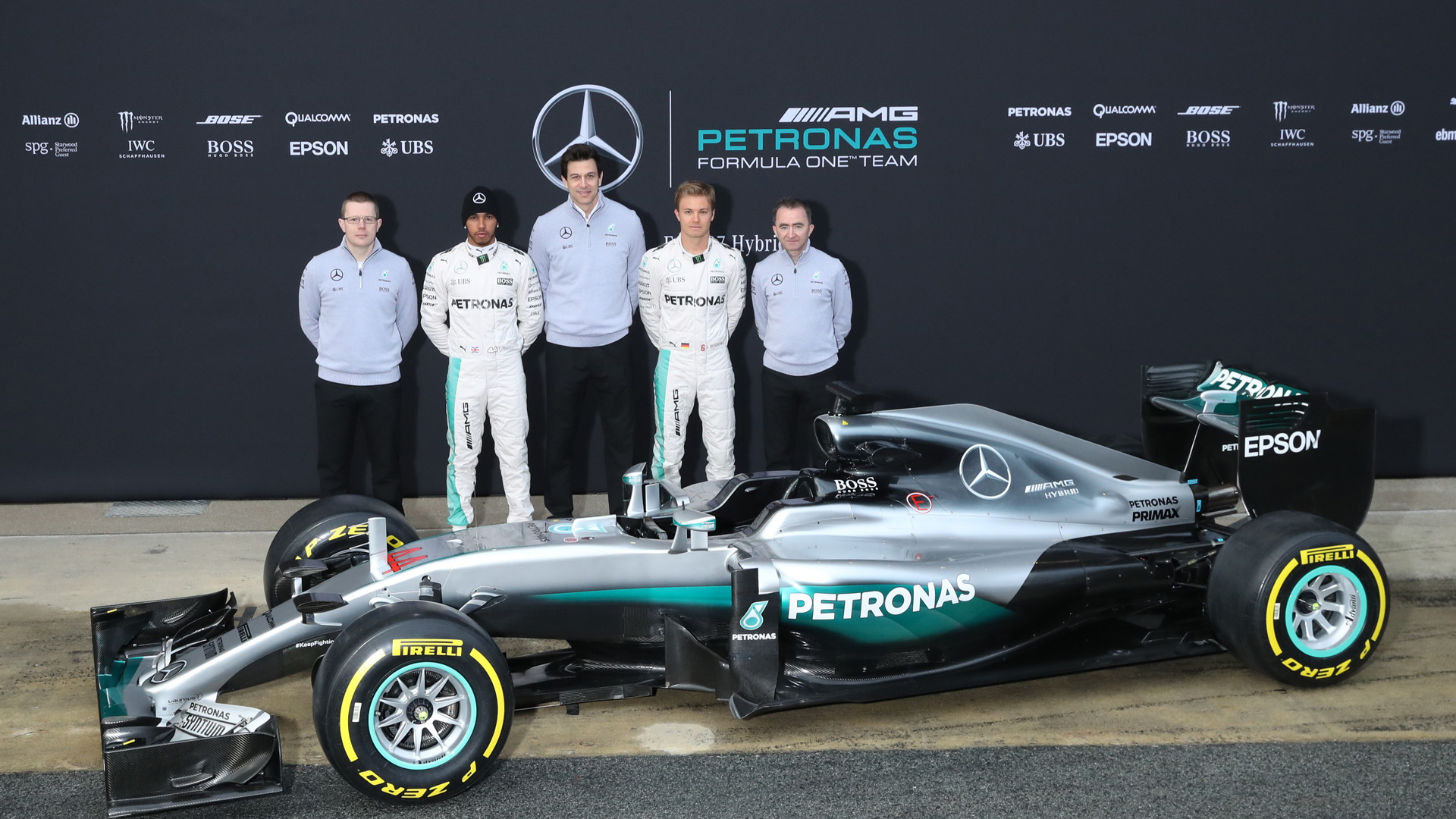 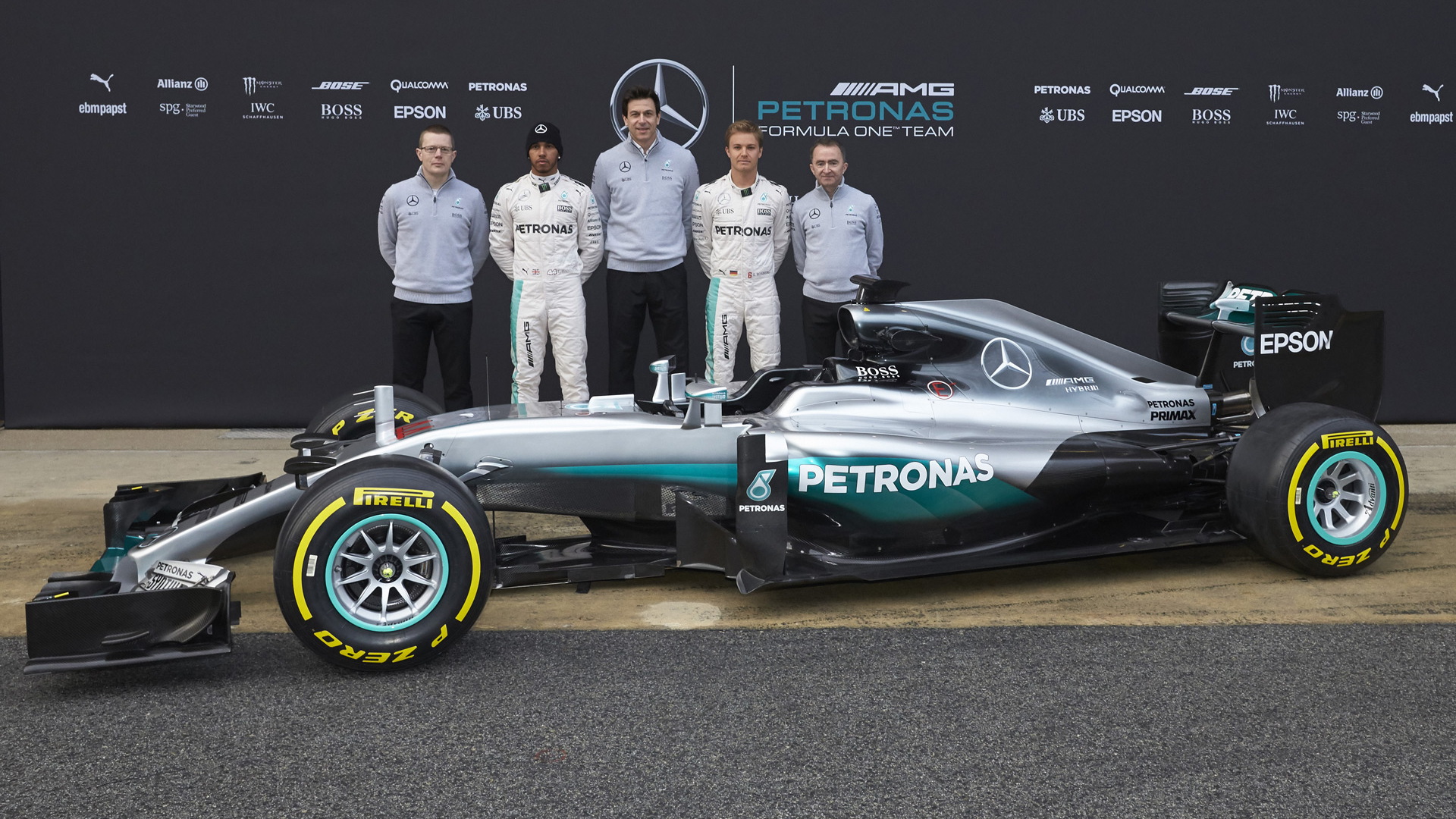 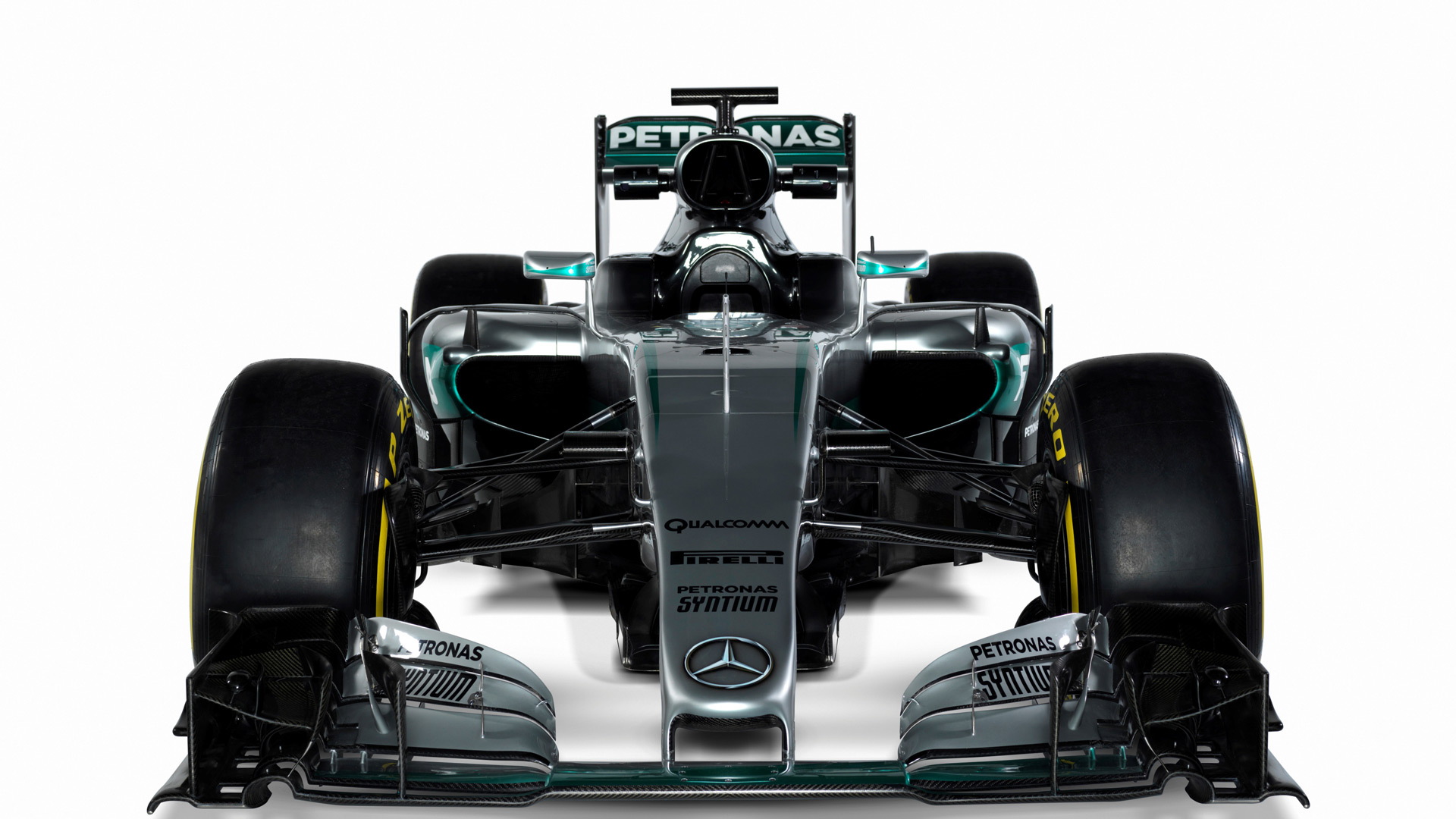 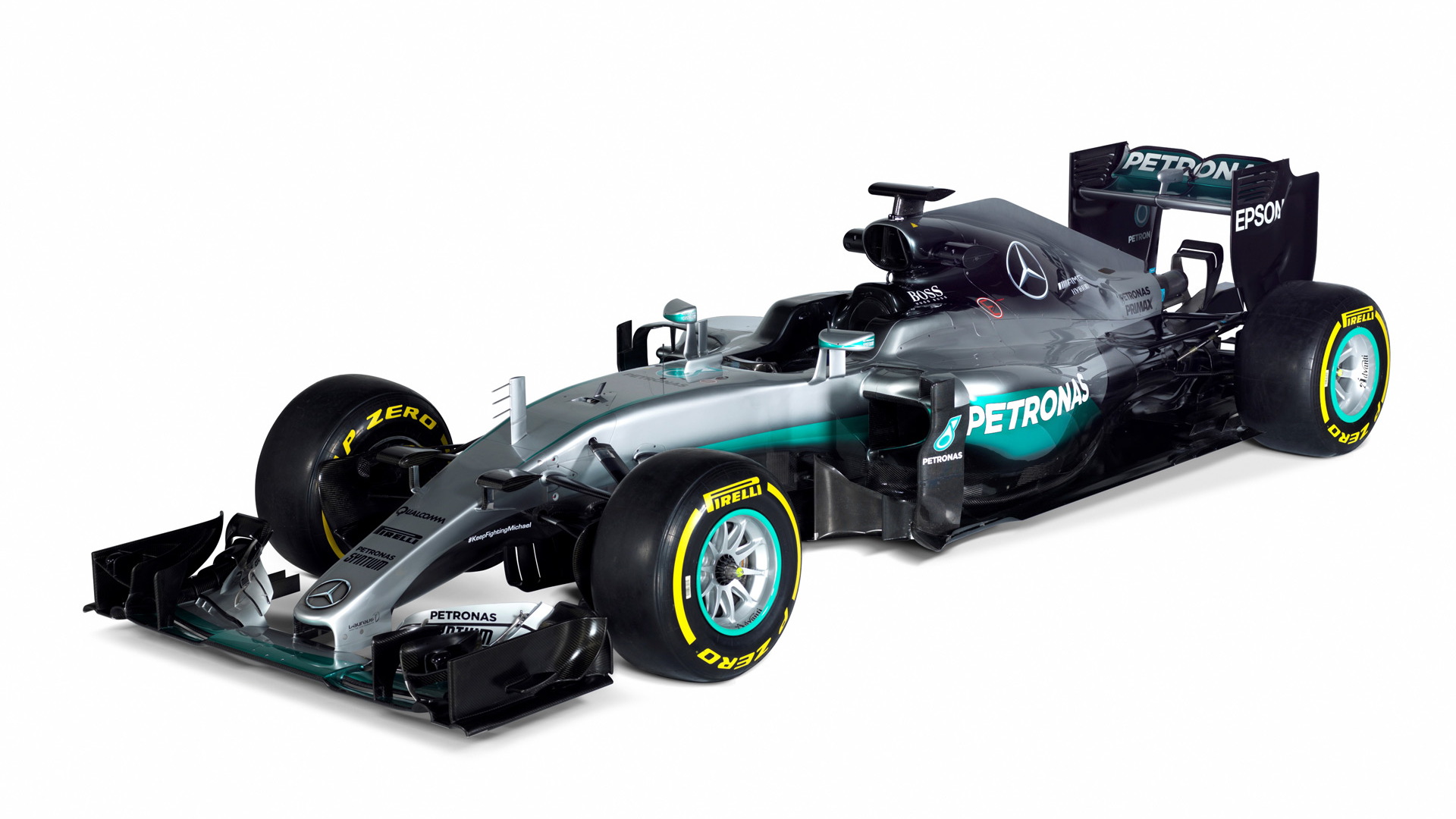 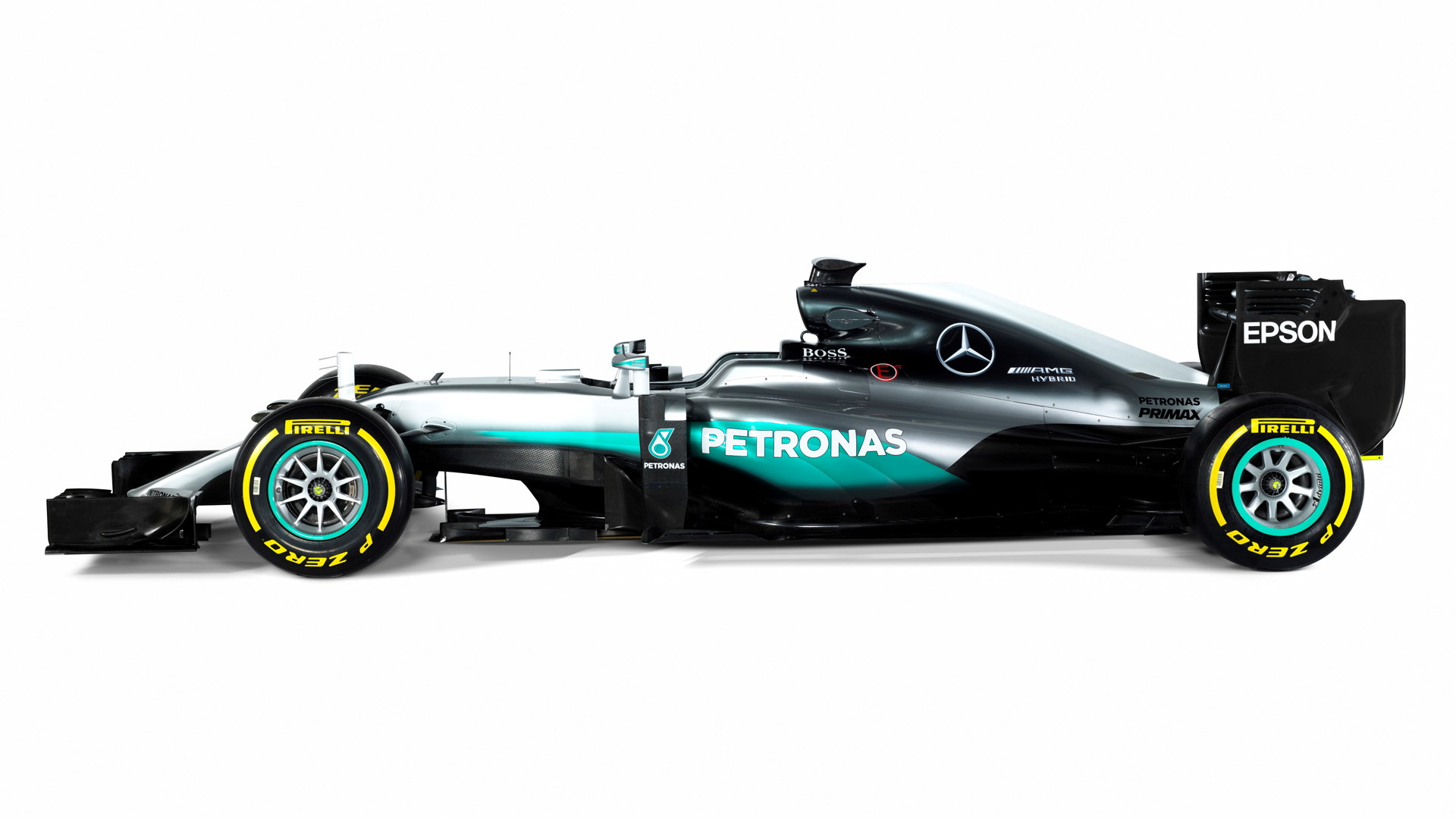 Pre-season testing for the 2016 Formula One World Championship is currently underway at the Circuit de Barcelona-Catalunya located just outside of Barcelona, Spain. One of the most eagerly awaited cars was the new Silver Arrow from Mercedes AMG Petronas, the reigning world champion.

The team’s new car is the W07 Hybrid and doing the driving once again is Briton Lewis Hamilton and German Nico Rosberg. Hamilton is chasing his fourth Drivers’ Championship while Rosberg is out to finally notch up a title of his own.

Because of the similarity between the regulations this year and last, the W07 shares much in common with its predecessor, the W06. On the mechanical side, the main rule change is around the separate ducting of exhaust tailpipe and waste gate, to ensure the cars sound louder.

The power unit remains a turbocharged 1.6-liter V-6 working together with two motor generators, one mounted to the main driveline and another integrated with the turbocharger. Other teams using the power unit include Force India, Manor (previously Marussia) and Williams.

The biggest structural change is on the chassis side, where the designers raised the protection area around the driver by 20 millimeters and increased the side impact test load for extra rigidity. Both measures have been implemented to give much greater protection to the driver.

The first race of the new season is the 2016 Australian Grand Prix which runs on March 20.