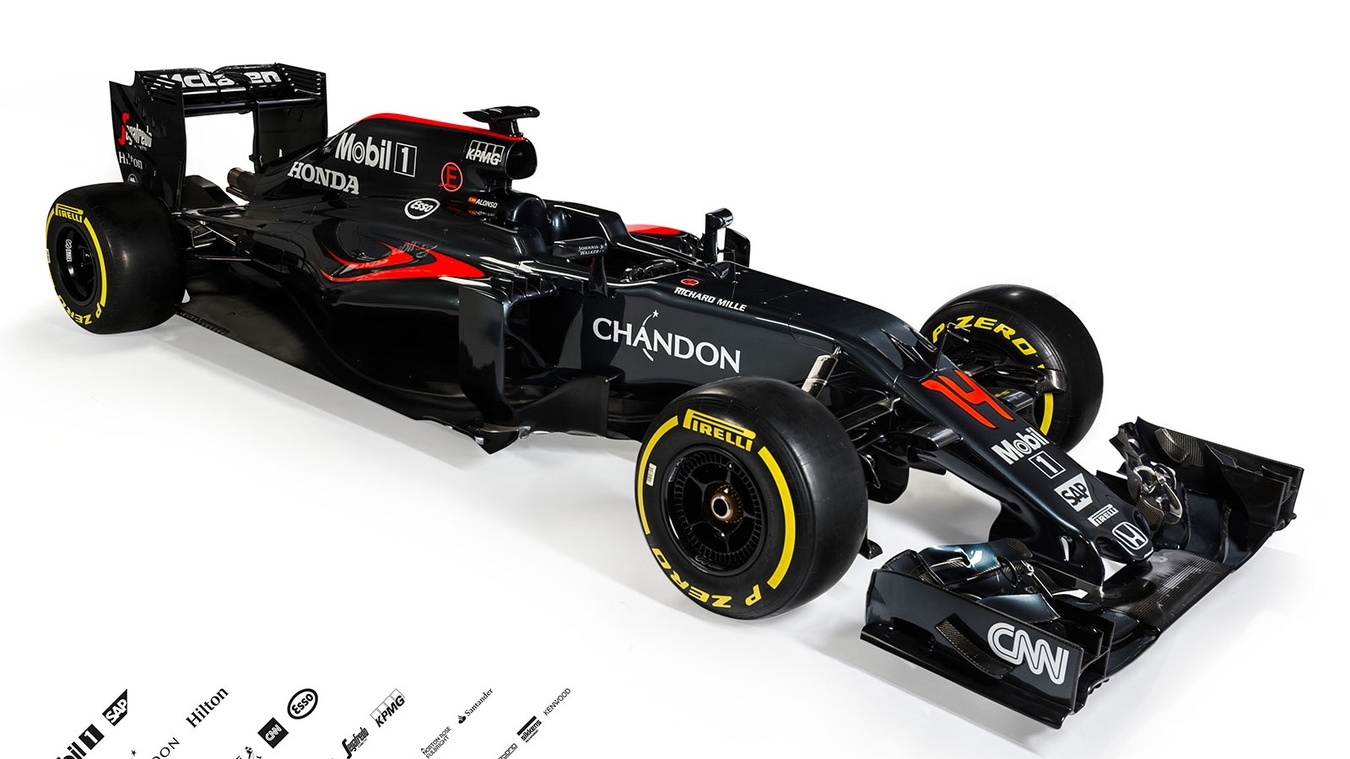 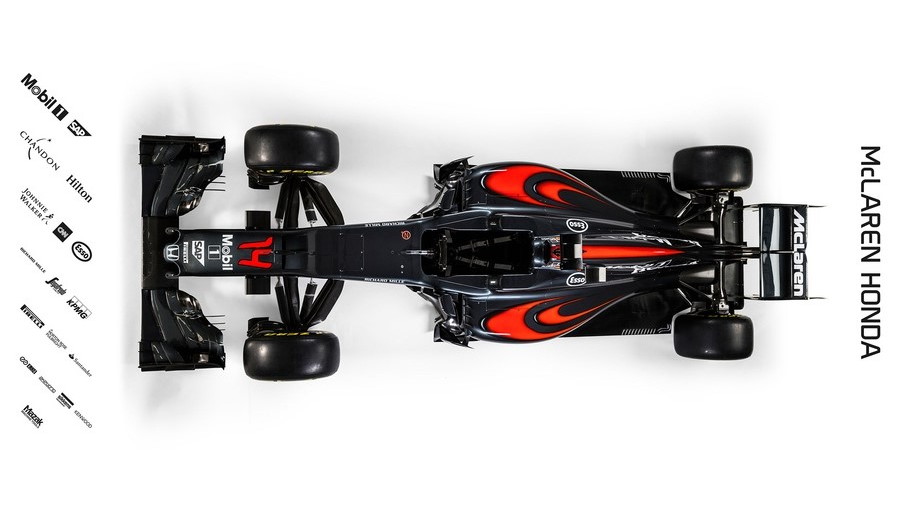 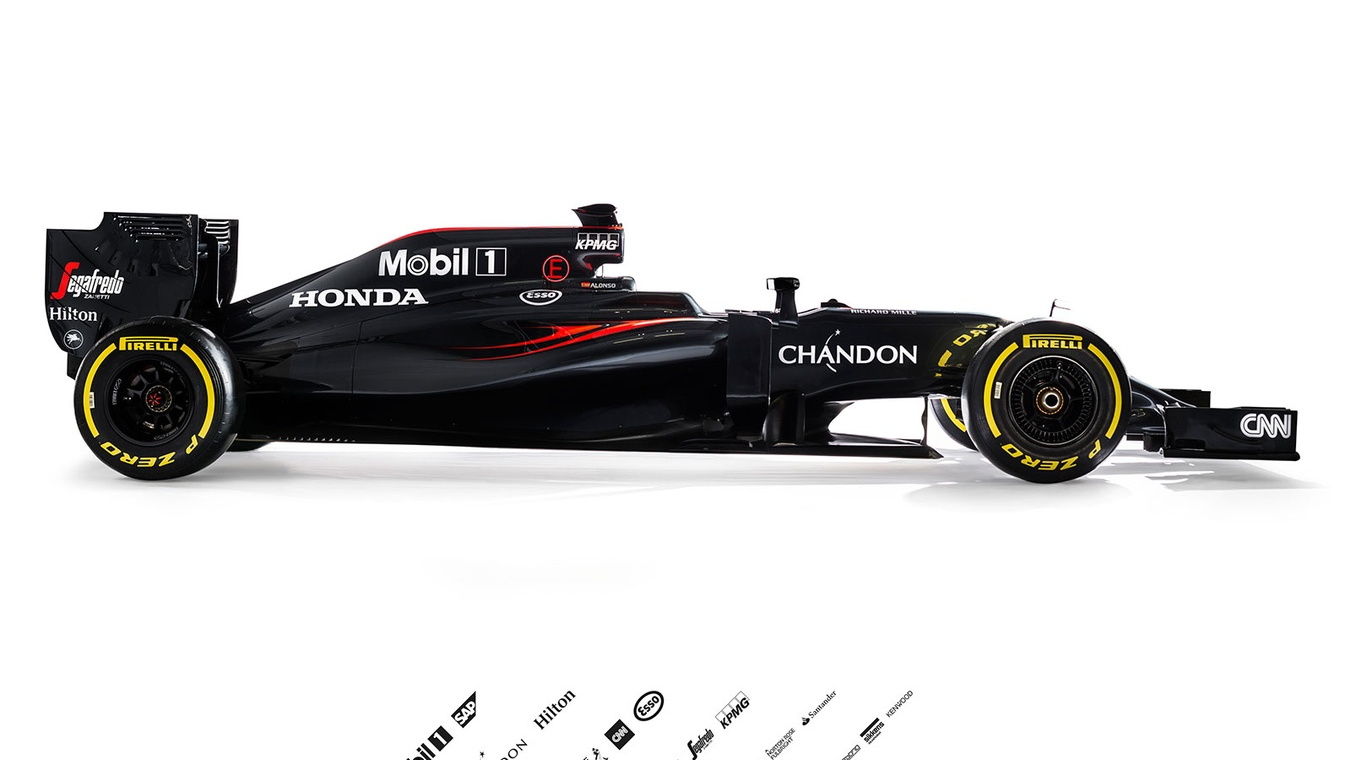 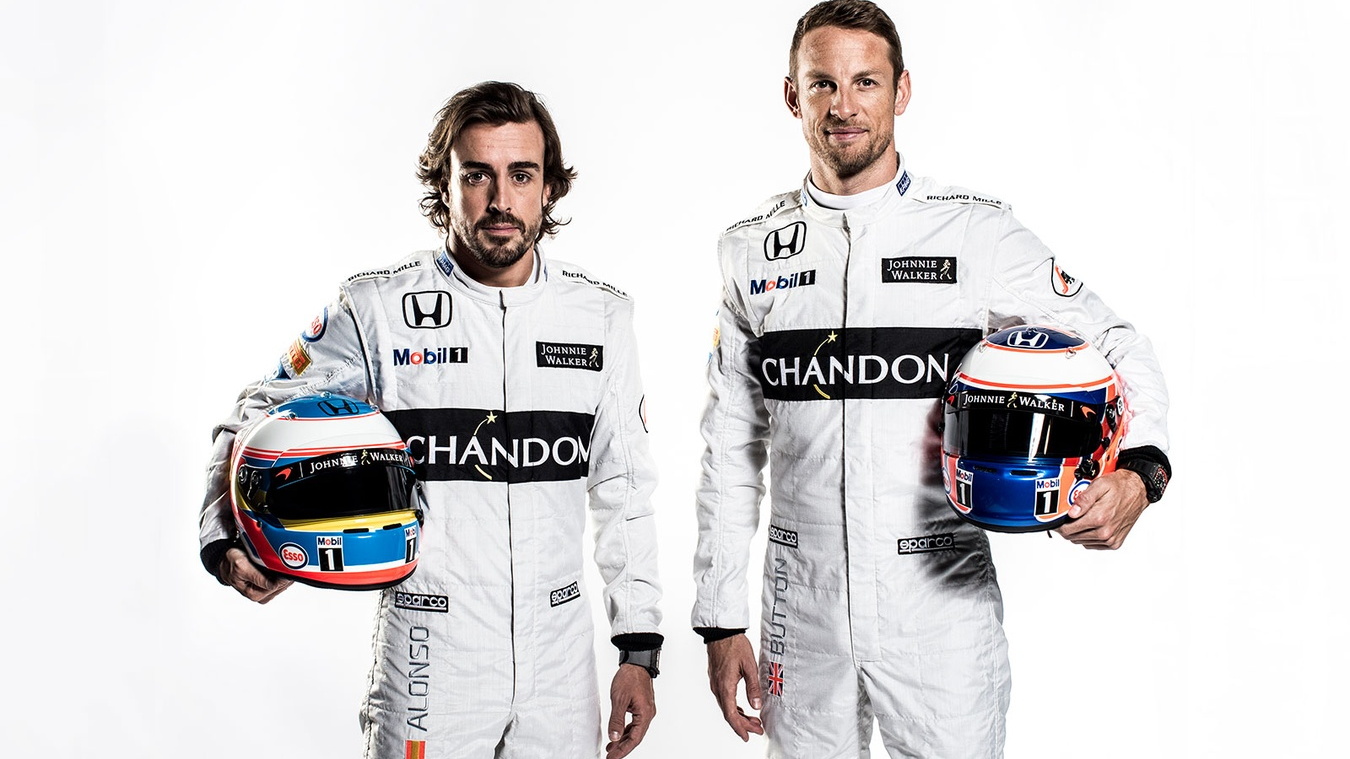 Honda and McLaren have revealed the car that will compete in the 2016 Formula One World Championship, the McLaren-Honda MP4-31.

This is the second year of the McLaren-Honda partnership, and year one didn't go so well. Drivers Jenson Button and Fernando Alonso finished 16th and 17th, respectively, in the standings. The team obviously has a lot of work to do moving forward. "Despite the ups and downs we saw last year, there were steady improvements all year long, and that gives us confidence in the design direction we’re taking. There are a lot of positives we can build on, and a strong platform to take forward," said Button.

The car features the new RA616H engine from Honda. It's a 1.6-liter turbocharged V-6 with an Energy Recovery System (ERS) that captures heat energy from the brakes and exhaust and converts it to electrical energy.

CHECK OUT: Mercedes’ Car For The 2016 Formula One Season Is The W07: Video

McLaren says rules continuity allowed the chassis to stay much the same as the MP4-30 from last year, but several innovations have been incorporated as well. While the team wouldn't share those innovations, it appears that a lot of aerodynamic work has been done.

Both drivers commented on the new car's aerodynamics. “The aero package shows fantastic attention to detail," said Alonso. "The aero detailing on the car looks fantastic, and I’m really looking forward to beginning the process of testing those new innovations when I get behind the wheel tomorrow," Button added.

That tomorrow is today, as the team begins testing in Barcelona, Spain. "We’ll be aiming to spend the four days of the first test carefully and methodically: extracting the maximum from the time available, and concentrating our efforts on proving out our central systems, operational procedures, and electronics checks. We’ll need to verify our work in the garage before we can expect any miracles on track," said Eric Boullier, McLaren's racing director.

"Our focus will be to test the car’s balance with the new chassis and power unit, and specifically the ERS direction during the eight days of winter testing," added Yasuhisa Arai, Honda's senior managing officer and chief officer of motorsport.

The first race for the MP4-31 is the Australian Grand Prix on March 20. At that time, McLaren will see if its new car is more competitive than last year's model.