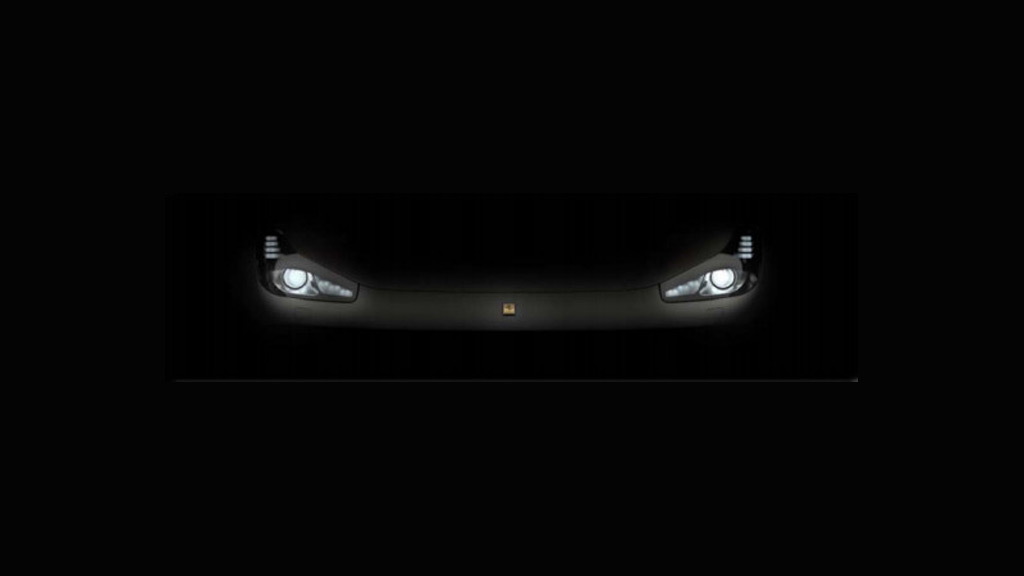 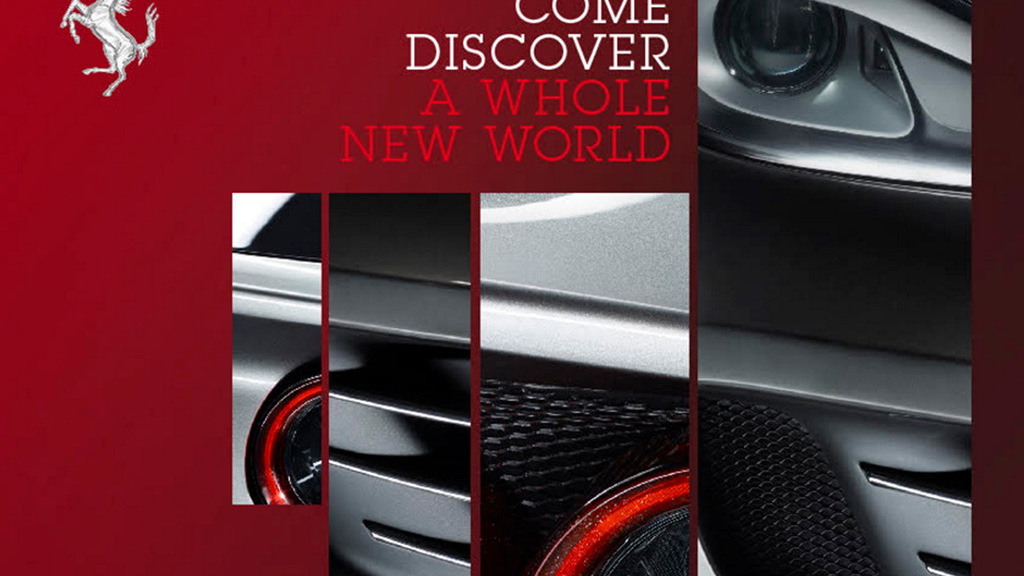 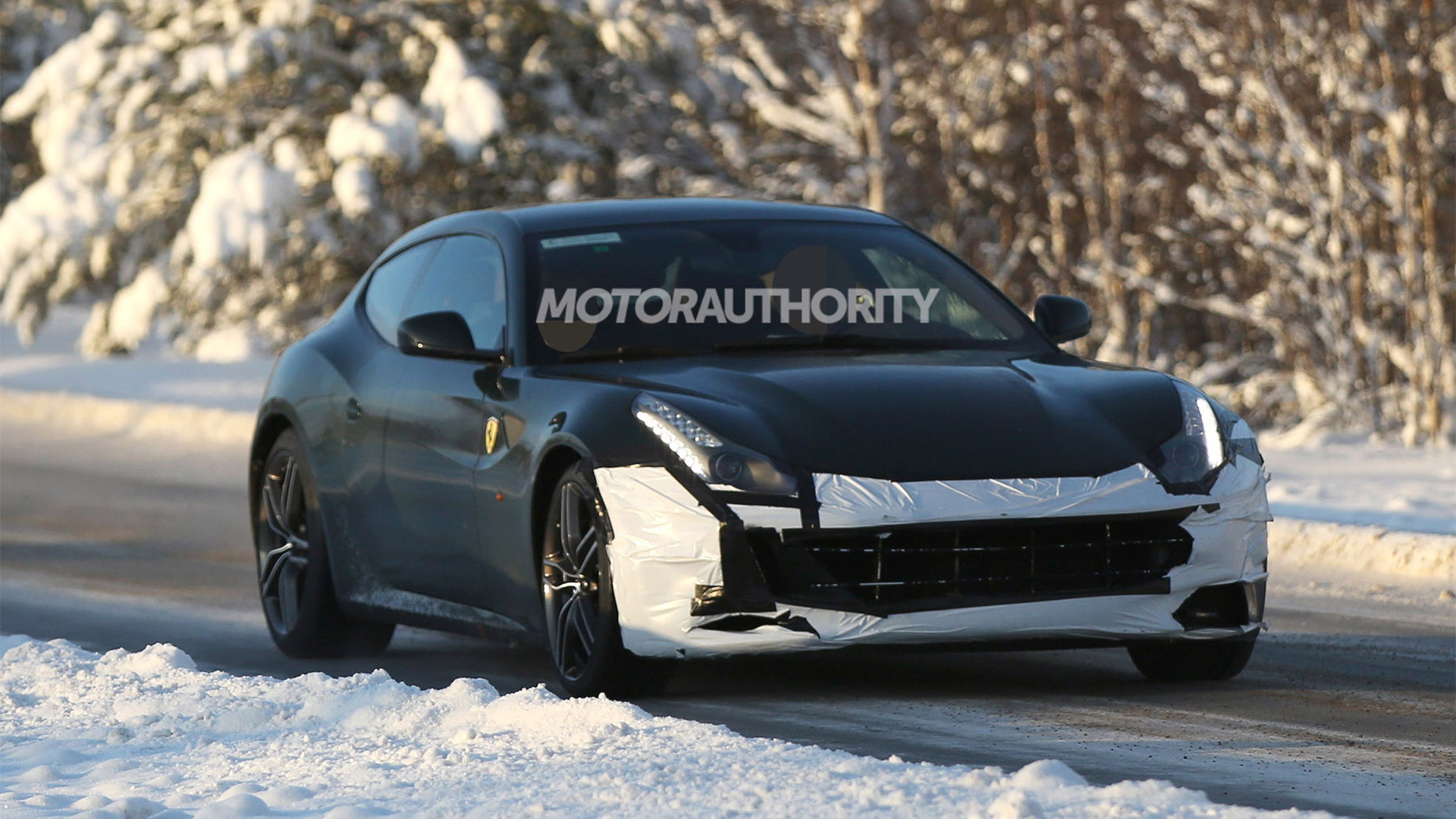 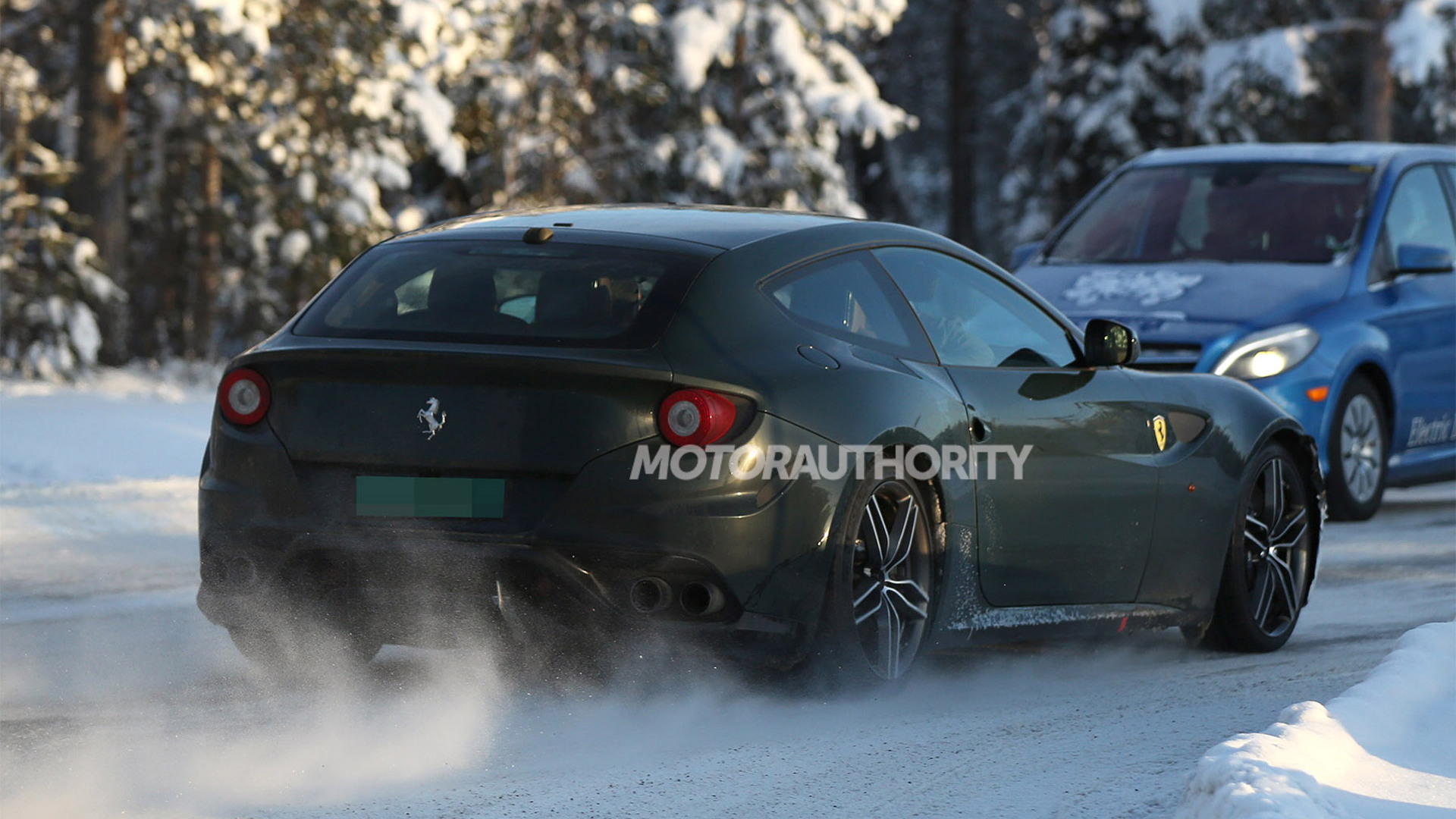 It was at the 2011 Geneva Motor Show that Ferrari [NYSE:RACE] surprised the world with the FF, a shooting brake with V-12 performance and all-wheel drive. At this year’s show, Ferrari will introduce an updated version of the car, a teaser for which was tucked away in a recent presentation for the company’s 2015 financials.

The teaser shows the front of the updated FF, which appears to be adopting slimmed-down headlights with a silver eyebrow. The new design matches what we saw in a previous teaser featured on an invite for a private showing of the car at Lake Como’s Villa Erba on February 15.

Featured below is the current model whose somewhat brash look will be replaced by a cleaner, more elegant design. From the invite, we can see that there will also be some new vents and metal strakes at both ends of the car. 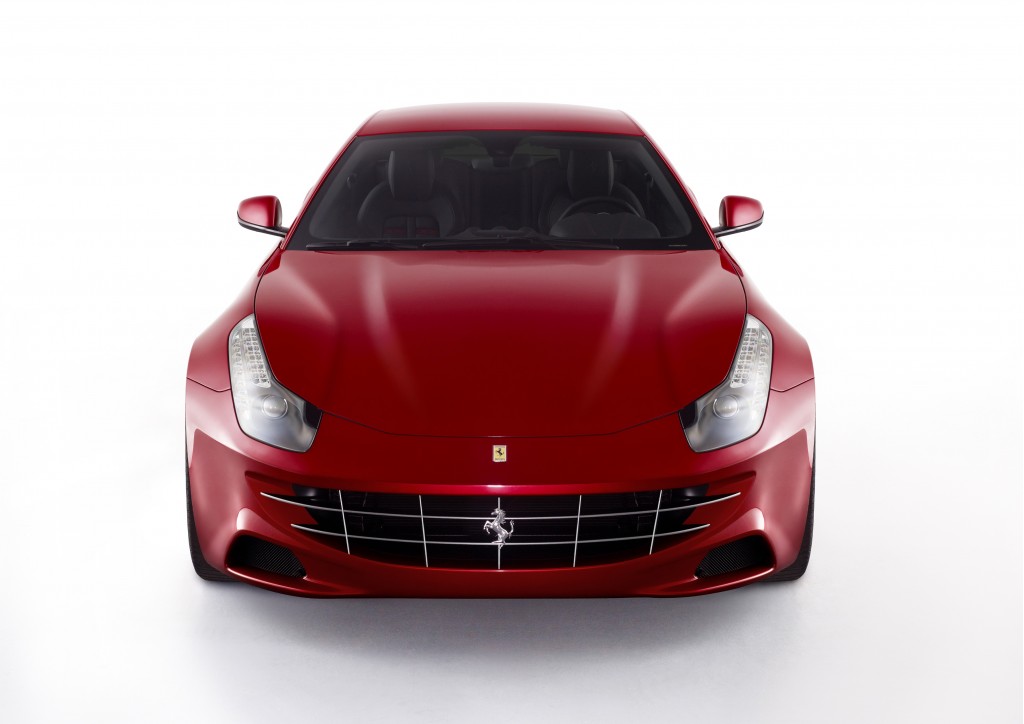 These minimal updates, at least to the styling, are confirmed in our spy shots of prototypes wearing barely any camouflage gear.

It’s still not clear what updates Ferrari has planned for the mechanicals. Expect a naturally aspirated 6.3-liter V-12 to remain but perhaps with output up around 700 horsepower instead of the current model’s 651-hp rating. The car will also maintain its 4RM all-wheel-drive system, albeit with revisions to enhance performance.

We should have all the details soon as the Geneva Motor Show starts March 1. In the meantime, learn about some of the other cars appearing at the show by visiting our dedicated hub.