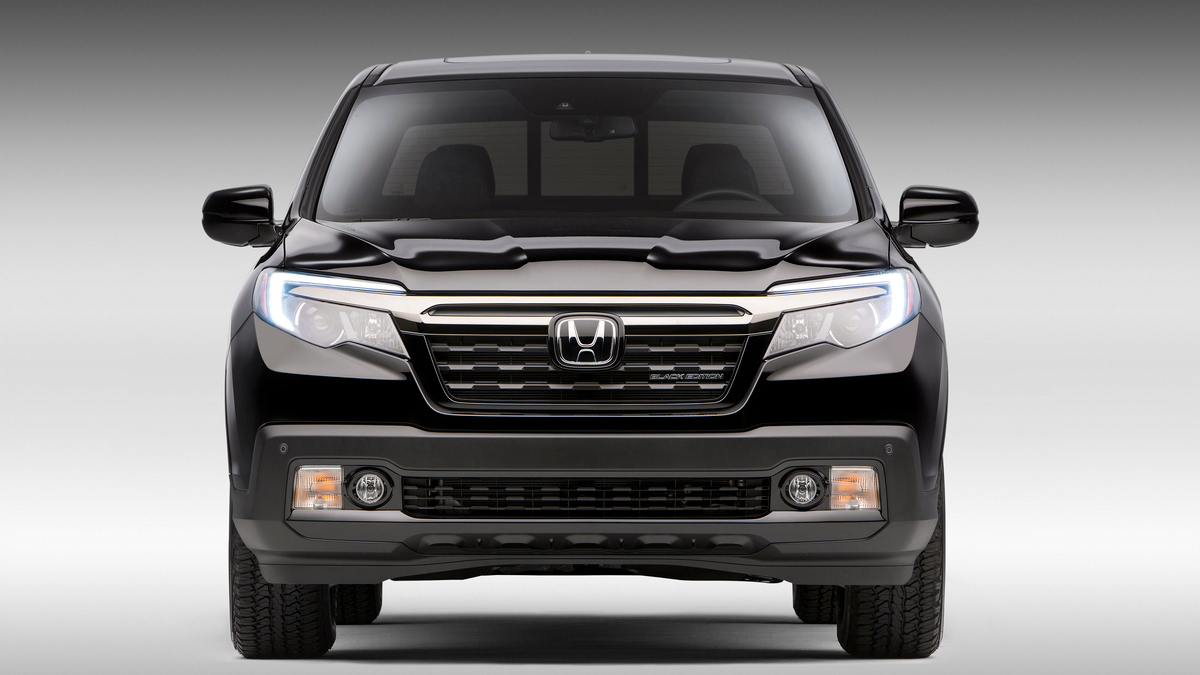 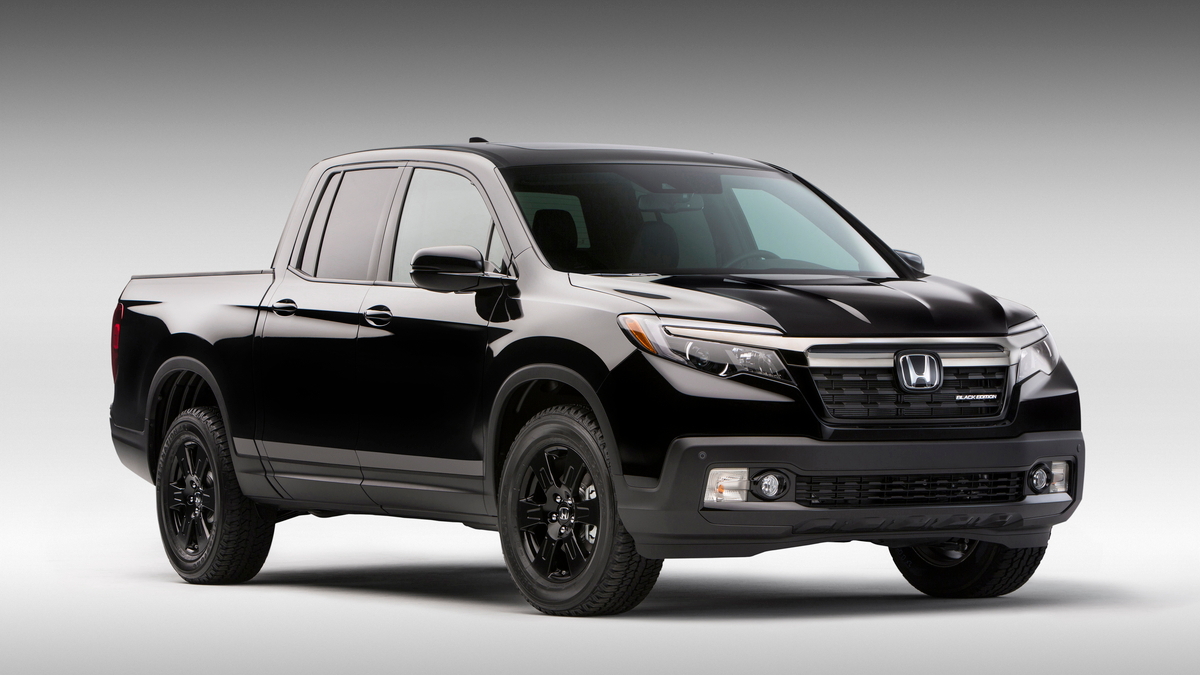 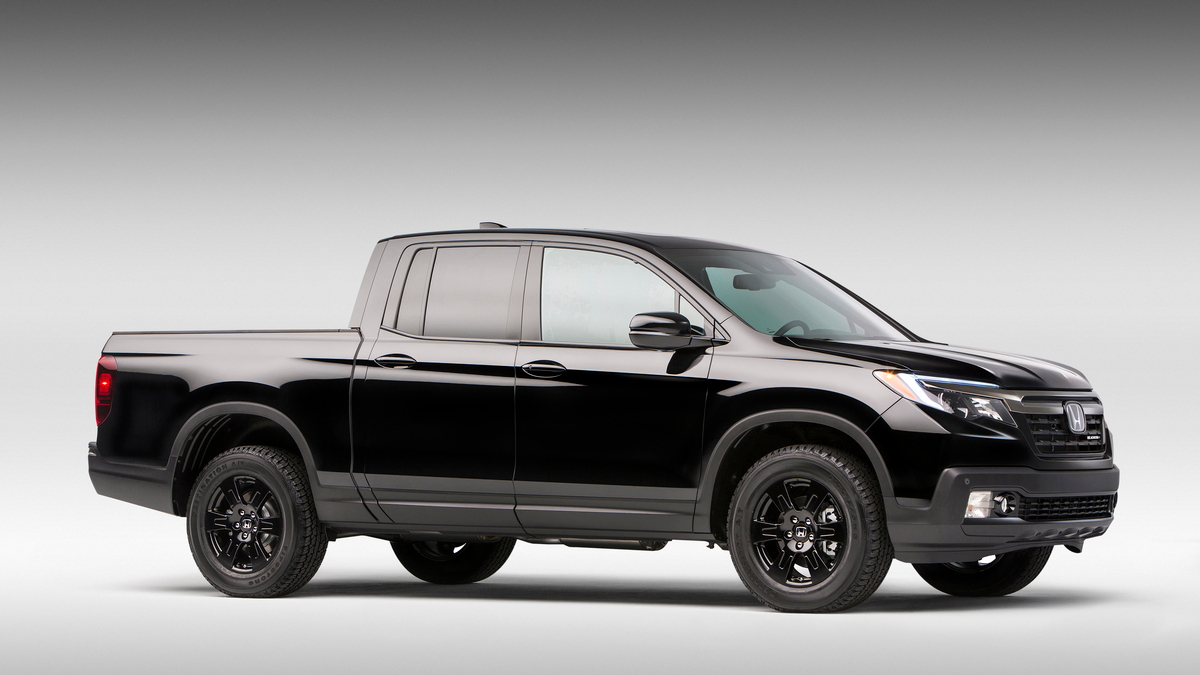 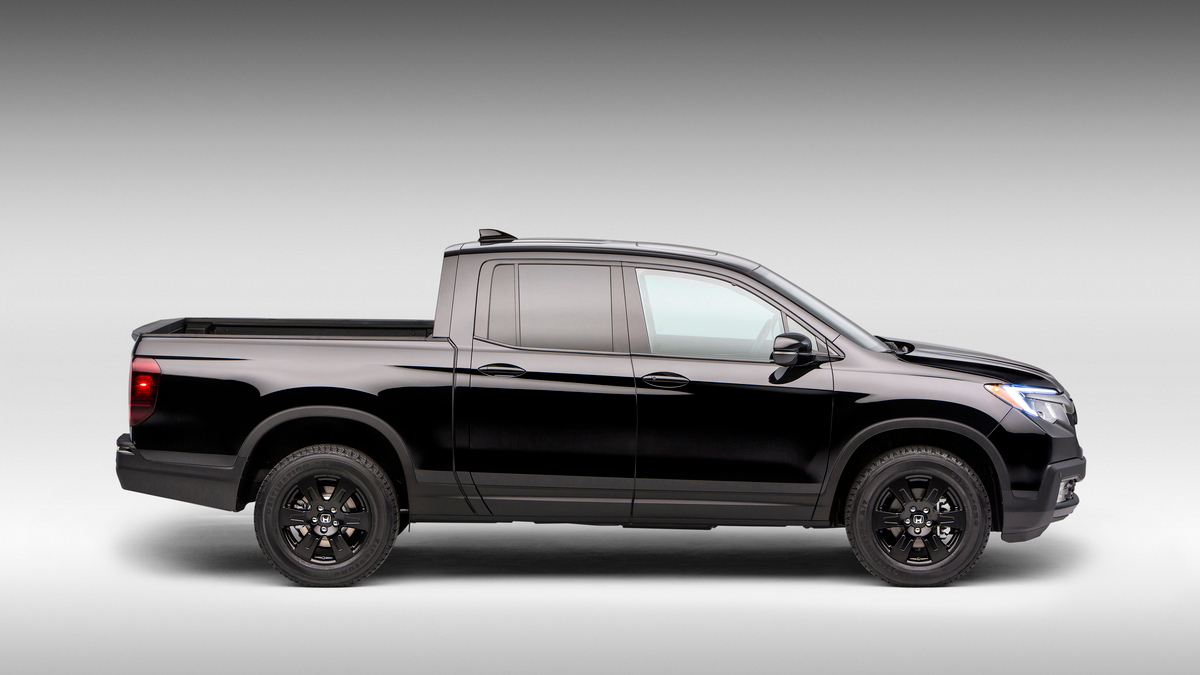 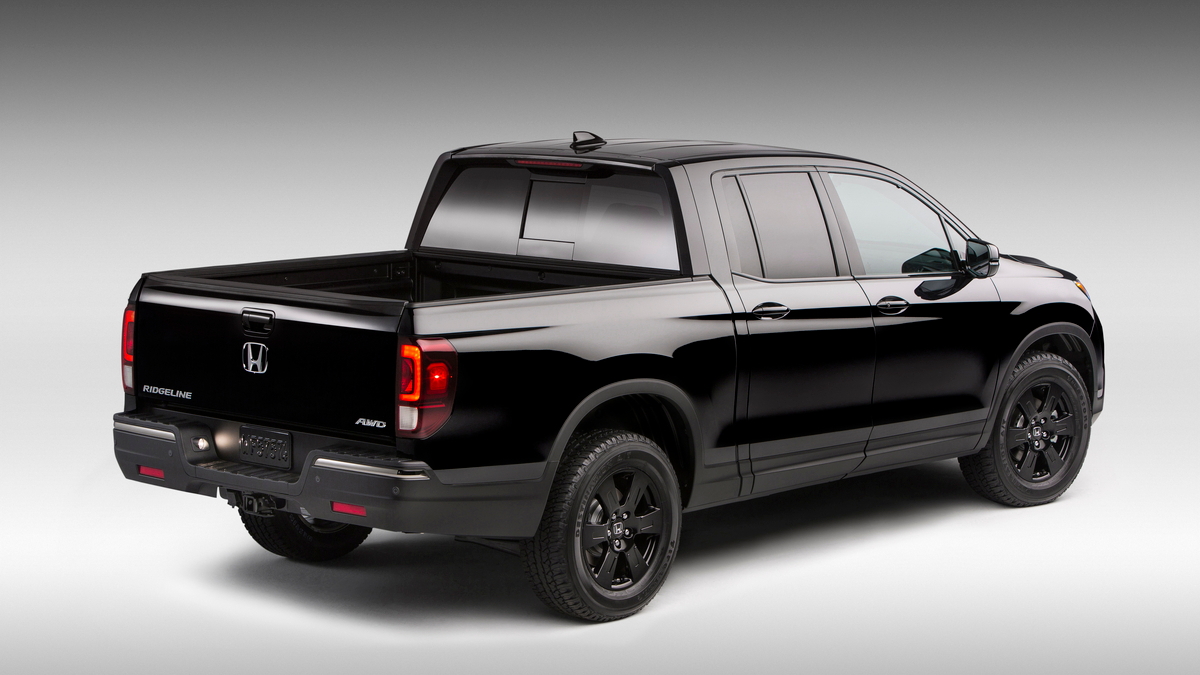 Remember when you had to wait to watch the Super Bowl to see the ads? Those days, sadly, are now gone and there are little surprises left for the game itself. Still, that doesn't mean the spots themselves aren't entertaining. Honda has one all set for Super Bowl 50 on February 7, but it just couldn't help sharing it a bit earlier than that.

It's called A New Truck to Love, and it's all about the all-new 2017 Honda Ridgeline. The premise of the spot is that a flock of sheep are partial to one particular optional extra on the truck. The Ridgeline is available with an in-bed audio system, which actually sounds like a great idea for camping trips, tailgating, and, as it happens, transporting sheep with exceptional vocal abilities.

The spot is directed by Bryan Buckley. This man is an Oscar-nominated director who has been called King of the Super Bowl. That's because Buckley has directed over 40 Super Bowl spots. Just think about how much those spots have cost when totaled up together. That's a whole lot of ad spends by a whole lot of companies looking to catch your attention during the a football match.

Now it's Honda's turn, and it wants you to love its new Ridgeline truck... as much as this flock of sheep.

A 60-second version of the spot will air during the third quarter of the Big Game. Honda’s upmarket Acura division will also have a spot, this time highlighting the 2017 NSX. You can learn about some of the other Super Bowl spots by clicking here.