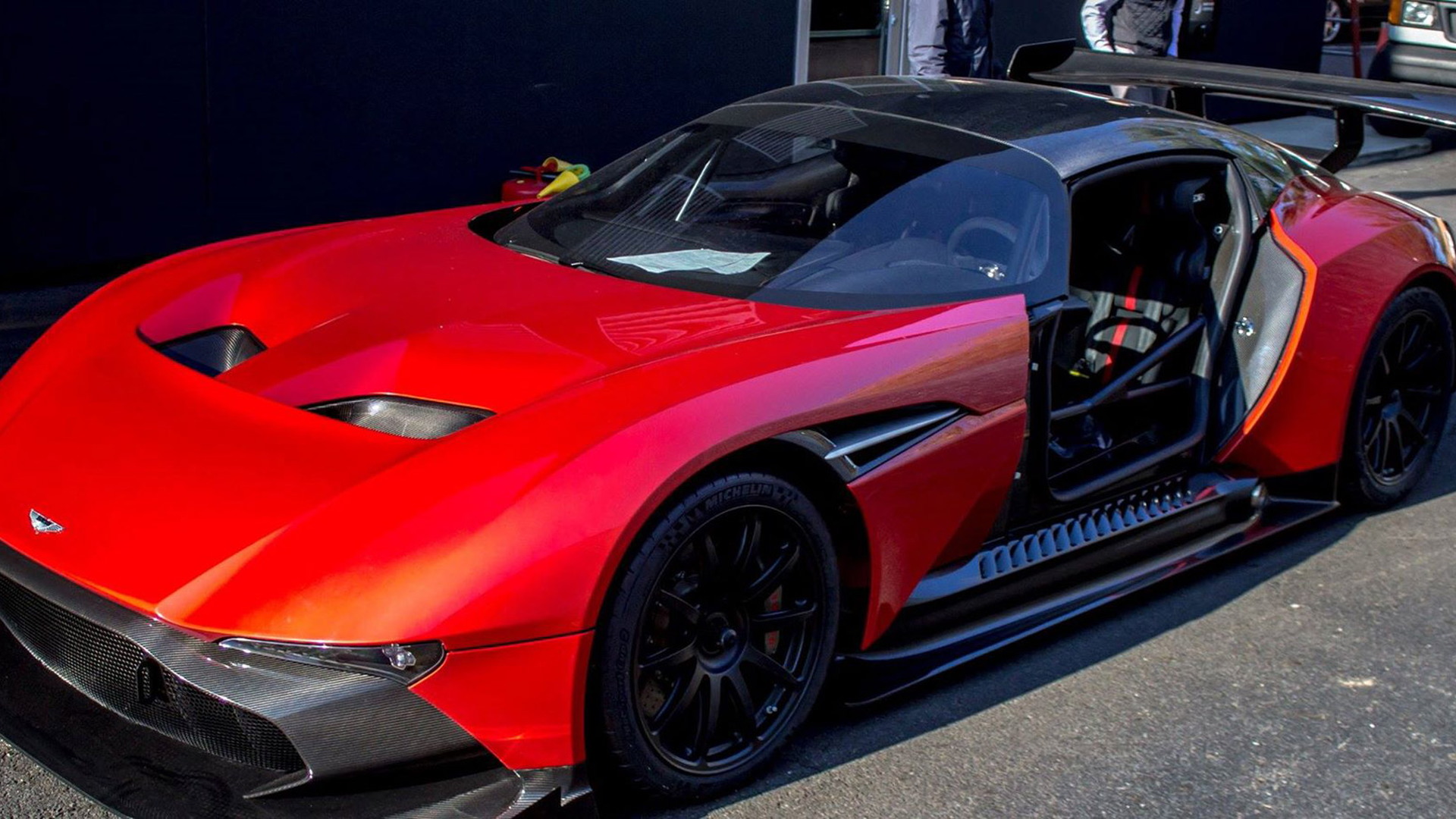 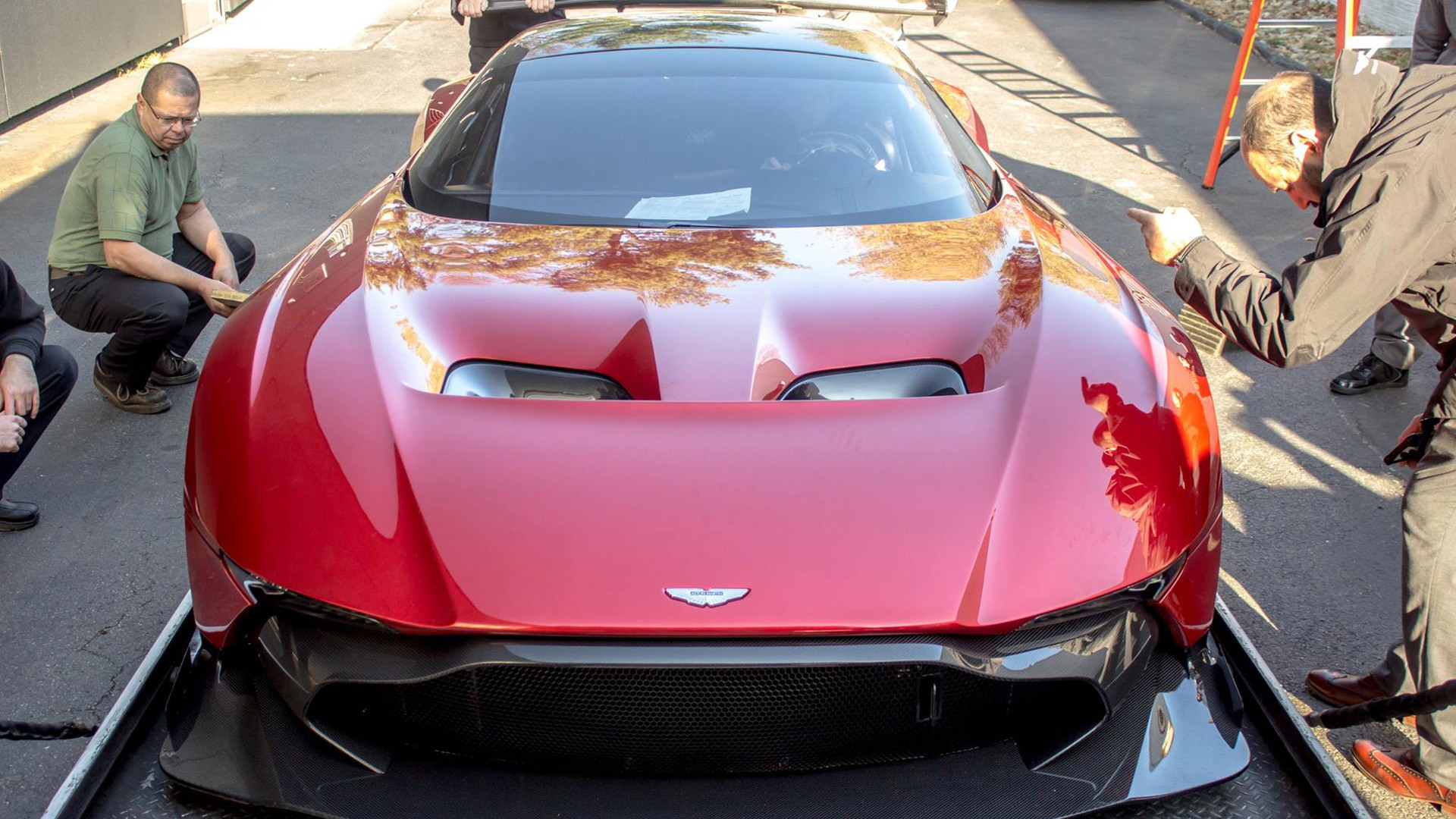 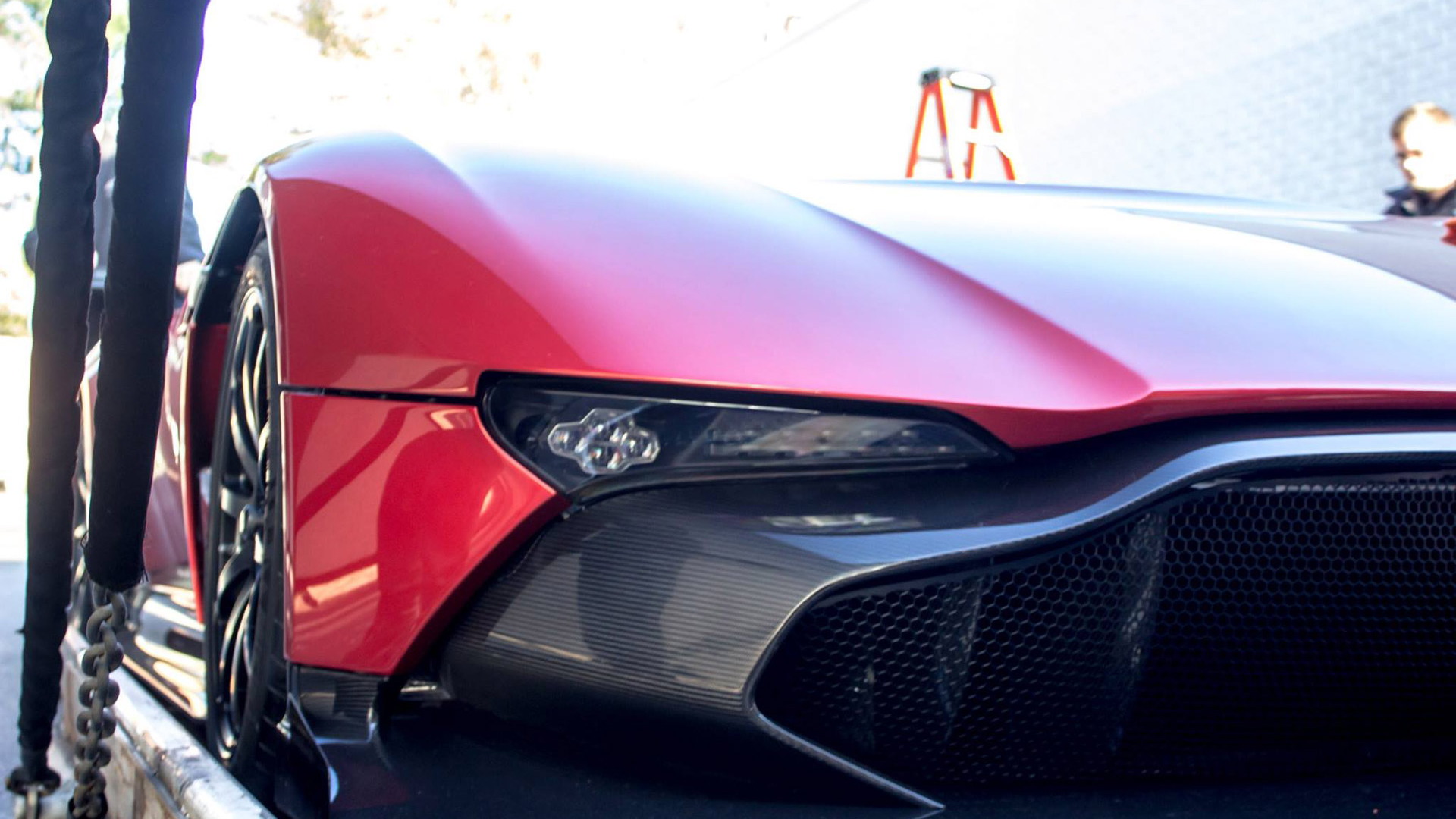 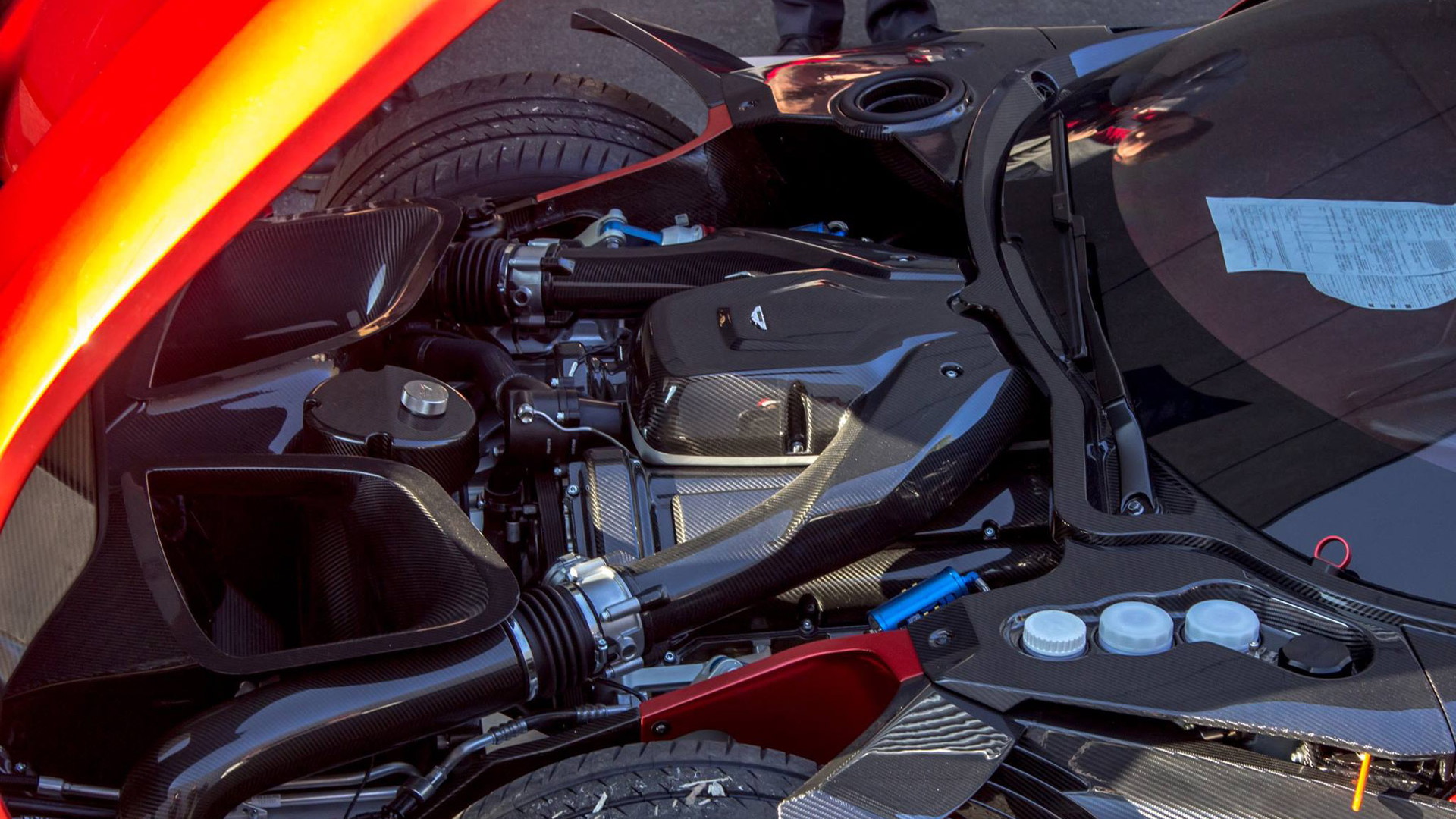 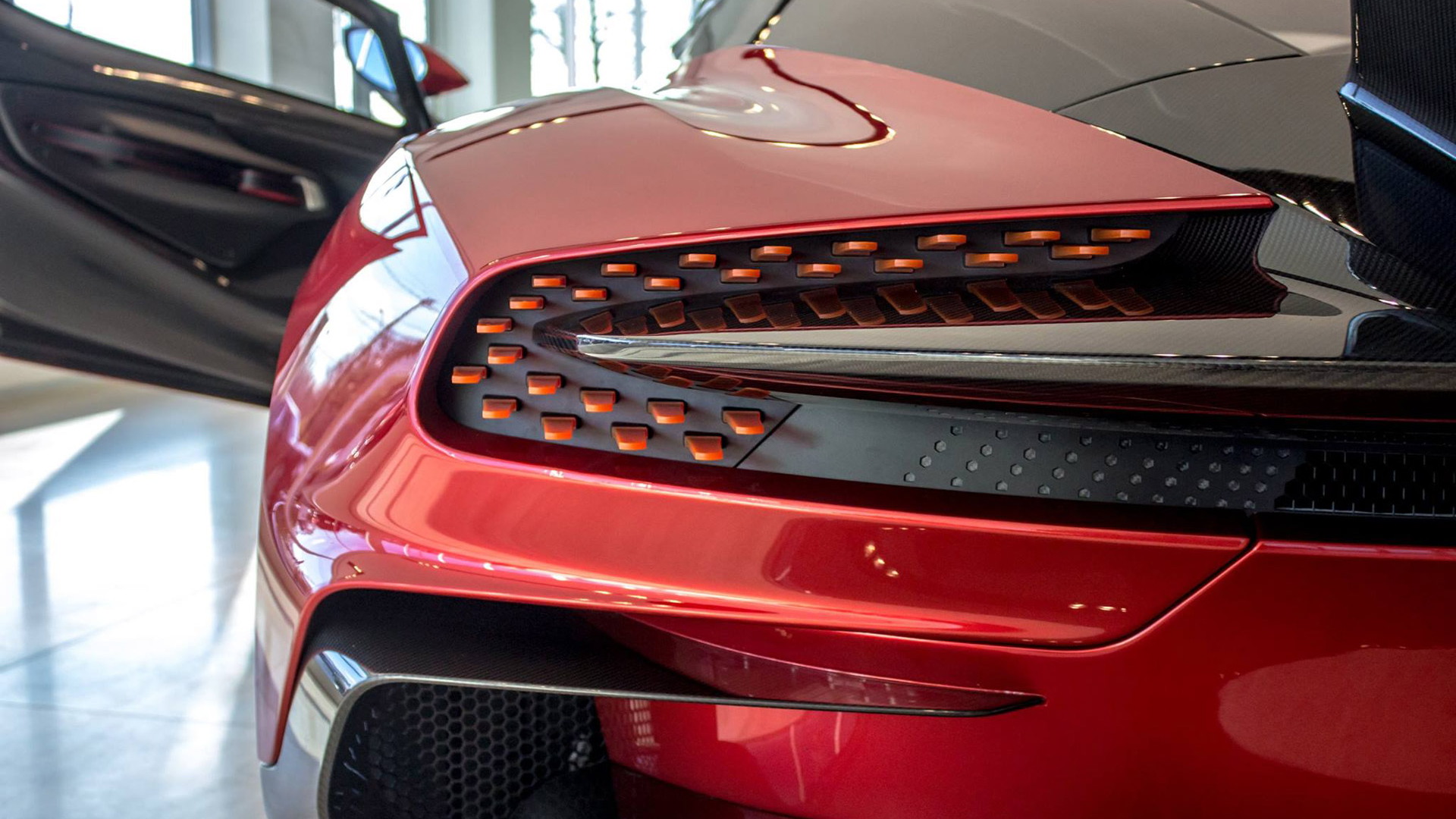 Aston Martin is building just 24 examples of its 800-plus-horsepower Vulcan supercar, and three of them have been bought by customers in the United States. The first U.S.-bound car, a stunning burnt orange example, was recently delivered to businessman Bernie Moreno in Cleveland, Ohio.

Moreno, who runs a number of dealerships including Aston Martin Cleveland, paid $2.3 million for the privilege of owning a Vulcan. He plans to use the car as a promotional tool but will also take it out to festivals and to the track on occasion.

As previously reported, Aston Martin limits output in the Vulcan until owners complete a series of driver training courses to ensure they can handle the car. Speaking with Cleveland.com, Moreno said the car’s 7.0-liter V-12 is currently configured to roughly 500 hp but will be made more potent by Aston Martin once he proves himself on the track.

The Vulcan is designed strictly for track use but Moreno received permission to take it out on the road for a little spin. There was no chance for speeding, however, as a police escort was in tow. We’ll also remind you that the Vulcan has just 2.0 inches of ground clearance.