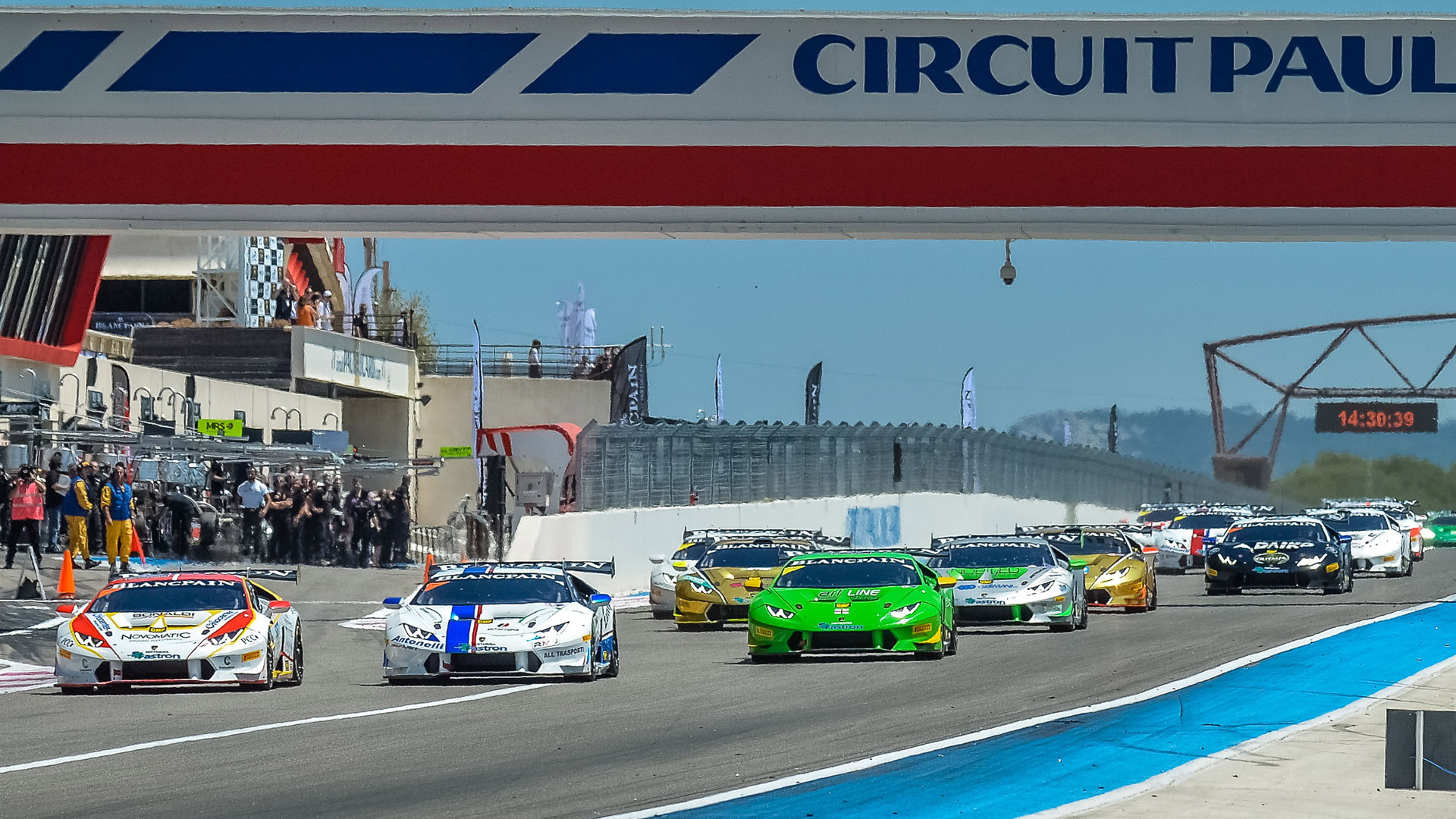 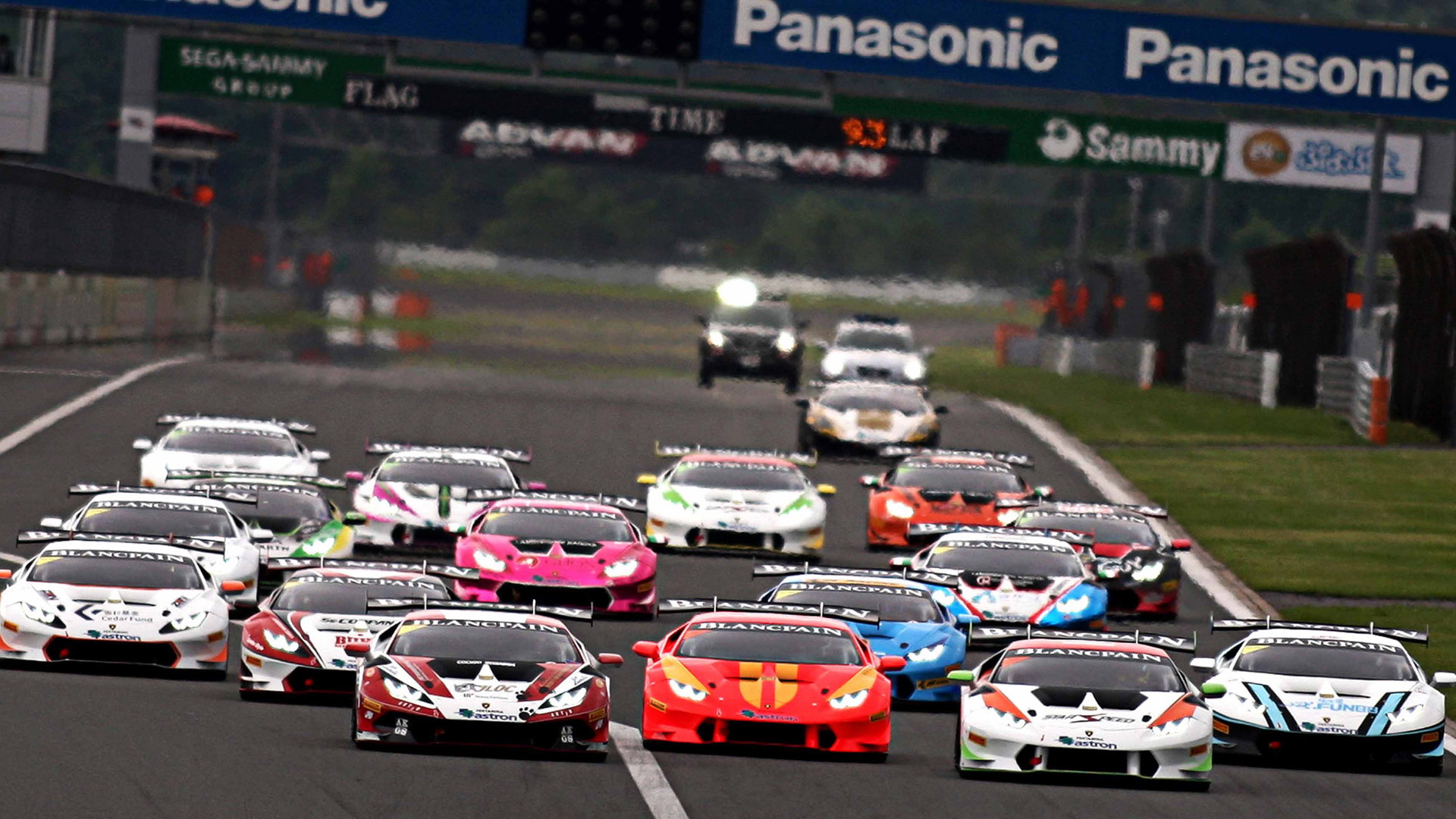 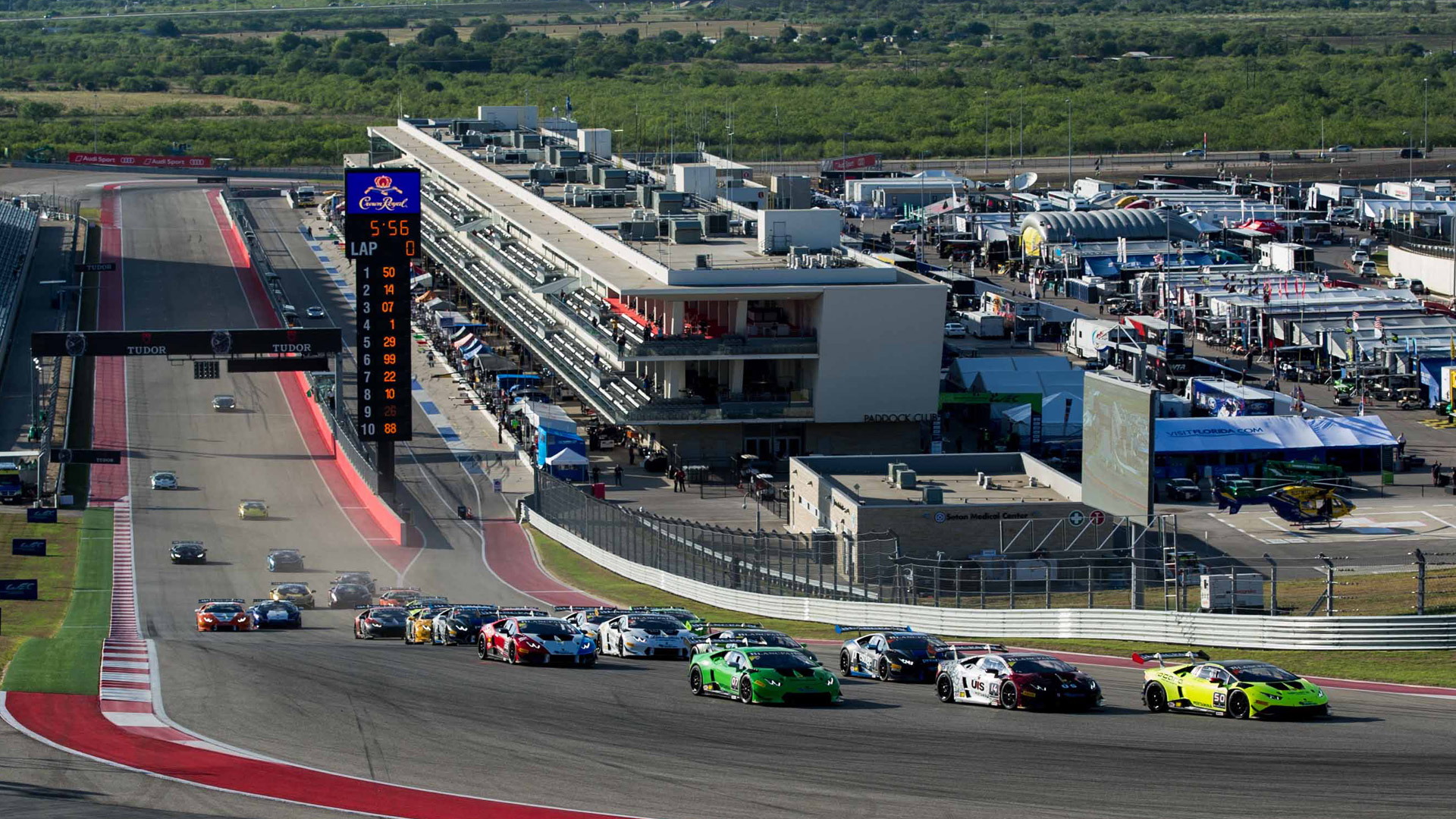 The 2015 season of the Lamborghini Blancpain Super Trofeo one-make race series is almost over, with only the World Final event left to go. It takes place at Florida’s Sebring International Raceway between November 20 and 22 and no less than 66 raging bulls will be lining up on the grid.

The Lamborghini Blancpain Super Trofeo World Final, now in its fourth year, brings the best drivers from the separate Asian, European and North American series to compete in a single competition. The first two finals were held at Italy’s Vallelunga, and last year it was at Malaysia’s Sepang.

This year the event is on local soil and the Motor Authority team will be in attendance. It will be an action-packed weekend as the event includes the sixth and final rounds of the Asian, European and North American series and culminates with the final, combined race.

Sebring, which is home to the famous 12 Hours of Sebring, is one of America’s oldest road racing courses, with more than six decades of storied history on its 17-turn, 3.74-mile surface. And on their home track, some of the American drivers taking part will for sure be serious contenders.

Meanwhile, the cars taking to the track will be Lamborghini’s latest Huracán LP 620-2 as well as the previous-generation Gallardo LP 570-4. There are separate classes for the two cars and drivers are also grouped into categories depending on skill. Thus, there are four titles up for grabs: PRO, PRO-AM, AM and Gallardo AM.

If you can’t make it, the World Final, including the final rounds of the Asian, European and North American series, will be streamed live on the Lamborghini Squadra Corse website: http://squadracorse.lamborghini.com/en/live-world-final