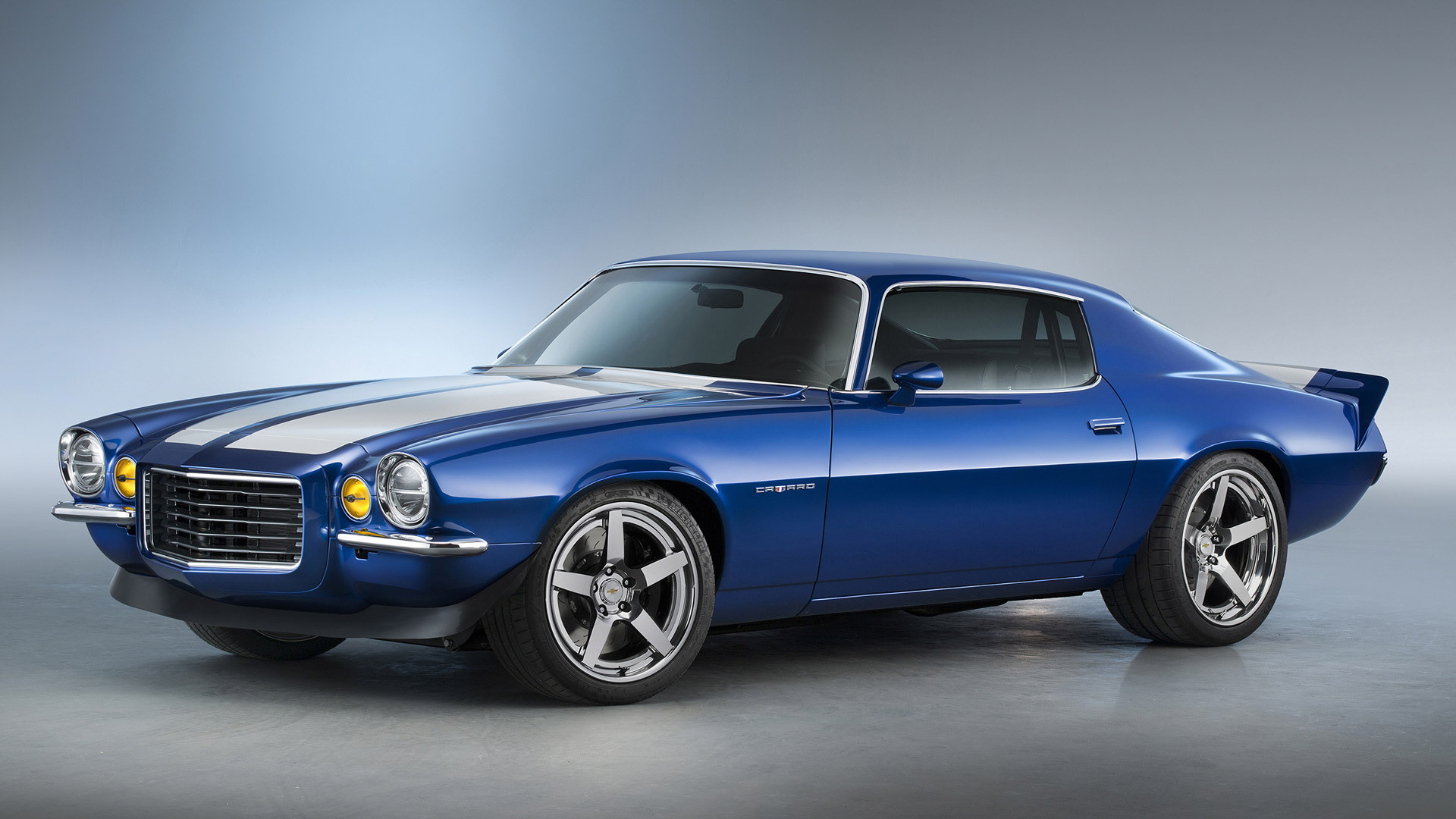 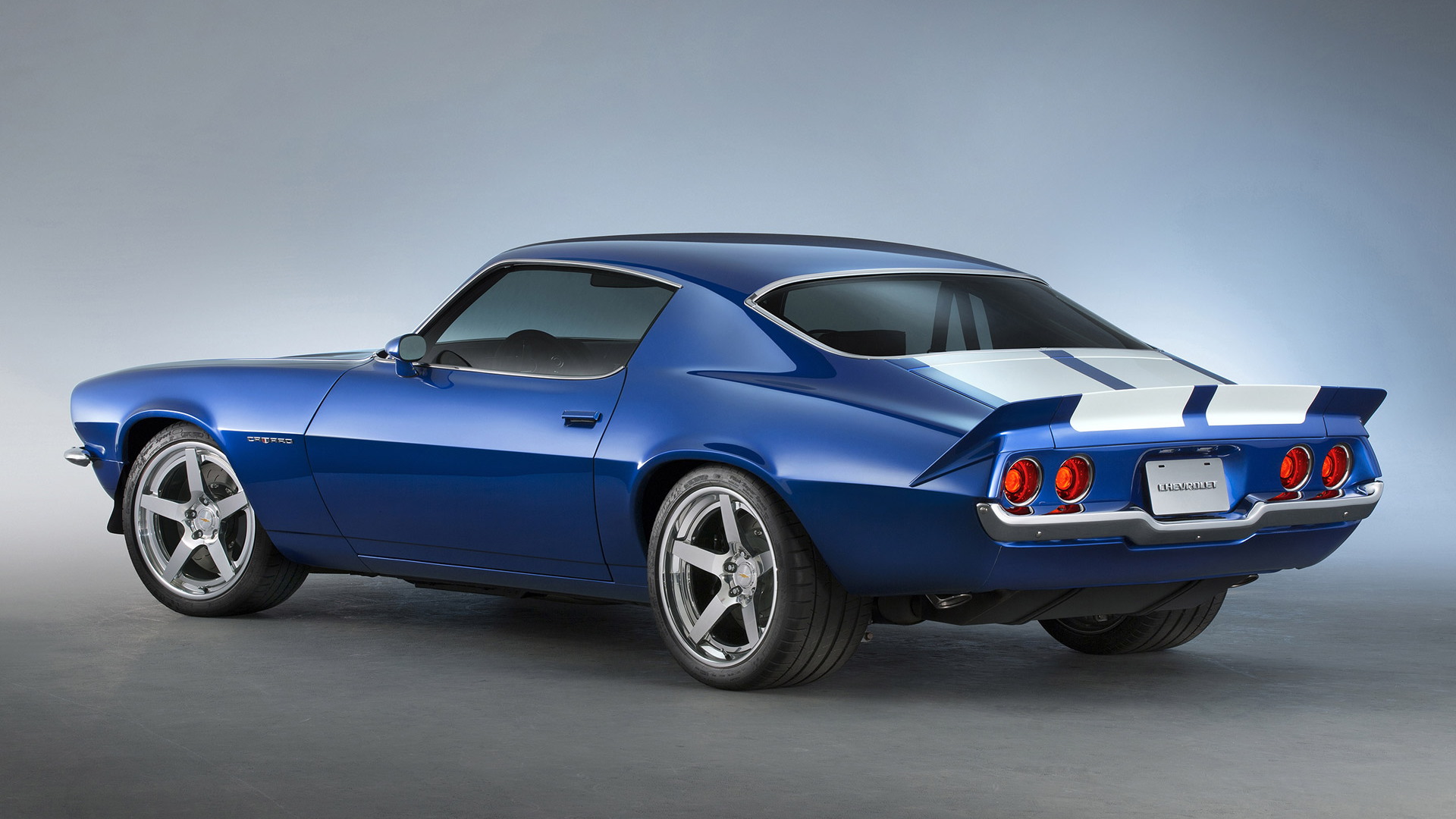 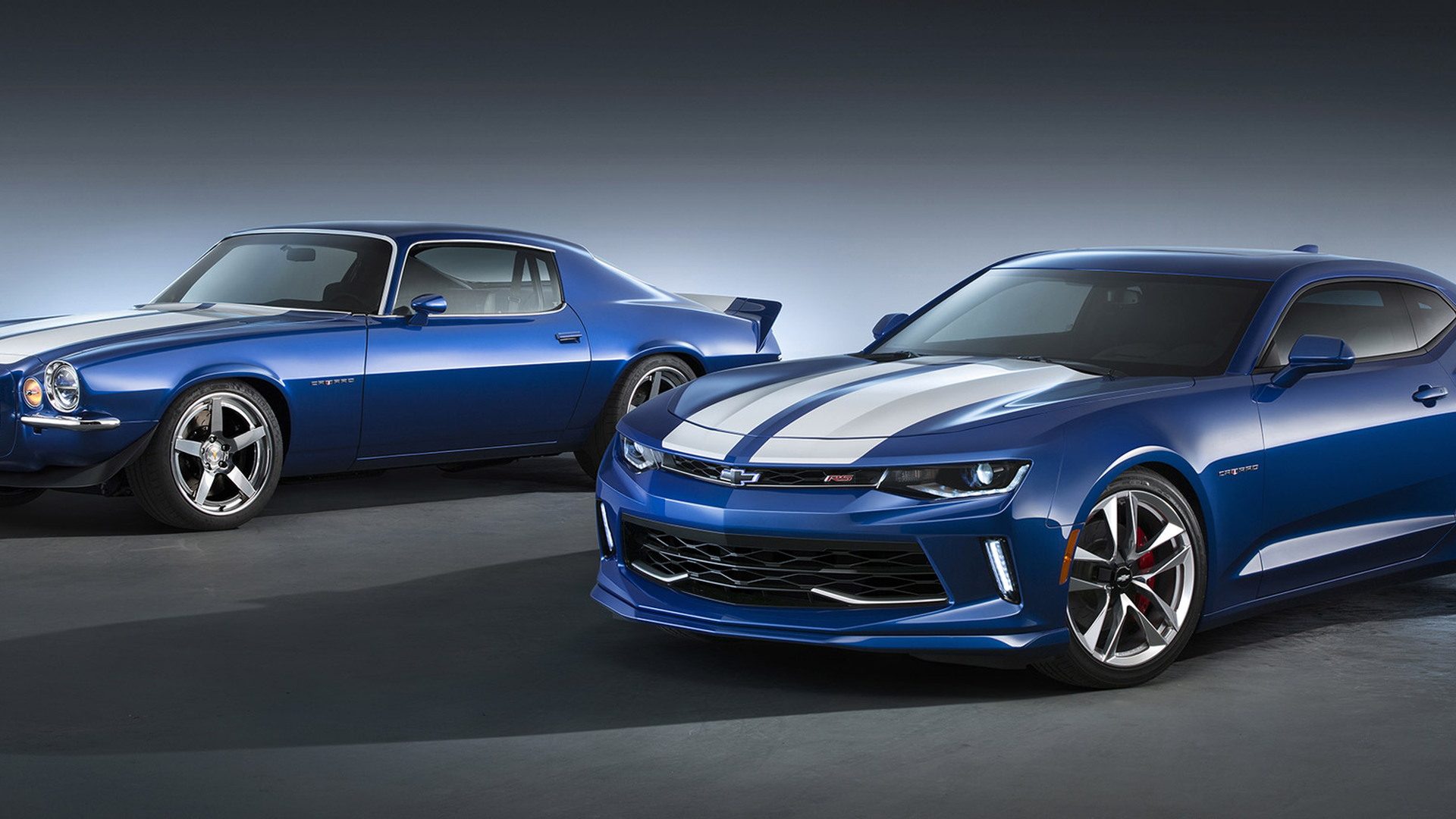 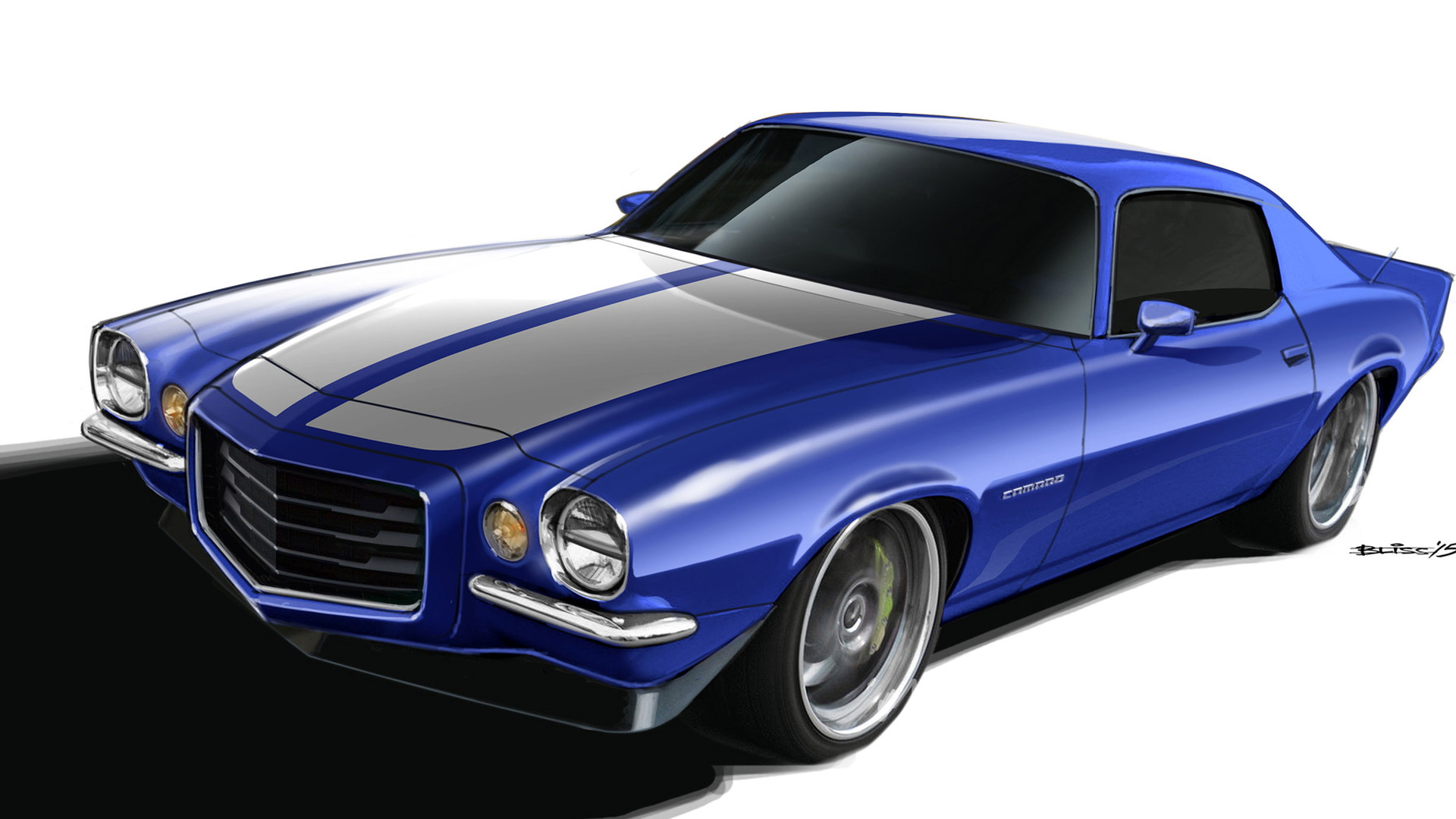 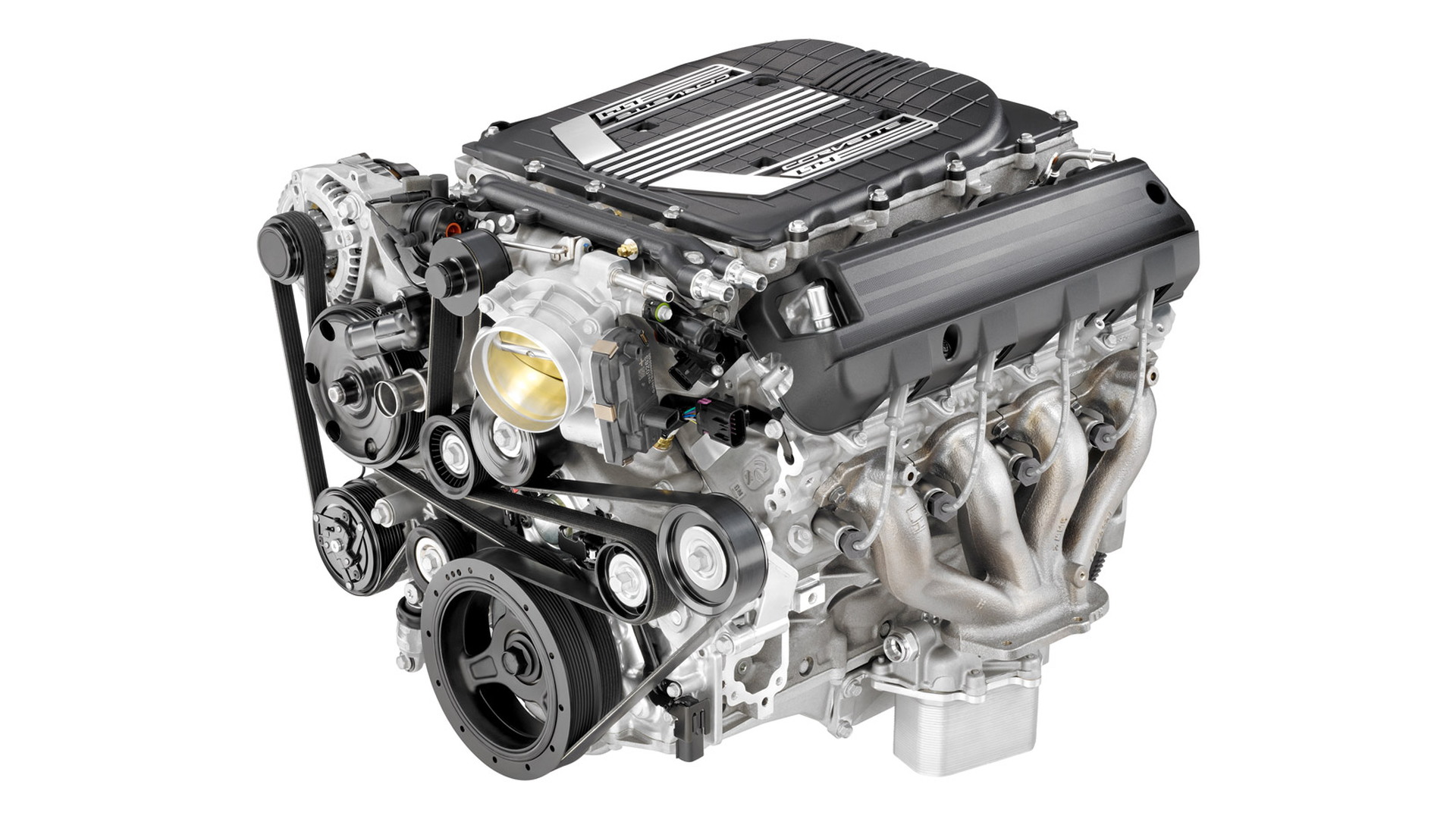 One of the coolest cars at this week’s 2015 SEMA show was a custom 1970 Chevrolet Camaro RS. Built by Chevrolet Performance, the classic muscle car was fitted with a supercharged 6.2-liter LT4 V-8 just like the one in the latest-generation Corvette Z06. But this engine wasn’t lifted out of a Z06 donor. Instead, it was a new crate engine offering now available from Chevrolet Performance.

It’s the most powerful engine ever offered by General Motors Company [NYSE:GM], and it's sure to make virtually any car a rocket. The engine matches the 650 horsepower and 650 pound-feet of torque found in the Z06 and can be had with either wet- or dry-sump configurations. The starting price for this mighty motor is $15,625, making it a bargain given the performance you get straight out of the box.

Front-end accessory drive systems are offered for both configurations, along with an air conditioning kit. A power-steering kit is also offered but only for the wet-sump setup. Finally, an engine controller is available for manual transmission applications. A custom control system must be used for automatic applications.

“Chevrolet Performance pioneered the concept of high-performance crate engines and the LT4 represents a new threshold in technologically advanced, production-based choices for builders,” Chevy’s performance chief for the United States, Jim Campbell, said in a statement. “Whether it’s in a classic Camaro, like this resto-mod concept, or a vintage truck or street rod, the possibilities are almost endless—and that’s exactly how we continue to fuel the dreams of enthusiasts.”

Along with the supercharged V-8, the classic Camaro was also fitted with a T-56 Super Magnum six-speed manual transmission, upgraded suspension with an independent setup up front with coil-overs and a four-link setup at the rear, rack-and-pinion steering, 19-inch aluminum wheels, and braking systems borrowed from the C7 Corvette.

Inside, the black, stock-appearing cabin came with custom-trimmed seats from a third-generation Camaro as well as a custom instrument cluster with new gauges that work with the powertrain’s electronic systems. The instrument panel itself was wrapped in custom-trimmed leather. There was also a six-point roll cage added safety.

To see what else was at the SEMA show this year, head to our dedicated hub.