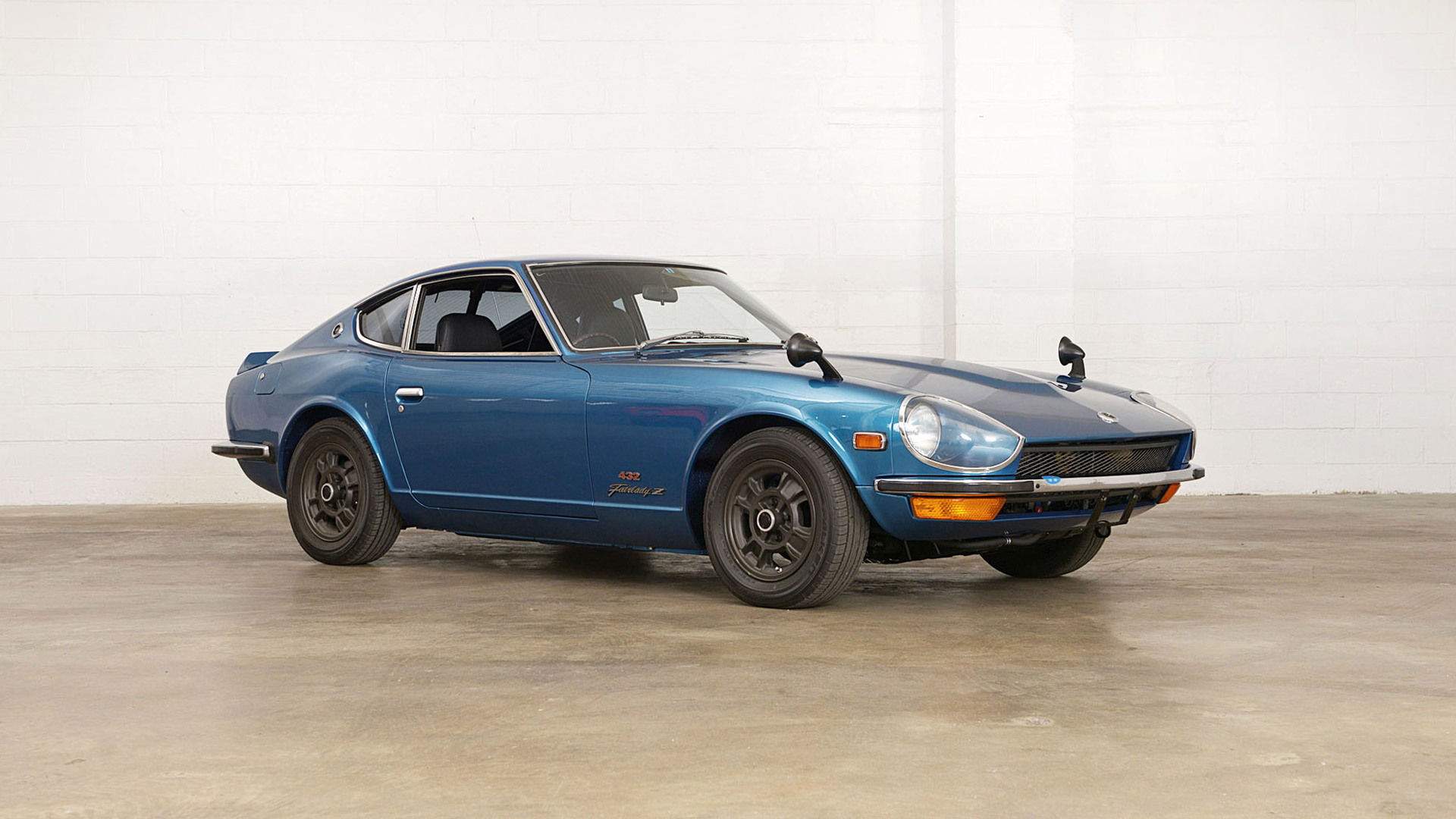 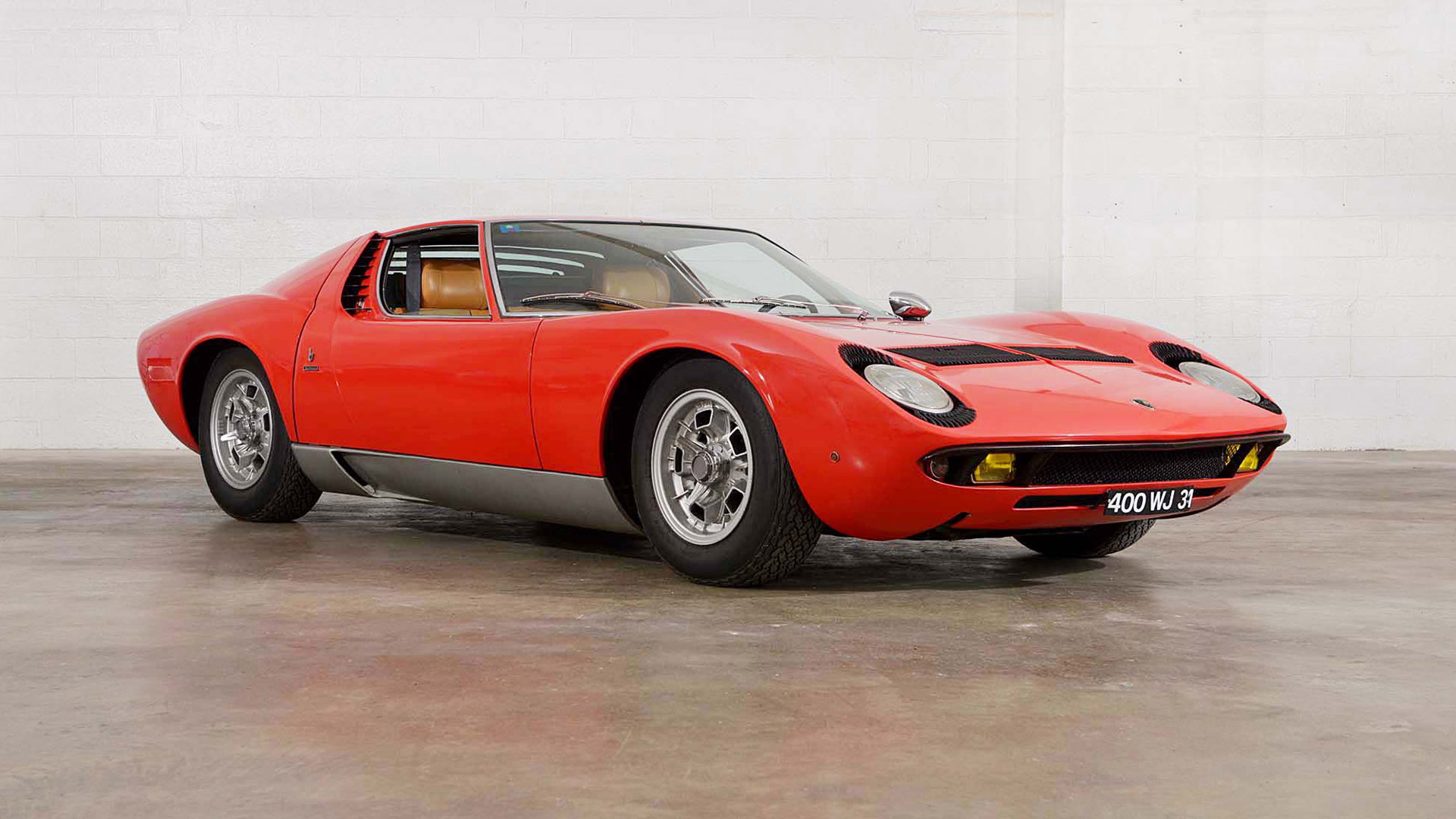 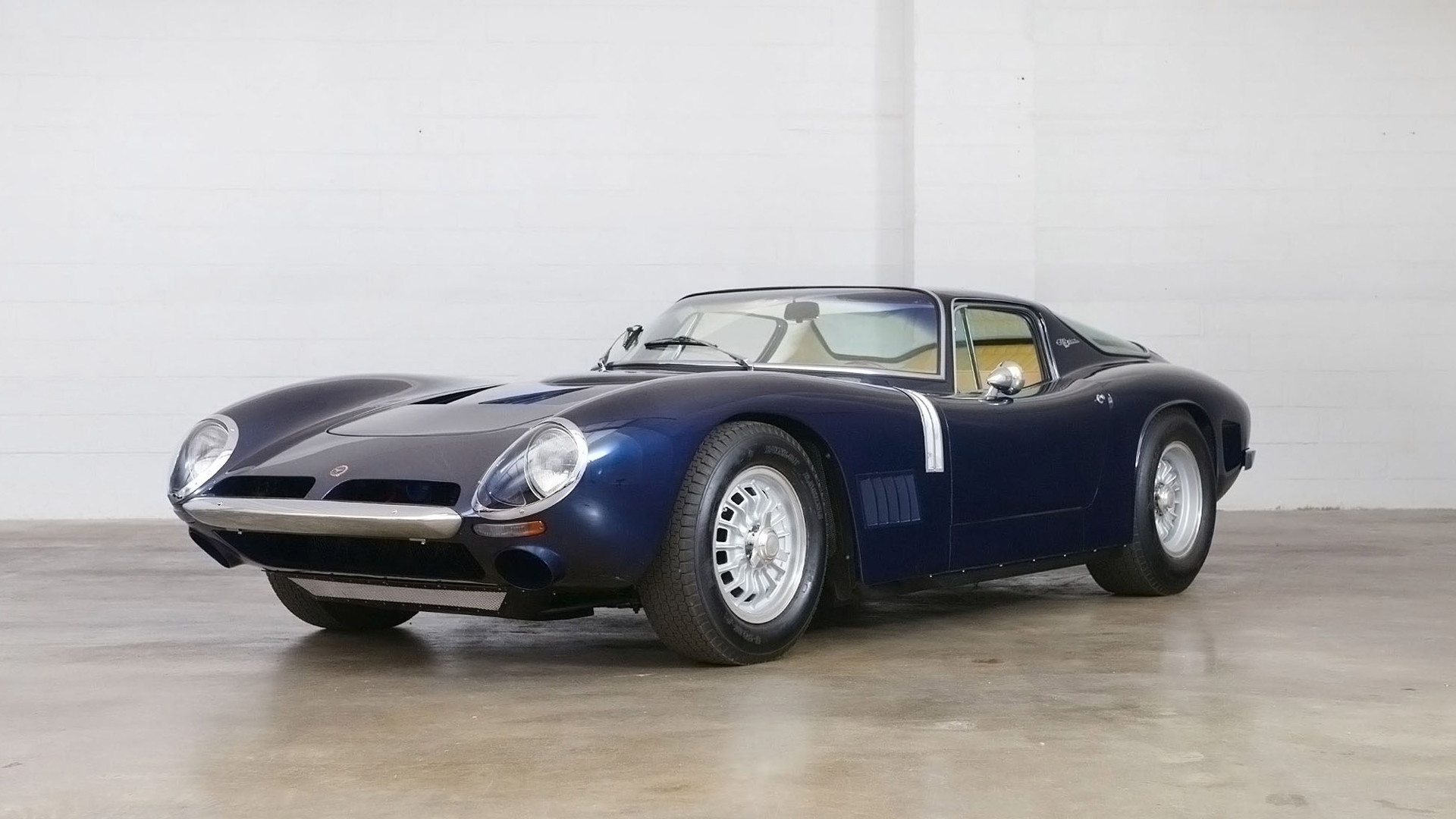 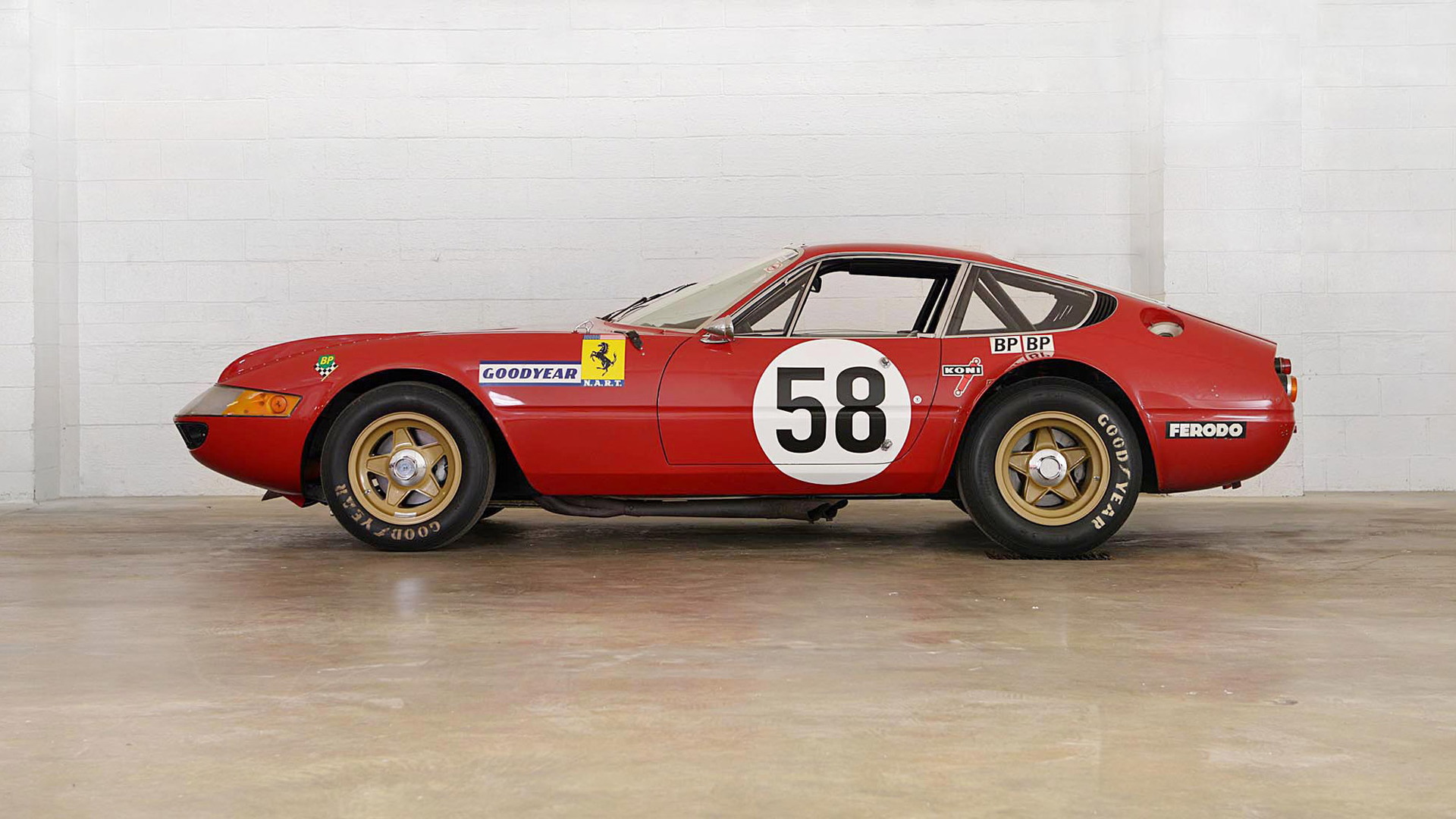 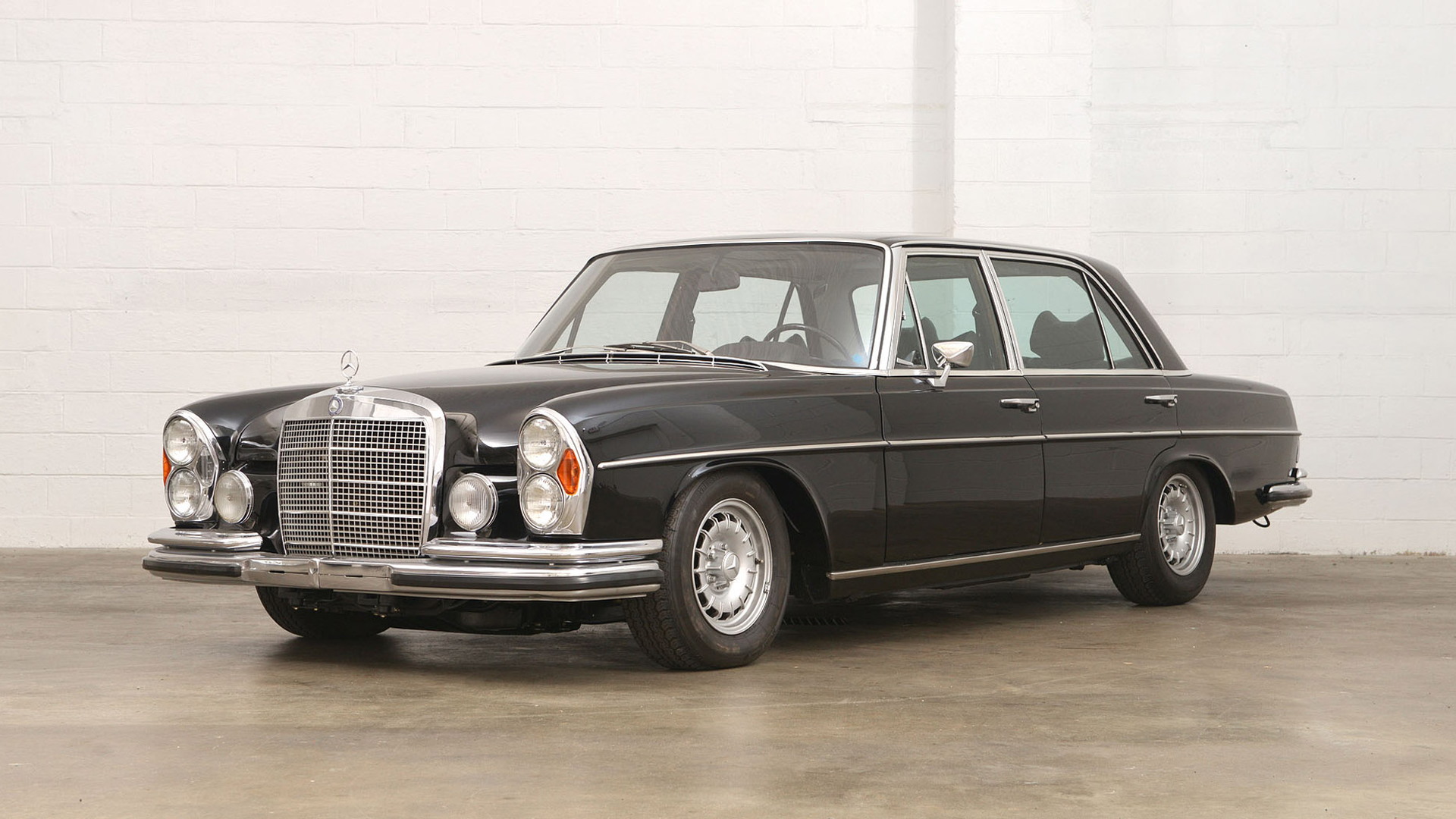 The Keno brothers of Antiques Roadshow fame will begin auctioning classic cars November 19 in New York City, promising an auction house based on transparency so first-time buyers can bid with confidence. We got to preview about half of the 40 cars, all rare and valuable, that will go on sale at the Keno Brothers Rolling Sculpture auction. While some are in original condition, and best suited for collectors who understand what to preserve and what to restore, others are candidates for first-time vintage car buyers.

Leigh and Leslie Keno intend to make novice vintage car buyers feel comfortable bidding for collector cars by providing heightened levels of information and scrutiny. Before hitting the block, the cars are carefully inspected and researched and, in the case of the most valuable cars, painstakingly, using microscopy, radiology, spectroscopy and other technologies to, for example, make sure the fenders match or to determine whether the paint is original. The brothers say everything they can glean about the car, good and bad, is passed on to the buyer.

"We have always overdone it," said Leigh Keno. "There is no such thing as overdoing it on a condition report. You can't be too thorough. Transparency is the way we've lived our life."

Marque specialists assist the brothers in vetting and examining the cars. "Because of our reputation, we have brought together some of the best people in the world," said Leslie Keno. "We are trying to make it easy for the first-time buyer to make a decision without having to do a lot of research and homework."

Online bidding using Proxibid will allow buyers not physically at the auction to buy the car of their dreams, while setting appropriate limits for their budgets. "Sellers and buyers can feel safe with (large) monetary transactions and have trust that their information will not be going anywhere else," they said. Paperwork and background material on the cars will be available online, along with detailed photographs and, in some cases, videos. On-site, paperwork and background information will be at the ready, not always the case at other auctions. Concierge services will ensure guests are looked after while in the city.

Now 58, the Keno brothers say their years of experience in antiques and art enables them to recognize wear patterns and determine originality. Individually, they have enjoyed successful careers in the antiques business. Leslie Keno spent 31 years at Sotheby's, New York, and once sold a tea table that hammered at $7.5 million. Leigh Keno served as a vice president at Christie's, then started his own antique sales and auction business. He continues to serve as an adviser for the Metropolitan Museum of Art, Colonial Williamsburg and museums around the country.

Well-known by viewers of the Antiques Roadshow, they earned a private tour of the White House with Laura Bush and were awarded the National Humanities Medal by the president. Yet the Keno brothers were always into cars. Their father collected cars, and when they were 16 the twins restored a 1963 Jaguar E-Type roadster they still own. As teenagers, they raced karts, rode motorcycles, blazed around on snowmobiles. When they got older, they started racing vintage cars. They raced a Lotus Eleven, a Lola Mk1 and vintage Ferraris at Lime Rock and drove a 1938 Jaguar SS 100 in the 1000-mile Louis Vuitton China Run.

They have also been judging at Pebble Beach for a decade, speak before groups of vintage car enthusiasts when invited, and are deeply involved in car collecting and appraising. So, they say they know cars and will bring their reputation for detail and research to the vintage car market. Some of the cars have been consigned by their owners, some were purchased by the Keno brothers via a hedge fund, the most notable of which is an original, unrestored 1969 Lamborghini Miura P400 S with a rare leather interior estimated to sell between $800,000 and $1.6 million.

Also available are a 1972 Nissan Fairlady Z 432 and a 1968 Toyota 2000GT. These cars are approachable, if not inexpensive, and the Keno brothers invited us to drive them.

Both cars started immediately on a chilly October morning, were easy to drive and seemed ready to be driven directly to an event. Either would be an instant star at any JDM (Japan-market) car show or an enthusiastic partner for the Copperstate 1000 and other touring rallies. Both appeared authentic, not counting their tires, and both were drivers, not freshly restored trailer queens. From a practical standpoint, neither had trouble keeping up in New York metro traffic, both had smooth, accurate brakes and were easy to manage at intersections. They were comfortable and rode nicely. We could drive a thousand miles in either.

The 432, which stands for 4 valves, 3 carburetors, 2 camshafts, was a high-powered version of the Datsun 240Z. Sharing its S20 six-cylinder twin-cam engine with the Skyline GT-R, the 432 had a 10-horsepower advantage over the single-cam engine in the 240Z. Its right-hand steering with the shifter on the left are the main driving challenges. Fifth gear requires whacking the shifter unnaturally toward you as you would for a reverse gear then shifting up. We mistakenly downshifted into third every time. This car is said to be a 1969 model, though it was registered in the U.S. as a 1972, a not-uncommon situation. The interior is certainly 1969. We think it will prove to be an enjoyable car that will make its owner the envy of 240Z aficionados. http://www.kenobrothers.com/auctions/1972-nissan-fairlady-z432

The 2000GT was by comparison more agile, more precise, and felt of an earlier era. The handbrake pulls whimsically out from the elegant wood dash, which features a delicate clock in a square bezel with round engine instruments canted cleverly toward the driver. Underway, the 2000GT feels delightfully balanced and light, even with two heavy guys adding to its 2,500-pound curb weight. It was exhilarating and satisfying to drive and immensely pleasing to look at, with a lovely cab-rearward profile. Our preference was for the 2000GT, though there is that minor price differential to ponder. Our guess is it will go to someone who is looking for a 2000GT, and they will get a good one in lovely pale yellow.

For more details on cars and the auction itself, head over to the Keno brothers website.