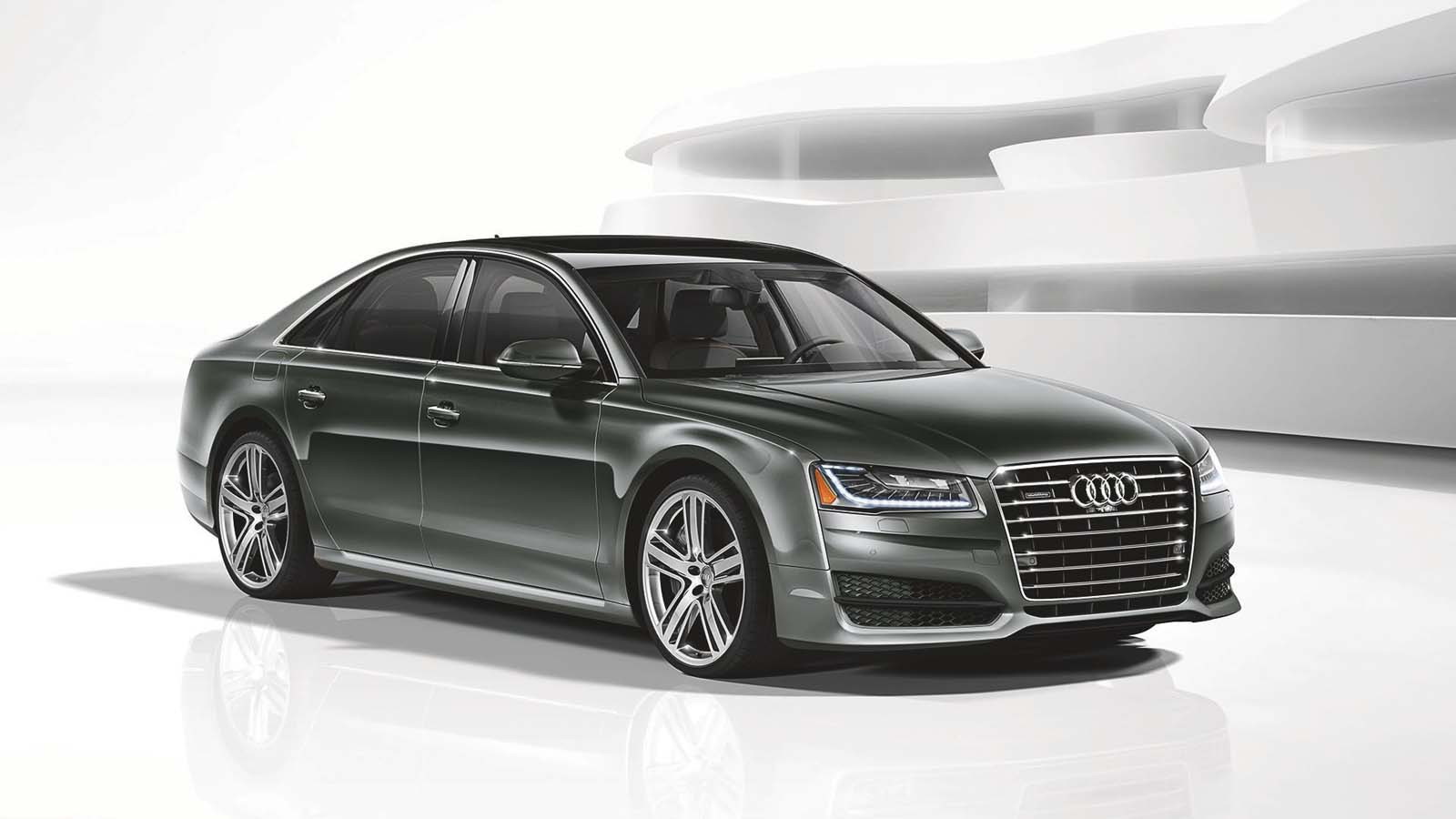 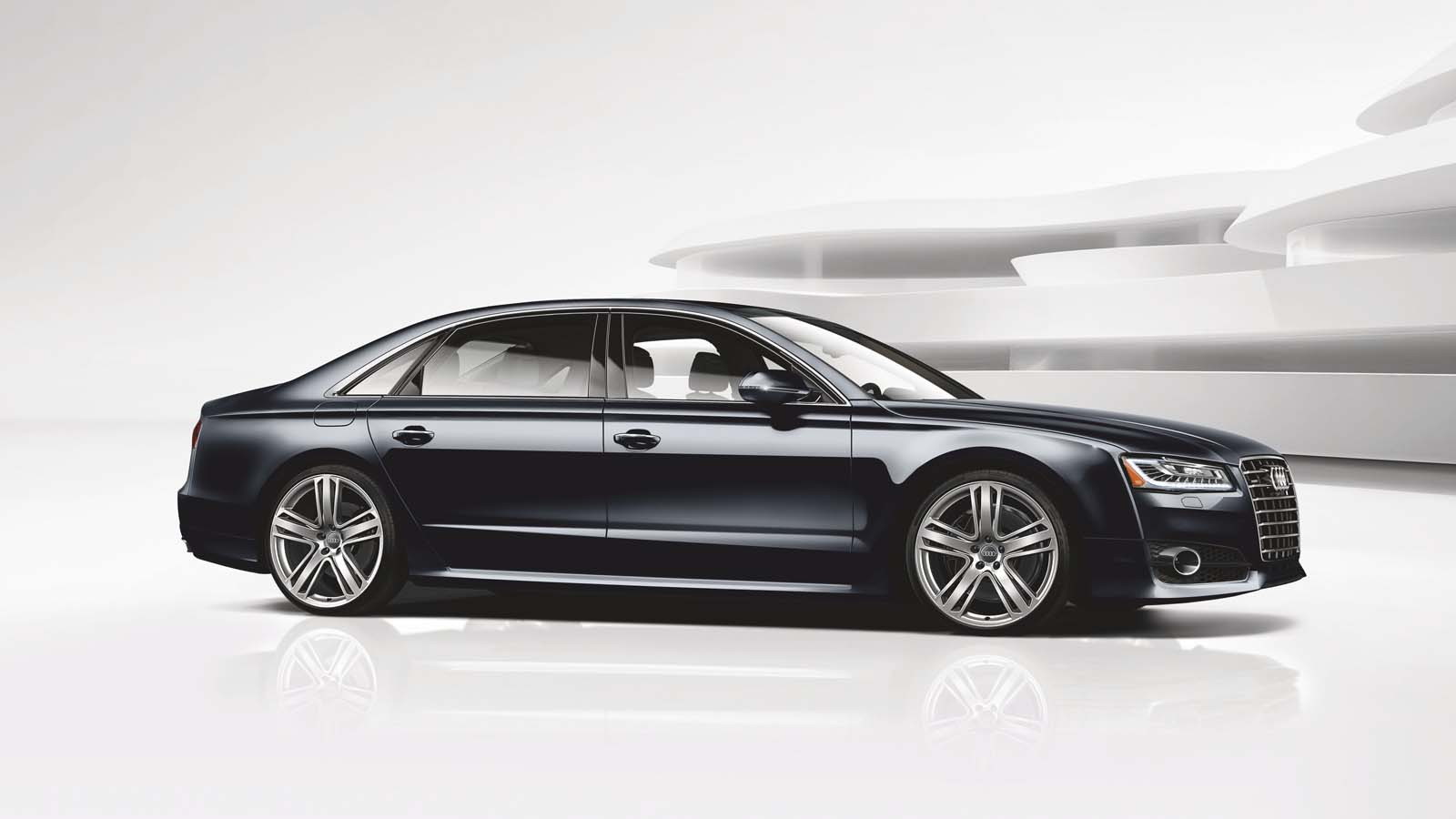 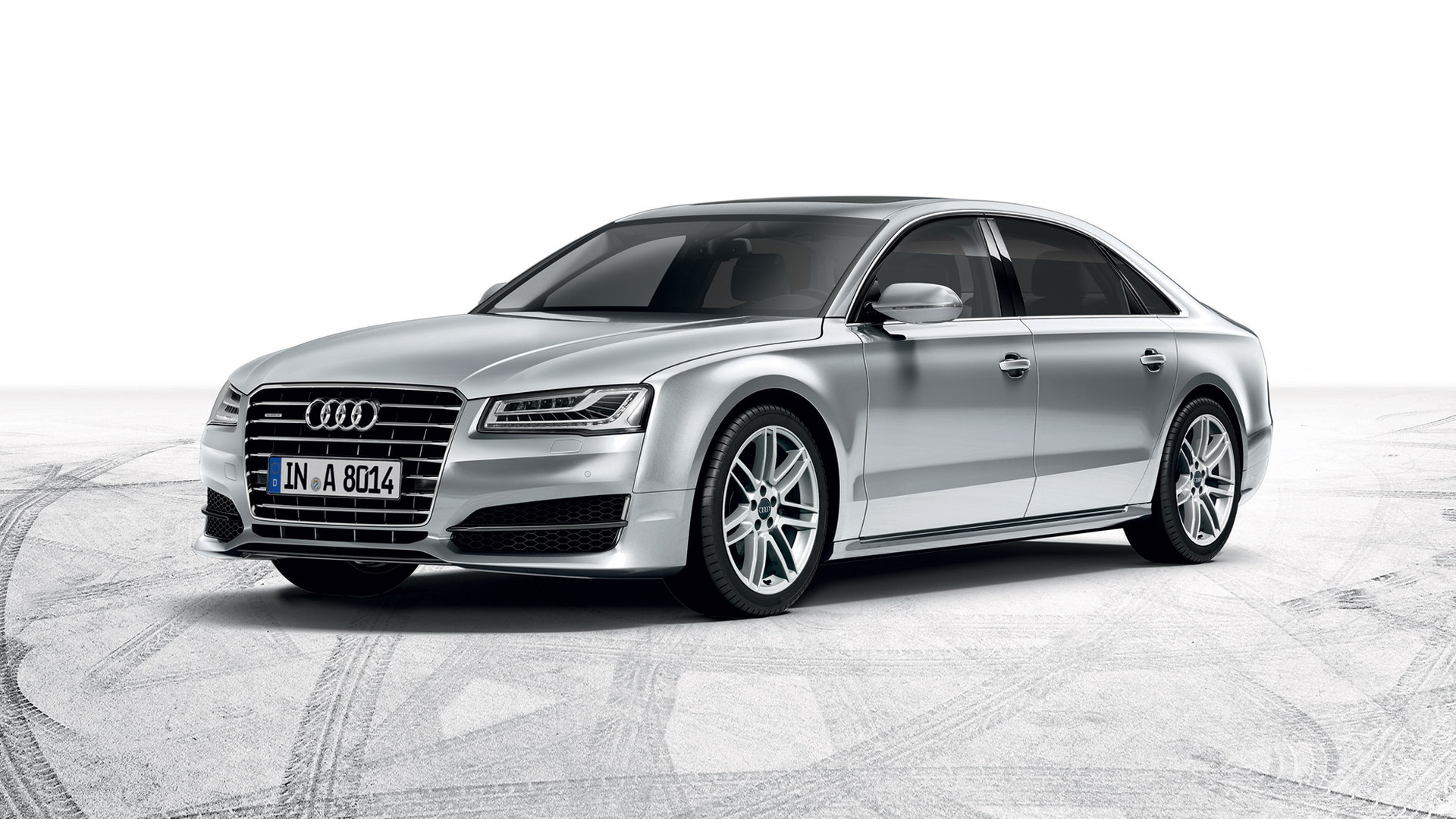 While the next-generation A8 is deep in development, Audi has made some tweaks to 2016 models to help keep the line fresh until its replacement arrives, including the addition of a new A8 4.0T Sport model to fill the gap between the A8 4.0T and high-performance S8.

Under the hood, the A8 4.0T Sport's twin-turbocharged 4.0-liter V-8 makes 450 horsepower, up 15 hp on the regular A8 4.0T. Like the other models in the A8 range, the large sports sedan puts the power to the ground via an eight-speed automatic transmission and the company's famous quattro all-wheel-drive system.

It also features some new sheet metal, including revised front and rear bumpers, along with rocker panels designed to give the car a wider, more aggressive stance. The standard issue wheels are 20-inch, five-spoke units, but optional 21-in versions—shod with unspecified performance rubber—are also available.

Of course, while it will certainly deliver spirited performance, the A8 is a more about rear-seat luxury than canyon carving. New acoustic glazing on the windows should contribute to a womb-like quiet cabin, and features like the Alcantara headliner and diamond-stitched leather ensure that every touch point will provide a suitably luxurious feel.

Now if only Audi would hurry up and announce the 605-hp S8 Plus for the United States.