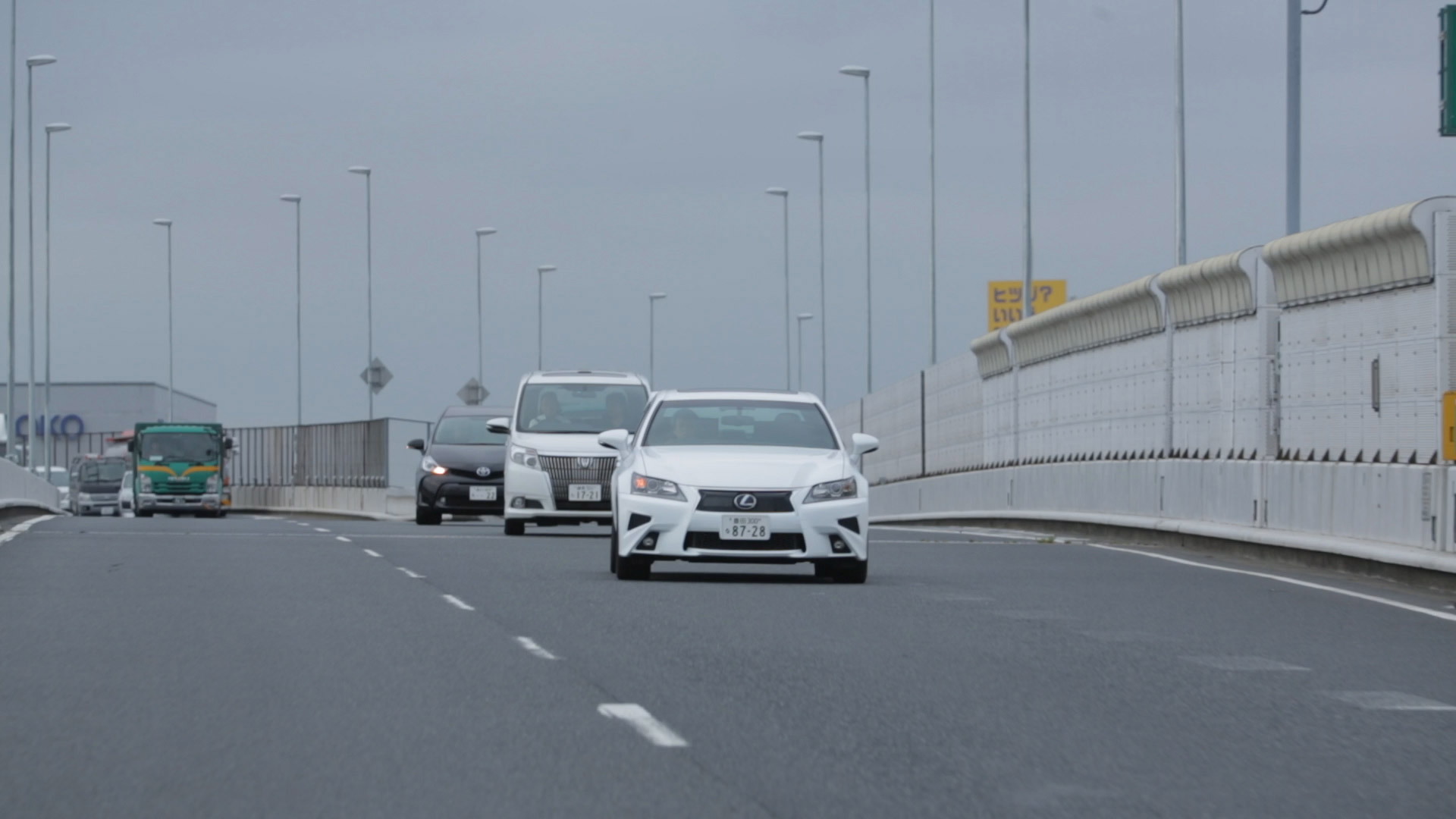 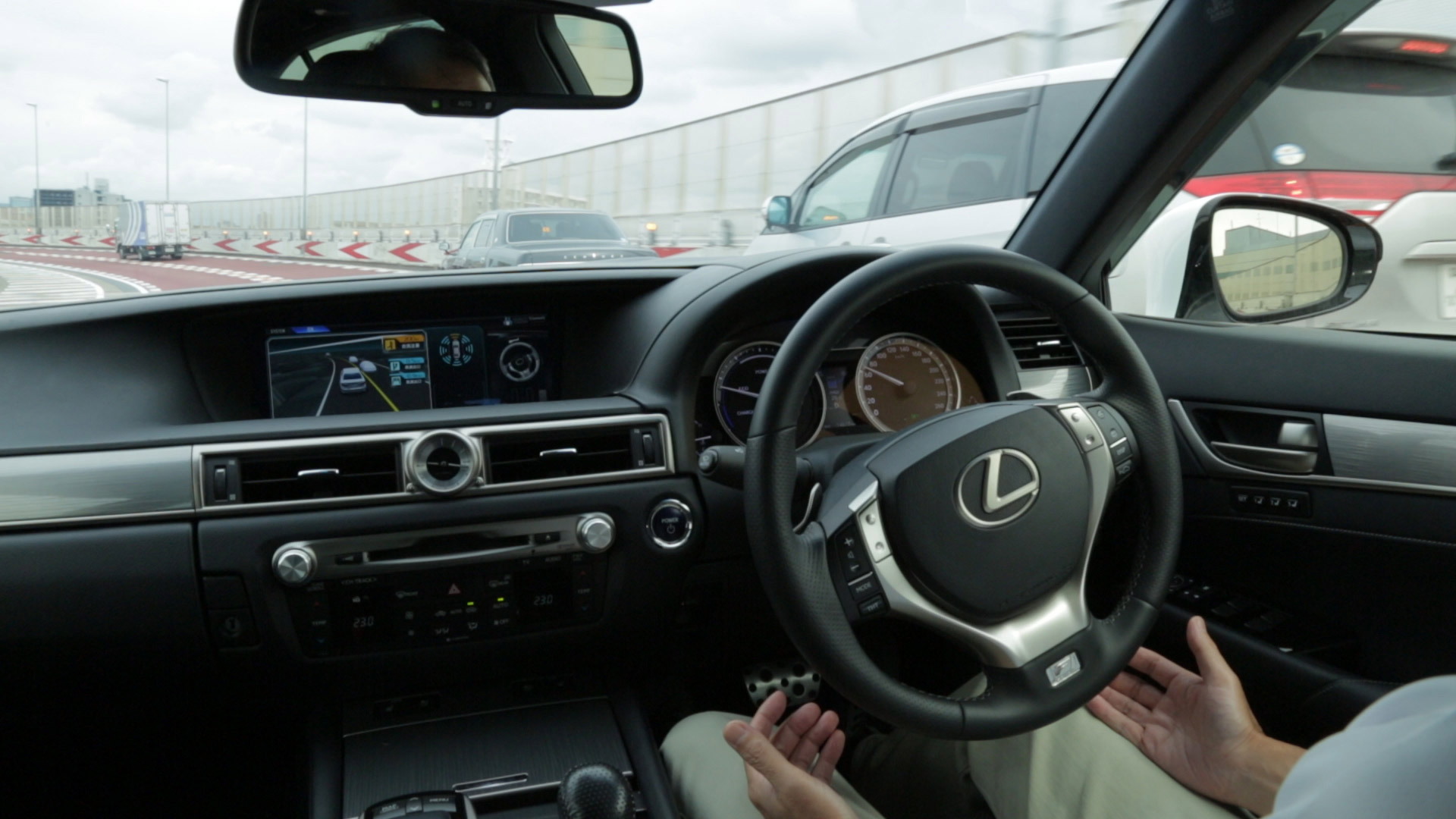 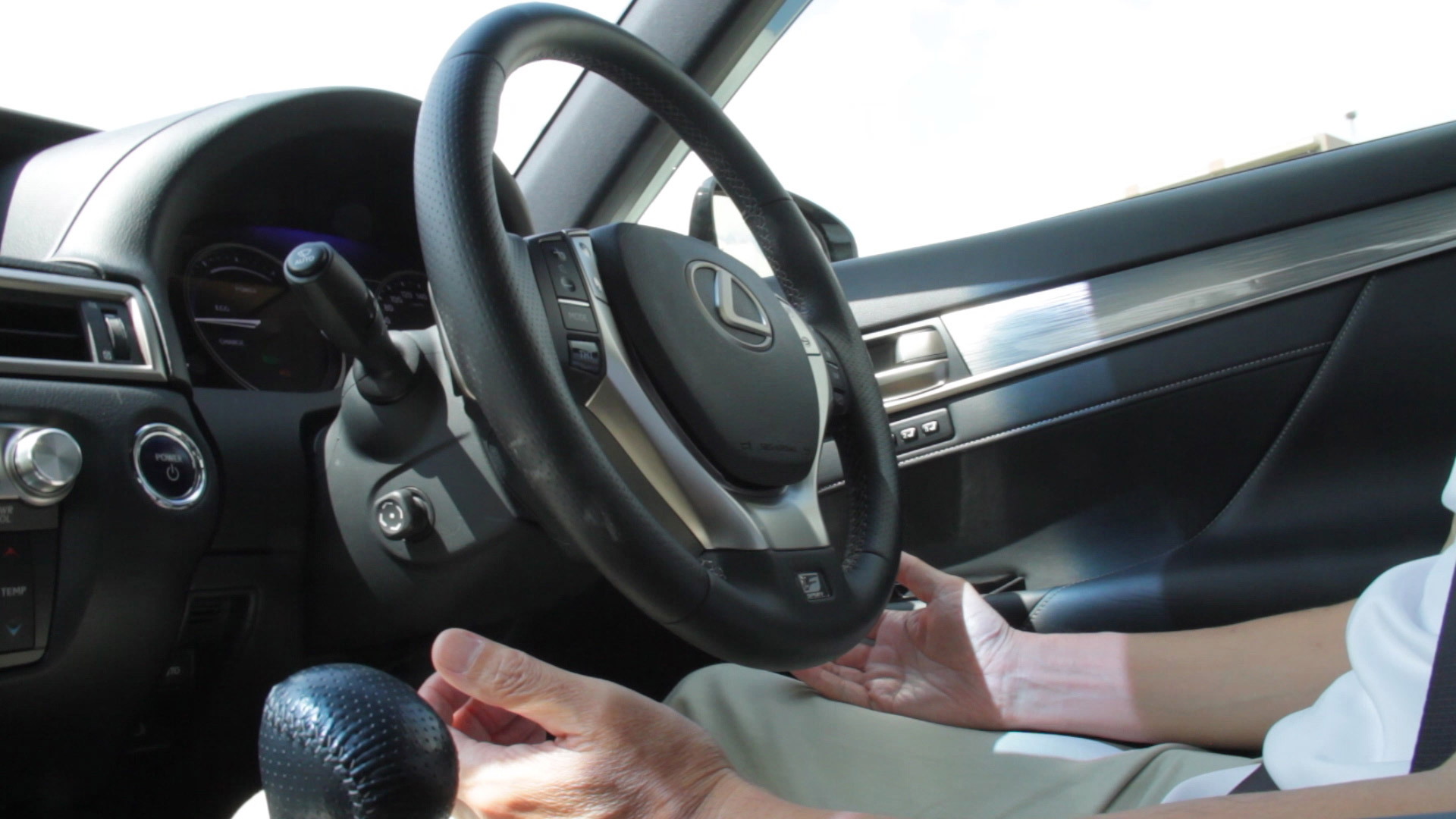 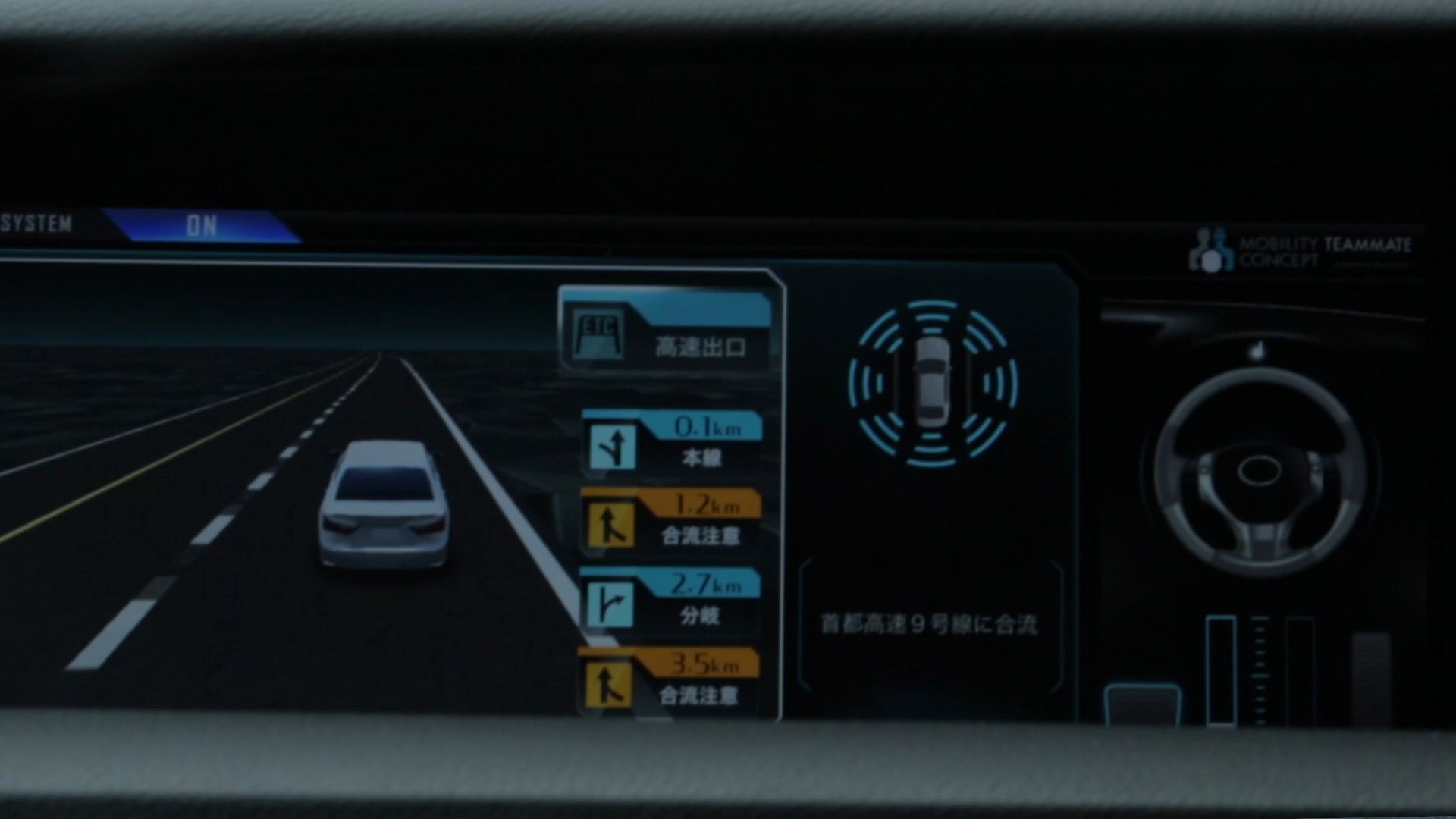 Unlike some rivals, auto industry giant Toyota has been treading a slow and cautionary path towards the implementation of autonomous driving technology on its cars, though that is starting to change. For example, Toyota has just revealed that it’s testing a new autonomous car prototype based on the Lexus GS sedan, with the goal of the project being the development of self-driving technology that could be offered to customers in 2020.

Toyota calls its autonomous technology a Mobility Teammate, and this first evolution of the technology, designed for highways only, is called the Highway Teammate. It’s currently being tested on Tokyo's Shuto Expressway using a series of maneuvering trials covering a variety of automated functions, including merging onto or exiting highways, maintaining or changing lanes, and maintaining inter-vehicle distances—basically anything encountered from the on-ramp to the off-ramp.

To engage autonomous operation, the driver switches to autonomous driving after passing through a toll gate and entering a highway on-ramp. The Highway Teammate system is able to pinpoint the car's position using highly accurate road map data. It also uses multiple external sensors to recognize nearby vehicles and hazards, and selects appropriate routes and lanes depending on the destination and then controls the steering wheel, accelerator, and brakes to achieve the appropriate speed and driving lines in much the same way a human would.

As the technology continues to evolve, Toyota is hopeful that it will be able to deliver mobility solutions that eliminate traffic casualties, improve efficiency, free up personal time and provide greater opportunity for personal mobility for the elderly and vision impaired.