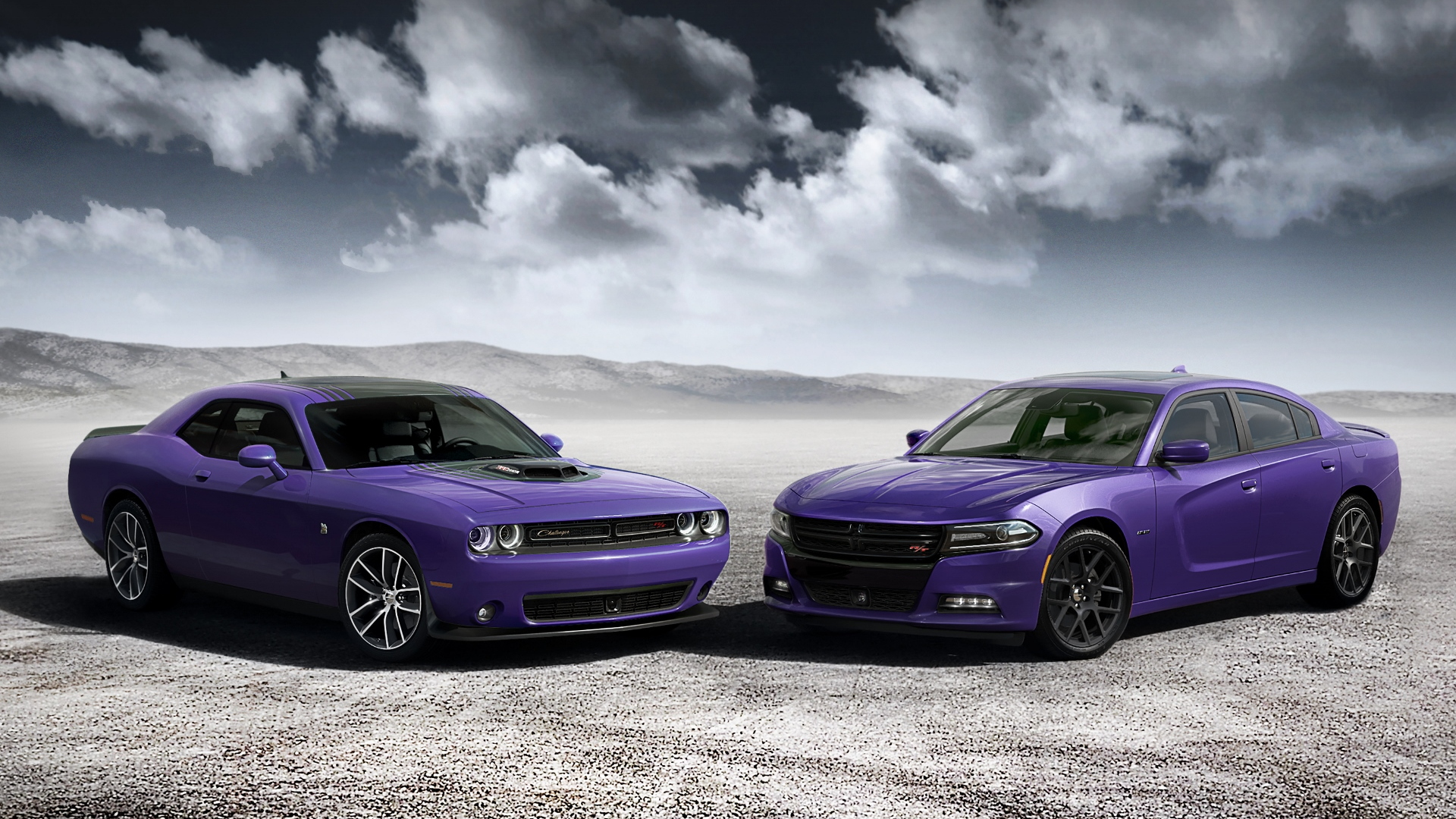 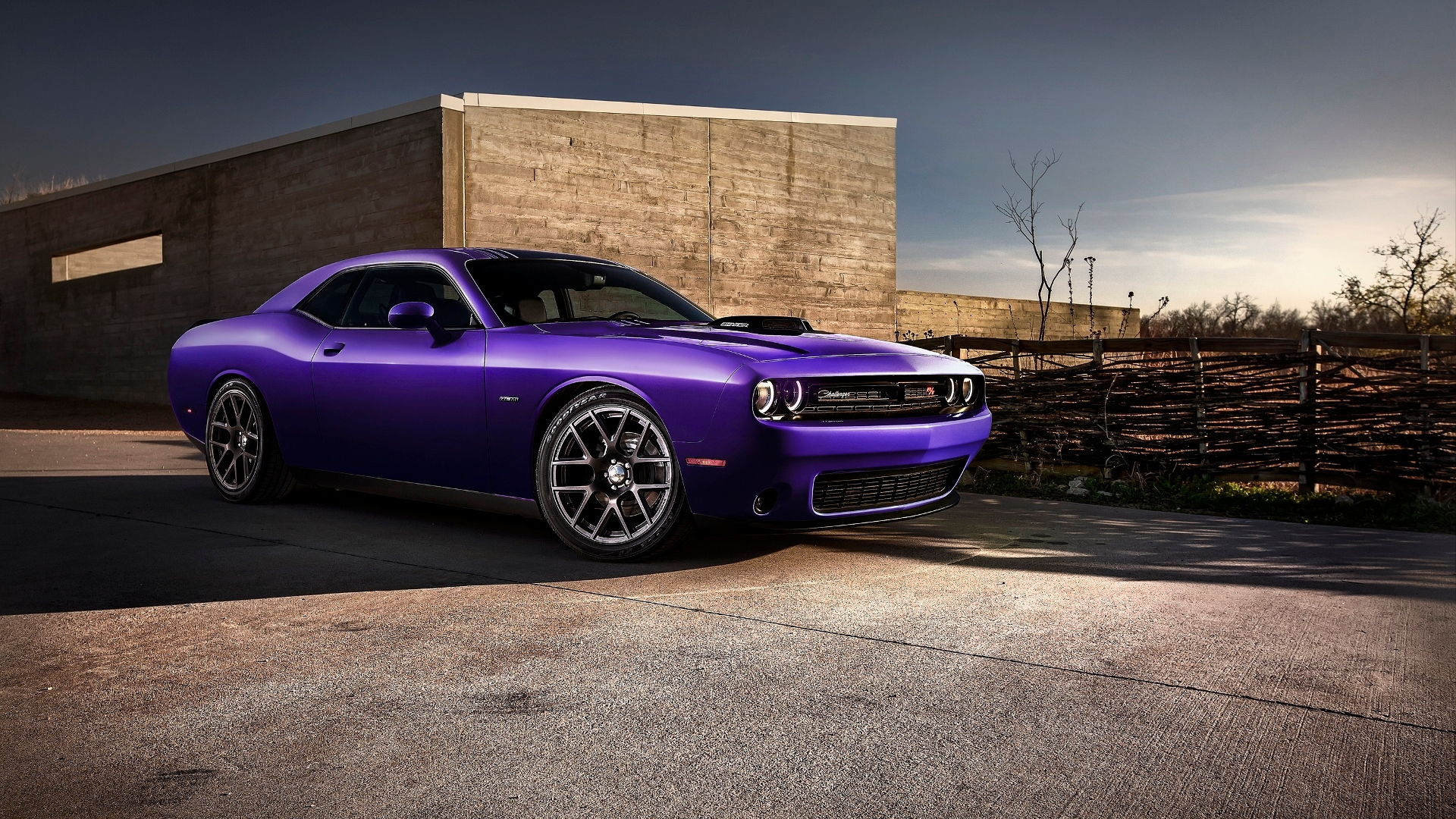 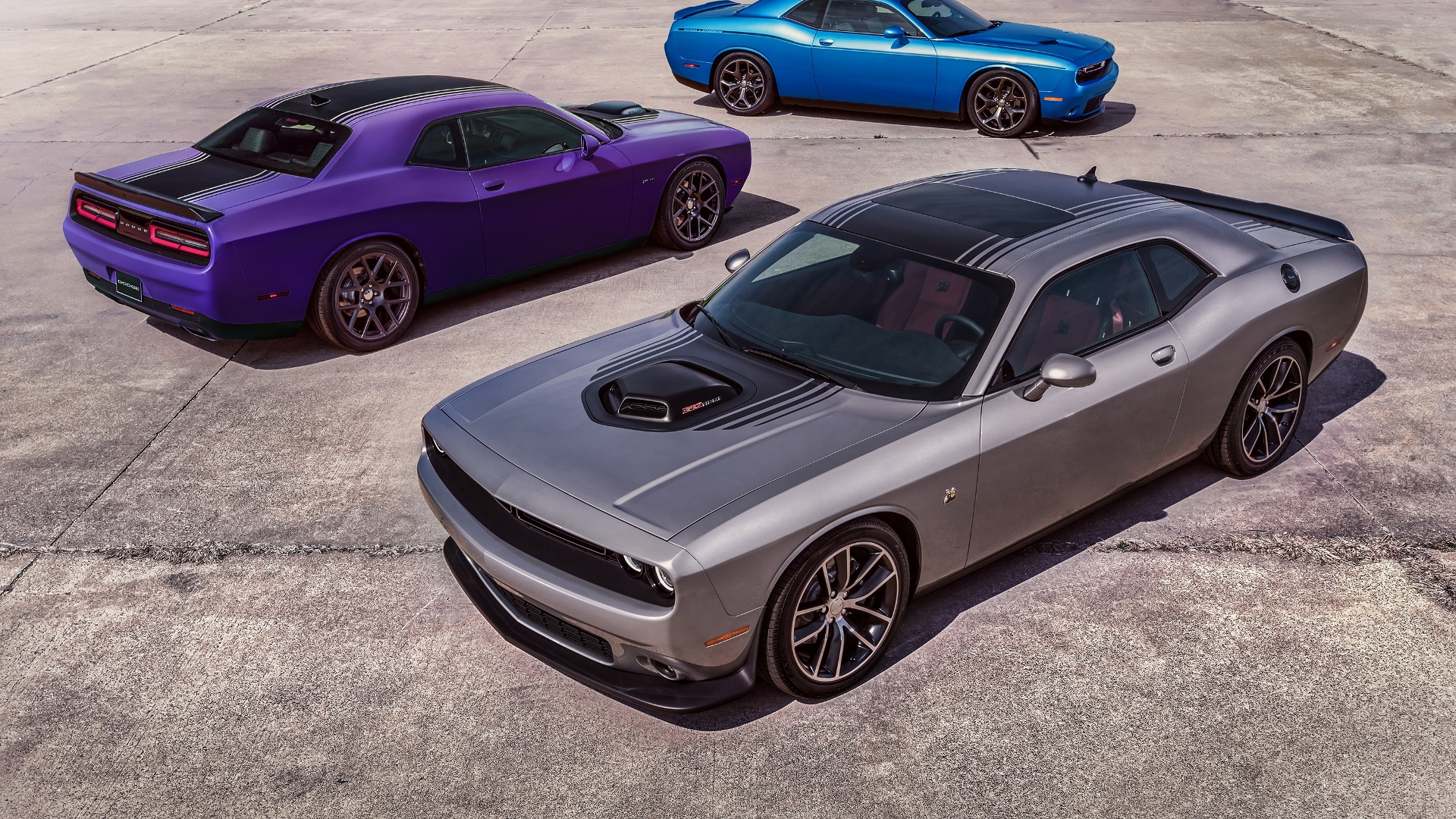 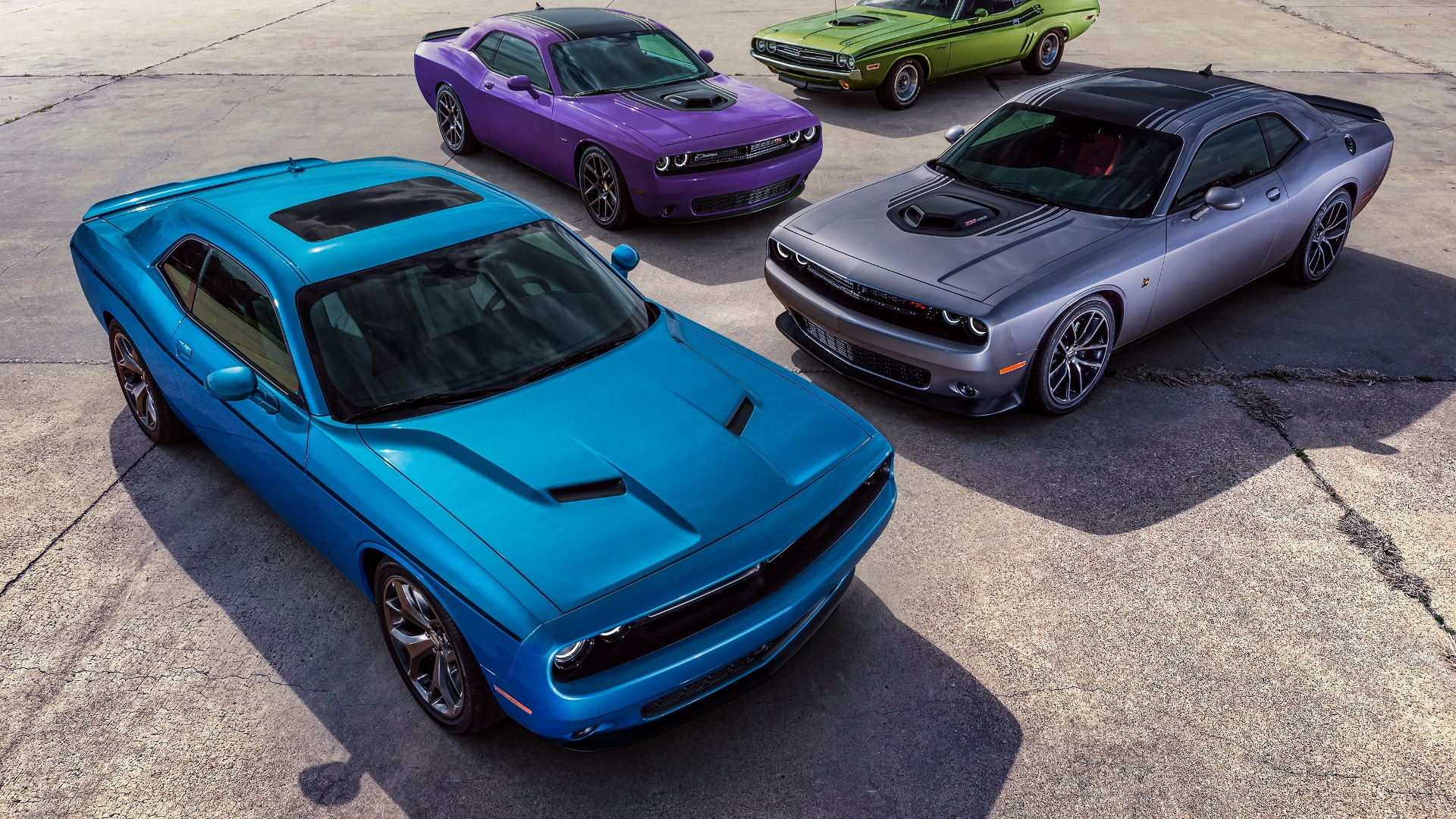 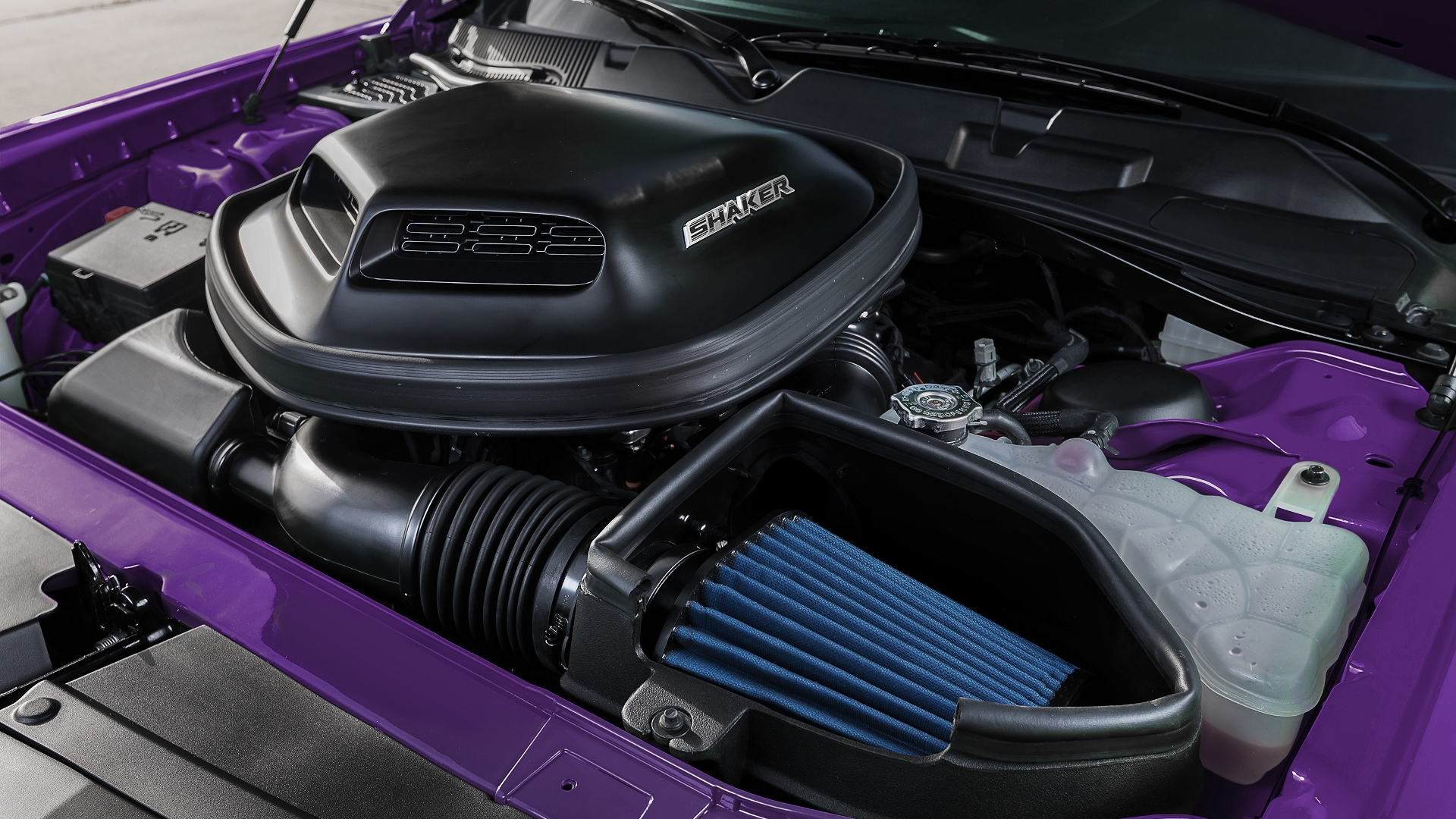 One of the reasons muscle car fans remember the Mopar products of the early 1970s so fondly is the bright and slightly off-kilter "High Impact" colors that were offered at the time. Dodge revived the High Impact colors in 2006 and has offered them since, but perhaps the most noteworthy of those colors, Plum Crazy, has seen only limited release. It was last offered for the 2014 model year, and now Dodge is bringing it back for the 2016 Charger and Challenger. The first Plum Crazy 2016s, a Challenger 392 HEMI Scat Pack Shaker and a Charger R/T Scat Pack, will debut at the Woodward Dream Cruise on August 15.

Starting in September, customers will be able to order Plum Crazy for just about every model of Dodge Charger and Challenger, from SXTs all the way up to SRT Hellcats. Dealers will be able to order the colors starting in October, and the cars will go into production starting in November. Dodge calls it a limited production run, but puts no cap on the number of Plum Crazy cars it will produce. Instead, Dodge says the color will only be available through the end of the year.

In addition to bringing purple back, Dodge has released production figures for Chargers and Challengers painted in High Impact colors since 2006. Dodge claims that the High Impact colors have accounted for less than 11 percent of Charger and Challenger sales since 2006, and therefore add collectability. The figures are included here. Perhaps your car or the car you want to buy is on one of these lists. You'd be plumb crazy not to find out.