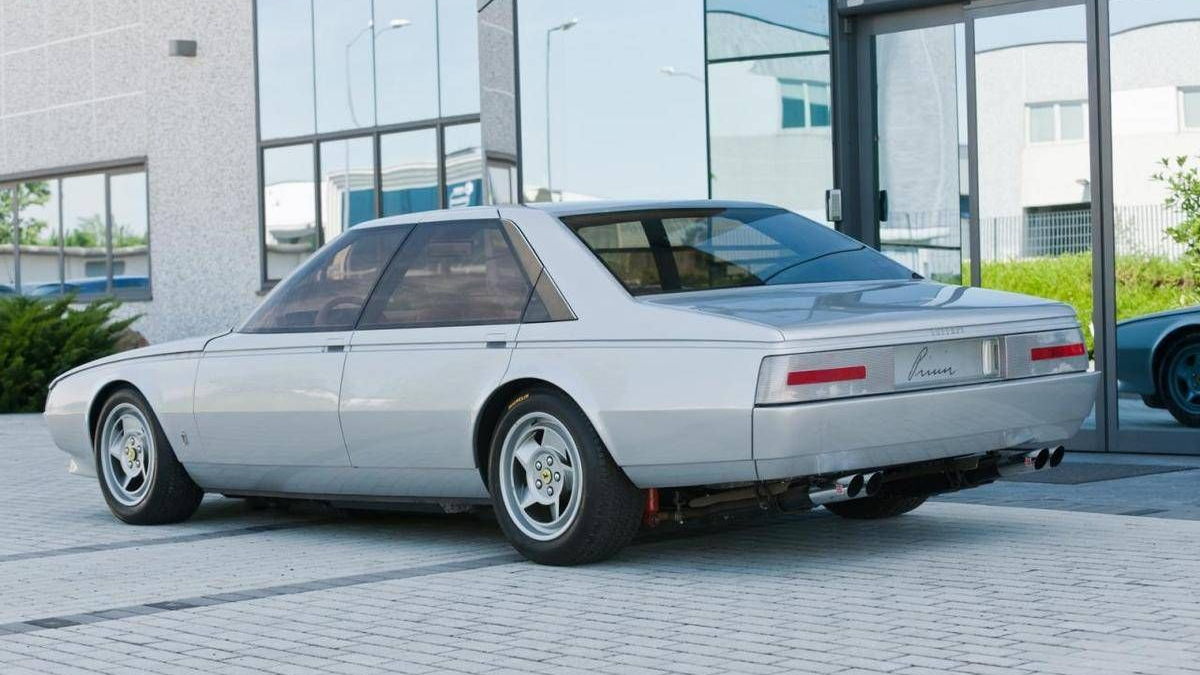 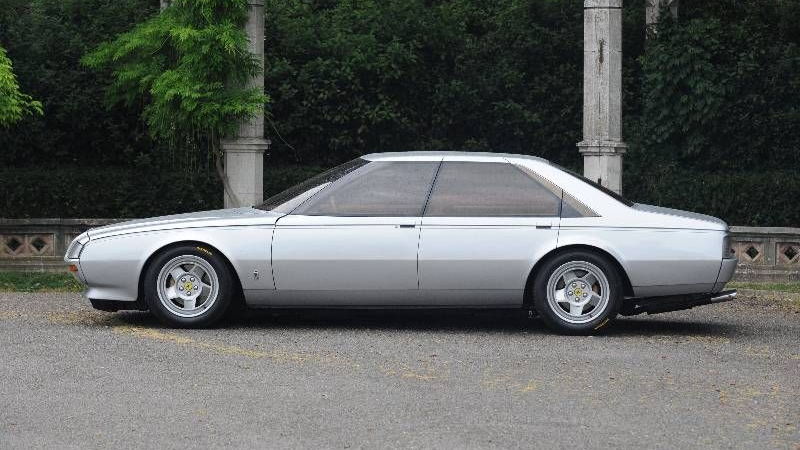 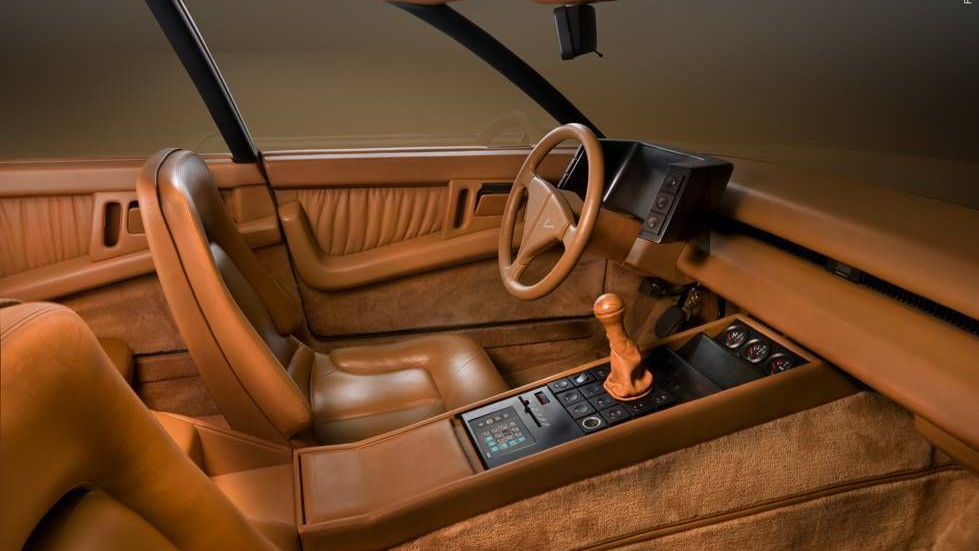 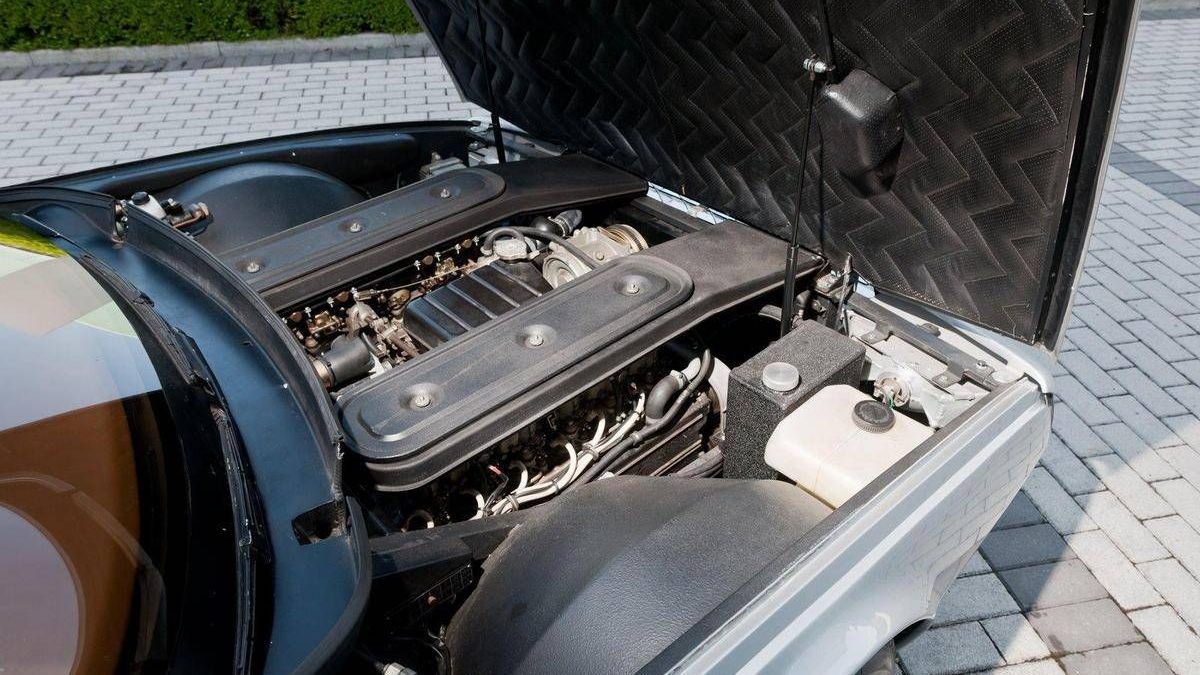 Did you miss your chance to own a one-off Ferrari concept car? Well fire up your adding machine, call your accountant, and prepare your wallet because you've got another chance to own a piece of Ferrari history. The Pinin four-door concept car is heading back to the classifieds. The owner of the car has listed his or her impossibly rare machine for sale on Hemmings.

The Pinin is a four-door concept from the Prancing Horse company. It was introduced to the world back in 1980 at the Turin Motor Show. Back in its day, the Pinin was a non-drivable concept with no powertrain. It was meant to highlight the 50th anniversary of Pininfarina while also showing off some potential new tech.

We're not talking engine tech, but instead it's all about aerodynamic technology. The Pinin boasted flush glass between the C-pillars, hidden windshield wipers, and unique five-bladed wheels that helped with brake cooling at higher speeds.

The car hit the auction block back in 2011 at an RM event in London. It was estimated to fetch between $740,000 and $850,000. Whoever bought (or already owned, as we're not sure if a sale was made) the car didn't merely stick it in the garage as a non-driving showpiece. Instead, the Pinin has actually been fitted with an engine—a 5.0-liter flat-12. That should provide plenty of oomph.

So open up that wallet to purchase a now drivable piece of Ferrari history. The asking price is $795,000.