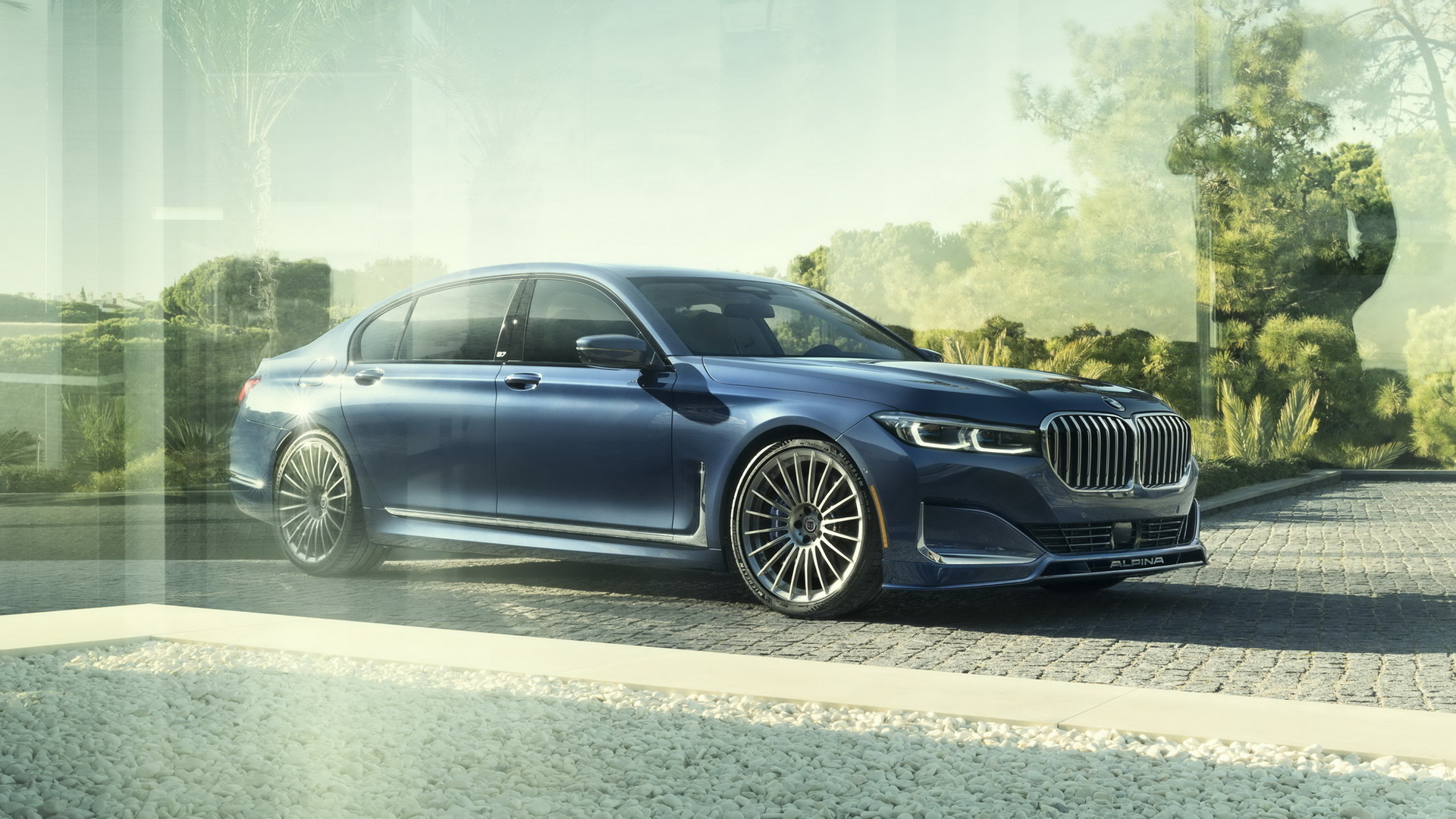 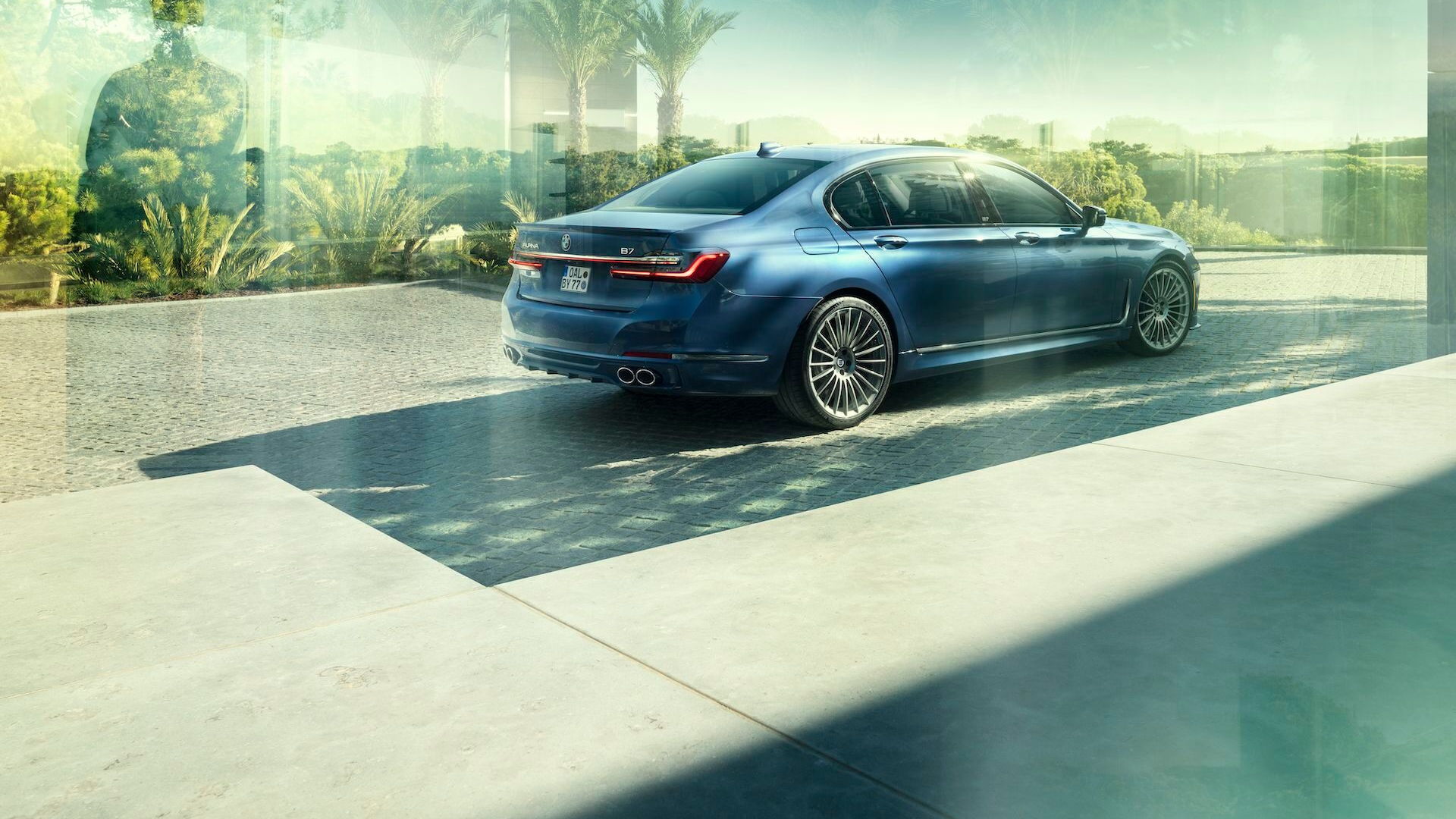 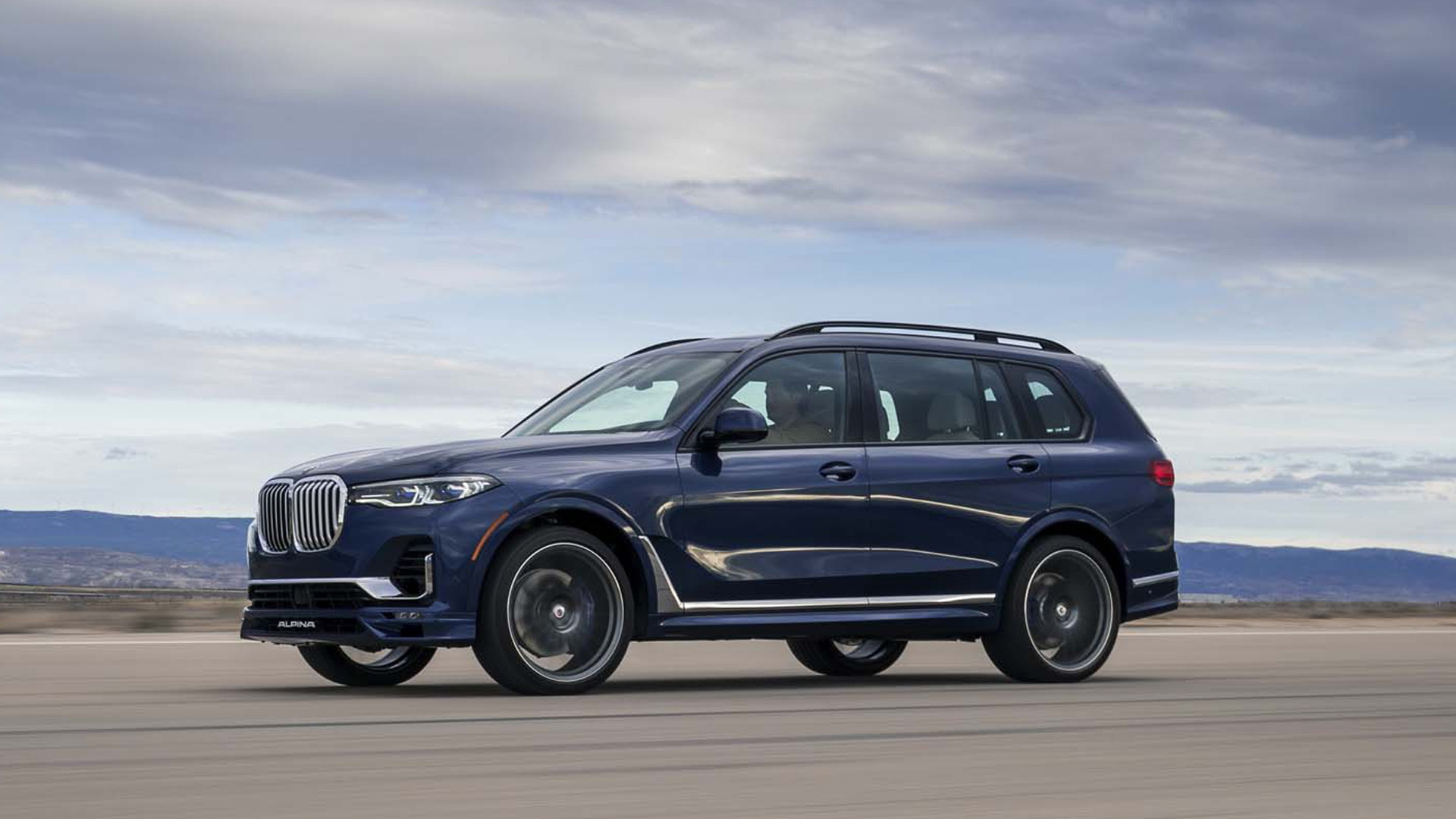 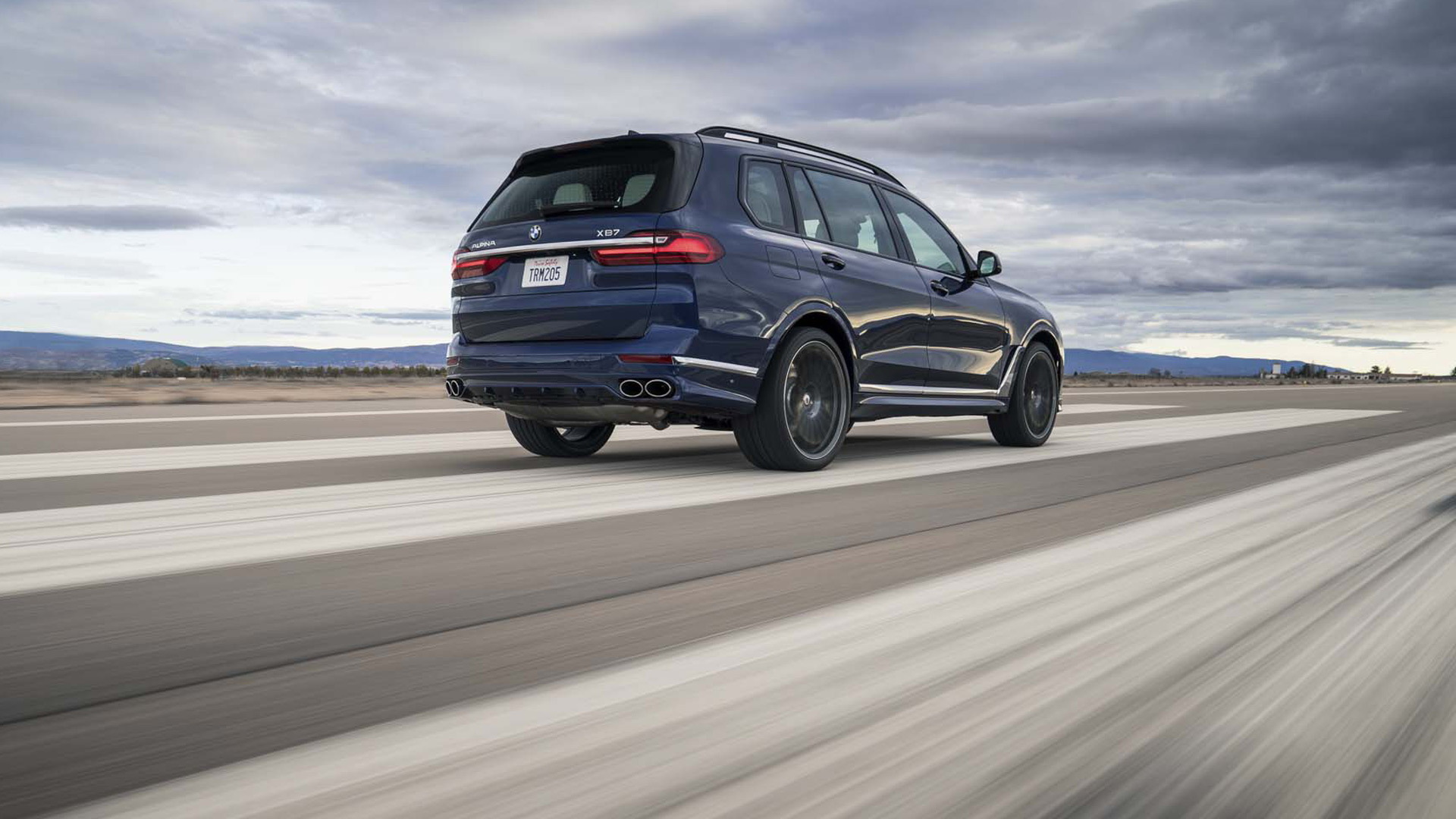 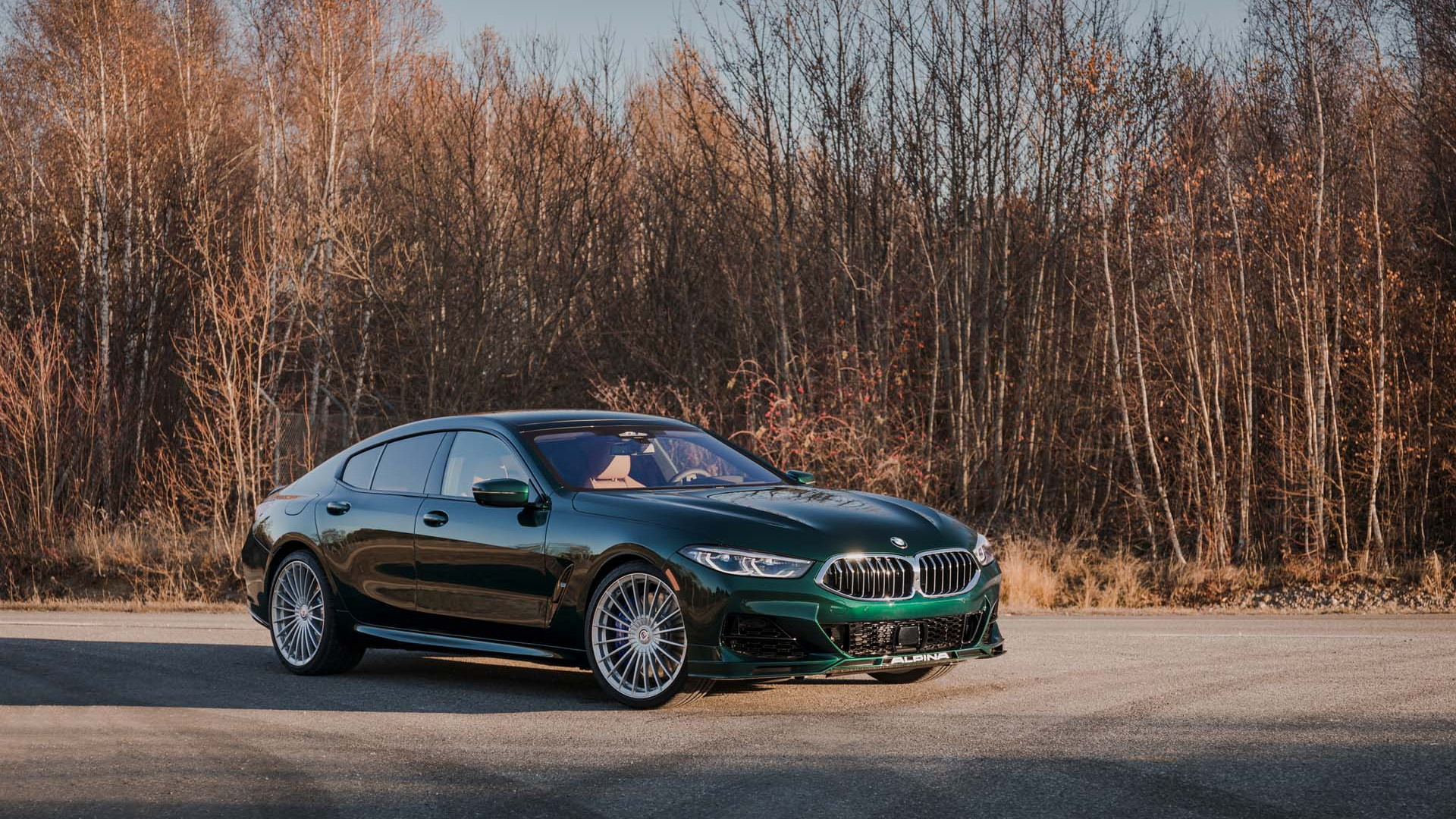 Alpina is still not widely known in the U.S. but for BMW diehards the brand is synonymous with performance, individuality and craftsmanship.

Based in the German state of Bavaria, the same as BMW, Alpina was founded in 1965 as a tuner of BMW cars, making it older than BMW’s own M division.

Today, it’s regarded as a semi-official tuner to the German automaker, with BMW manufacturing and directly selling some Alpina models, including here in the States like the X7-based XB7. It's also more successful than it’s ever been, and though the company no longer competes in motorsport its cars still pack plenty of performance.

Germany's Welt has an in-depth documentary that takes you behind the scenes at Alpina and provides details on the types of products the company offers, and how they are developed.

What's also rare is seeing how an Alpina is brought to life, in this case a 7-Series-based B7. We also get a bit of a history lesson on the company and an interview with company founder Burkard Bovensiepen.

If you've made it this far, it's time to grab a coffee, sit back, and enjoy this video on the legendary German performance marque.