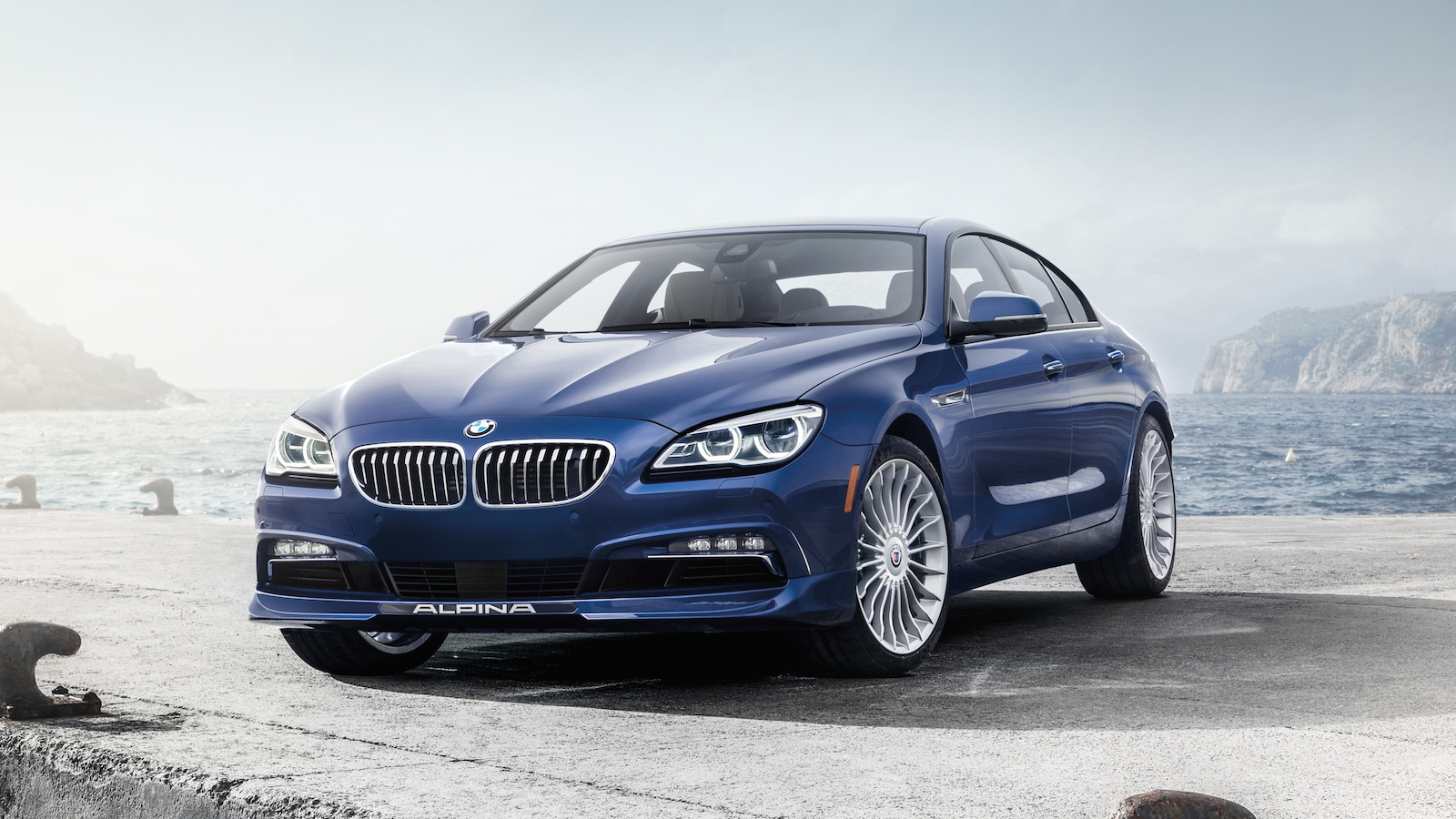 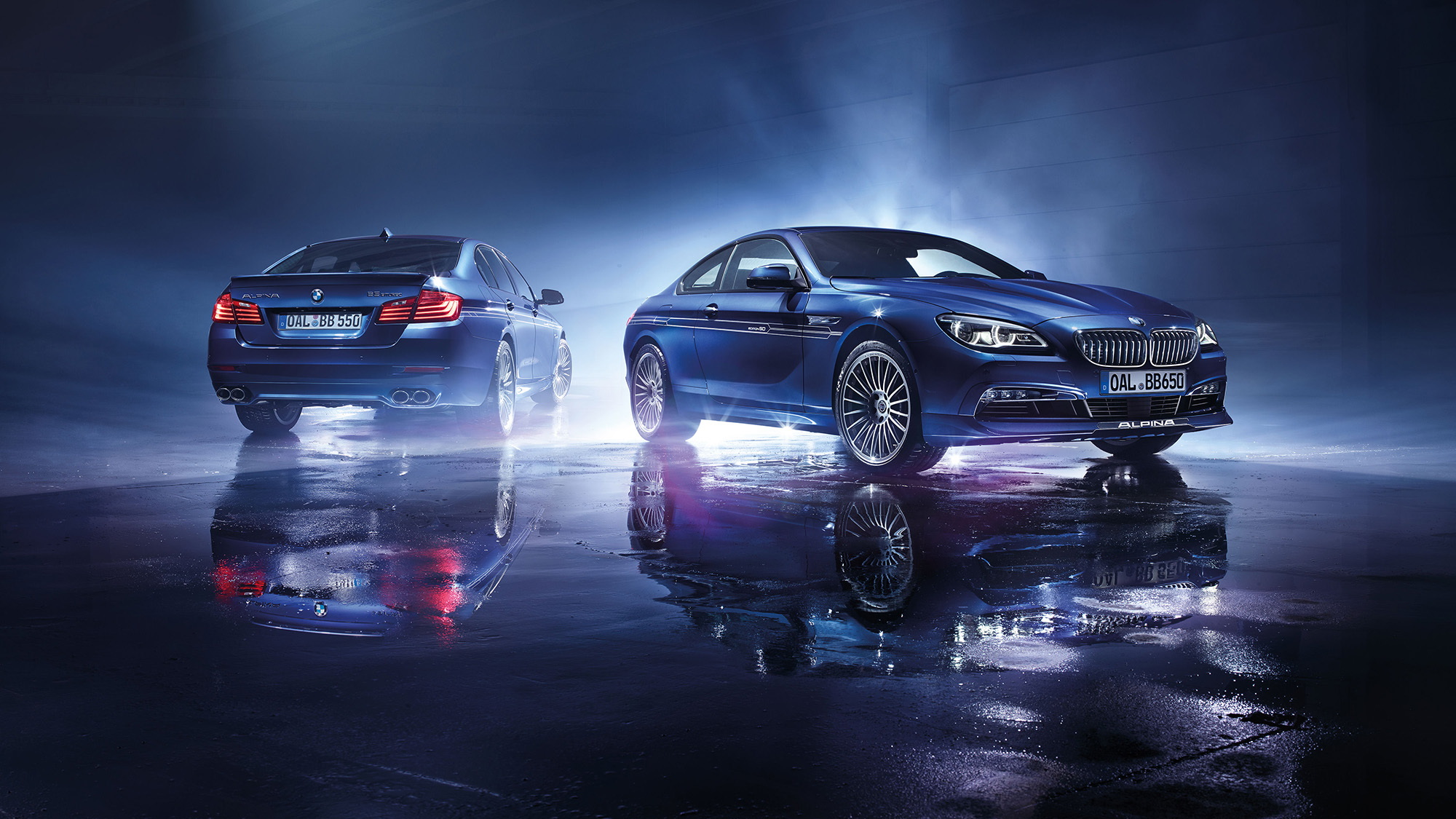 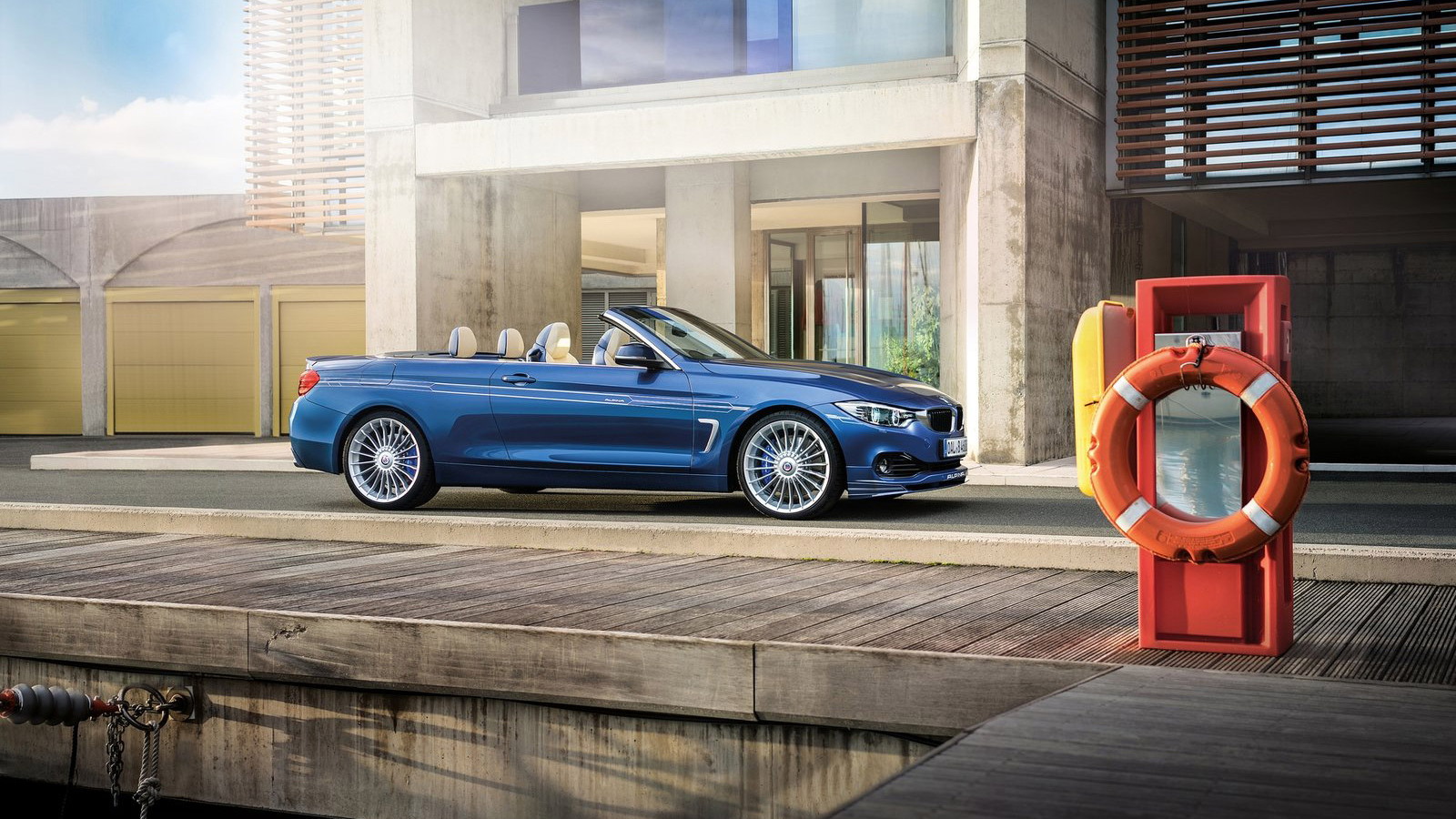 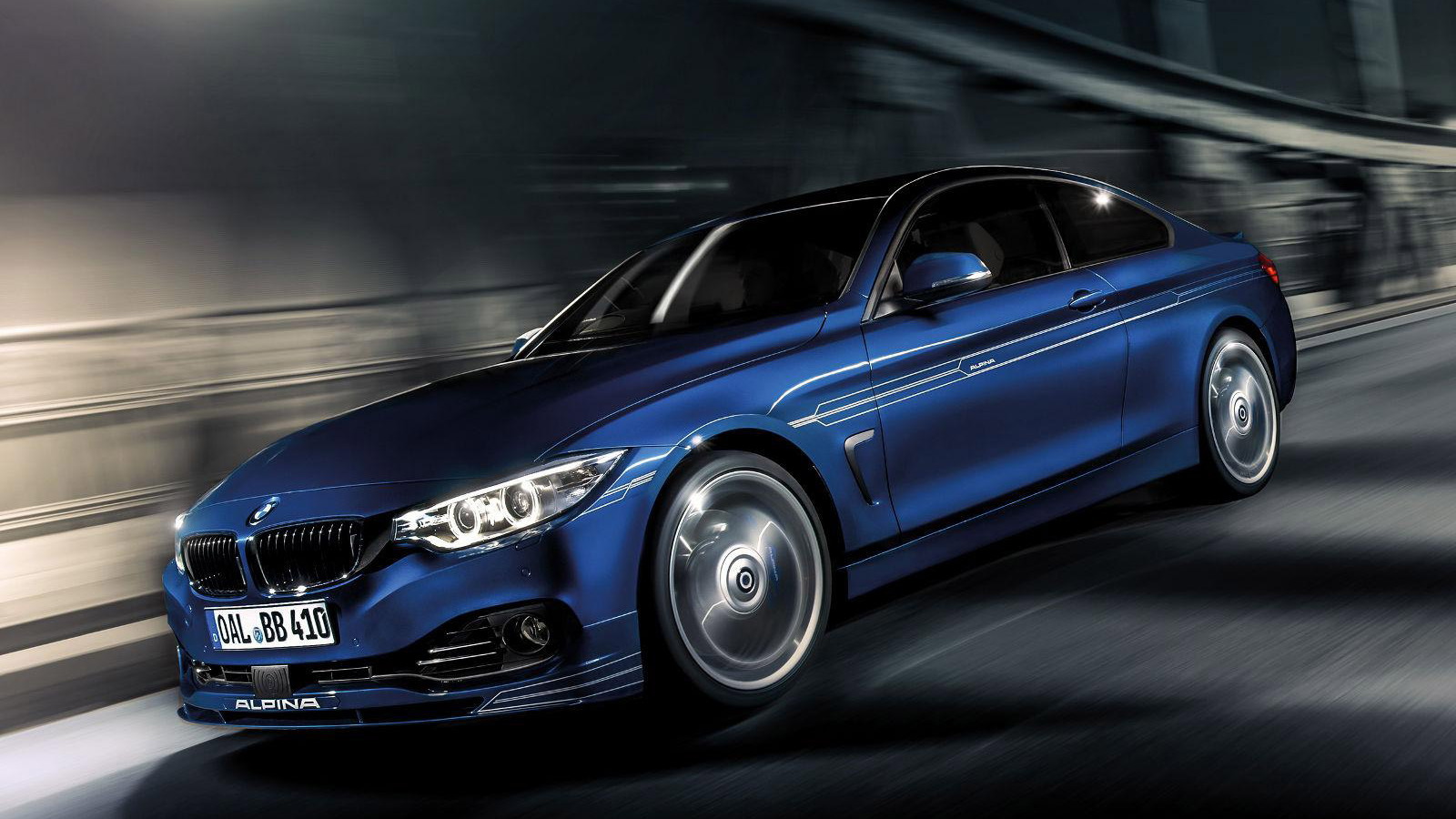 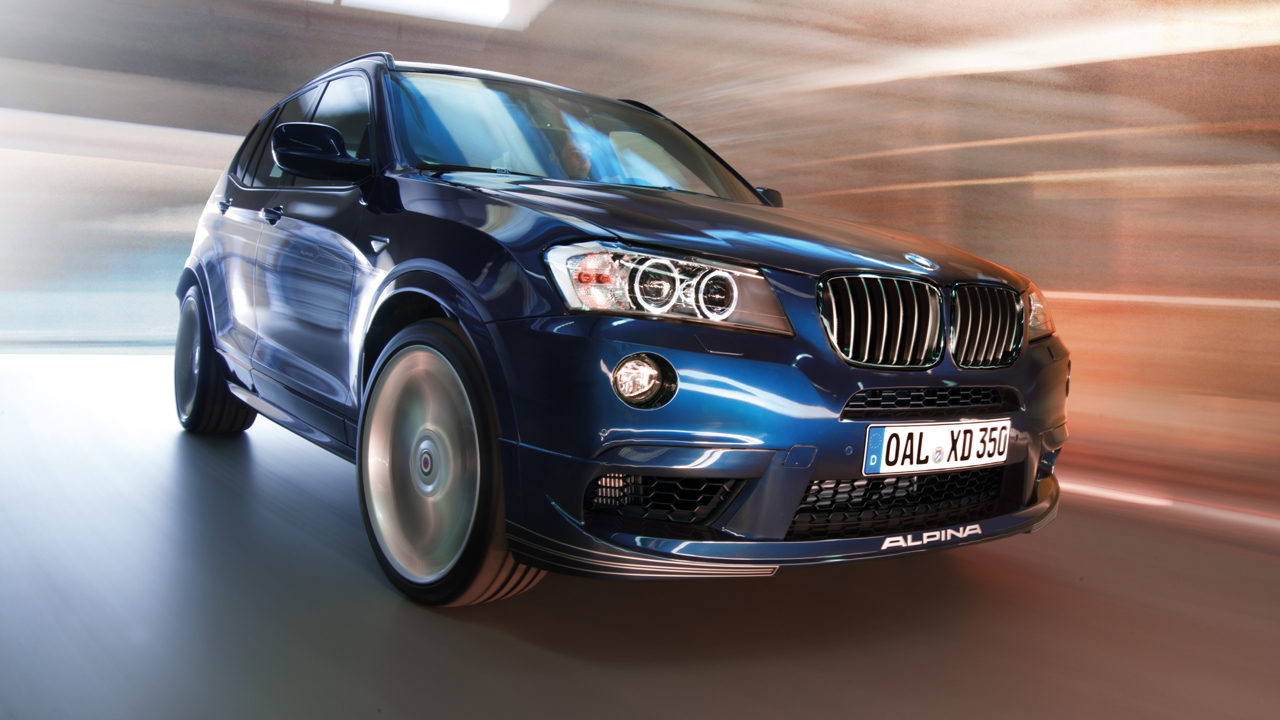 Alpina is still not widely known in the United States but for BMW diehards the brand is synonymous with performance, individuality and craftsmanship. Alpina was founded in 1965 as a tuner of BMW cars, making it older than BMW’s own M division, and today it’s regarded as a semi-official tuner to the German automaker, with BMW even directly selling some Alpina models here in the States like the 7-Series-based B7 and 6-Series Gran Coupe-based B6.

Based in the German state of Bavaria, home to BMW as well, Alpina recently celebrated its 50th year in the business, which is rare in the world of aftermarket tuning. To mark the occasion, the tuner released this video which includes interviews with founder Burkard Bovensiepen as well as some notable racing drivers linked with the company such as Niki Lauda and Hans-Joachim Stuck.

Today, Alpina is more successful than it’s ever been, and though the company no longer competes in motorsport its cars still pack plenty of performance. Here’s to another 50 years of the powerful yet refined machines that Alpina so impressively creates.