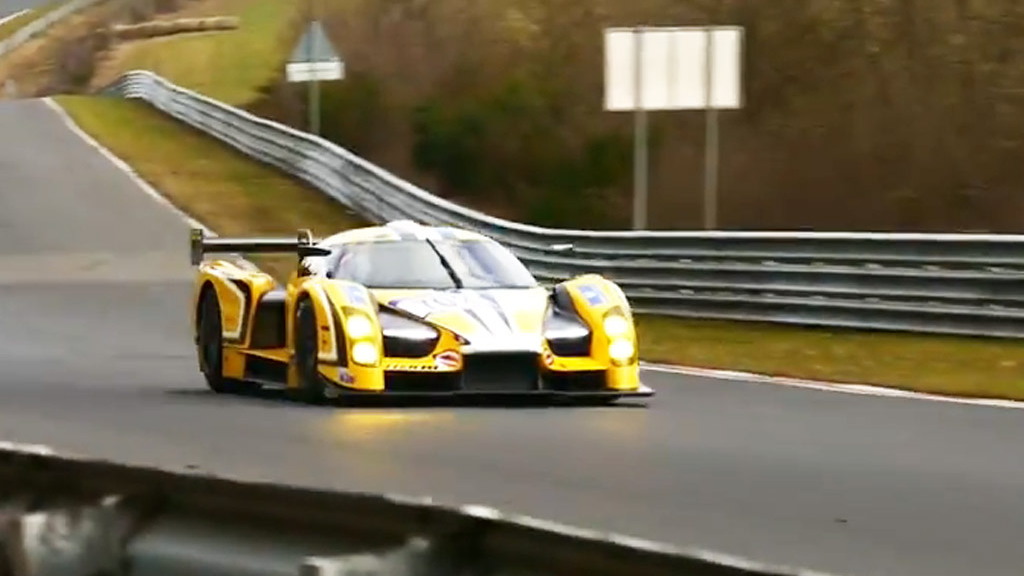 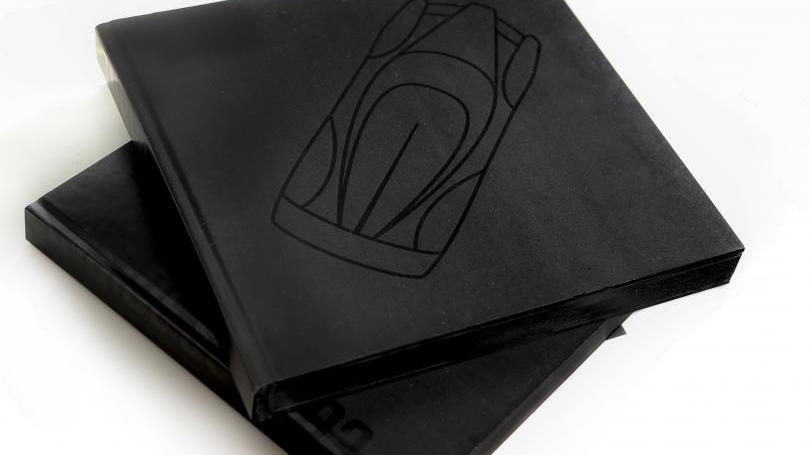 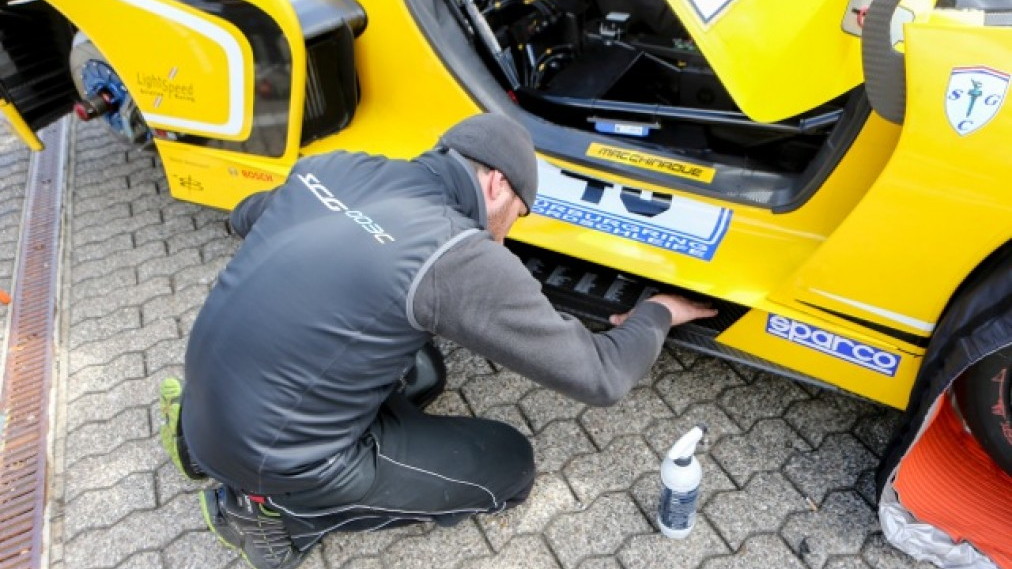 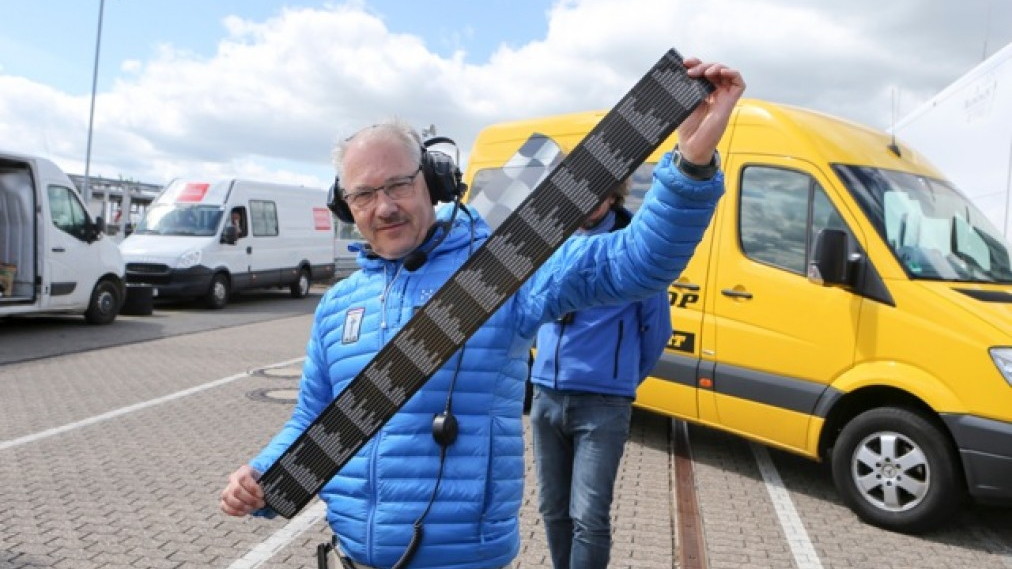 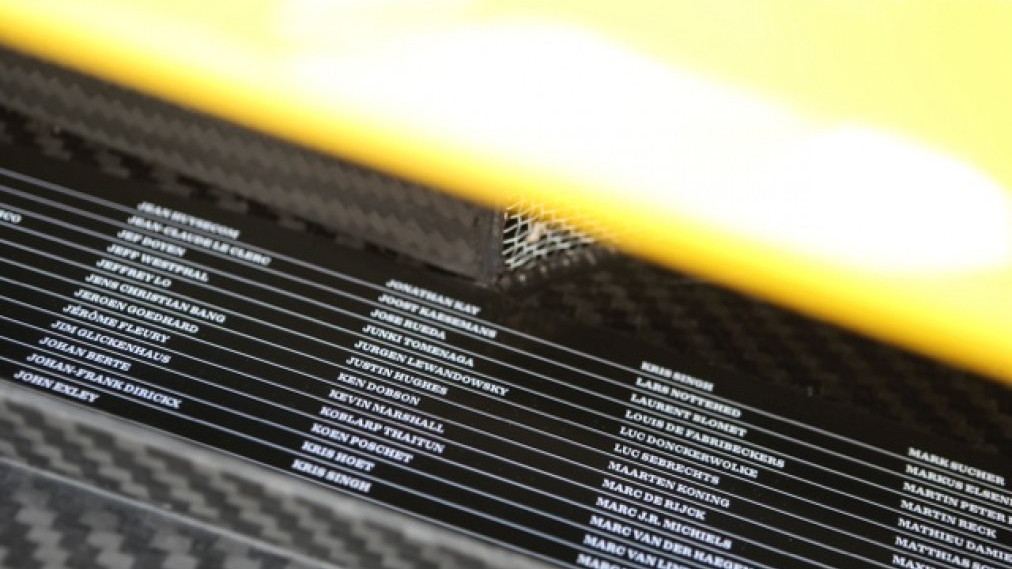 James Glickenhaus is currently putting his SCG003 road-going race car though its paces on the track—the Nürburgring, in fact. It's in preparation for the Nürburgring 24 Hours this coming weekend. Out on the track it's up to one person to keep that car moving forward, but this car has had a bit of help thanks to a... book? Yes, a limited-edition book that costs around $315 bucks for the two-volume set. Only 500 copies are going to produced, and if you buy one you'll get your name on the car.

The book, titled Inside SCG003, is still listed for sale at the publisher's website, but we have to imagine this run has been sold out. Especially since the sticker clearly looks like it's been applied to the car already. Regardless, those who get their hands on the pricey book will have one heck of a keepsake for the bookshelf. This two-volume set is designed to merge together in some fashion. Over the course of both volumes and 512 pages, readers will be shown how the SCG003 came to be.

The first volume shows the development of the car, while volume two shows the steps taken to prepare for the race as well as the actual race itself. Hence volume two will be out a little bit later. In addition to having their name applied to the race car, each owner's book will come with an alloy plate affixed to it that highlights the buyer's name as well. There will also be a QR code supplied that leads to the acquisition of a 3D-printed model of the SCG003.

It's a lot of money, but rare books are quite capable of retaining or increasing their value. Should one appear down the road bearing a prominent name, it would be quite interesting to see what a collector would cough up in order to own it.