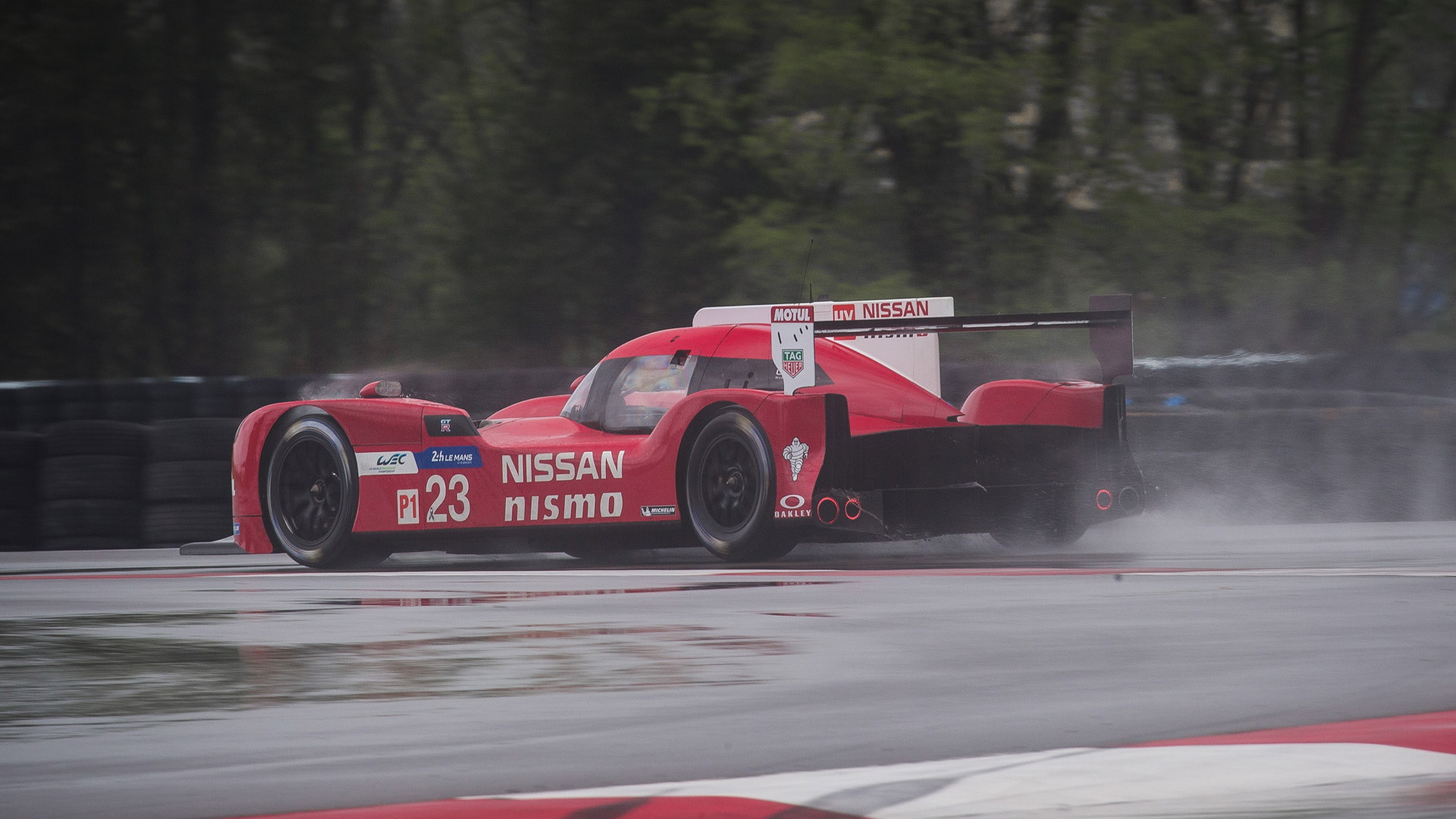 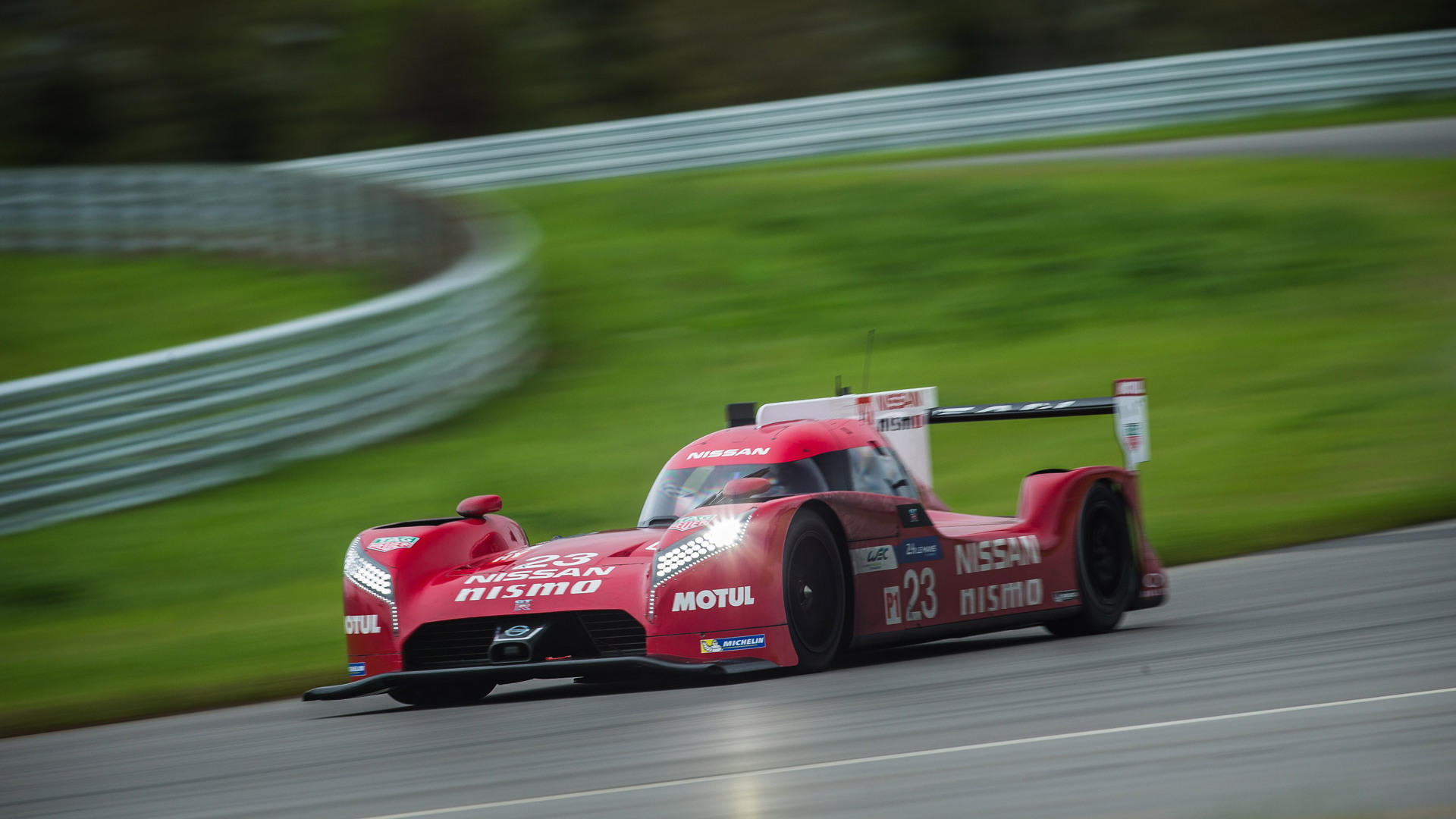 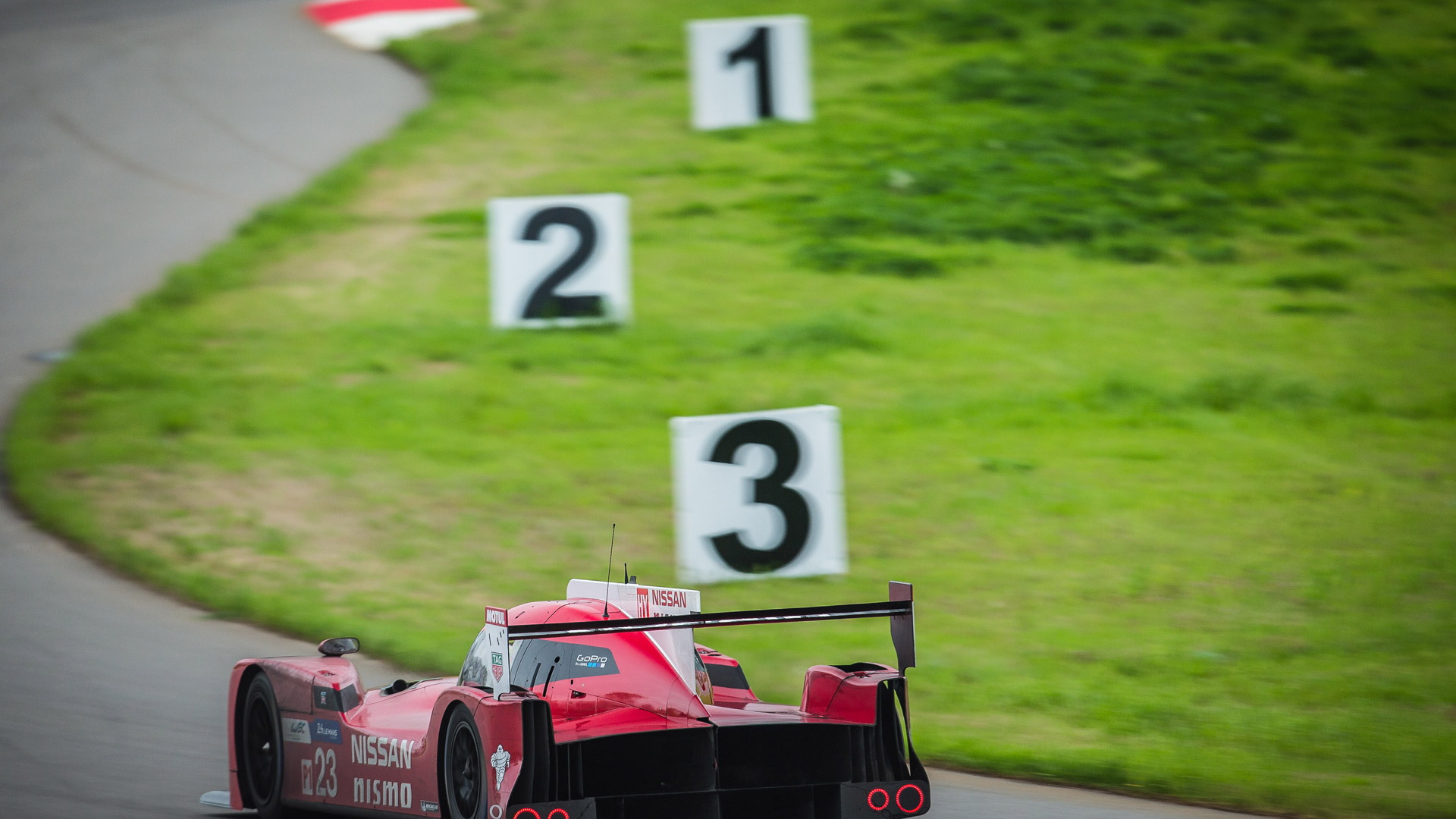 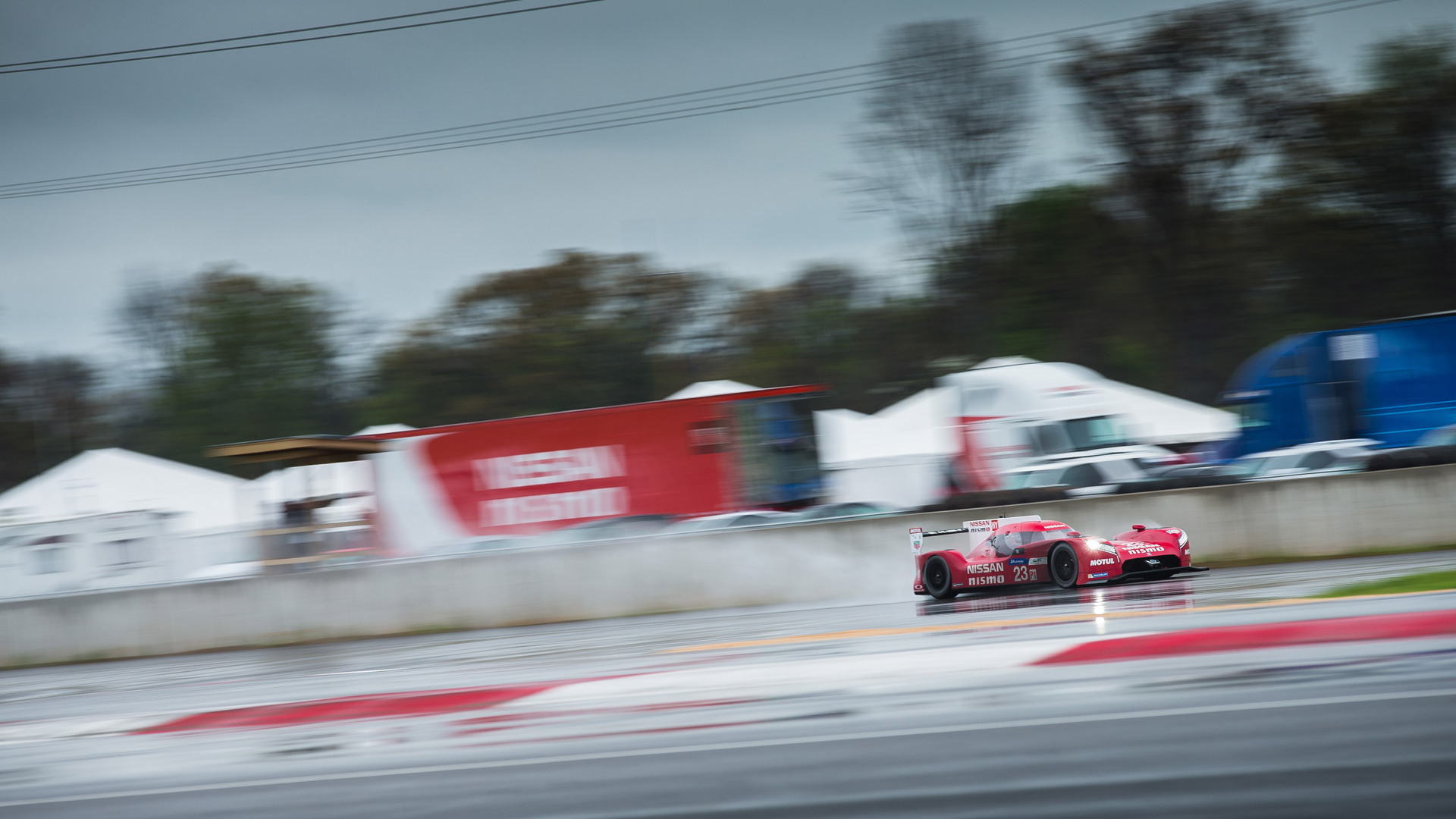 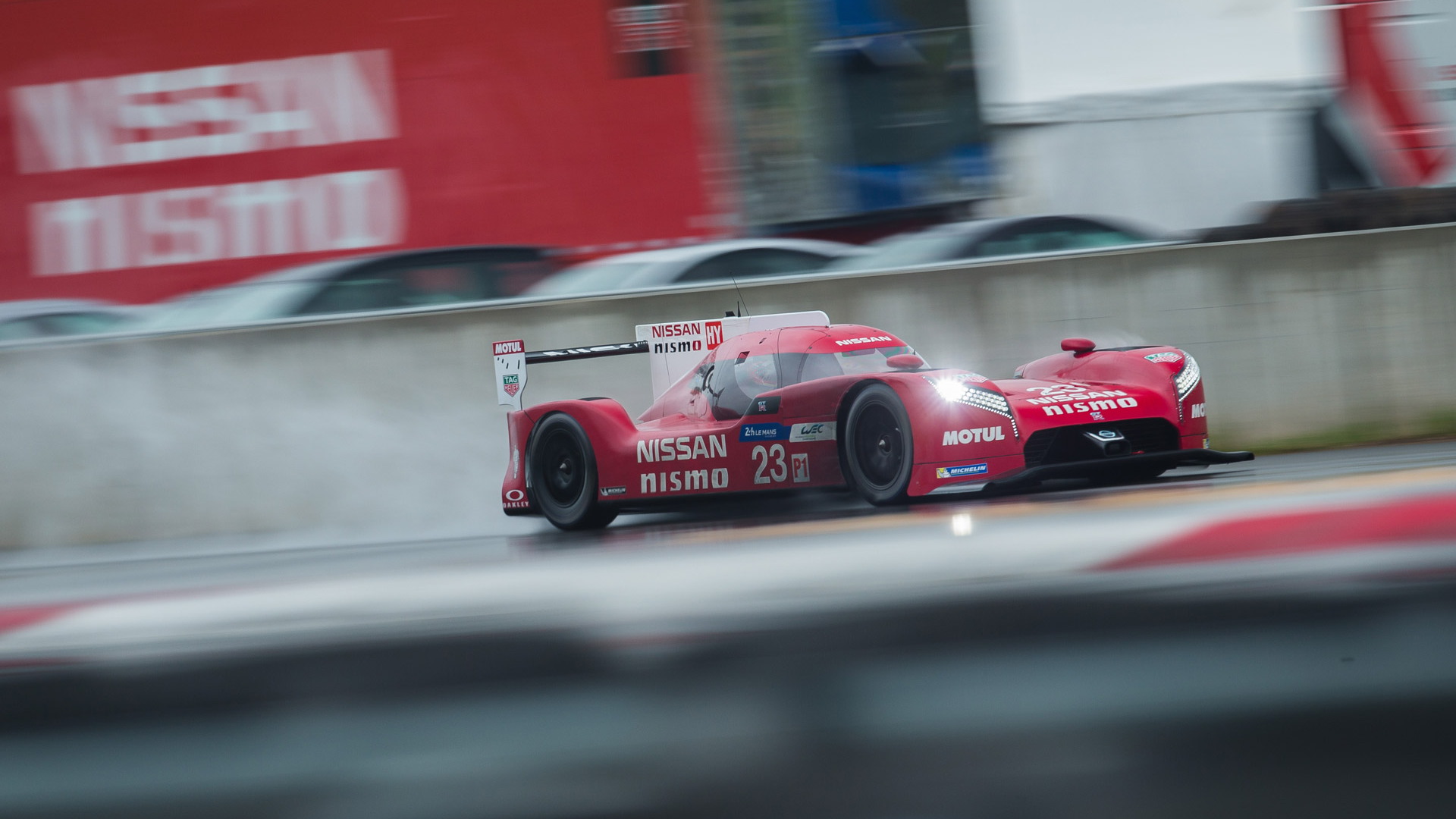 Having already missed April 12’s opening round of the 2015 World Endurance Championship at the Silverstone Circuit in the U.K., Nissan has confirmed that its new GT-R LM NISMO LMP1 racer won’t be ready for the next round at Belgium’s Spa-Francorchamps on May 2 but will be on the grid for round three, the 24 Hours of Le Mans, on the weekend starting June 13.

Part of the reason was a rough start to pre-season testing, which included a failed crash test, though much of this is to be expected given the radical design of the new Nissan racer. Remember, we’re talking about a front-engined, front-wheel-drive hybrid race car with a peak output of more than 1,250 horsepower. Furthermore, Nissan hasn’t competed in top-level endurance racing since 1999’s R391.

Nissan last week completed an intensive four-day test at NCM Motorsports Park in Bowling Green, Kentucky and expects to have the GT-R LM NISMO fully homologated by the end of April. Nissan has just two more days of running in the U.S., where its LMP1 operations are based, before the team, and three cars, head to Europe for preparation for Le Mans.

But why NCM Motorsports? Nissan explains that the track’s corners mimic various sections of Le Mans’ Circuit de la Sarthe, including Mulsanne Corner, the PlayStation chicane and the Porsche Curves. Confirmed drivers Harry Tincknell, Michael Krumm, Max Chilton, Marc Gene, Jann Mardenborough and Alex Buncombe were on duty, where the order of the day was to put miles on the car and start to set it up for Le Mans. Unfortunately, heavy rain meant there were some interruptions to the schedule.

Right now, Audi is leading the LMP1 category of the WEC, having won the first round. Porsche came second and reigning champion Toyota was third.