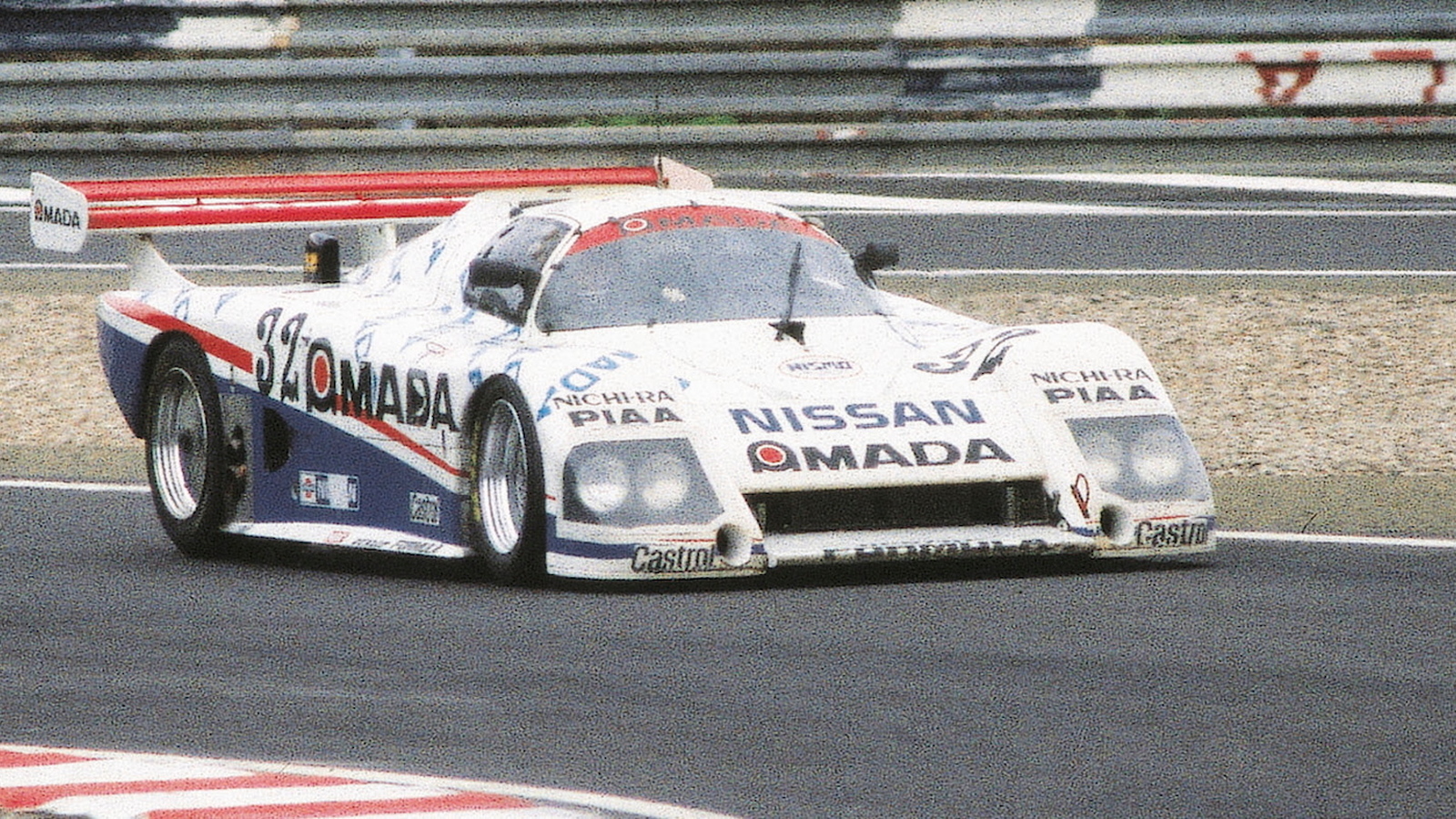 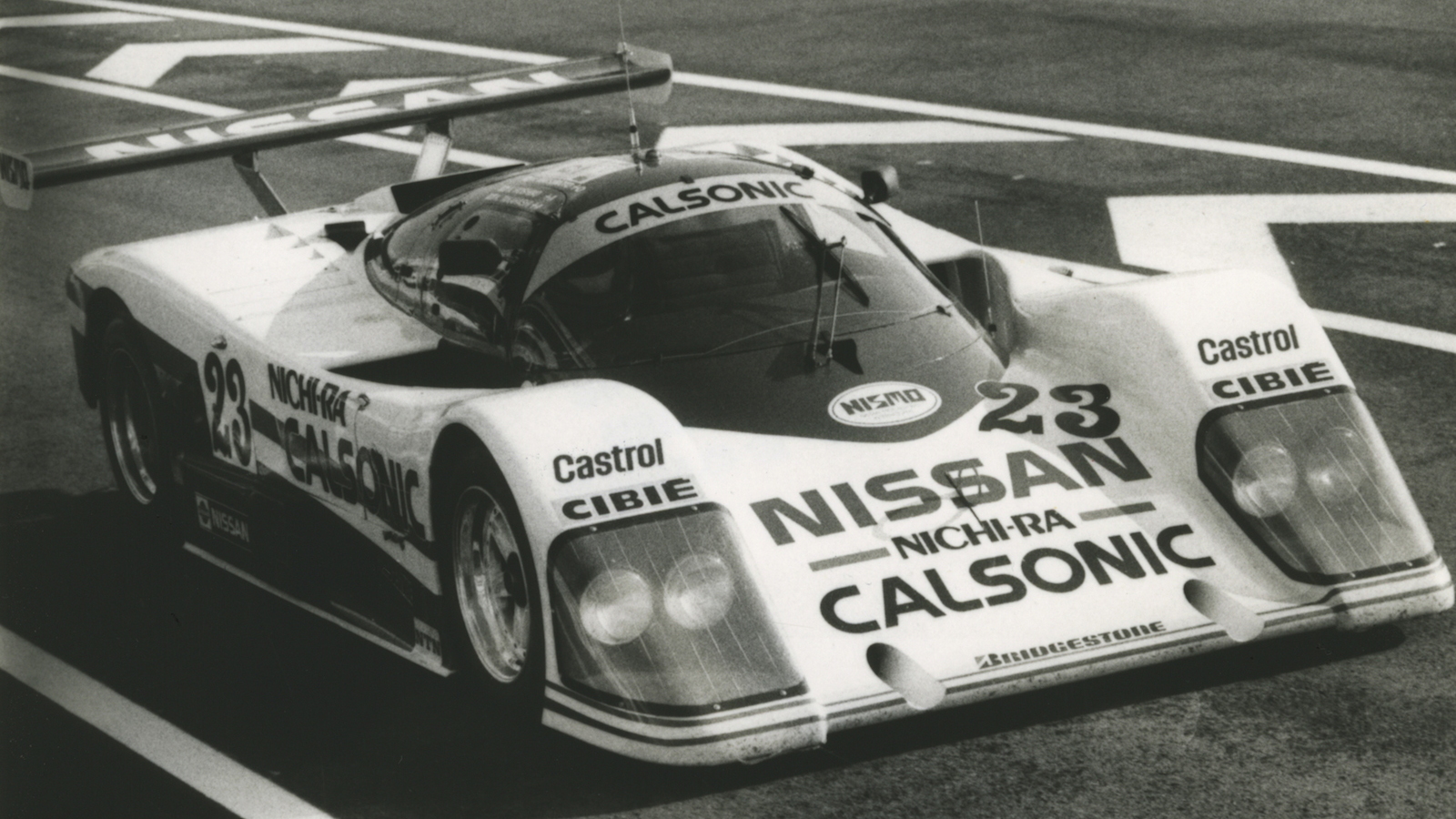 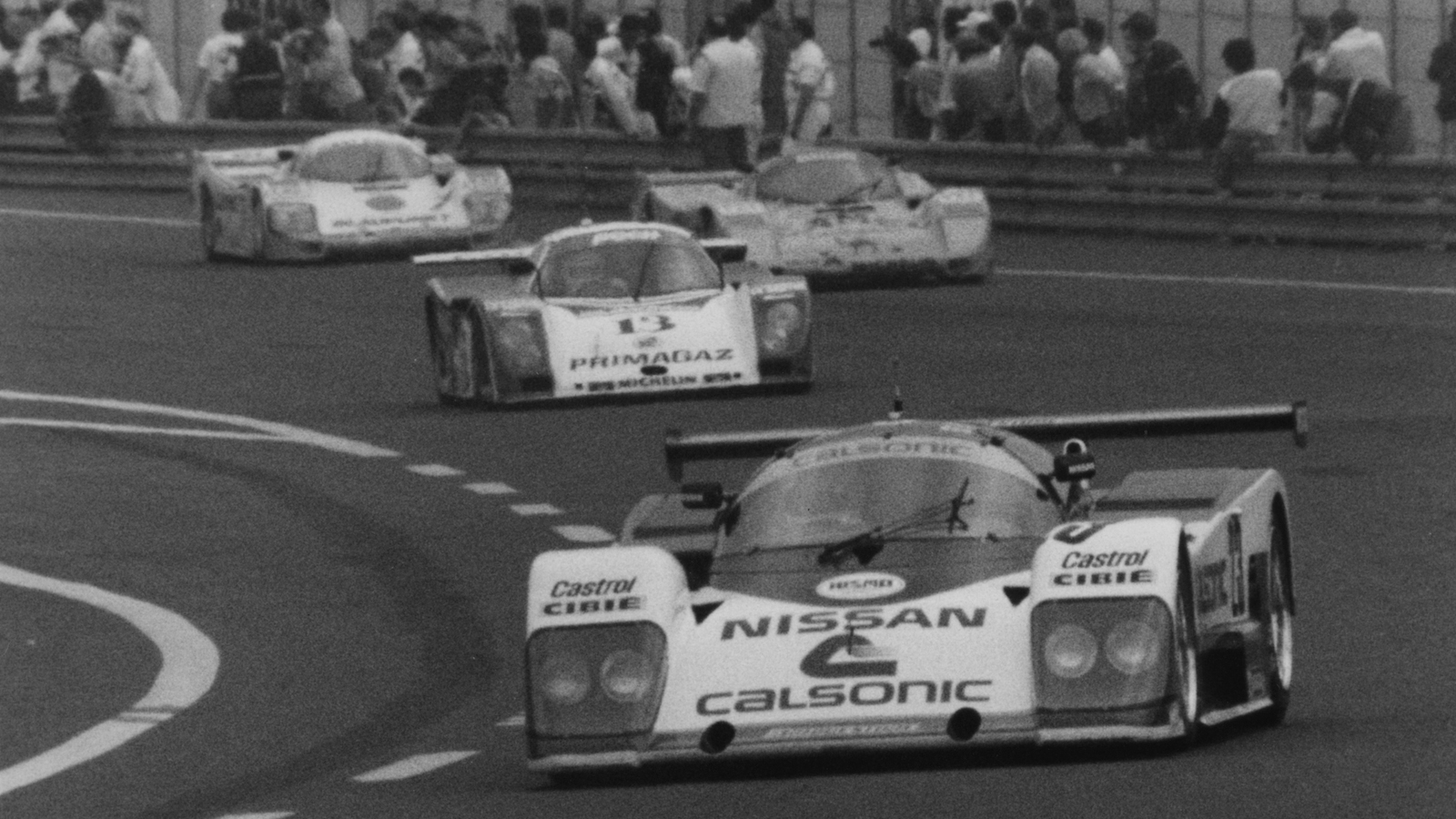 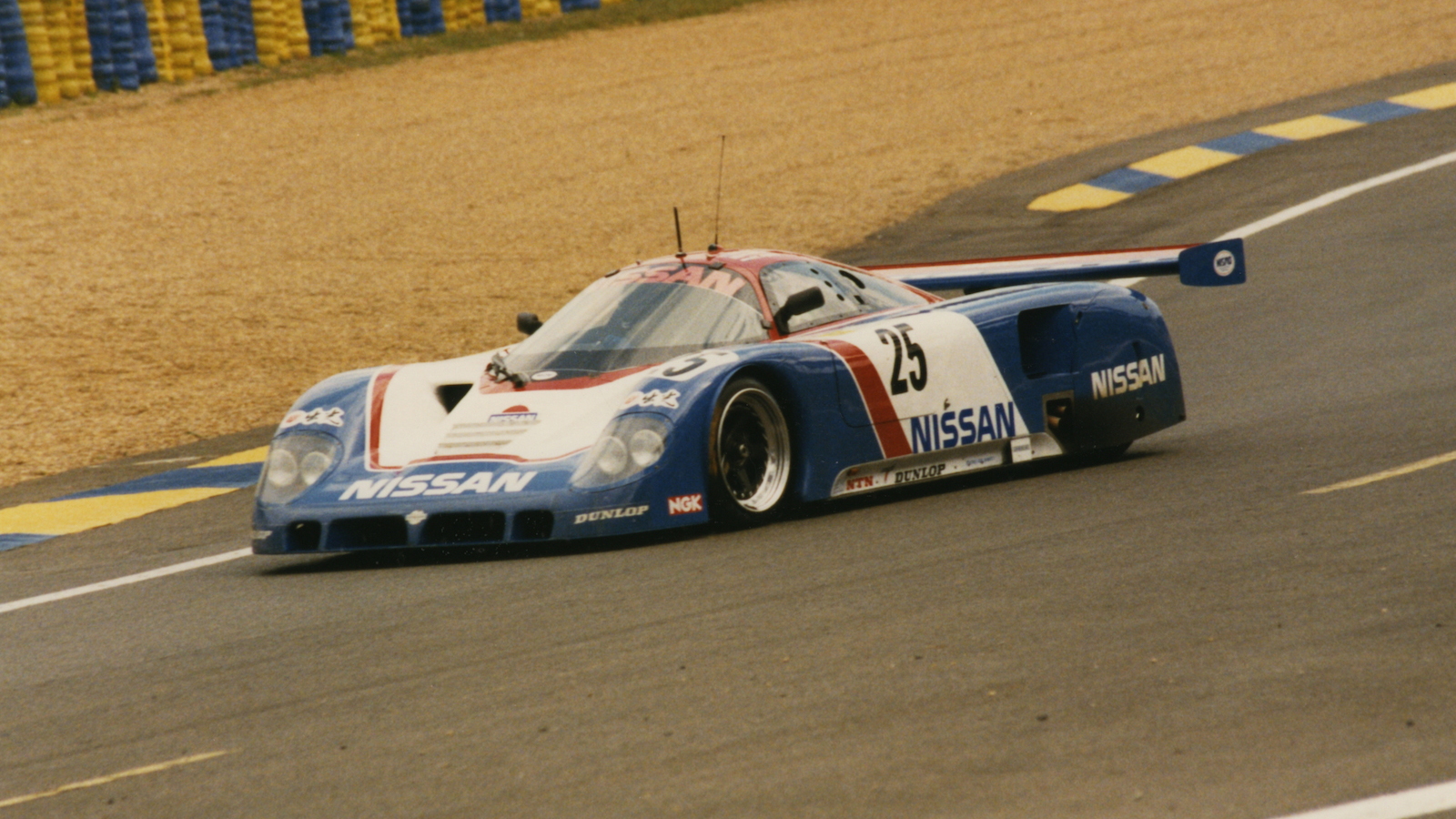 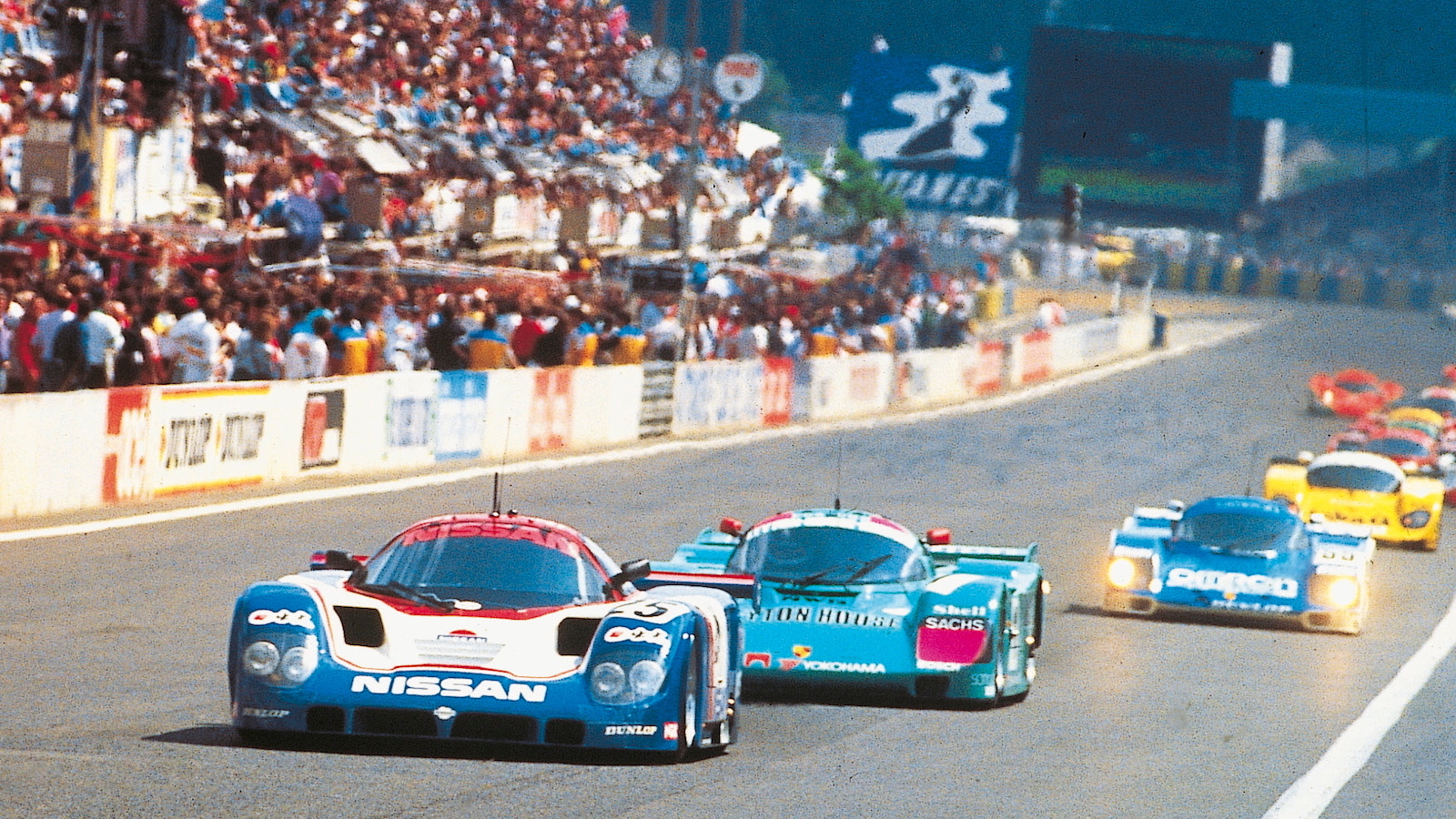 23
photos
This year’s 24 Hours of Le Mans will be an exciting race, both in the GT classes and in the headline P1 category. With Porsche’s return to the top tier, Audi and Toyota will face new and somewhat unknown competition. Next year, Nissan will throw its hat back in the same ring with the GT-R LM NISMO.

But what has Nissan done at Le Mans in the past?

Quite a lot, actually, including a strong history with prototypes.

The brand’s first foray into the 24 Hours of Le Mans came in 1986, with the R 86V and R 85V. Powered by a turbocharged V-6 engine generating about 1,000 horsepower, the R 86V had designs on winning the overall result, but ended up retiring. The R 85V, which Nissan had used in other races the previous season, came home in 16th place.

From 1987-1989, retirements plagued the brand, with all but one of the five cars entered over the three years failing to finish the race; the one that did managed 14th place in 1988. Despite the lack of consistency, the Nissans packed incredible power, capable of top speeds in excess of 236 mph.

In 1990, Nissan came back with a total of seven cars on the grid, five of which were from the factory effort. Mark Blundell took the pole for Nissan by a margin of more than six seconds, and the race saw the first time a Japanese driver would lead the 24 Hours of Le Mans, as well as the then-best result for a Japanese brand with fifth overall.

Through the 1990s, privateers running GT-class and GT1 cars saw moderate success, but by 2000, Nissan was effectively out of Le Mans racing.

In 2011, Nissan returned to the series as an engine supplier for LM P2 cars, winning the category in that year’s race with the Zytek Z11-SN-Nissan. The next year, Nissan engines powered 13 of the LM P2 cars, and the DeltaWing experimental race car (a collaborative effort between Nissan and Ben Bowlby, Don Panoz, Highcroft Racing, and Dan Gurney’s All American Racers) ran from the experimental grid slot, Garage No. 56.

Motor Authority will be on the scene covering this year’s 24 Hours of Le Mans race as it unfolds, so be sure to follow our Instagram, Twitter, and Facebook channels, and bookmark our 24 Hours of Le Mans hub page for all of our coverage leading up to, during, and after the race.