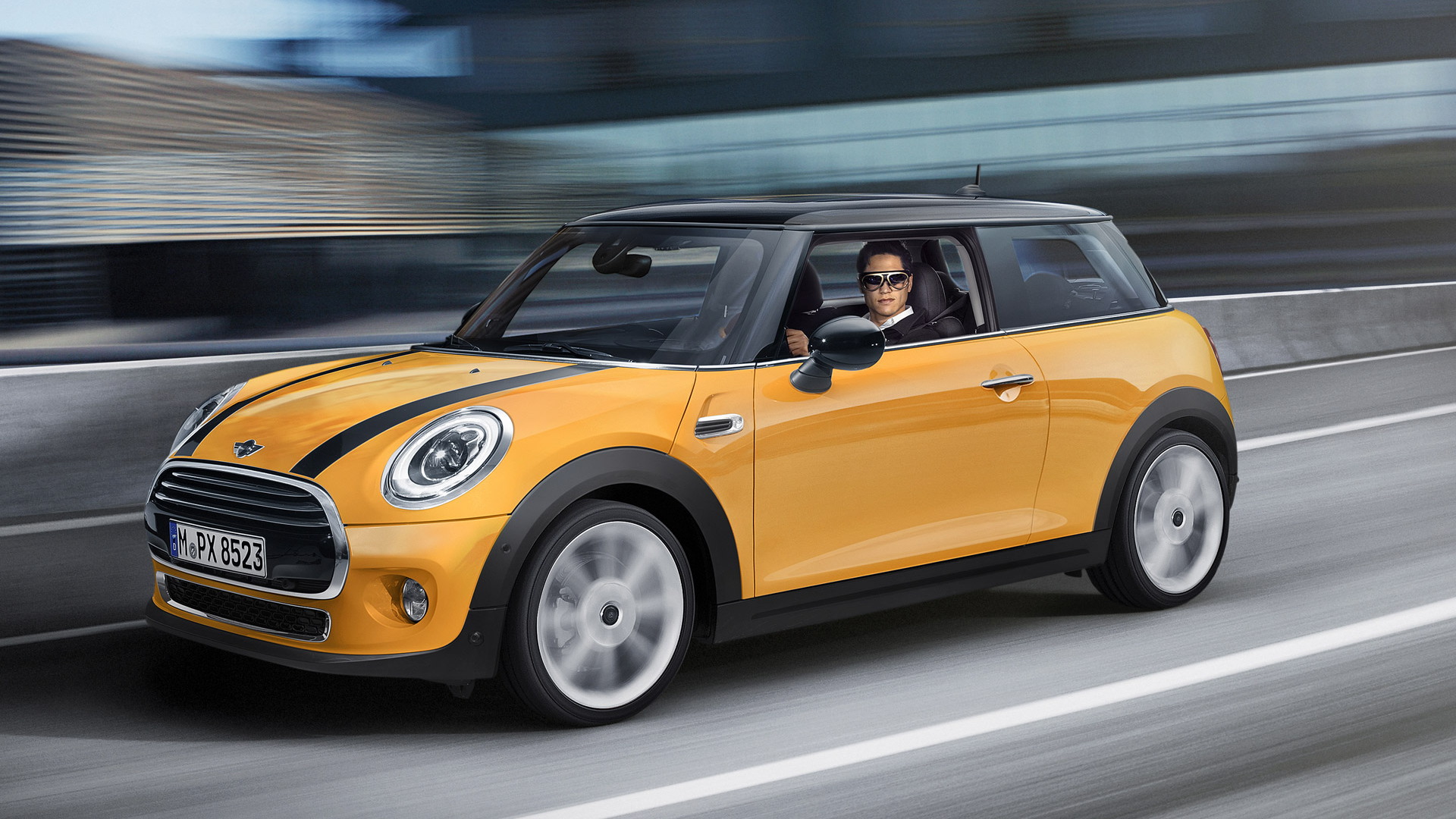 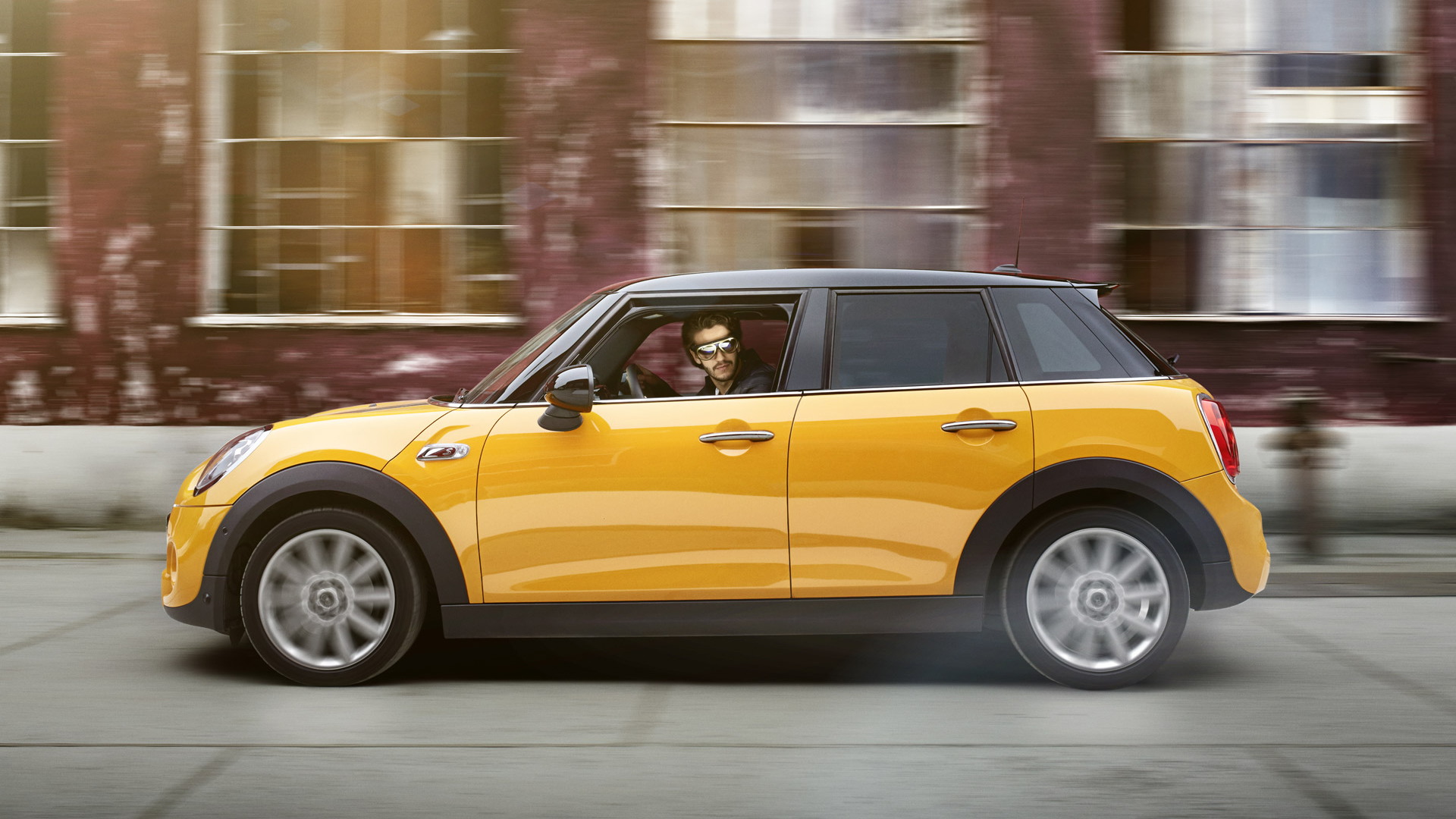 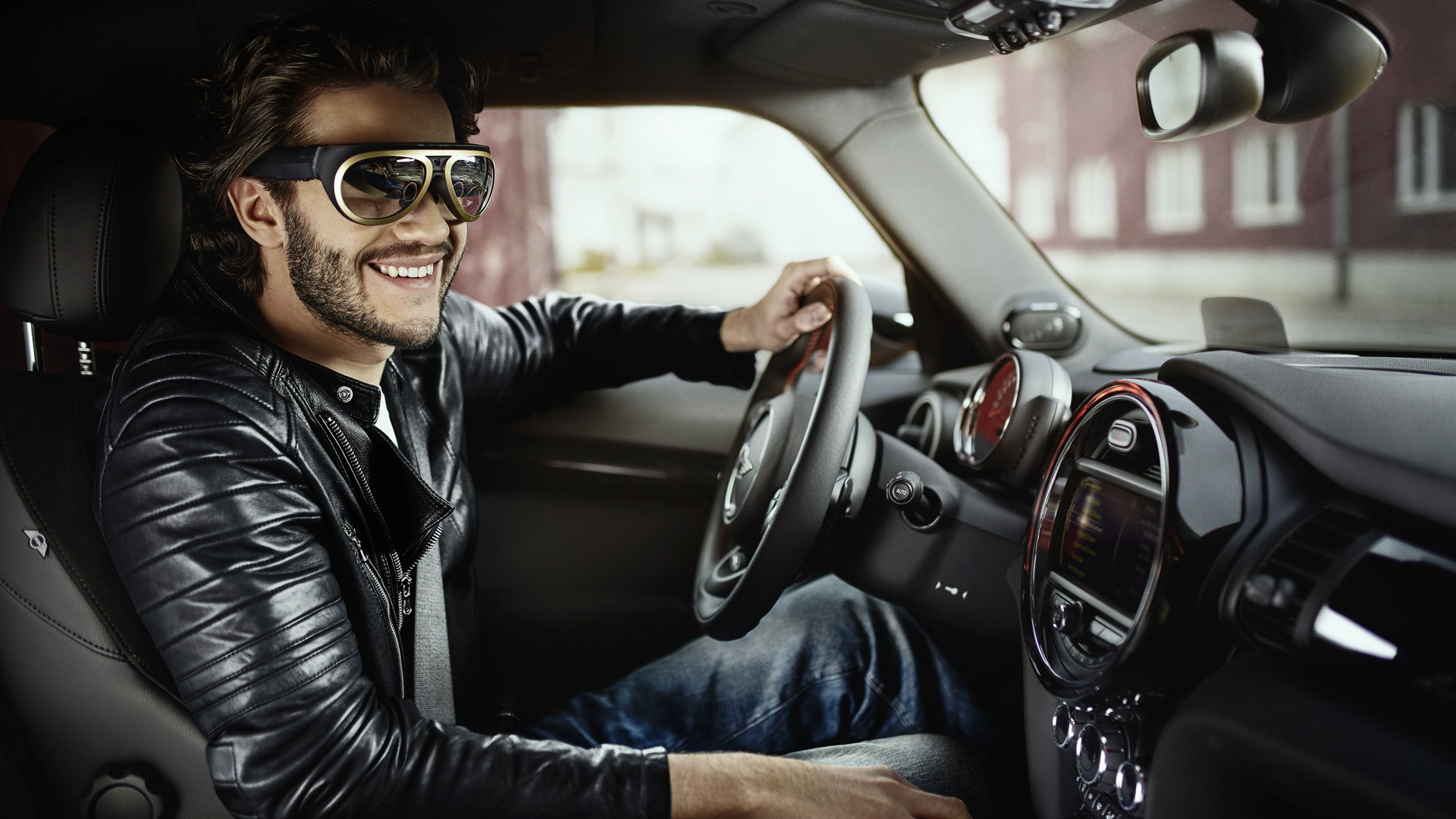 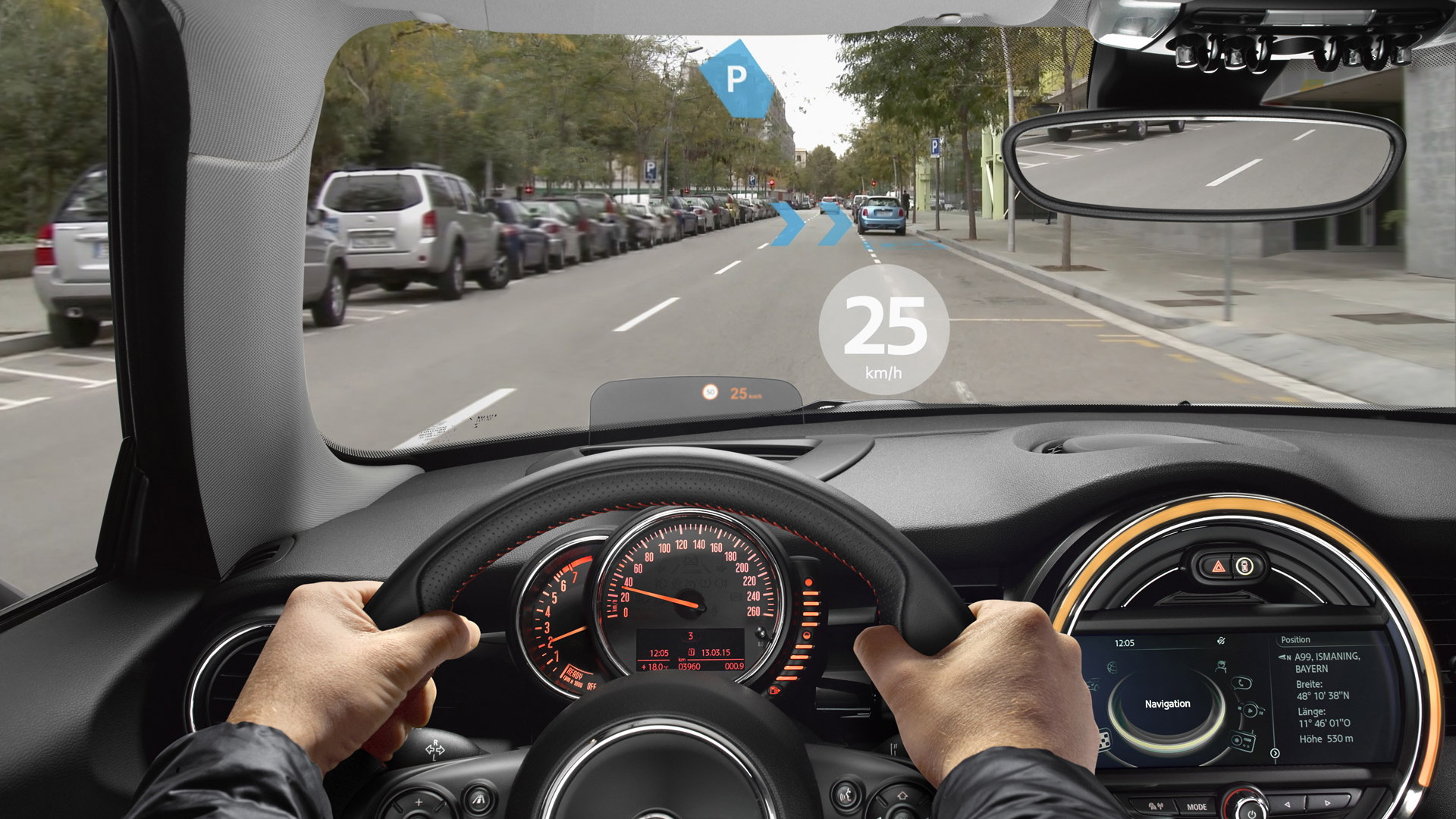 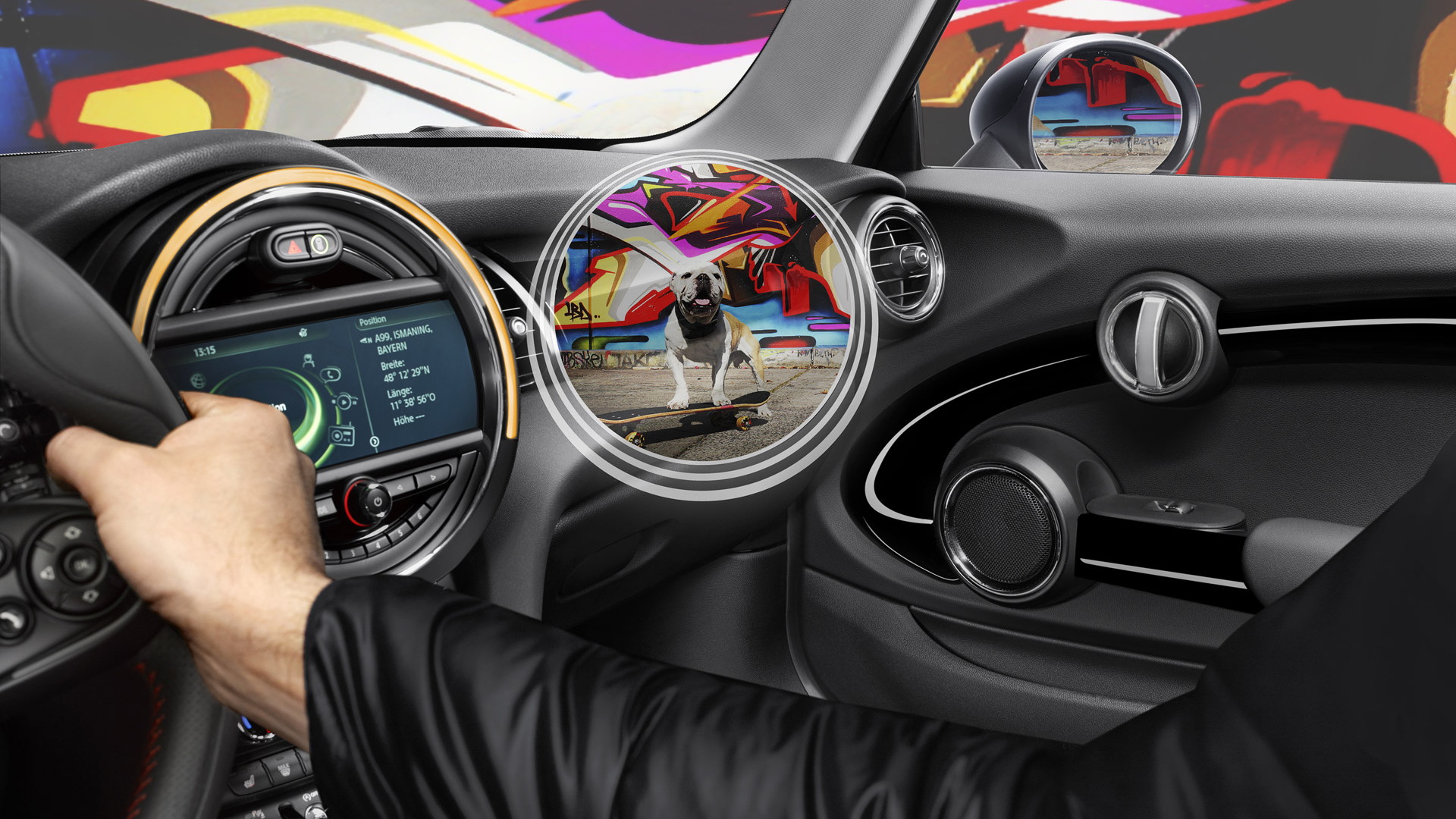 Augmented Reality, where your normal view is ‘augmented’ by computer-generated sensory input, typically via a headset- or glasses-type device, hasn’t quite caught on in the mainstream just yet, but we’re starting to see more and more companies dabble in the field. One of these is MINI, which has revealed a new Augmented Vision concept that's set to be presented at the upcoming 2015 Shanghai Auto Show.

The concept is basically a set of glasses that aims to make driving easier, though the device can also be used outside the car. Using see-through technology, the AR eyewear shows relevant information in the driver’s direct field of vision but without concealing other road users. Potential applications include the glasses directing you to your vehicle in a busy parking lot; selecting destination points for the navigation system; head-up display functions; X-Ray vision through the pillars of the car; and a more advanced parking aid.

MINI, which is working on the technology with tech firm Qualcomm, hasn’t announced production of an AR system. Rather, this concept version demonstrates how the technology could be applied in the future. Many other automakers are also researching the technology, including the likes of Jaguar Land Rover and Toyota.

“MINI Augmented Vision gives an insight into how intelligent connectivity between a MINI car and eyewear into which relevant content is projected might work in the future,” the concept’s project manager, Jörg Preißinger, explains.