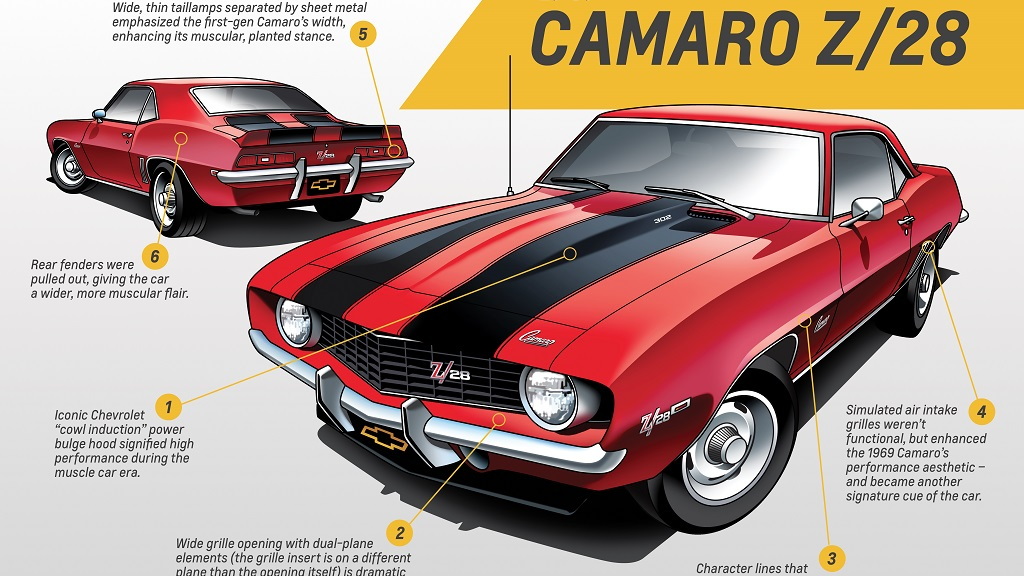 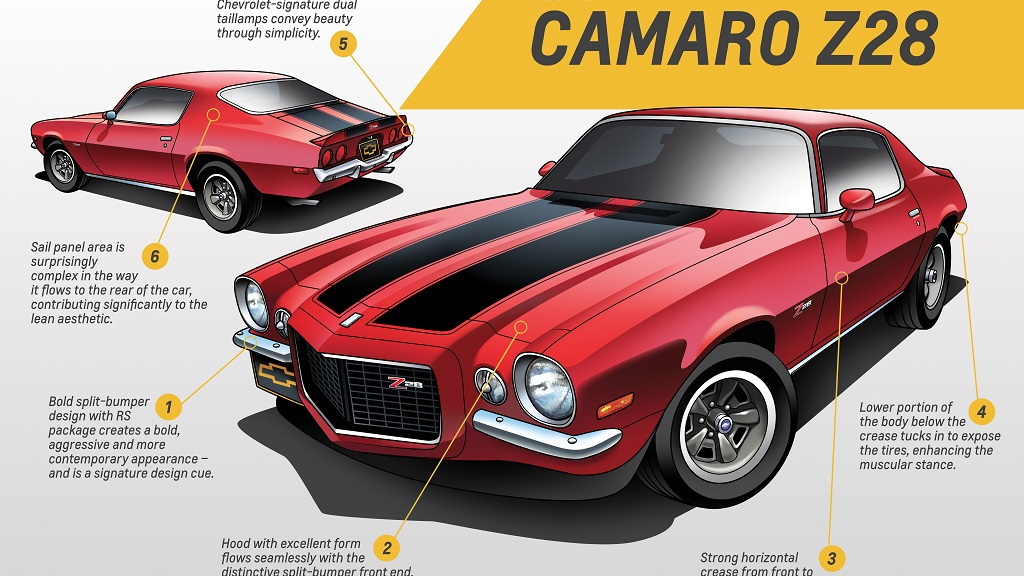 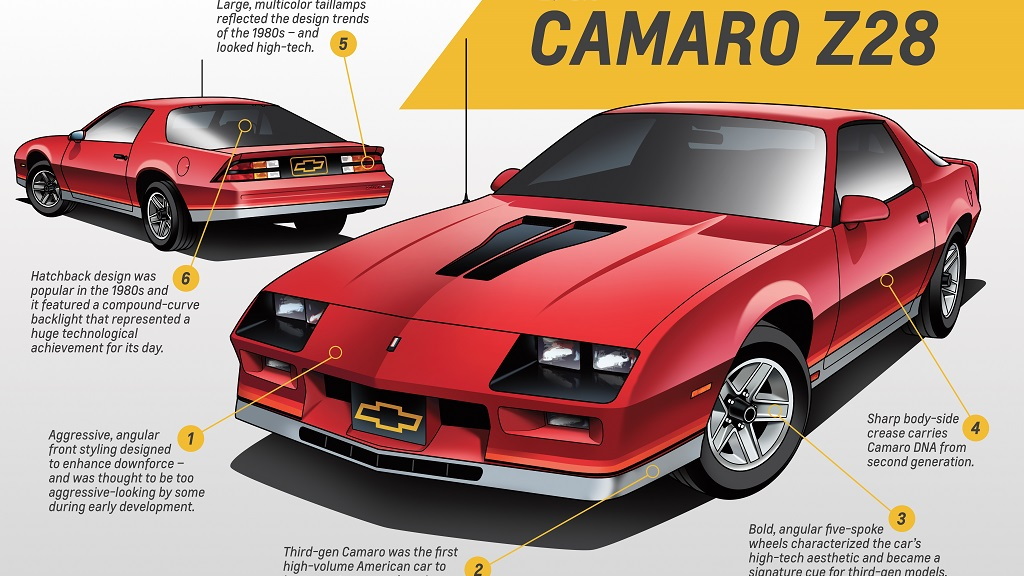 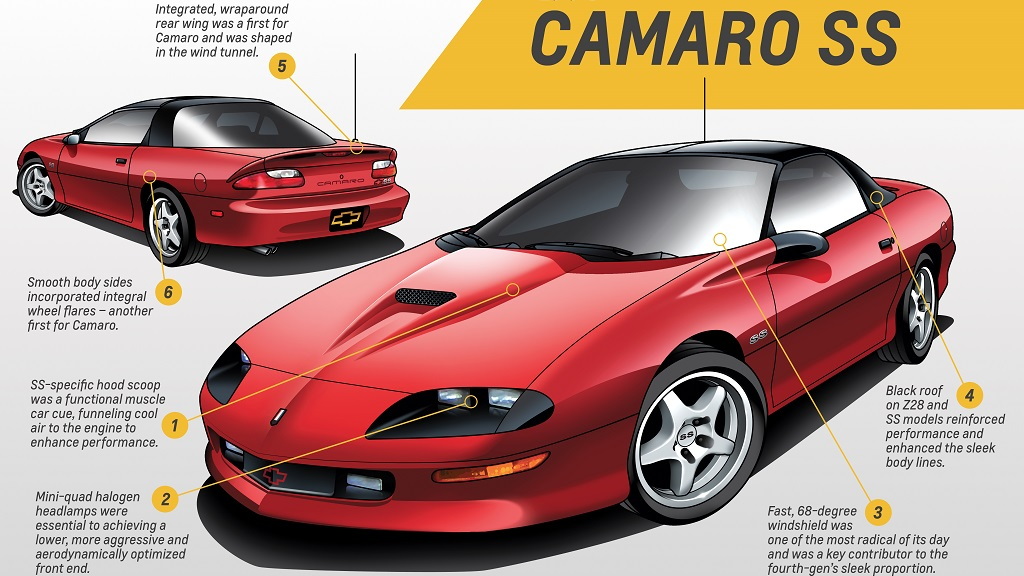 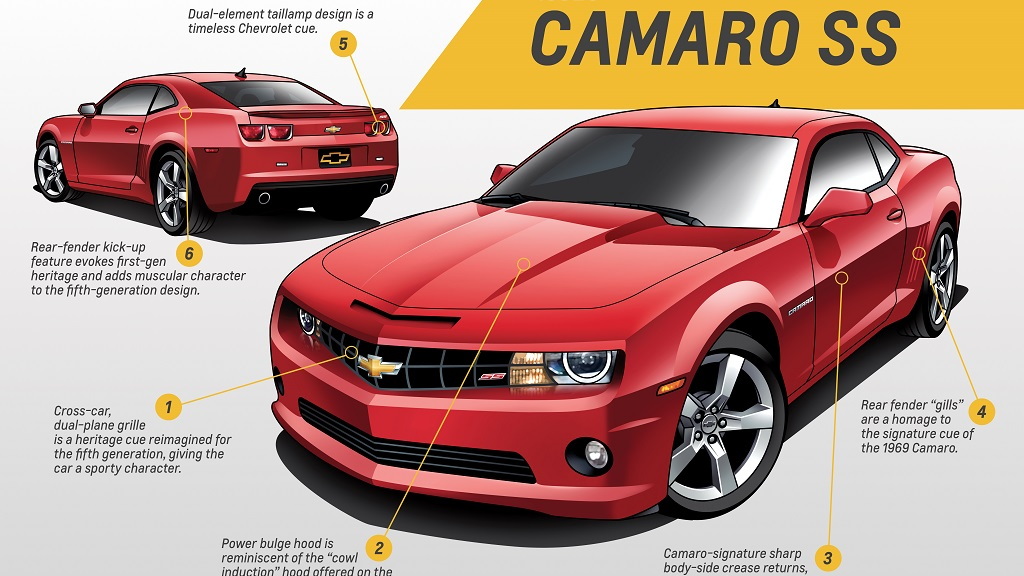 When the Camaro returned to production in 2009—after nearly a decade of absence from Chevy showrooms—its arrival marked the true beginning of the improbable muscle car renaissance which continues today. And in the 47 years since its introduction, General Motors Company's [NYSE:GM] bad boy coupe has played many parts, from four-wheeled symbol of '60s power, to primered, mullet-sporting punchline, to heroic alien robot in the—somewhat regrettable—Transformers series.

Hell, even punks love the Camaro. It's also the subject of what's arguably the best Dead Milkmen song ever.

Today, the stripped-down Z/28 stands as the Chevy family's bare-knuckle brawler. 300-pounds lighter than the ZL1, the $75k track-tuned beast is so purpose driven that common niceties like air conditioning and a stereo are optional. It's the car for purists who shudder at the idea of Z06s with automatic transmissions and convertible tops, and it's a fitting send-off for the car's fifth generation.

In preparation for the sixth generation (shown below in prototype form), Chevrolet tapped its top talent—Ed Welburn, John Cafaro, Ken Parkinson, Kirk Bennion and Tom Peters—to weigh in on some of the design elements which have made the Camaro such an iconic part of American automotive culture. Check out the pictures to see what they highlighted.